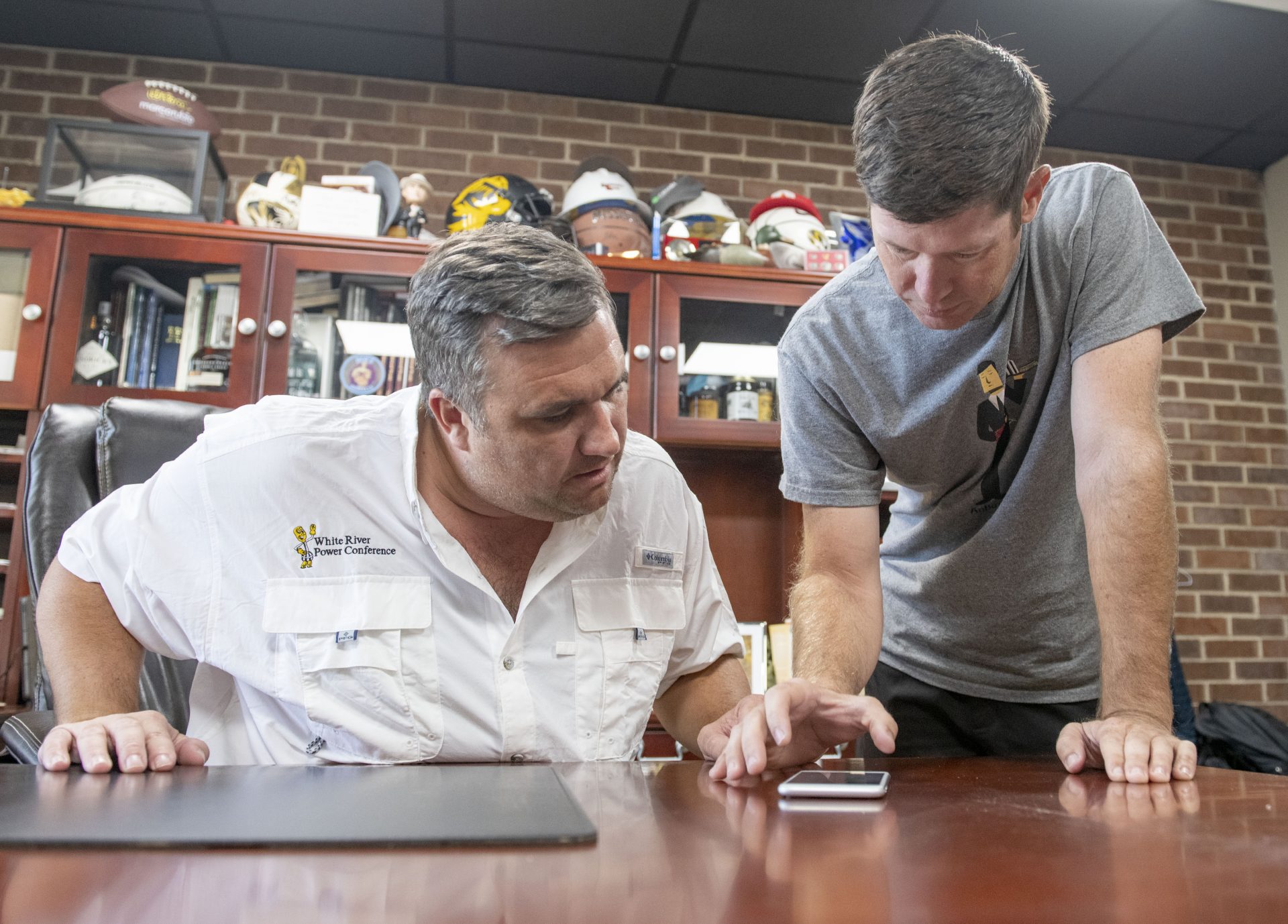 Many years ago, my dad thought it would be a good idea for my brother and I to help a local farmer roof his house. While it seemed like a great idea, when we started climbing across that felt-covered roof in the July heat I think we all started having second thoughts. Being the younger brother, I had the task of carrying those asphalt shingles from the ground, up the ladder and onto the roof.

Like all Moniteau County farmers, we had the AM radio set to KRLL so we could listen to crop prices and Tradio, where local folks would try to sell everything from tractors to old roosters.

After the first day, it became apparent that if we were going to get this roof finished before the next rain, we were going to need some help. In a moment of what I would call “divine intervention,” the farmer called Tradio and announced he was paying $8 an hour for anyone who knew how to swing a hammer. It took about 30 minutes before the first truck pulled up.

By the end of that hot project, two things were accomplished: 1. The farmer got his roof finished, and 2. My brother and I learned we weren’t cut out to be roofers.

Sometimes when I am passing time on the road, I still turn on that AM station. I don’t hear Tradio any more, but I do get to hear the local news. These days there’s a lot of options for entertainment besides what comes over the airwaves. But I still like AM radio because it’s community radio.

Looking back on that hot day on the roof got me thinking about what farmers are doing today when they need some extra help on the farm.

Thanks to technology, farmers don’t have to rely on Tradio if they need an extra hand. In fact, a farm kid I grew up with may have figured it out. Kevin Johansen has started an app called AgButler. Think of it as an Uber for farmhands. You post what kind of help you need and instantly have workers at your disposal.

Come to think of it, that’s kind of what the electric co-ops did. Electricity saved so much backbreaking labor that it became known as a “Wiredhand” on the farm.

While you probably won’t see my name on the AgButler list for roofing or breaking horses (that’s another story), I bet you can find whoever you need for whatever you need them for on the app. I wish it was around whenever my dad got one of his great ideas. You can learn more about AgButler at www.agbutlerapp.org.