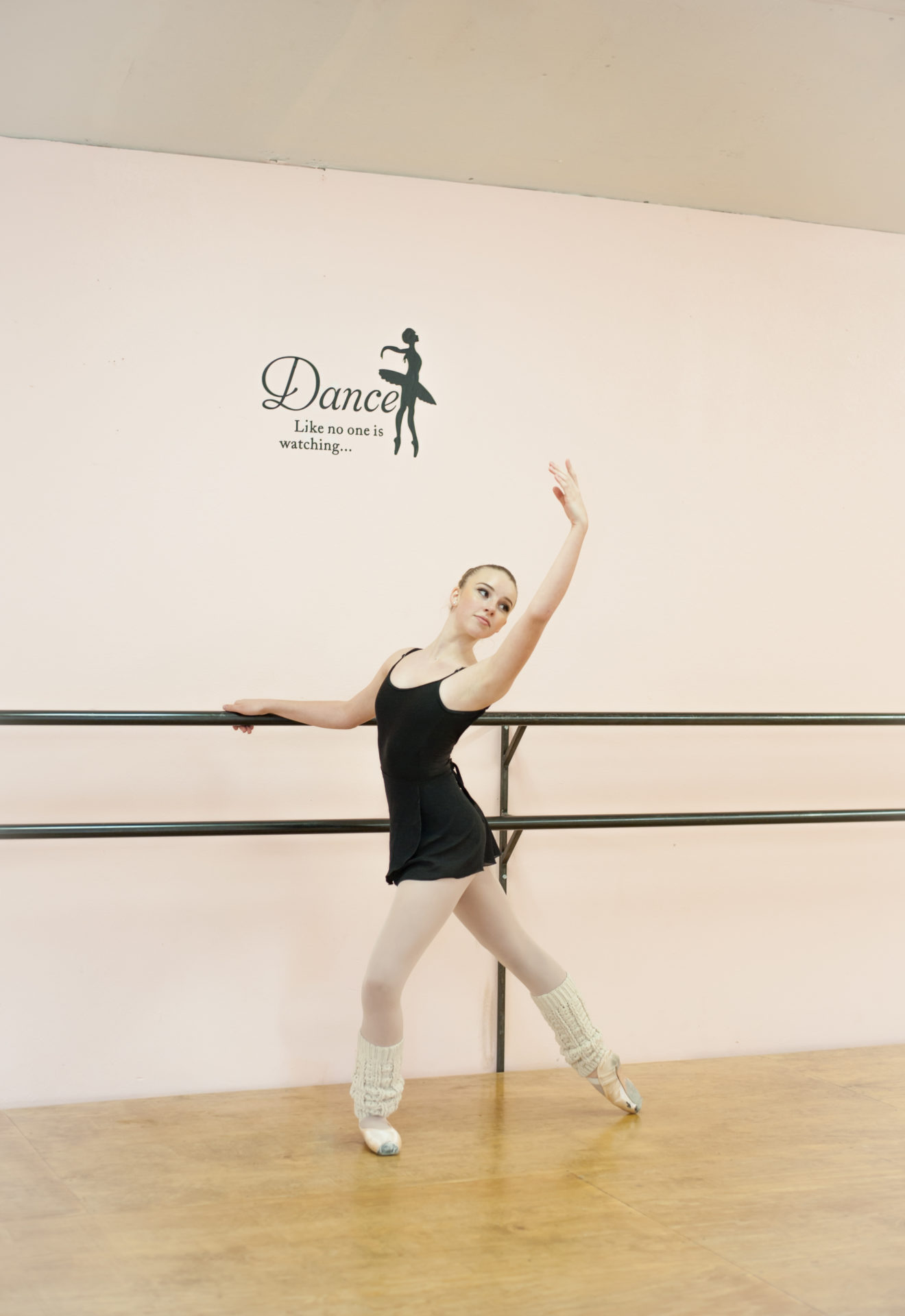 Children’s Ballet of the Ozarks carries on founder’s legacy

A melody lilts in gentle rhythm through the halls. Familiar music beckons children to prepare their pointe shoes. Another class is about to begin in the studio with bright windows and large mirrors. Here, students gather to practice where their passion for performing arts is matched with excellence. This is a place of family, community and dedication to dance. It’s a testimony to the labor of love and hard work of the late Malai Copling, who founded Children’s Ballet of the Ozarks in 2015.

Dance has been a part of her family’s story for generations. “She began dancing at the age of 2, inspired by her mother who owned a very successful studio in Utah,” says Tia Copling Stock, Malai’s daughter. “She was invited at 11 years old to take classes by William Farr Christensen, founder of San Francisco Ballet and Ballet West. After that, she majored in ballet, where she danced 10 to 12 hours a day.”

Through the years, Malai choreographed for dance companies and theater productions. She was a judge for Dance America and taught ballet, tap and jazz in various studios across the country. When the Copling family moved to Cabool in 2012, they quickly realized something was missing.

“My sisters and I were used to dancing four to five hours five days a week as part of our scholarships at our previous studio. Then we moved out here and discovered there weren’t a lot of options for those interested in fine arts,” Tia says. “My mom and dad prayed about it and really felt they should open up their own studio here.”

Children’s Ballet of the Ozarks was born of miracles, Tia says with a smile. Her parents opened the first location in Cabool, which included multiple studio buildings and a warehouse to store all of their costumes and scenery for shows. “Then we opened a second studio location in West Plains two years ago,” Tia says.

“Early on, we did all of our shows at the Star Theater in Willow Springs, which was a really pretty, historic building, but it wasn’t big enough for all the students we had and eventually we had to find a bigger stage,” Tia says. Now, they put on all of their shows at the West Plains Civic Center.

Malai’s death in 2021 left the family with the hard choice of what to do with the company. “We could have closed it, but when we thought about all the students who have worked so hard and don’t have many other options around here for high-quality training, we knew we had to continue,” says Tia, who stepped in as the director and, along with her family’s help, carried on her mother’s legacy.

“I’d just had a baby right before Mom got sick, and I had to quickly learn how to manage everything. So much goes into the teaching, scheduling and preparing for shows,” Tia says. “I had watched my mom do it forever, but I never knew how much work it was until I took it over.” 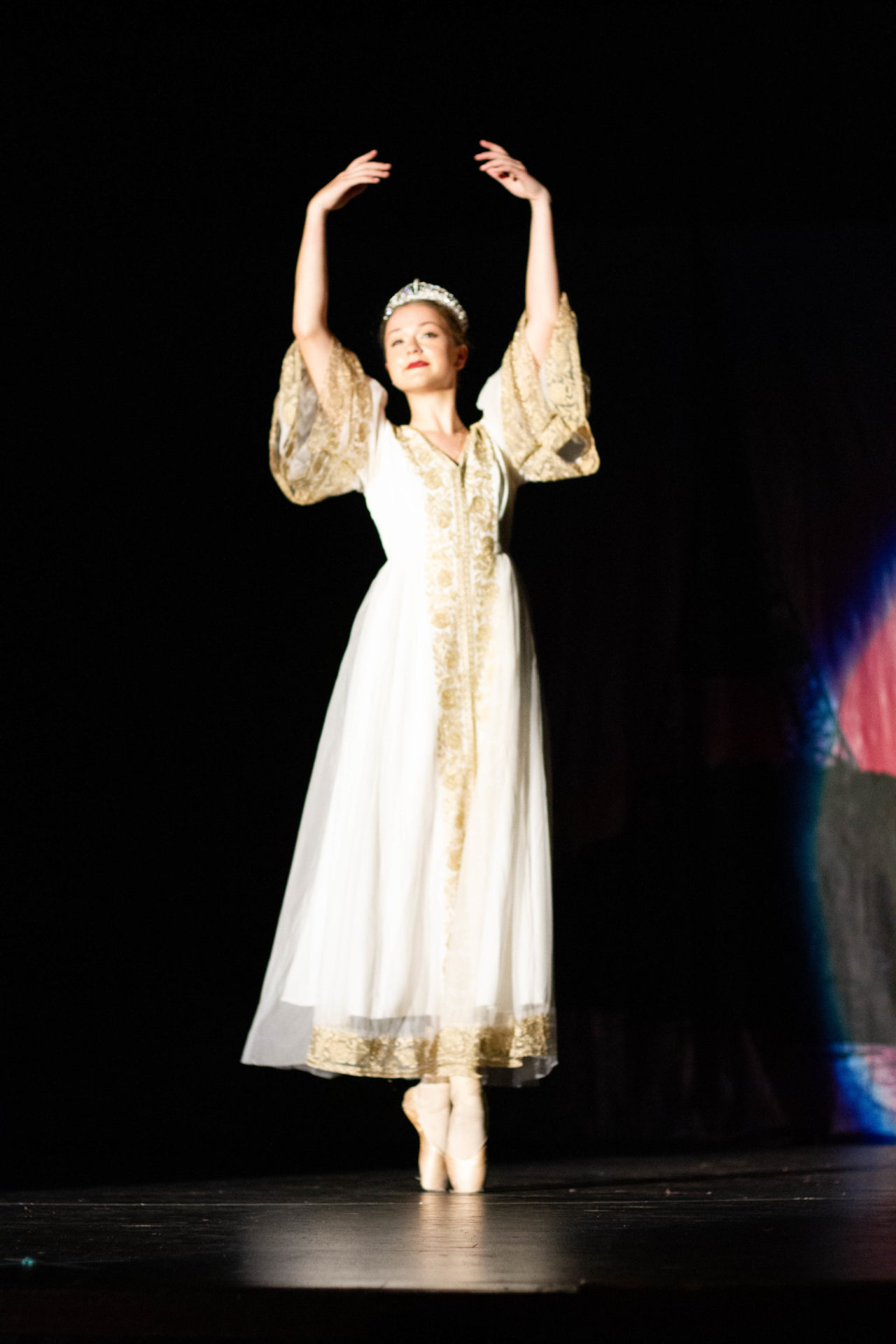 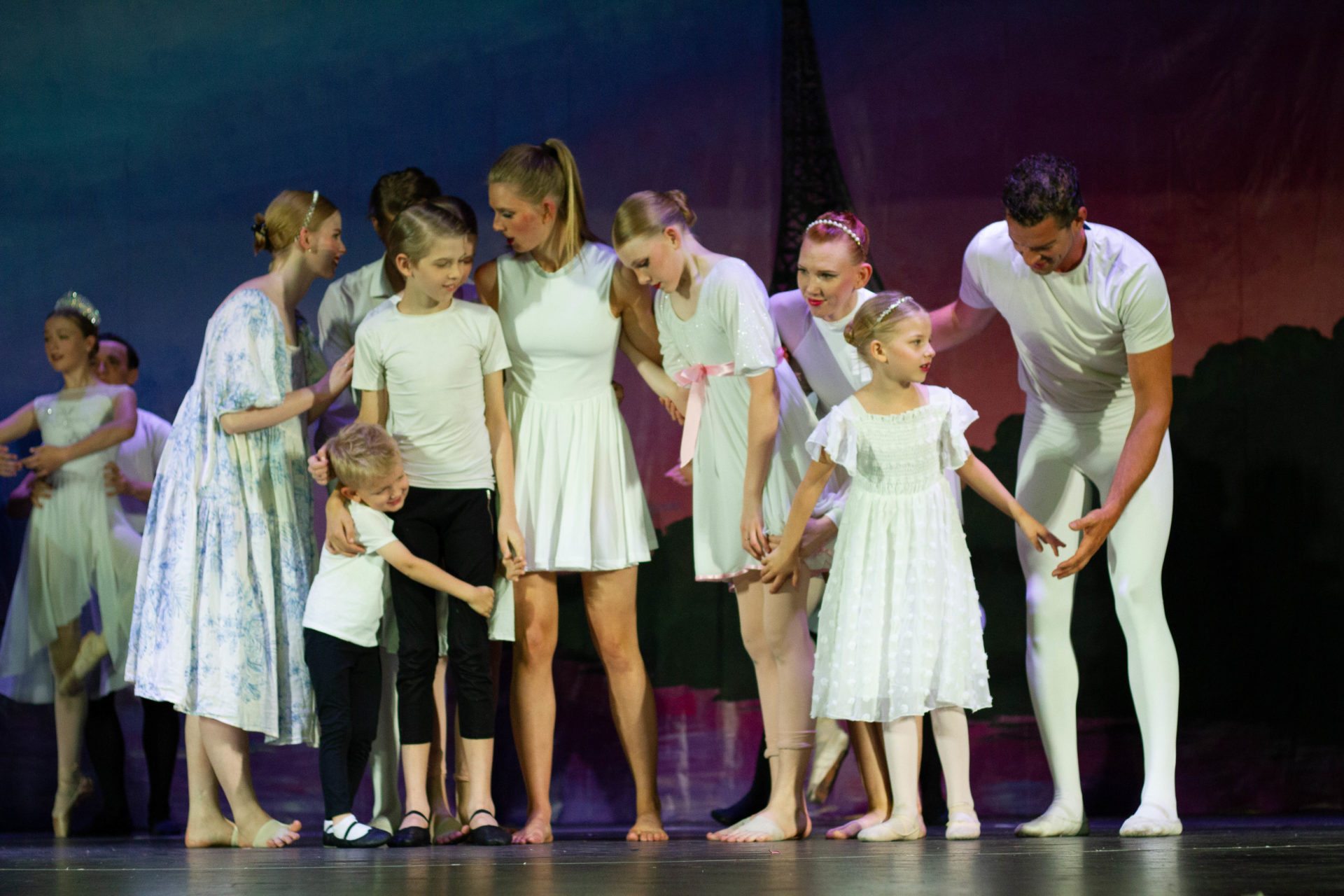 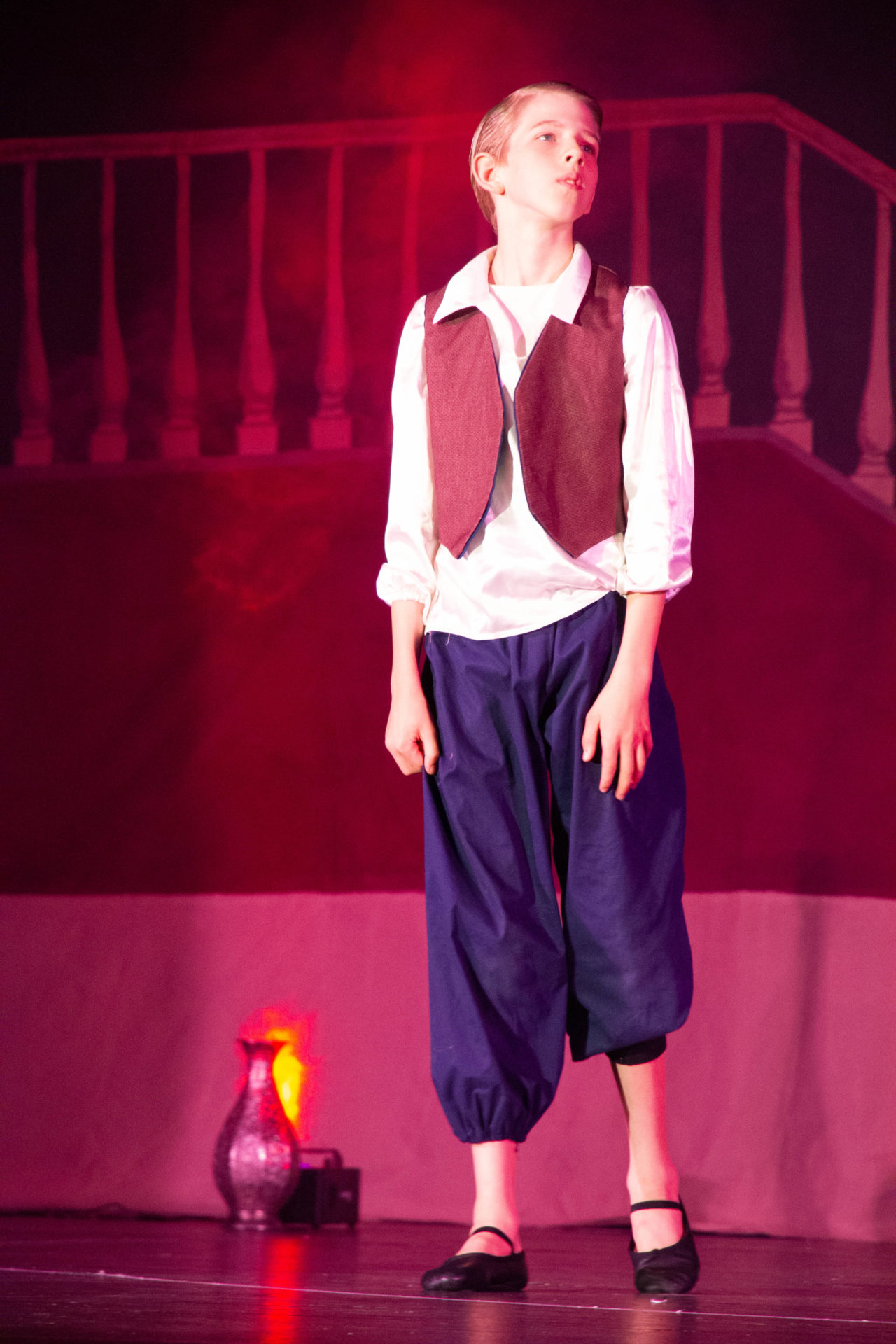 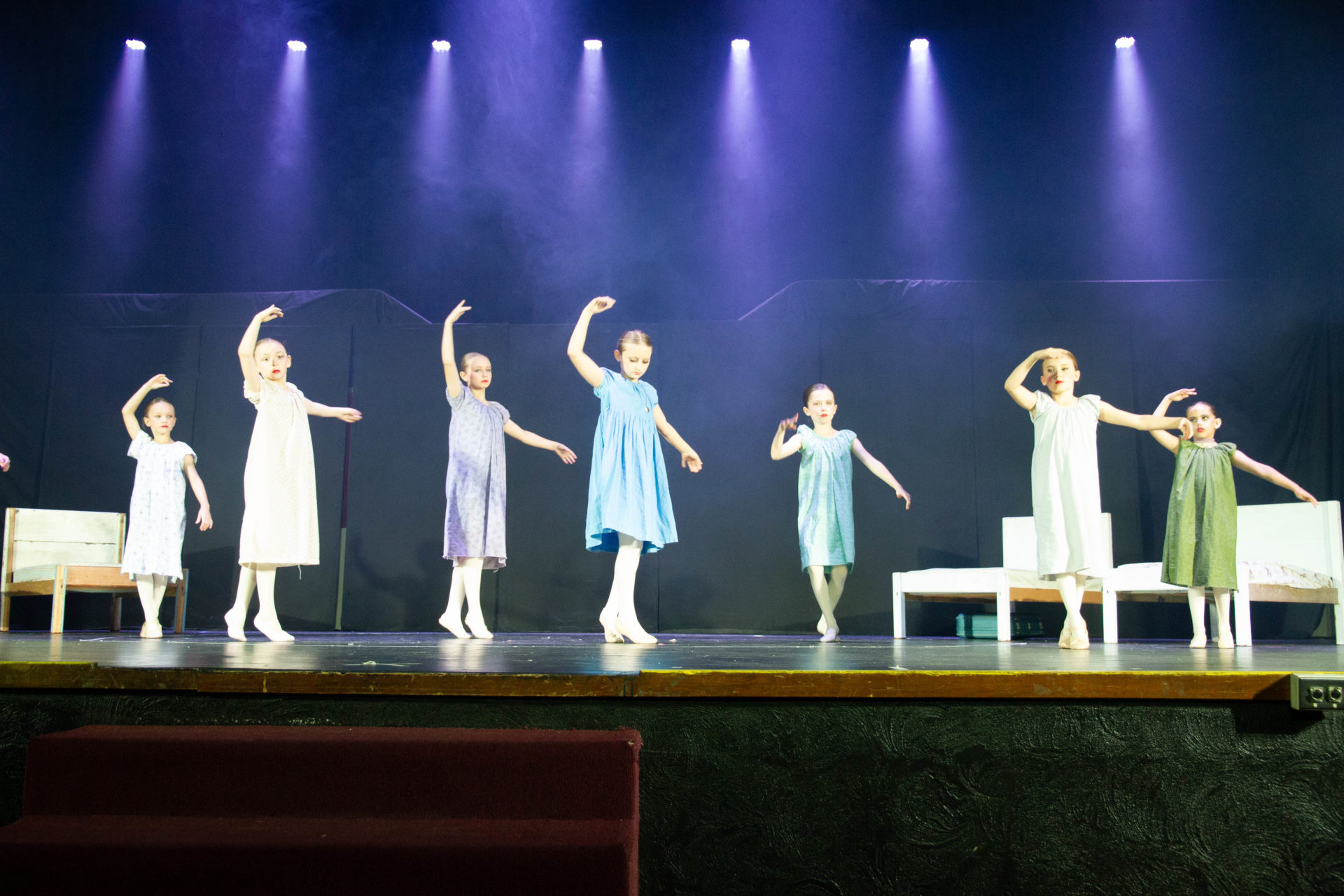 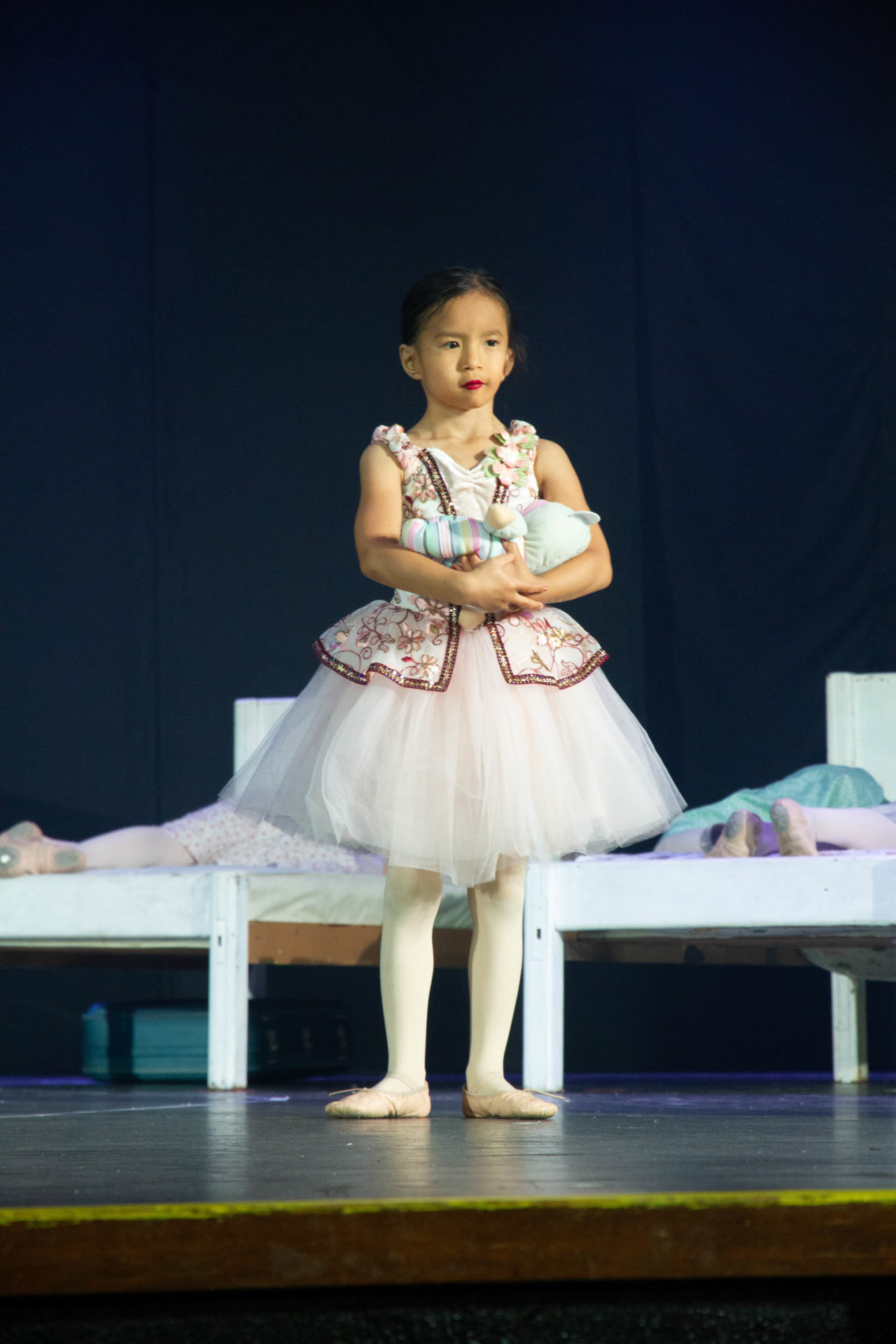 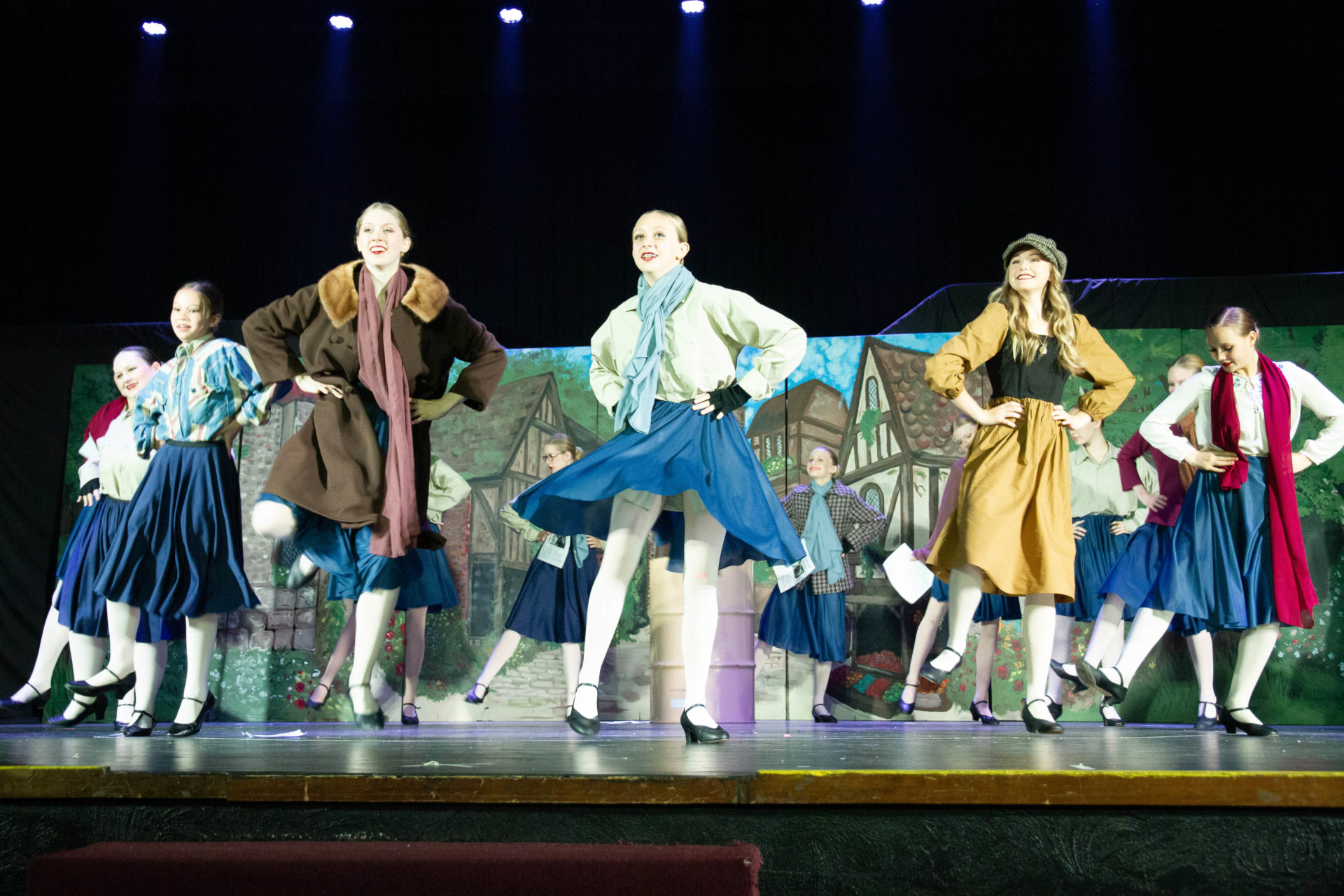 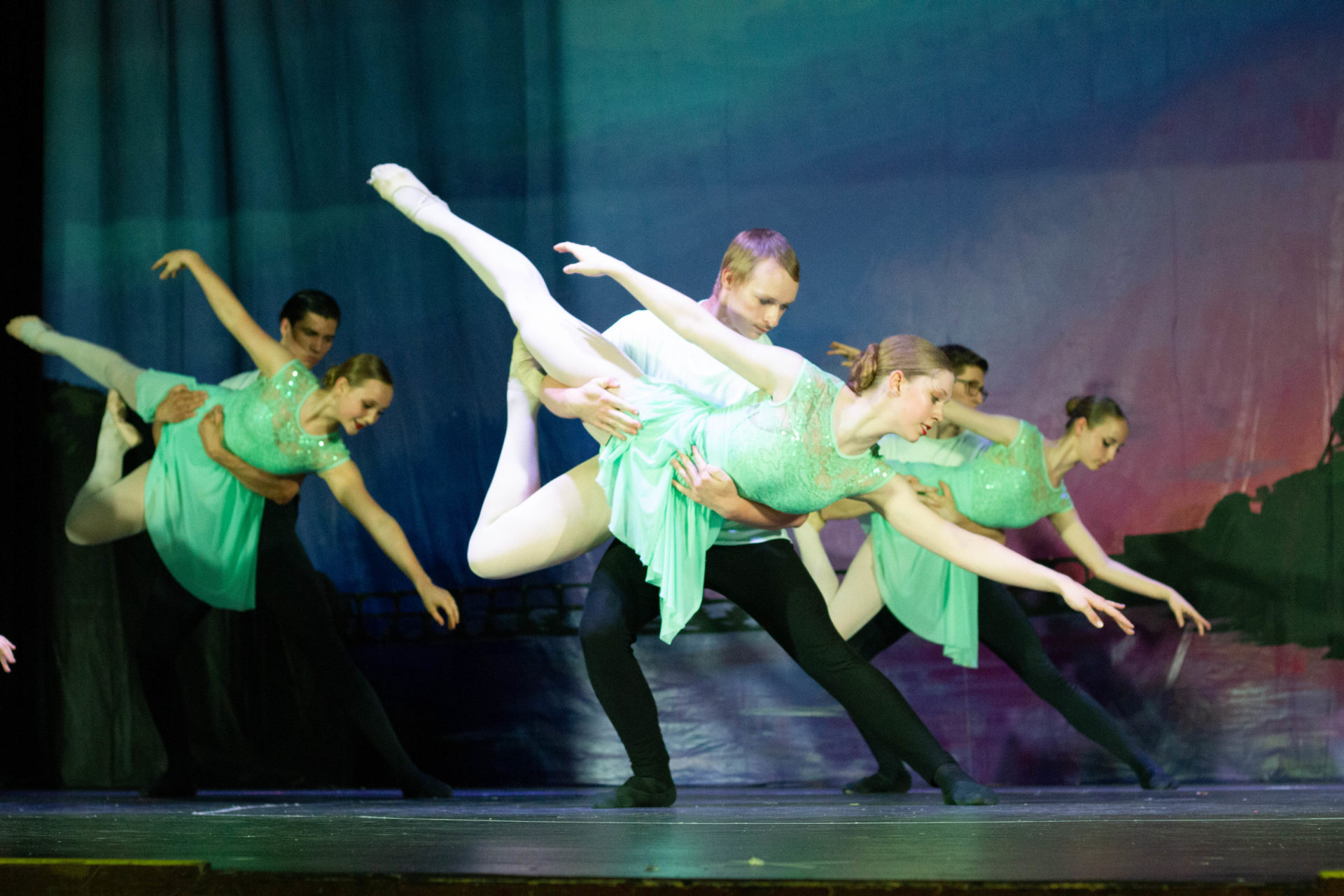 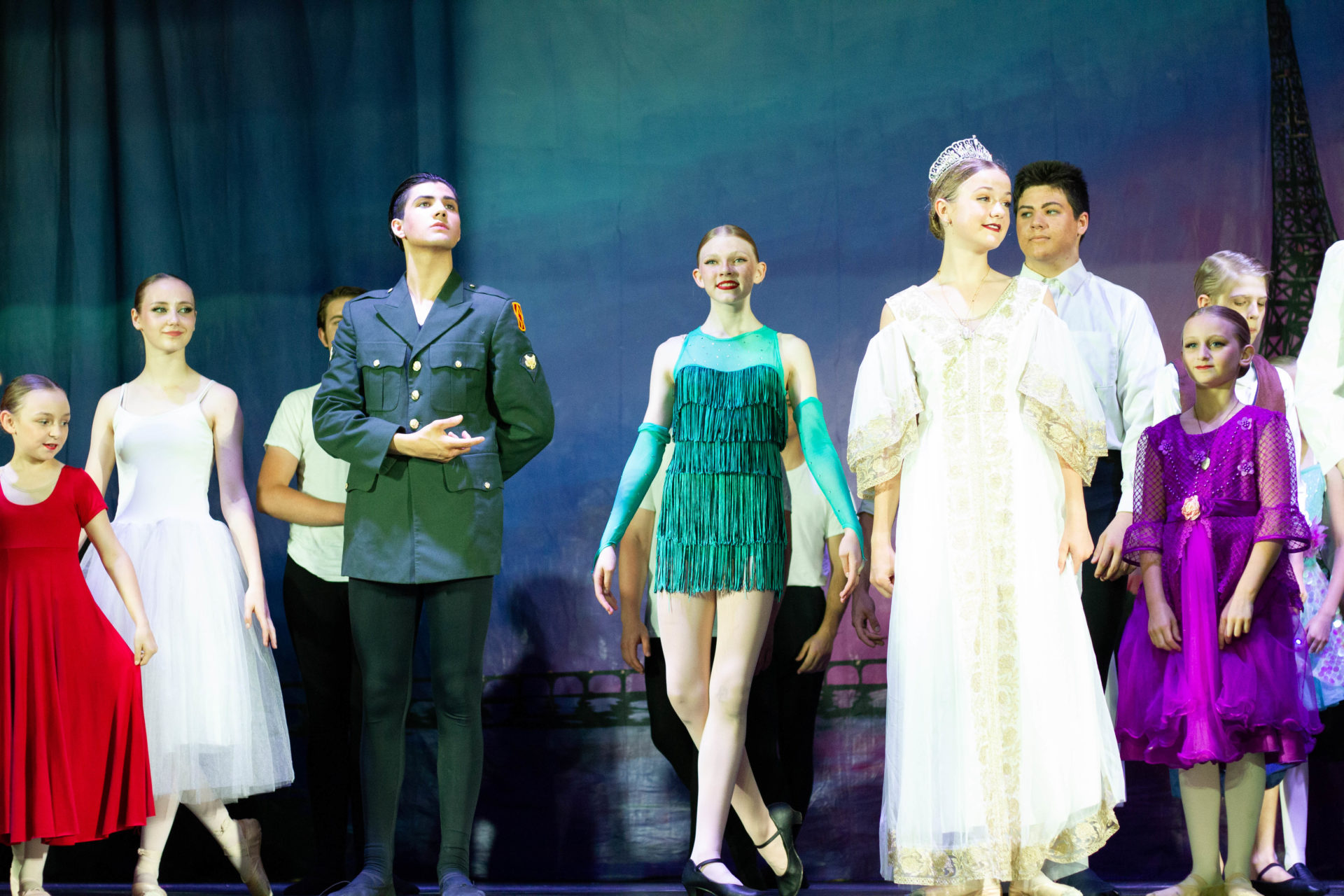 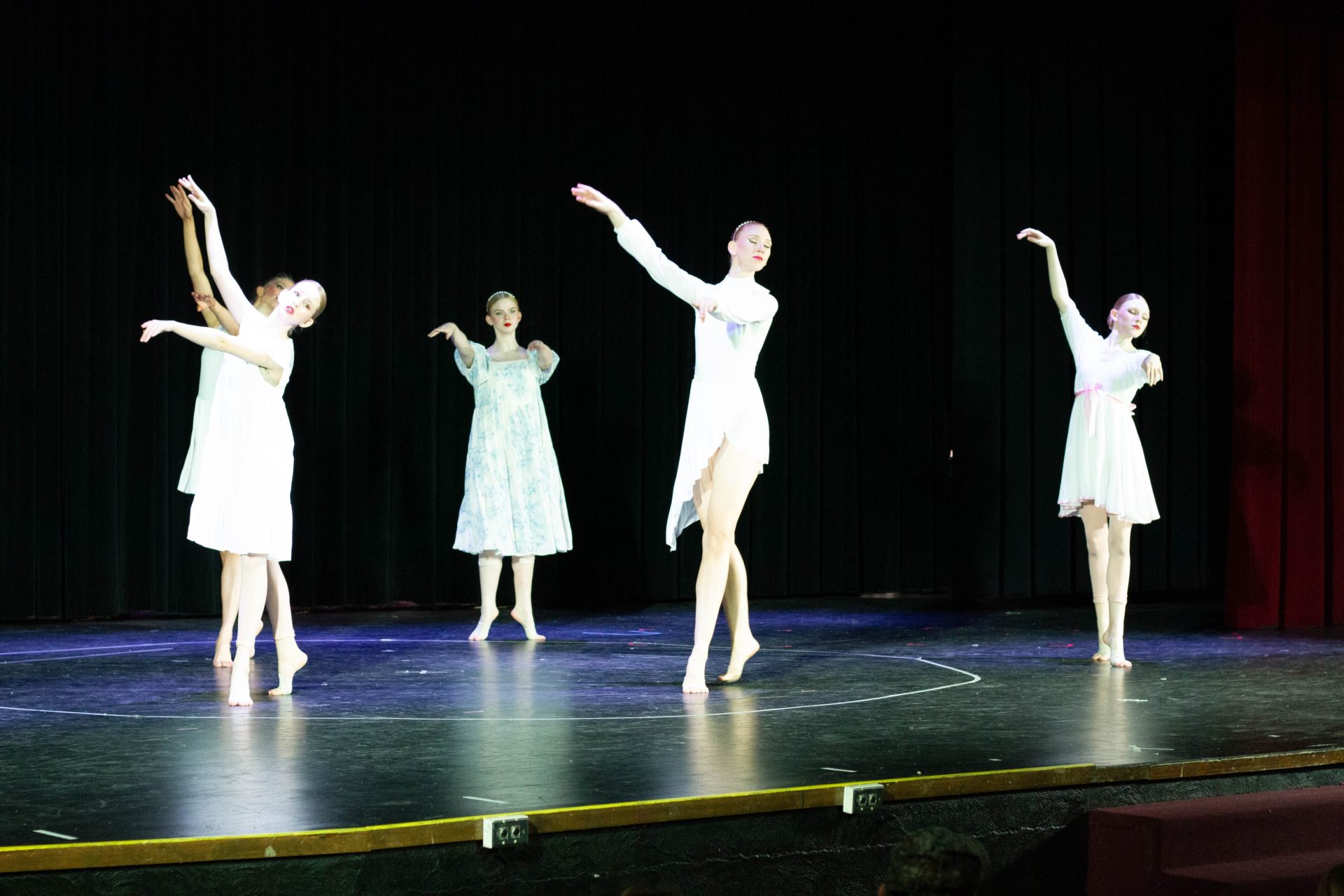 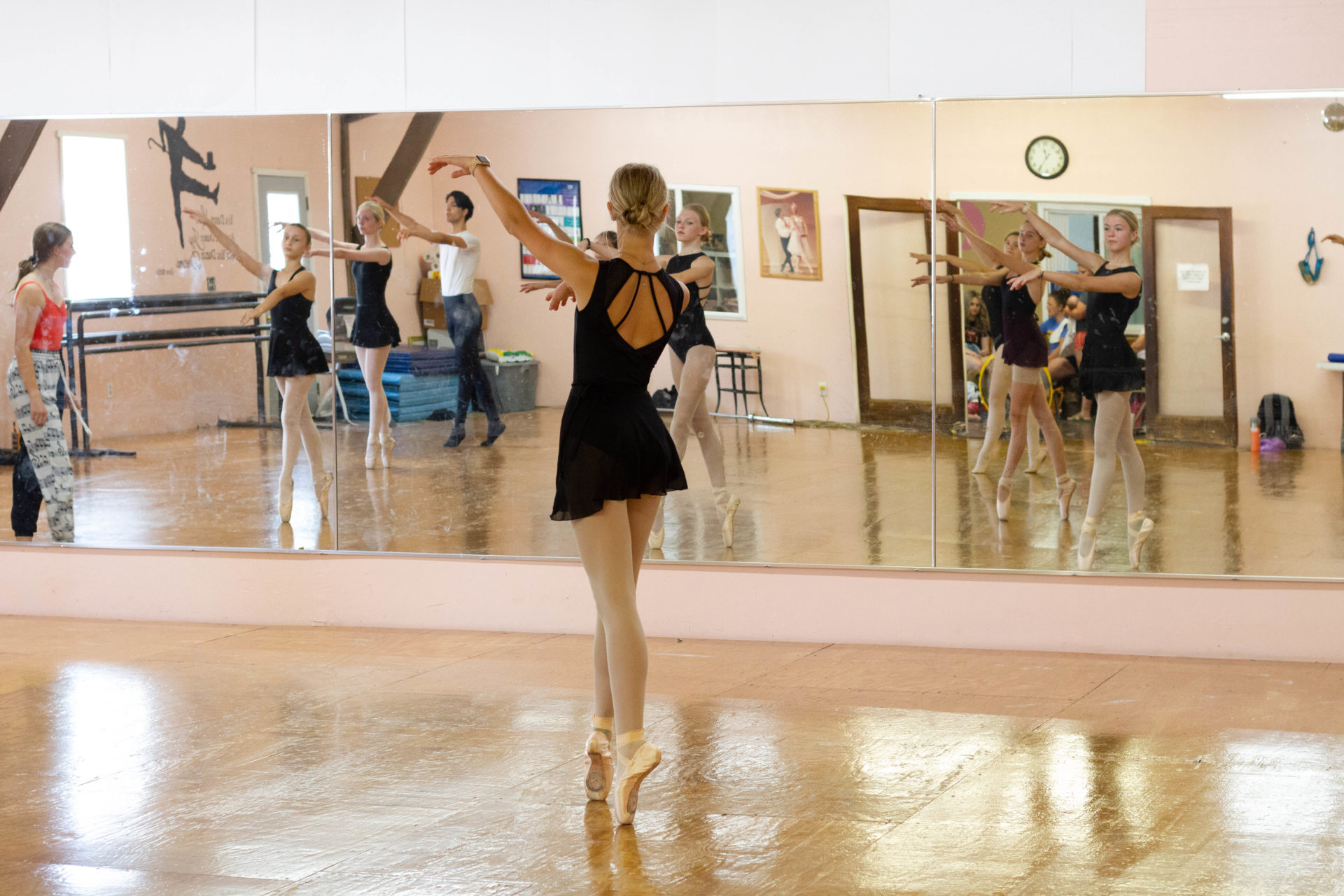 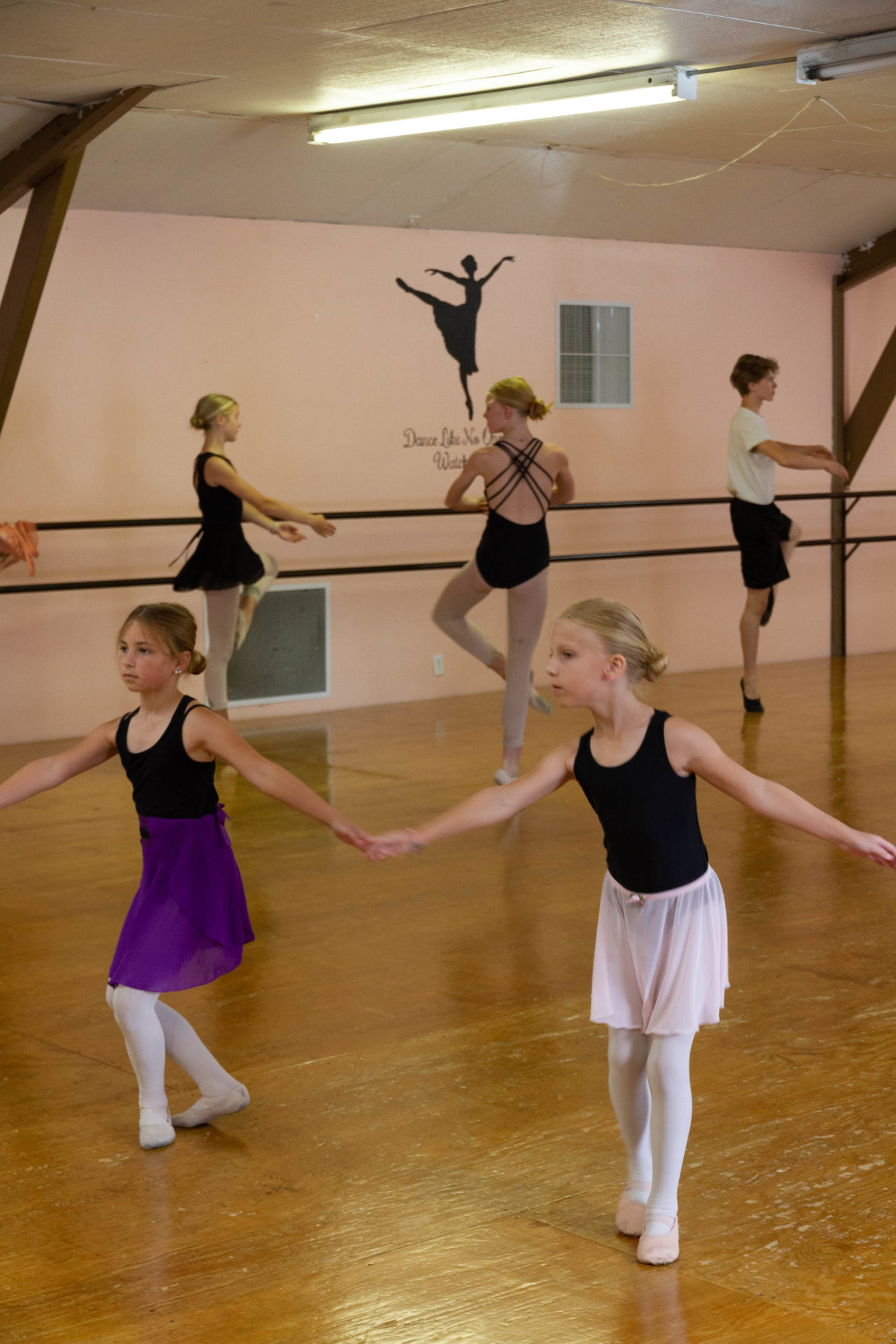 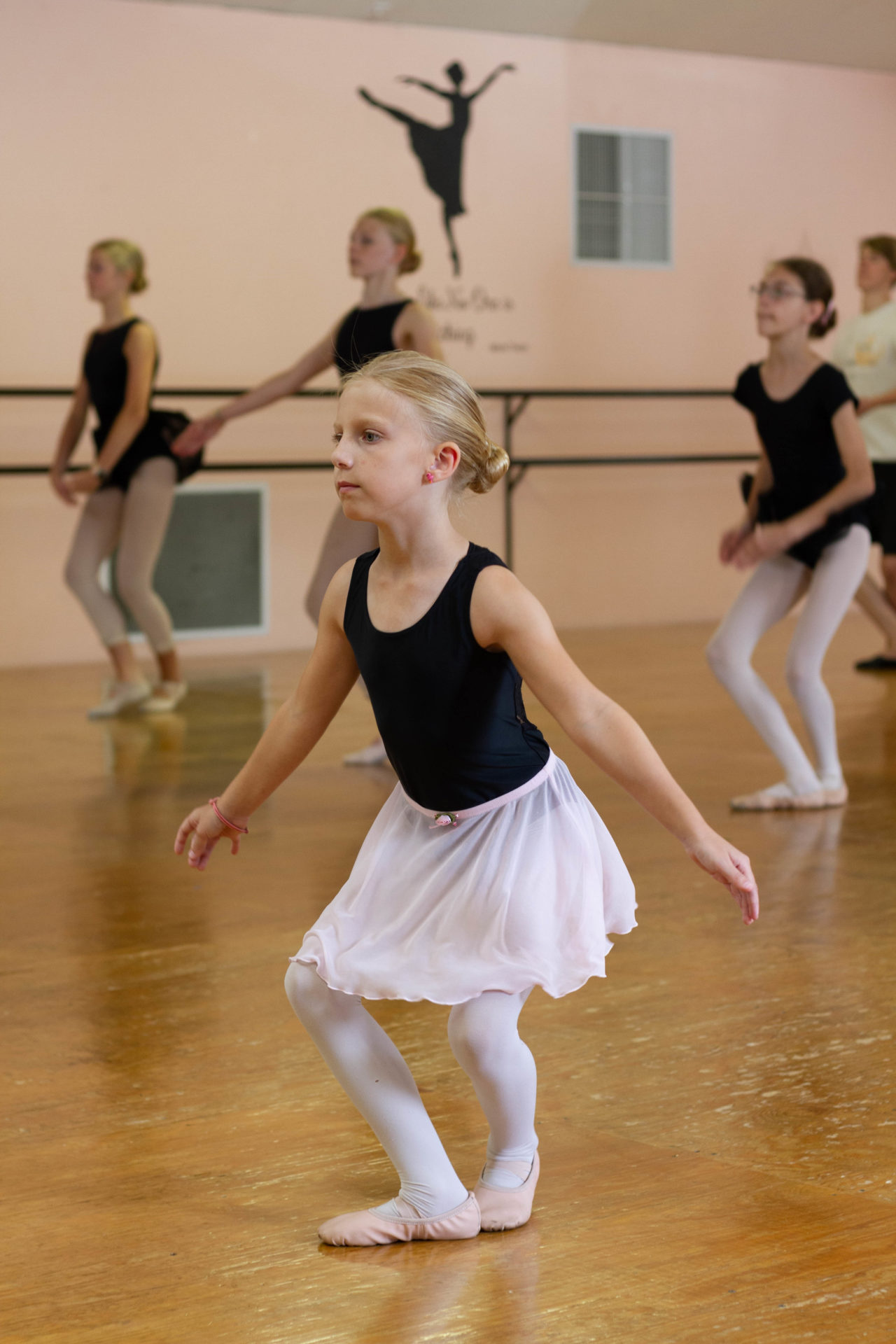 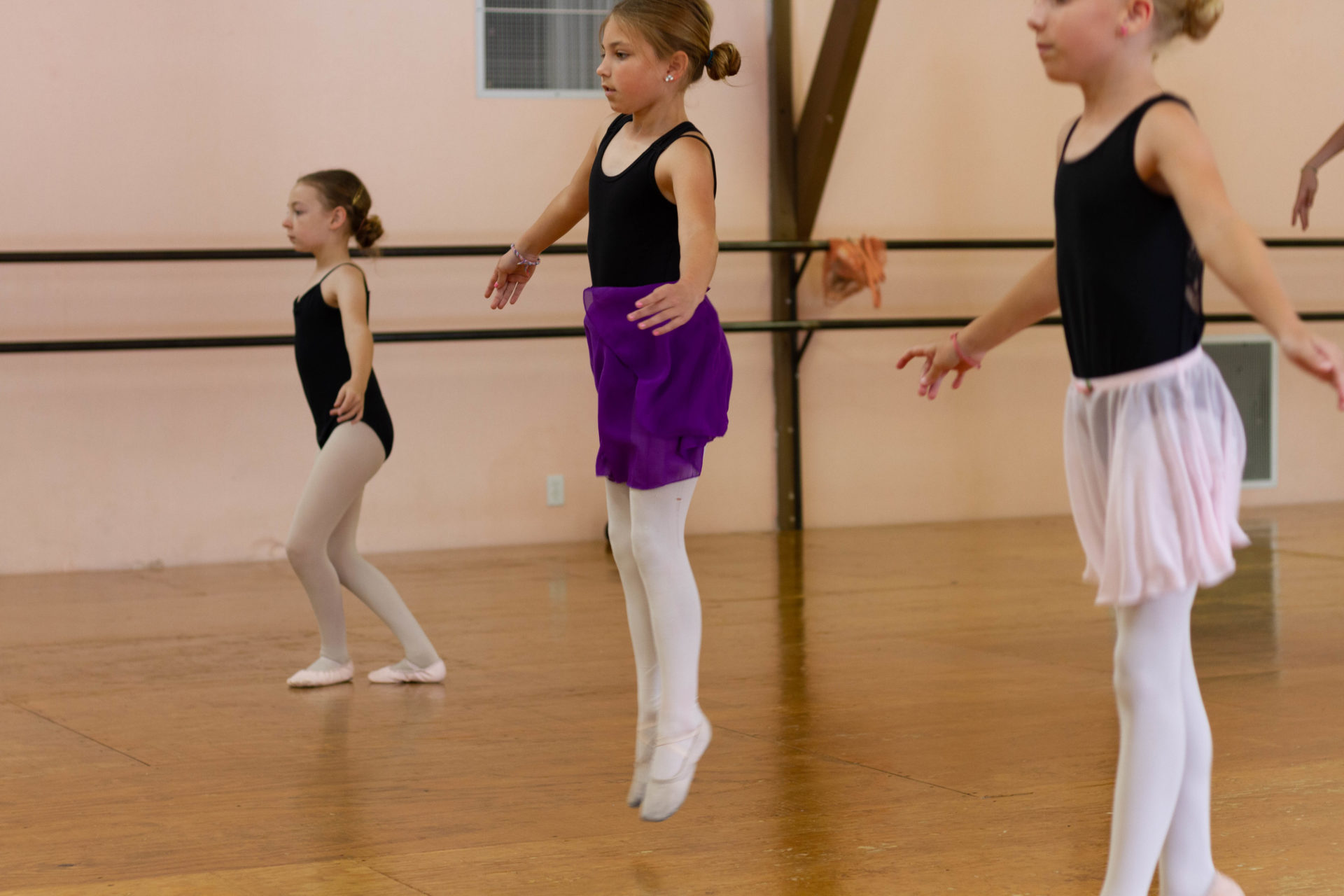 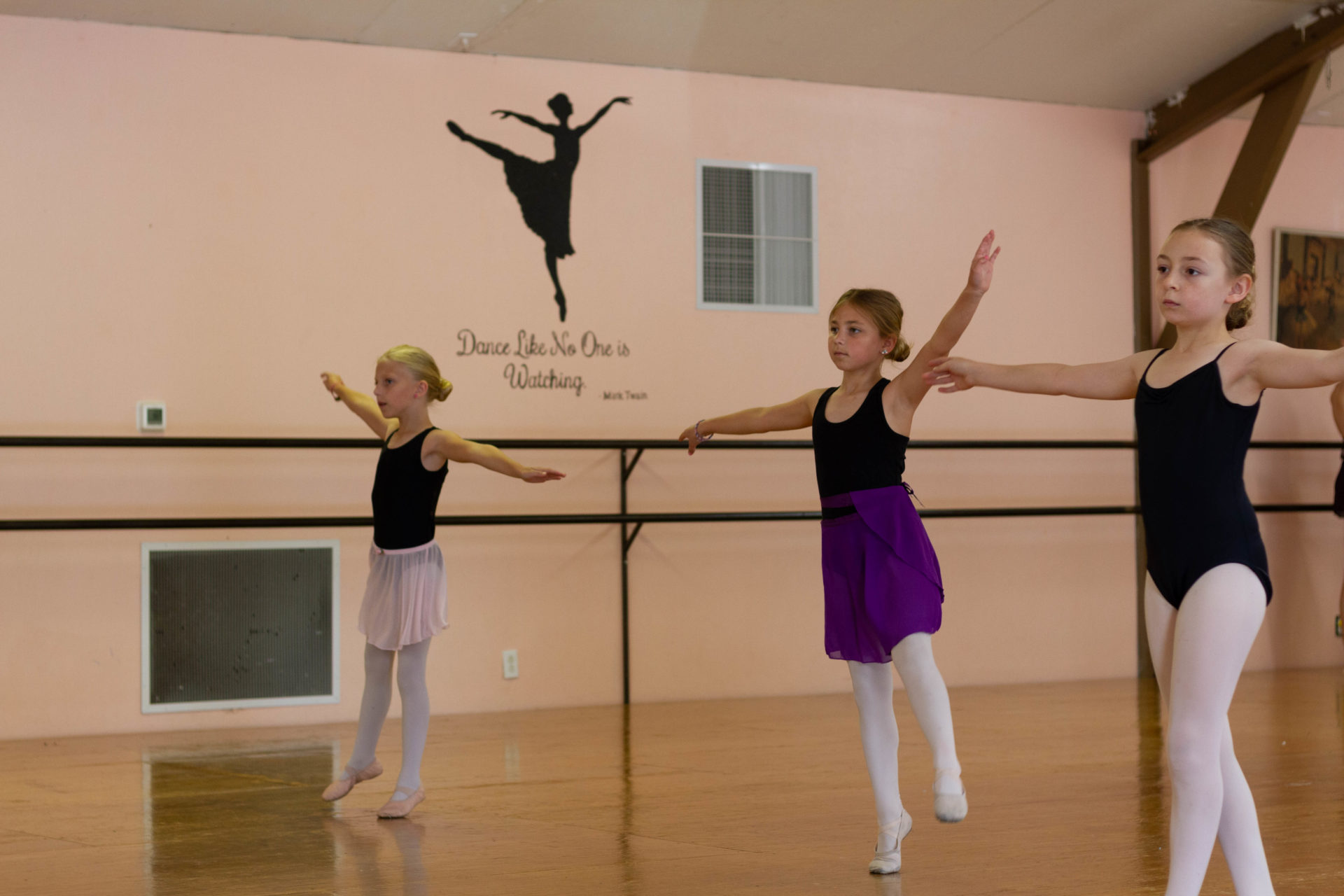 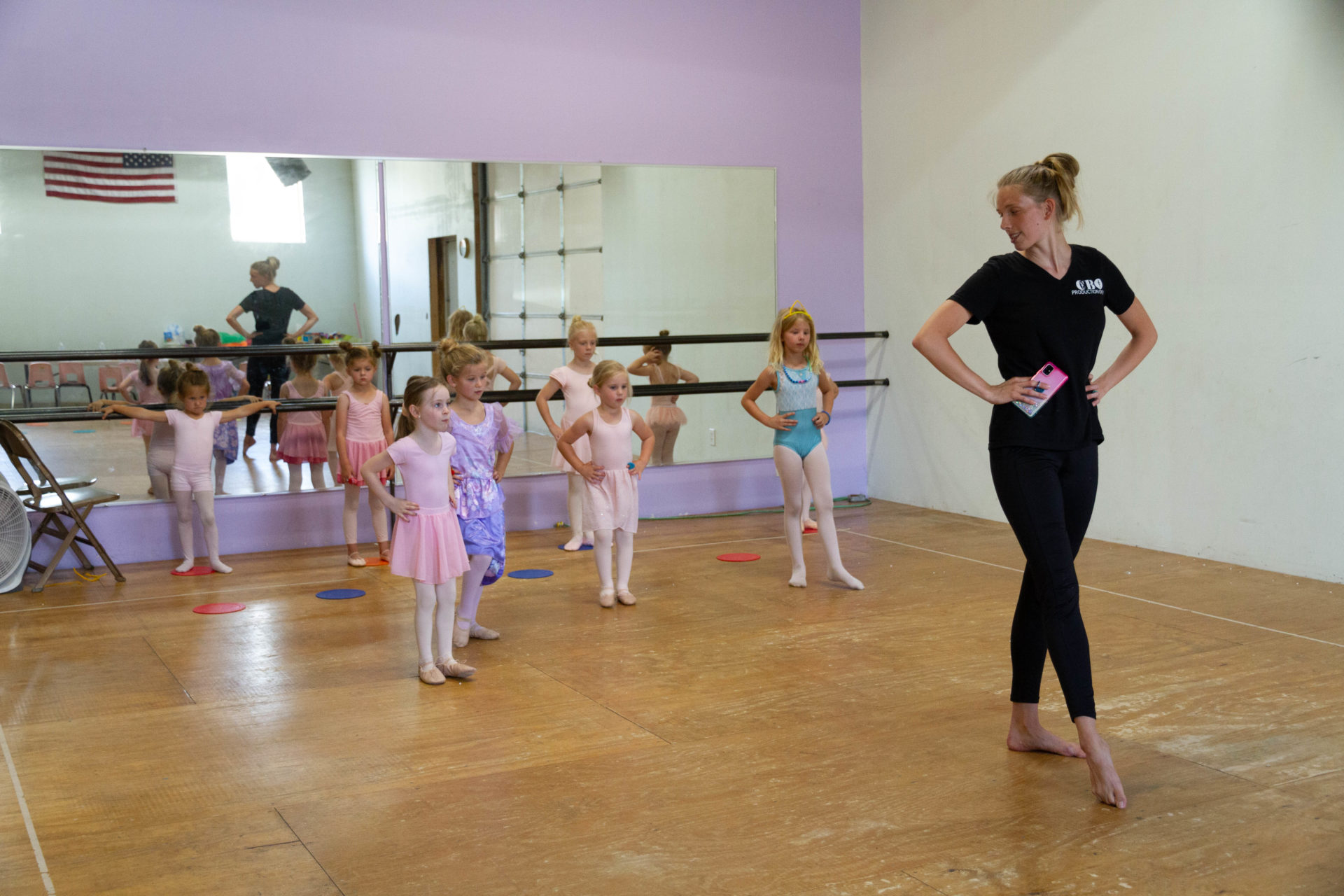 Tia followed in her mother’s footsteps and earned her American Ballet Theater certification. She says there are only a few ABT-certified teachers in the state. “Anyone can dance, but the difficult part is finding people who can teach with the proper technique,” Tia says. “You need to know how to dance without injuring yourself. Learning how to point your feet correctly, how to rise up on your toes and hold your posture is very tricky.”

The studio offers classes for ballet, tap, jazz and contemporary. “Tap might be the easiest to learn, but it is loud to teach,” Tia says. “You have to have loose ankles and knees to learn tap, which is basically the opposite of ballet.” She encourages everyone to start with ballet. “If they’re not getting that, they’re going to miss a lot of the technique they’ll need for other dance styles. It provides a great foundation. You can apply what you learn in ballet to all other styles, except tap,” she says with a laugh.

Her dad and all of her siblings each play a role in the studio, too. One sister helps teach classes while another paints the backdrop and other art for the shows. Others take care of mowing the lawn and manage the cleaning. “I couldn’t do it without every one of them.”

She’s also been training a few of their older dancers to teach. “They’ve even helped me choreograph dances for the shows and they’re amazing,” Tia says. “It’s given them a chance to use their own creativity and it’s all fresh and new. They really impress me.”

They currently have around 150 students, from 3-year-olds to college-age students. They perform at least two shows a year, one in June and the other in December. The year before Malai passed, she’d already selected the story of Anastasia for their next show, so in June 2022, the company dedicated the show to Malai, including a special tribute dance at the end by Tia, her siblings and in-laws.

Learning to express elements of a story through song and dance is a skill Tia learned from the women who came before her. “Both Grandma and Mom were so good at it. People were always amazed at their talent.”

Malai taught dance for nearly 35 years. She stopped performing after she had kids, Tia recalls. She preferred to be behind the scenes, helping others shine in the spotlight. Tia’s wish is the same.

“If you don’t know what it is, I know ballet can seem so boring,” Tia smiles. “That’s why I love our shows. There is a lot of variety of dance and different styles of music that make it a lot of fun. And after Mom’s passing, I think it’s given me a way to feel her with me all the time. Dance has forever been a part of our family,” she says, and she hopes it always will be.

To learn more about Children’s Ballet of the Ozarks, visit childrensballetoftheozarks.com or call 417-217-3546.

Kaiser is a freelance writer from Hartville.