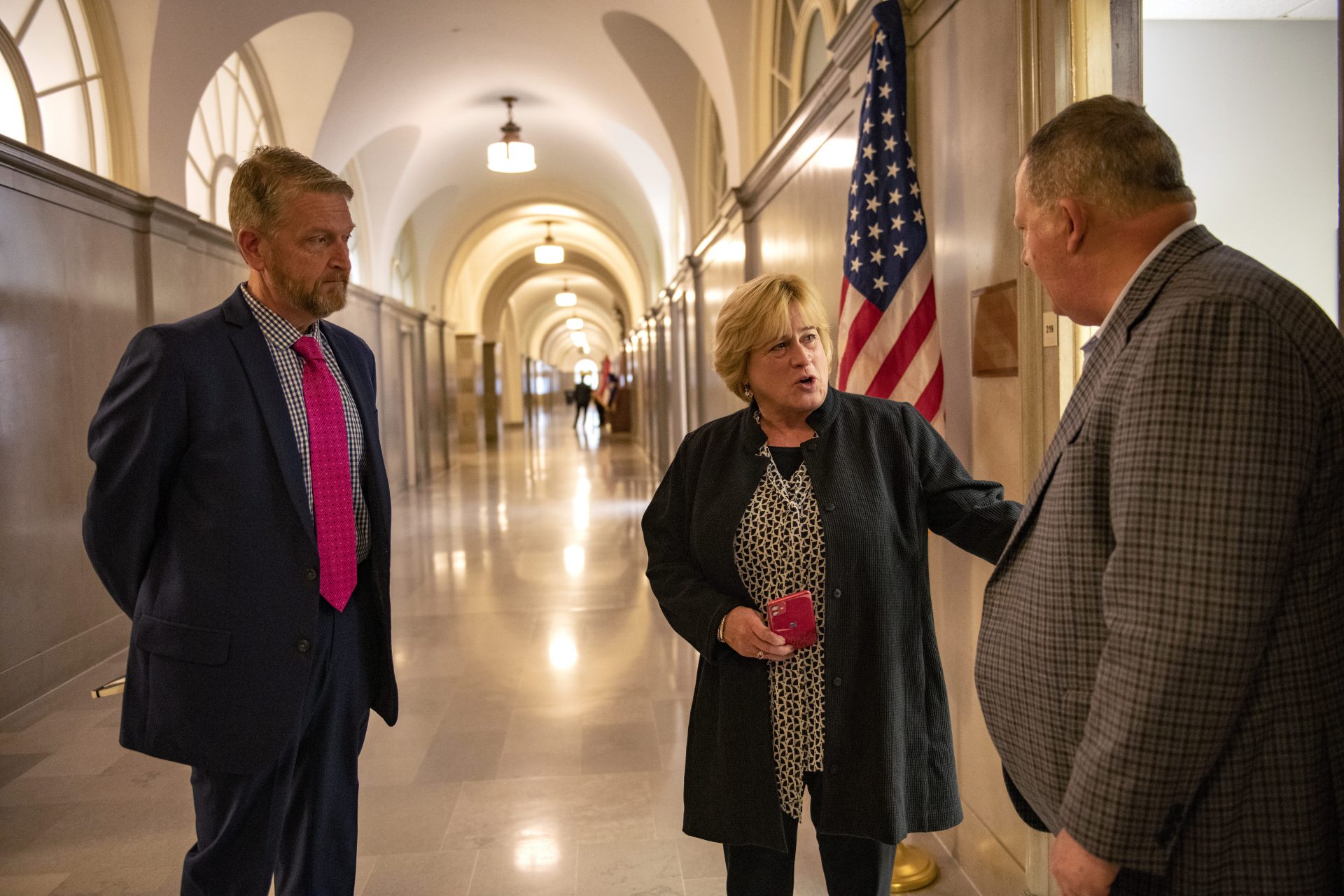 When a grassroots army of electric cooperative leaders called on legislators during the annual State Legislative Conference they found a warm welcome from the state’s elected officials.

State Sen. Caleb Rowden explained why during his address to the group. “I would contend that your organization is one of, if not the, most respected group of folks in the building on both sides of the aisle. Which is something that you can be proud of and obviously serves you well as you advocate for your positions,” he said.

“The role you play in providing so many important services to rural Missouri is something that we as legislators do not take for granted. The thing that I would say, just talk to your legislators. We just want to help Missourians move forward, live good lives, have the quality of life that is worthy of this great state. And everyone knows that you play that role.”

During their visits the electric co-op delegation shared their goals for the current legislative session. These focused on two key areas. The first is ensuring consumer protection for purchasers of solar panels. Missouri’s electric cooperatives fully support renewable energy and their members’ decision to install solar panels.

But an increasing number of solar vendors, many from out of state, are misrepresenting the cost savings and other aspects of these installations that do not live up to the sales pitch. In addition, Missouri’s current law only allows three days to cancel the project, which is not enough time to determine if it works as promised.

Missouri’s electric co-ops are supporting legislation that would protect purchasers of solar panels from unfair business practices. They also call for a joint committee/task force to review the issues surrounding the growth of solar installations.

A second issue the cooperatives discussed is rural broadband deployment. A large number of broadband bills have been filed this session, which shows the importance of extending service. The electric co-ops support legislation that would set acceptable upload and download speeds, targets unserved rural areas, allocates funds fairly among qualified providers and promotes rapid deployment through an efficient application process.