With a rousing rendition of the national anthem by Gascosage Electric employee Melinda Stormes, the Association of Missouri Electric Cooperatives kicked off its annual meeting Oct. 6 in Branson. The electric cooperative managers, directors and key staff attending heard from Gov. Mike Parson, learned about co-op issues from CEOs from other states, received an election forecast from Jeff Roe, found common ground with Farm Bureau President Garrett Hawkins and listened to a stirring speech from Lauren Bailey, who took part in the 2022 Youth Tour to Washington, D.C.

The association also thanked a trio of state legislators by presenting its Legislative Leadership Awards to Reps. Dan Houx and Mike Haffner and its Co-op Champion Award to Sen. Caleb Rowden.

“This is my fifth annual meeting, and I feel like a true part of the cooperative family now,” Caleb Jones, CEO of the association, told the group. “We exist to educate, advocate and oversee programs that might be too large for any one cooperative to do on their own but can be accomplished when we work together.”

Leading the meeting as president of the board was Darrell Atchison from Ozark Border Electric. “As a member of the board and president of AMEC, the decisions I help make here affect not just my home co-op but every co-op — and member — around the state. I’ve learned that the things AMEC does don’t cost us, they actually save us money thanks to the cooperative business model,” he said.

Gov. Parson is no stranger to the state’s electric co-ops. As a member of Southwest Electric, he enjoys meeting with the rural leaders at every opportunity.

In his address the governor touted the tax cut he signed into law, calling it “the largest tax cut in the history of the state.” He also pointed out the historic funding aimed at bringing high-speed internet service to rural people.

“If we can flip a switch, and a lightbulb comes on in your house, we can do the same thing for broadband,” he said. “The only way that will happen is through you. The co-ops will play a such a major factor in whether that happens in rural Missouri or not.”

Parson closed by saying that, as a public servant for most of his life, he understands why those in the audience work at electric co-ops or serve on their boards. “At the end of the day, you’ve got to feel good about what you do,” he said. “When you come to Jefferson City and say something we are going to be listening.”

During the meeting the association honored several people for their service. David Tudor, CEO of Associated Electric Cooperative, received the Frank Stork Democracy Award for his work to preserve the reliable power supply network in the state. Dave McNabb, retired chief financial officer for Associated, was the 2022 Distinguished Service Award winner. He was honored for his efforts to cut costs at the state’s cooperative power supplier.

The association also honored one of its own with a new award called the Co-op Legacy Award. This went to Linda Bolten, who with 40 years of service is the longest-tenured employee in the association’s history.

“Looking forward, I’m excited for AMEC and our unique three-tiered system,” Jones added. “Our future rests on our ability to provide meaningful and valuable service to you and your member-owners at the end of the line.” 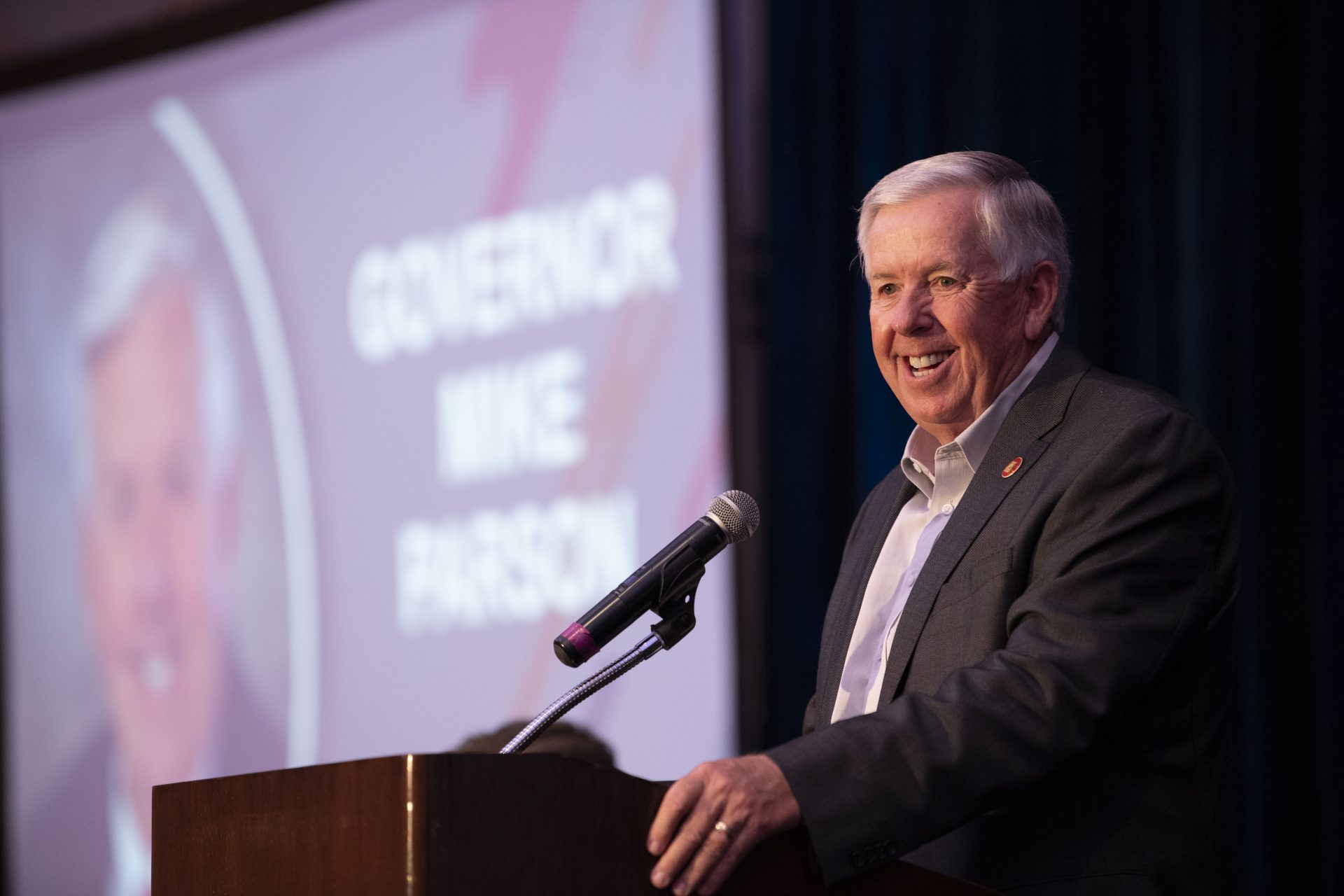 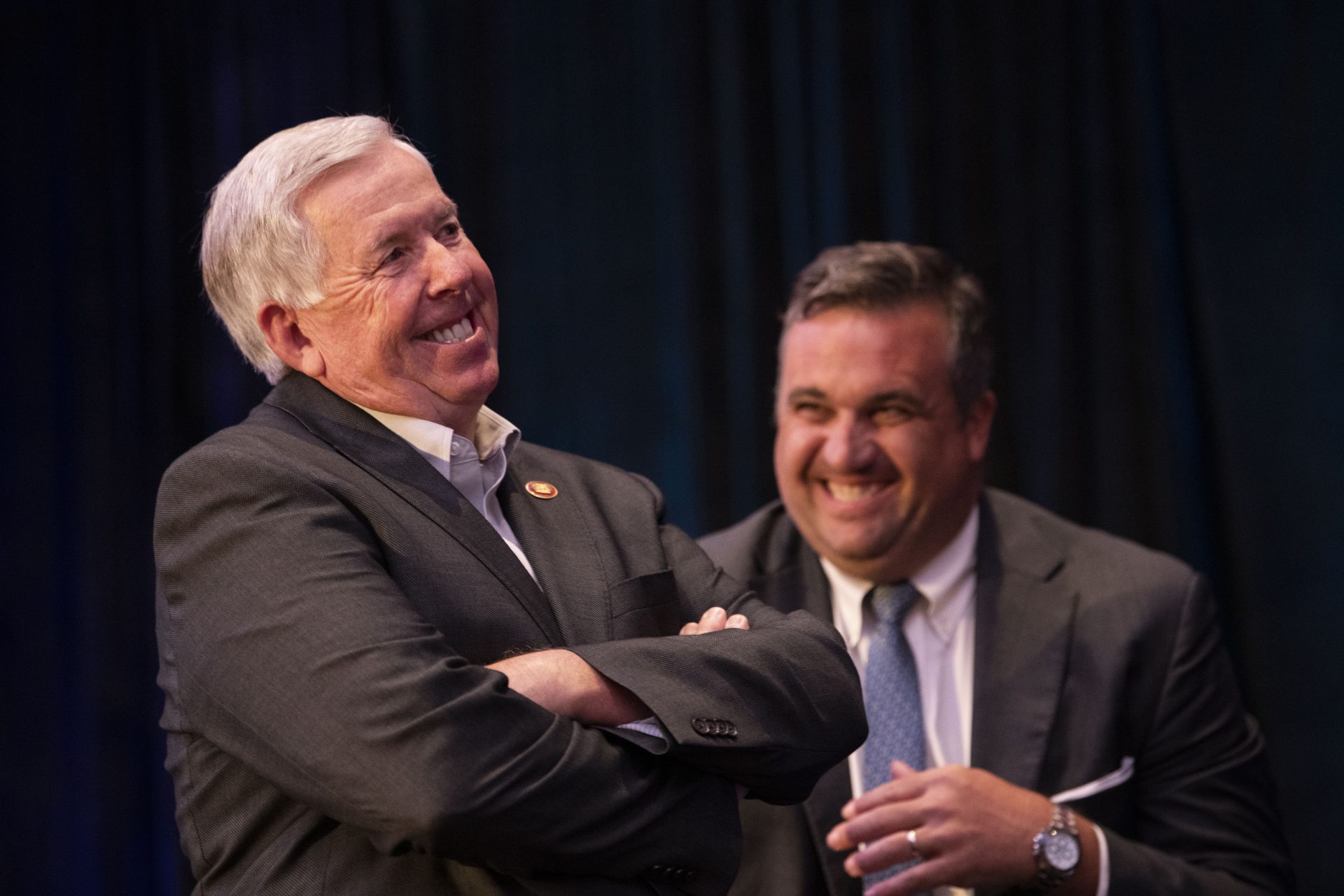 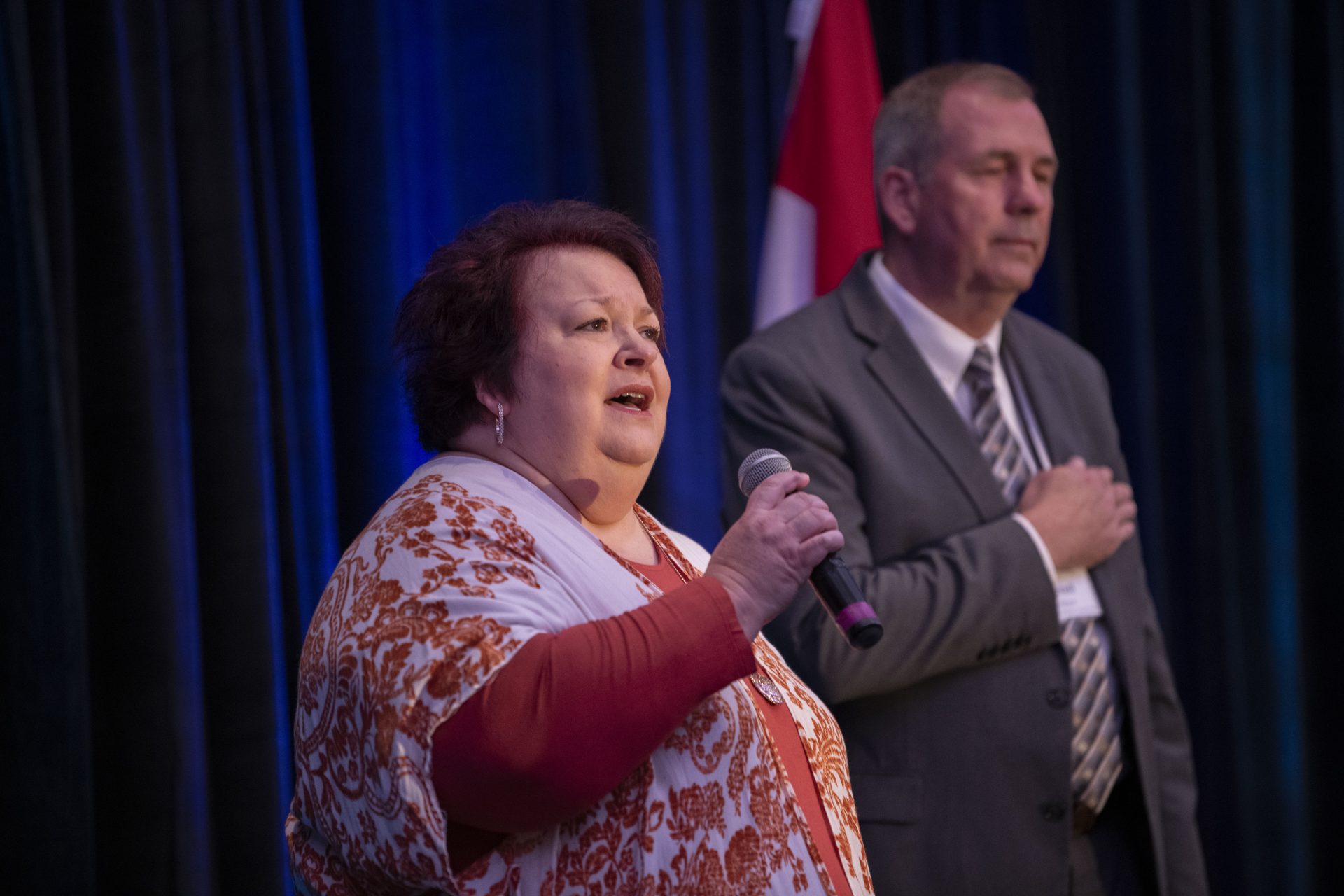 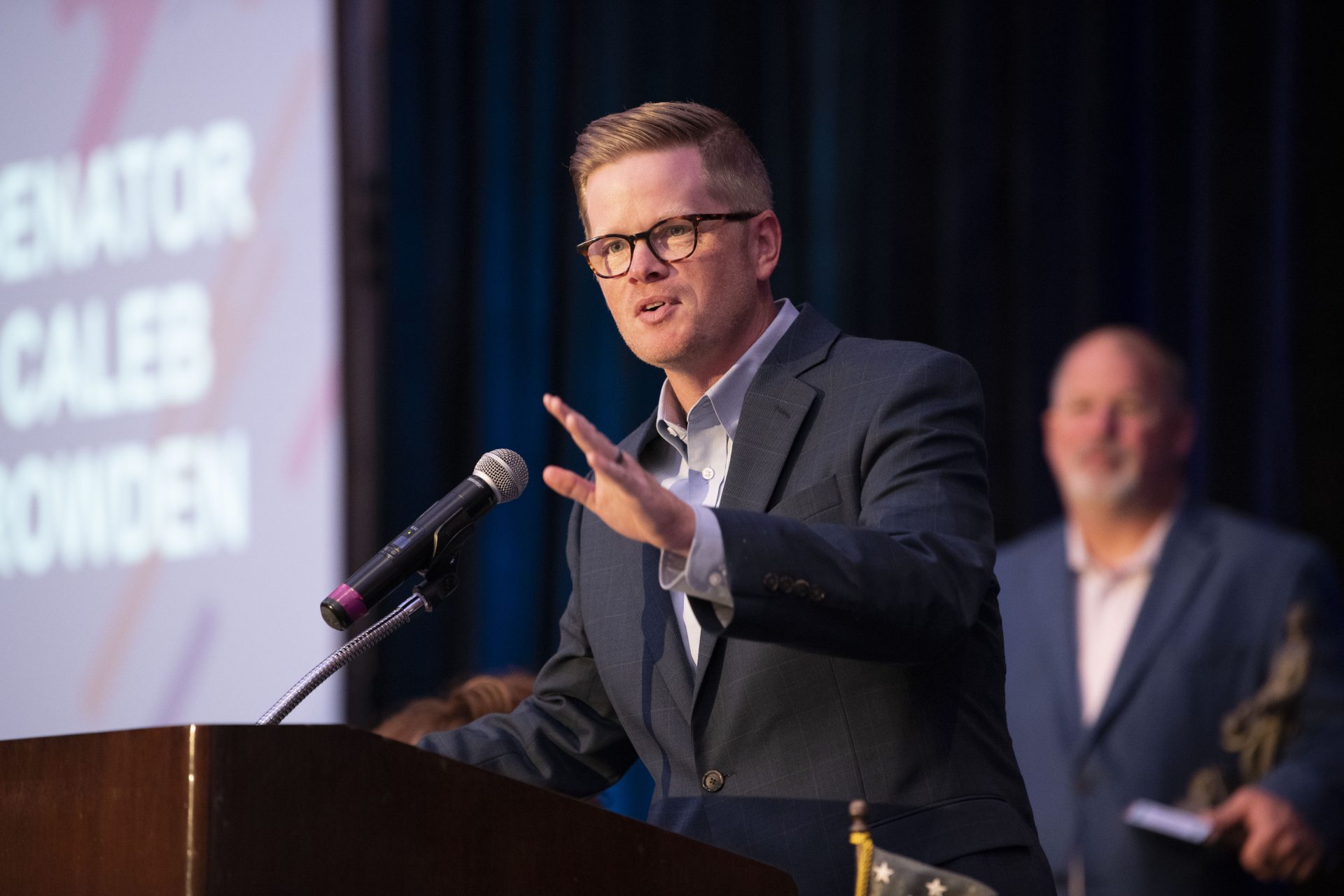 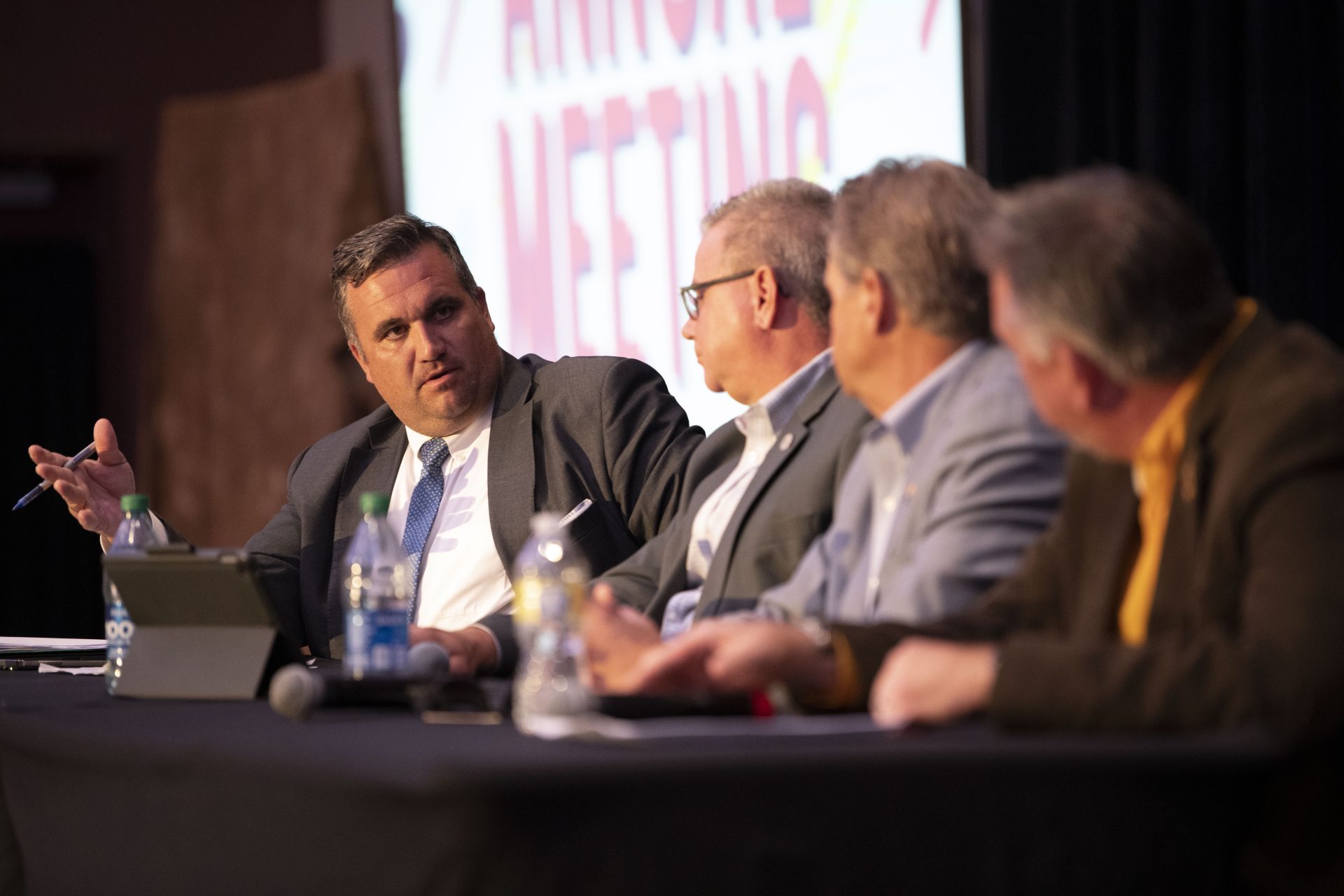 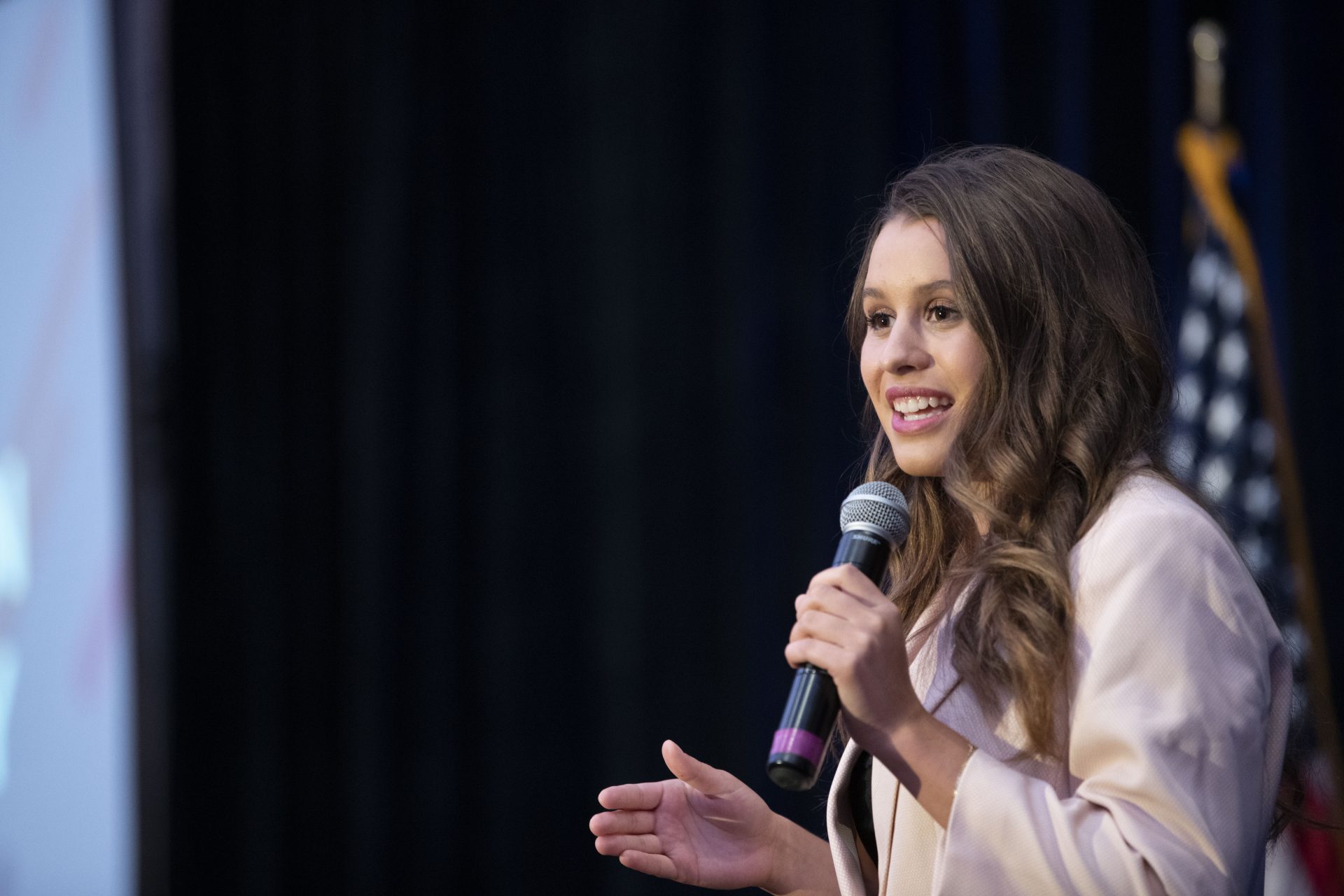