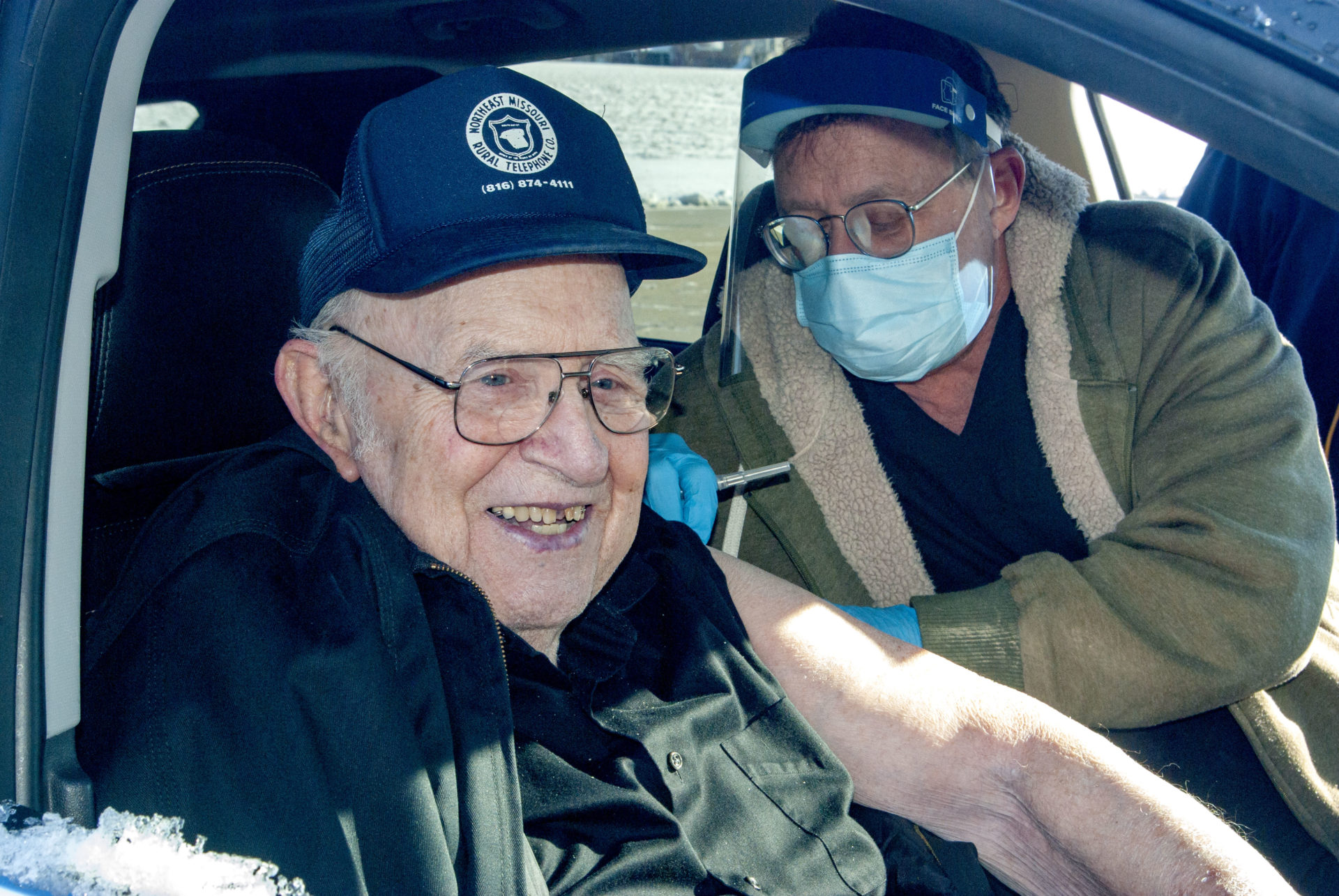 Since March 2020, Deborah Taylor and her staff of six have been on the front lines of keeping her community safe from an invisible enemy. During the year, the administrator of the Sullivan County Health Department and her co-workers have been working seven days a week to track COVID-19 cases, perform contact tracing and investigation and keep the public informed on the best practices to stay safe during a pandemic. That’s on top of the health department’s typical workload of providing home health services, child immunizations, flu shots and attending to WIC clients.

“The whole health care industry is overrun right now,” Deborah says. “There’s nothing to be taken for granted with COVID, and inform our residents of the safety precautions to stop the spread.”

As vaccines became available in early 2021, Deborah and her team were faced with another challenge: first obtaining then administering them to residents. Deborah says she may find out the night before that a certain number of vaccines will be available the next morning. That first phone call prompts a chain reaction of informing the public, obtaining the necessary protective gear and sanitizer, organizing assistance and staging all of the players in a venue where residents and volunteers can remain safely socially distanced for the duration. Because as soon as the vaccines are in hand, the clock is ticking.

“You don’t have a lot of time to put this together,” Deborah says. “You start planning right there.”

That’s when having partners in a community shifts from being a benefit to a necessity. Luckily for the residents of Sullivan County, the local electric co-op is used to being on the frontline when time and service are of the essence. North Central Missouri Electric Cooperative’s truck bay played host to nine vaccination clinics as of late March, giving Deborah and her team ample indoor, heated space to vaccinate as many as 50 residents per hour while allowing for social distancing and safety protocols.

“Not many places would have 50 chairs, tables, bathrooms, parking that doesn’t go up hills or steps to the building — that’s a lot to take into consideration,” Deborah says. “The staffing and logistics on these small rural clinics is so crucial, and there’s been a great effort on the part of the volunteers. We can’t do it without the support of the community, and the biggest stakeholder in that is North Central.” Filling a role in the community isn’t new territory for the co-op. North Central lineworkers are a familiar sight in the Putnam County, New-town-Harris and Milan school districts as well as the University of Missouri Forage Systems Research Center in Linneus. Whether they are showing students how to stay safe around electricity, letting them try on lineworker gear or talking farm safety, the co-op’s employees are invested in keeping their community safe. The health department is a frequent visitor to the co-op’s annual meetings and provides flu shots to the area’s major employers including North Central. So when the call to provide community safety raised a new challenge, the organizations were already well prepared to partner up again.

“Basically we’ve given them free-rein of our building as soon as they get the phone call saying so many vaccines are available,” says CEO and General Manager Loren Haines. He adds the co-op usually has a day or two of notice to adjust its maintenance schedule for vehicles and equipment. “We’re a small community, so we know all of these people. We have a really good working relationship, and we’re proud to do things to help.”

As of March, Deborah says the health department had tracked 850 total cases of COVID-19 in the county. It may seem a small number compared to those found in major metropolitan areas. For a county with an estimated population of 6,000, keeping that many people as informed and safe as possible proves plenty of work for Deborah and six staff members. Since last March, 15 residents have died from the virus, and any number is too many for any community. Deborah says Sullivan County Memorial Hospital, Northeast Missouri Health Council and another major employer, Smithfield’s Farmland Foods, have continued to provide testing throughout the pandemic.

“I can’t say enough about the whole community as far as big employers, small businesses and residents,” Deborah says. “We’ve had a lot of compliments on how it was organized. When you’ve never planned for something like this, that says a lot for the effort that goes into it.”

Loren notes another positive. Beyond keeping residents healthy, the clinics have allowed the co-op to make up for lost time with its membership.

“Last year we had to do the drive-thru annual meeting, so we didn’t get to spend a lot of time with our members,” Loren says. “This has been a good catch-up time. You get to sit and visit them with during the 15 minutes they wait before they leave. It’s been a win-win all the way around.”

Deborah is optimistic that, after more than a year of battling COVID-19, the neighborly attitude of Sullivan County residents will help them weather the storm.

“I think we’re seeing the benefits of all this effort,” Deborah says. “As of March, we only have one confirmed case in Sullivan County. We’re starting to see a decrease. I just hope it continues.”