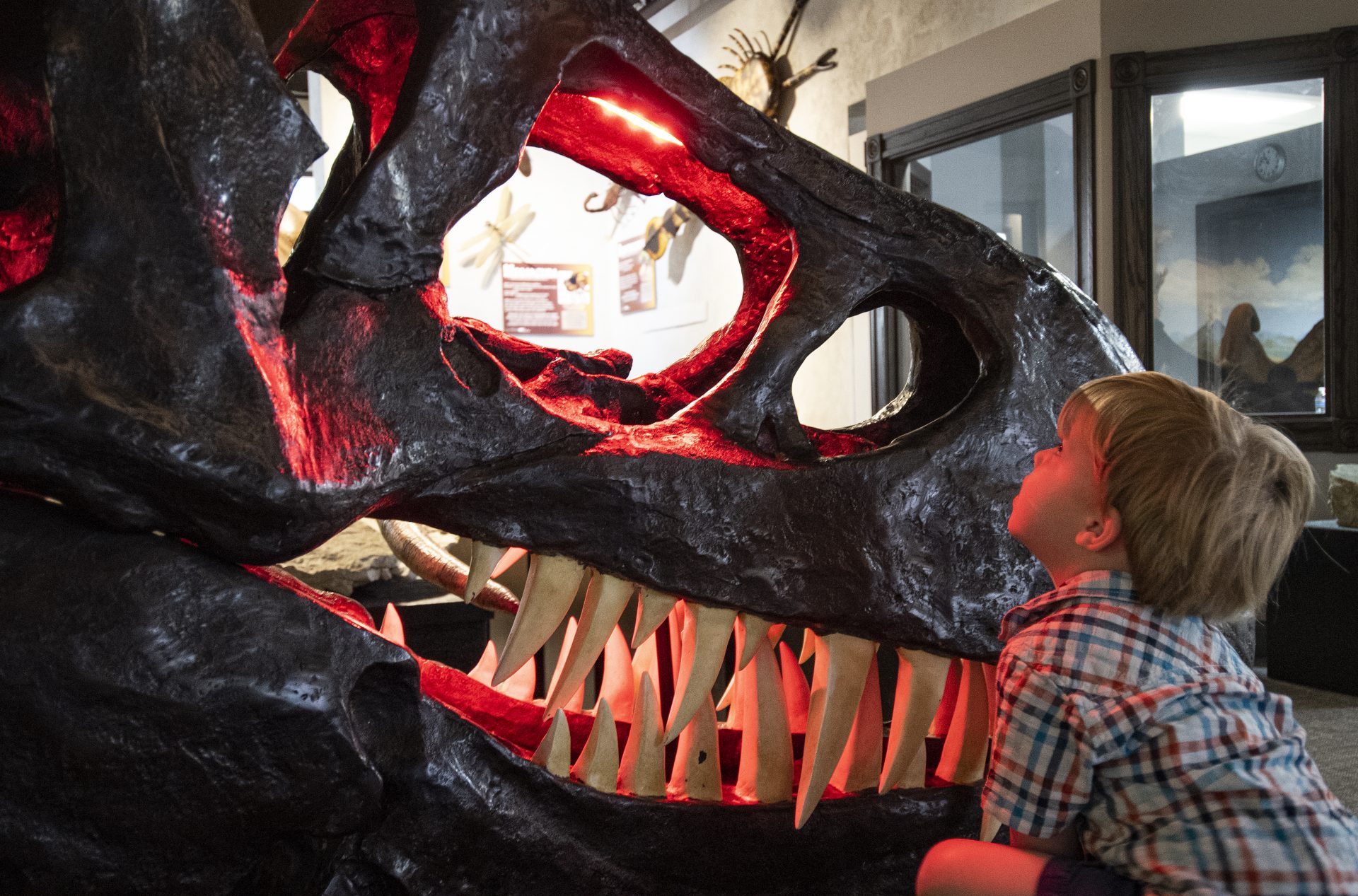 Once there was a boy named Guy Darrough who traveled everywhere with his parents. Wherever he went, the boy explored his surroundings. He collected rocks, minerals, fossils, historical artifacts and anything else that piqued his interest.

“My parents were hunters and they traveled all over the country,” Guy recalls. “While they were hunting I would be in the ghost towns or out in the Badlands, whatever, looking for things.”

The boy grew up, but his collecting never stopped. In time it would take an entire warehouse to hold it all. His dream was to find a repository for his life’s work where it could inspire another generation of curious kids to make discoveries. He found a receptive community in Missouri’s oldest city, Ste. Genevieve.

“I’m 70 years old, and I’ve been doing this for a long time,” Guy says of his collecting, done with support from his wife, Doris. “A lot of collector friends of mine are getting old also. I’ve told them they think they own these things. Then when you get to a certain age you realize you don’t own it, you are just caretaking it for a while.”

In December the museum Guy envisioned was dedicated. Visitors to the Sainte Genevieve Museum and Learning Center’s 11,500-square-foot facility can see — and touch — many of the treasures he has accumulated while also learning about the history of the town and the surrounding area. 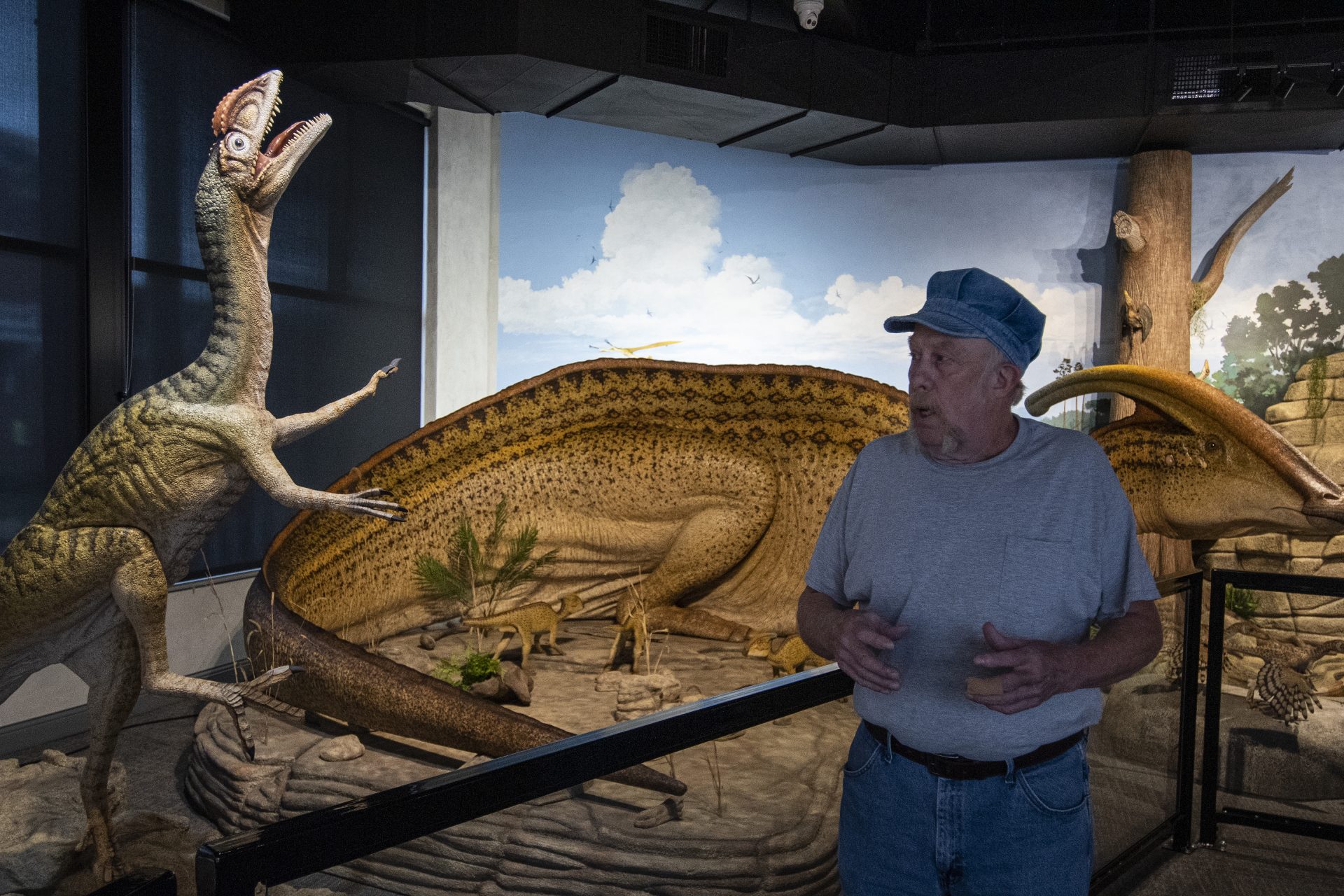 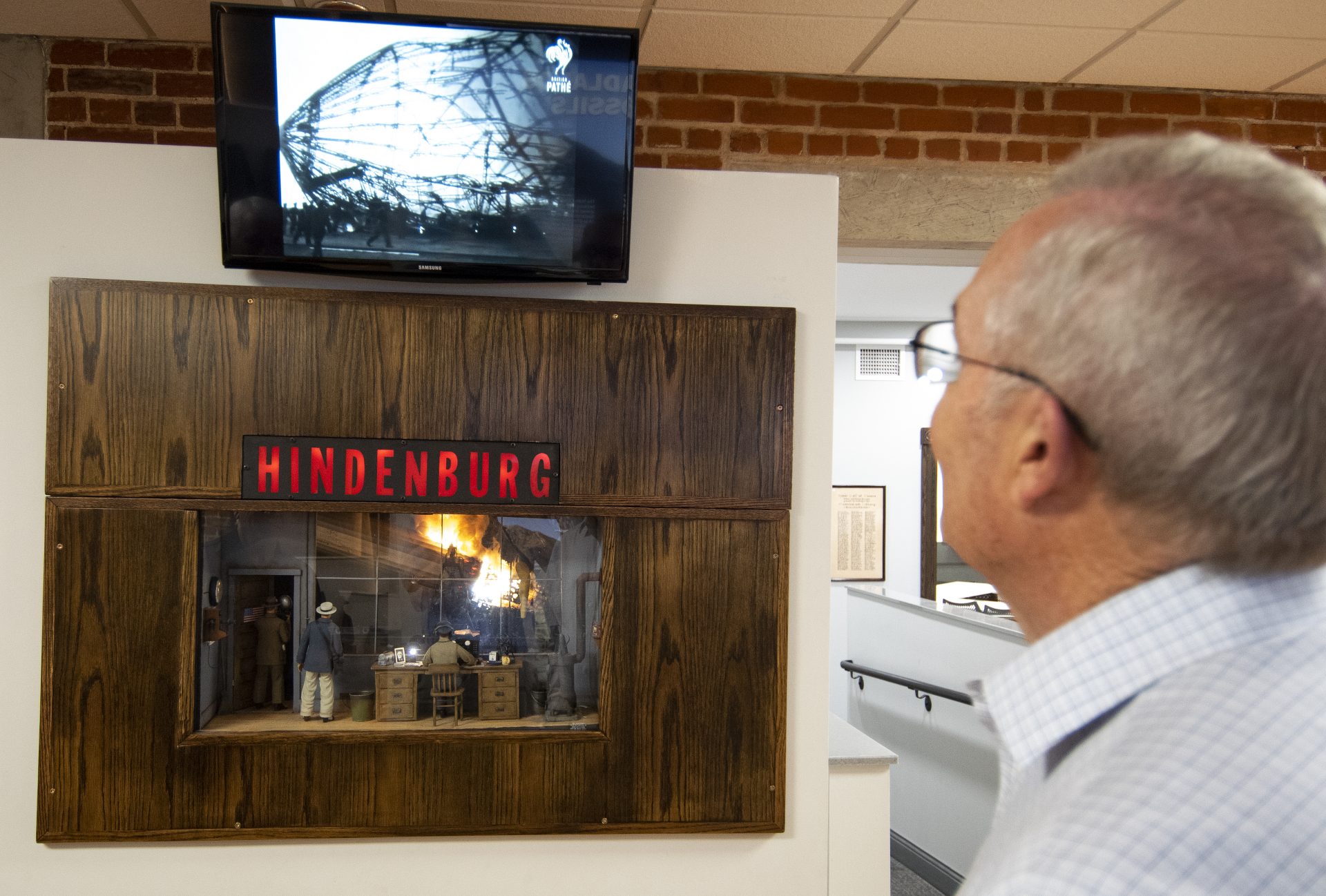 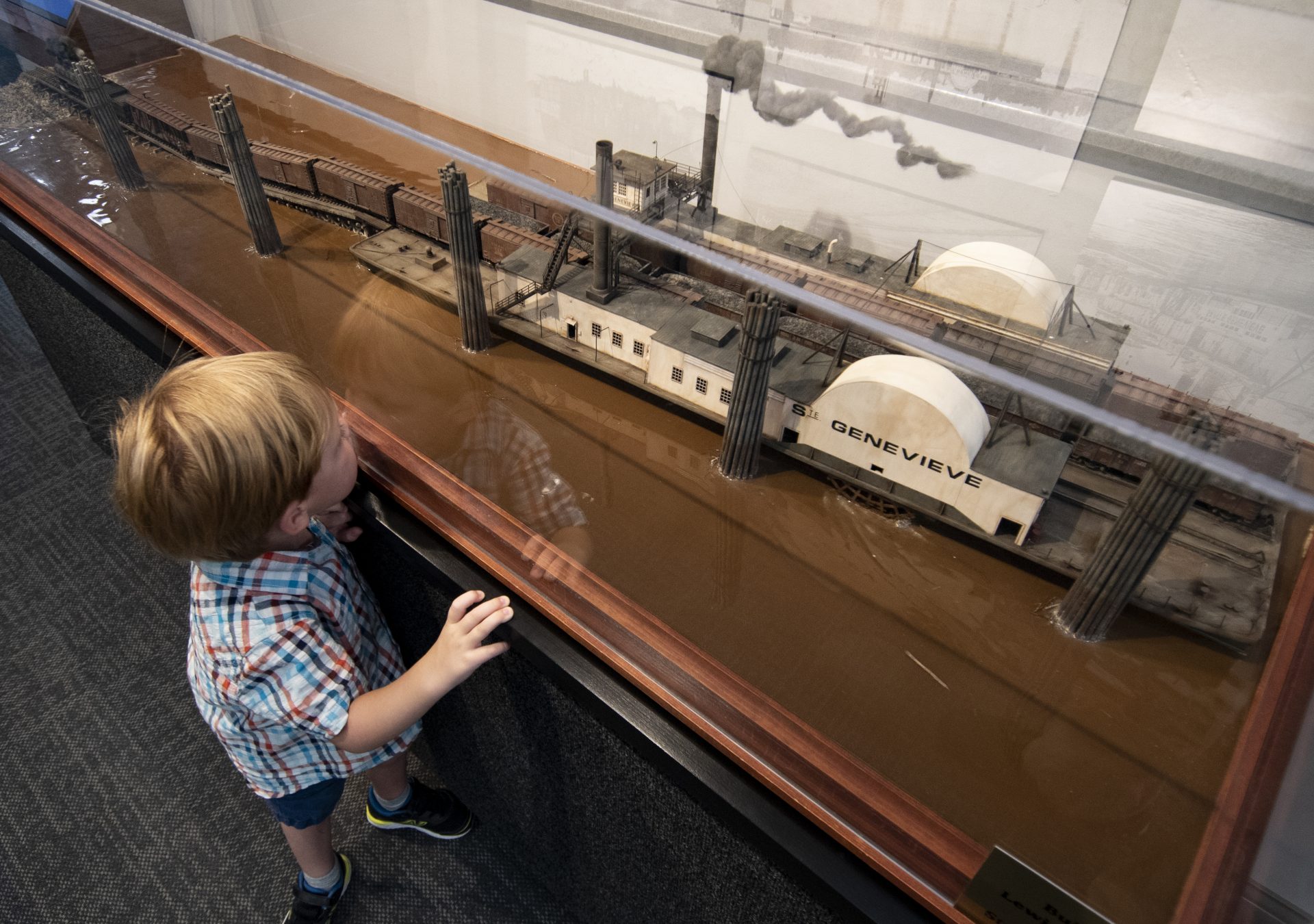 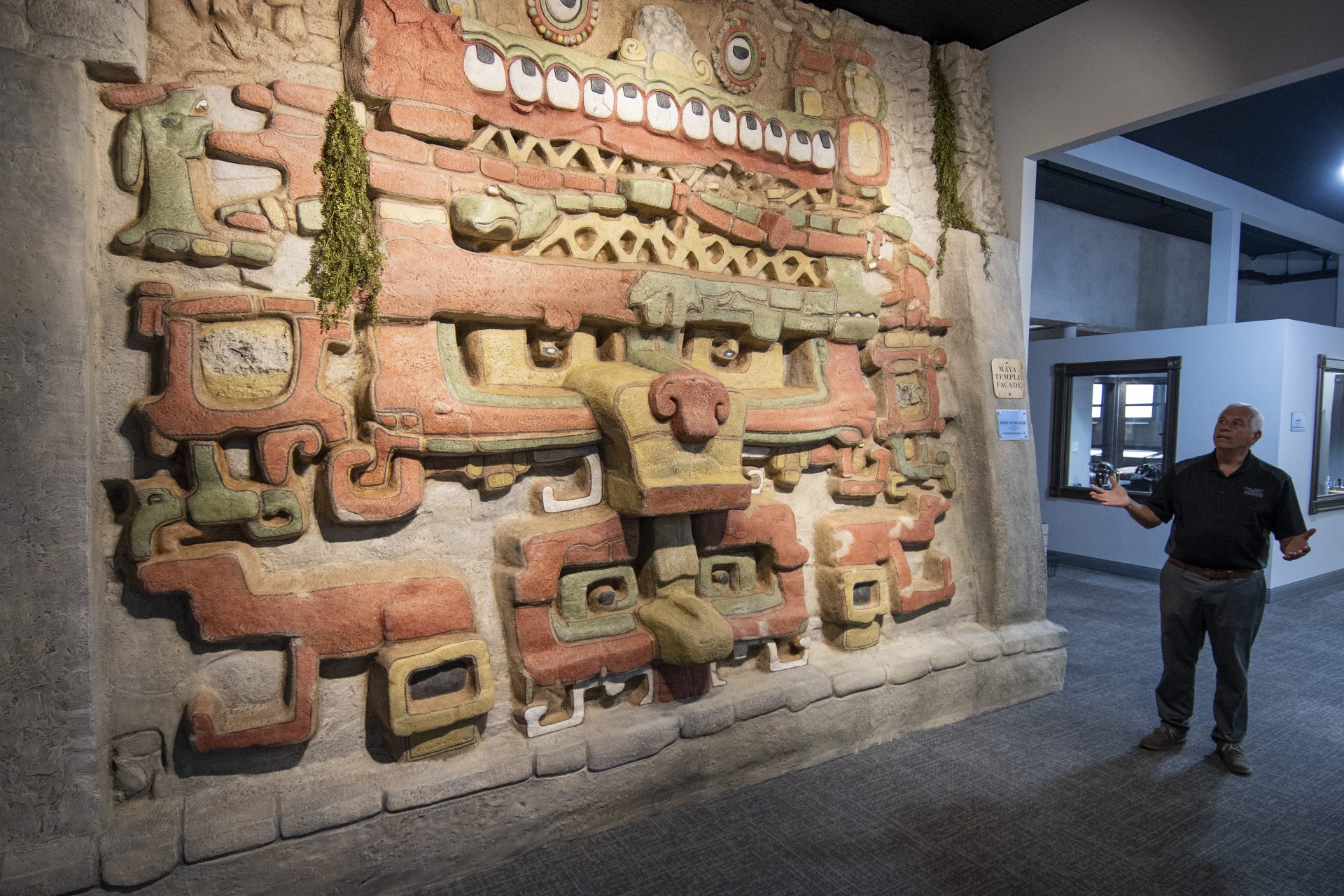 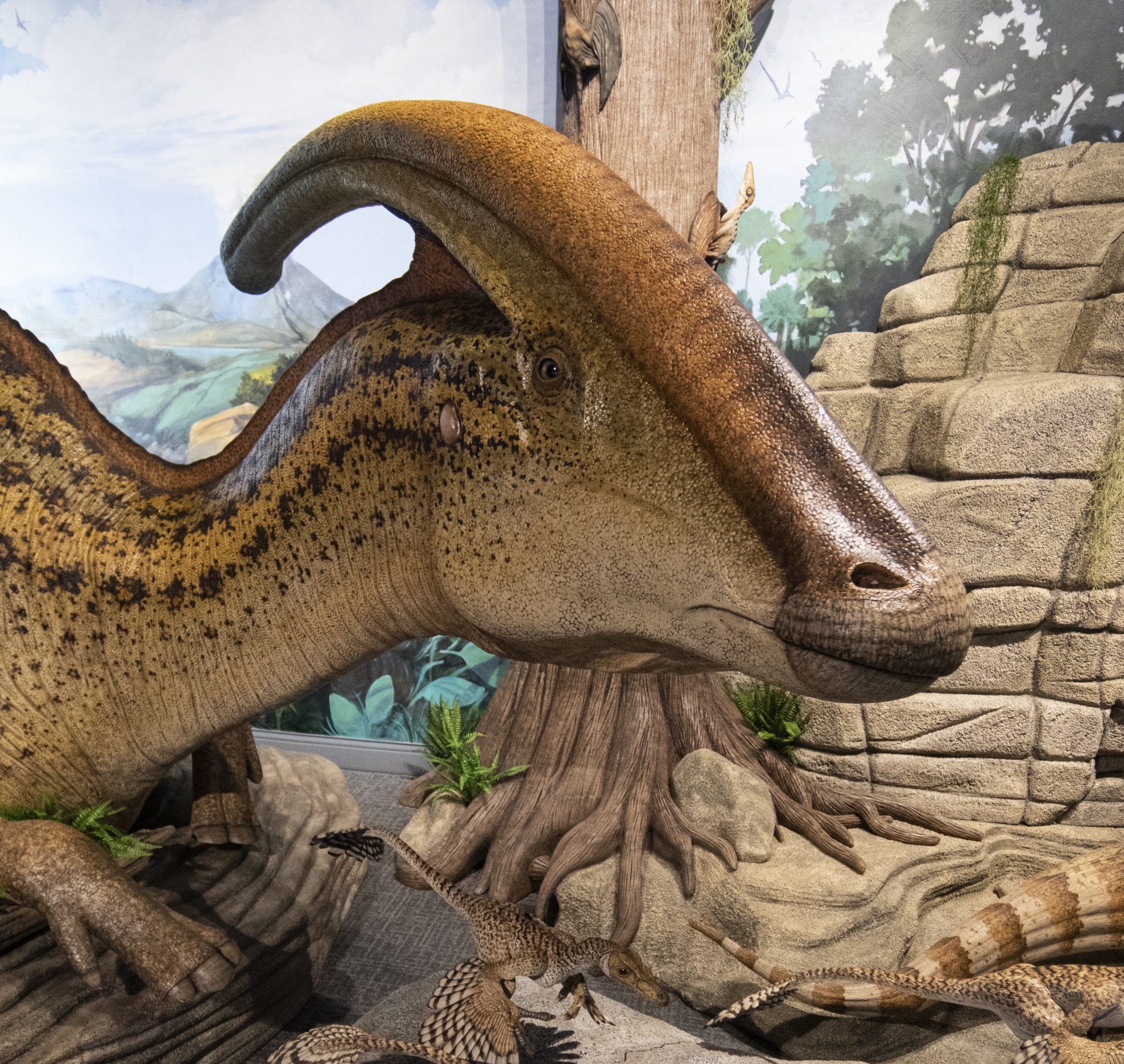 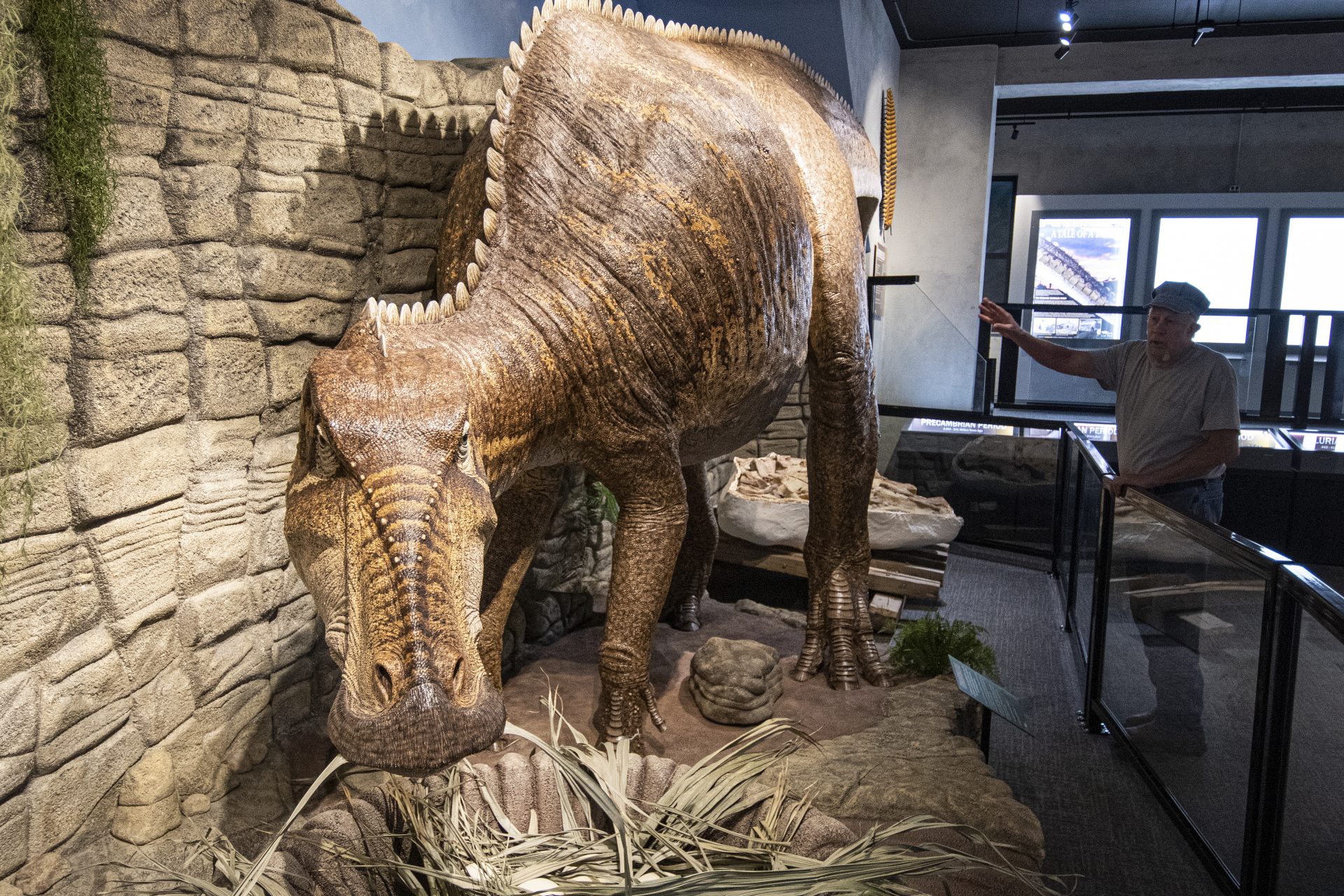 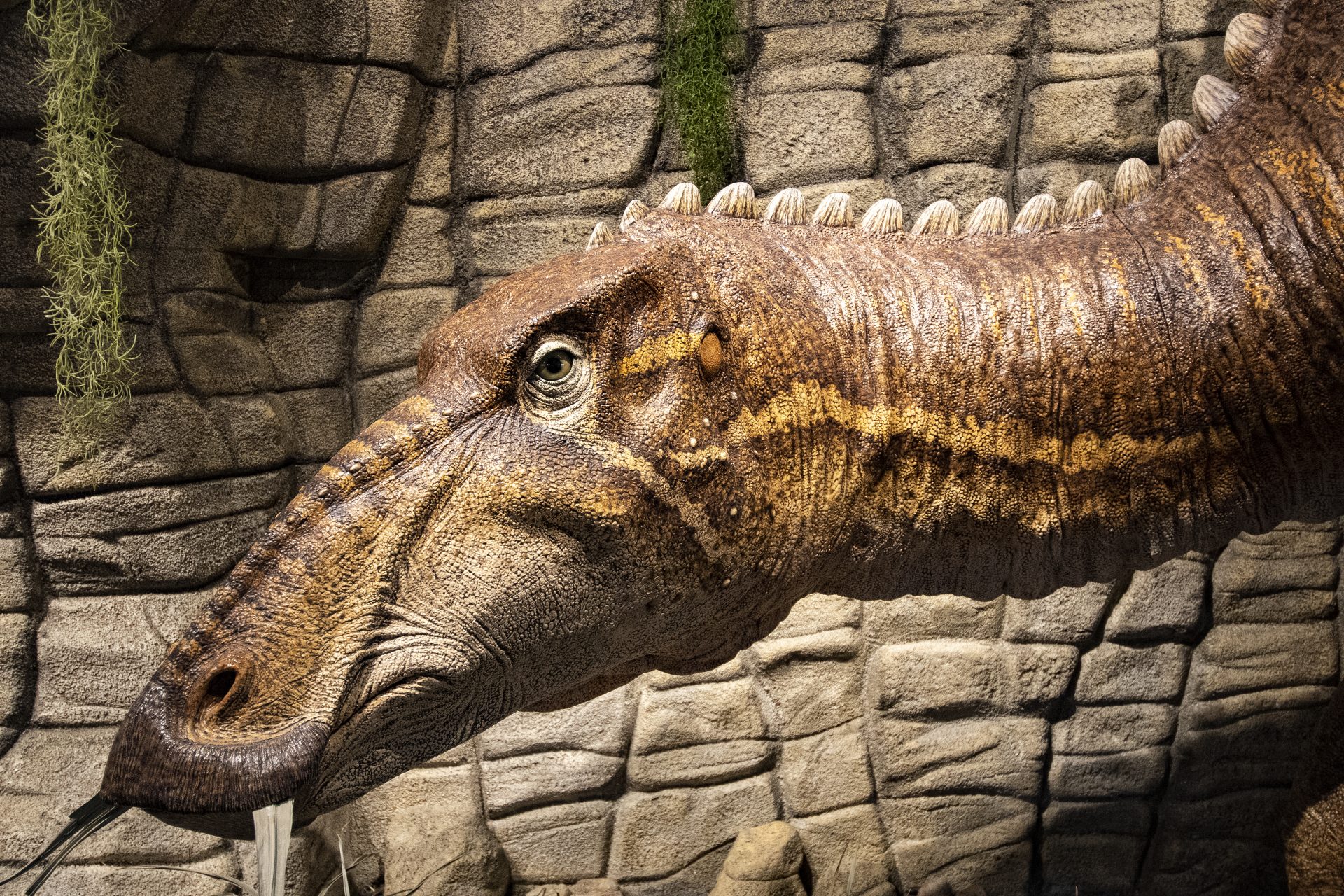 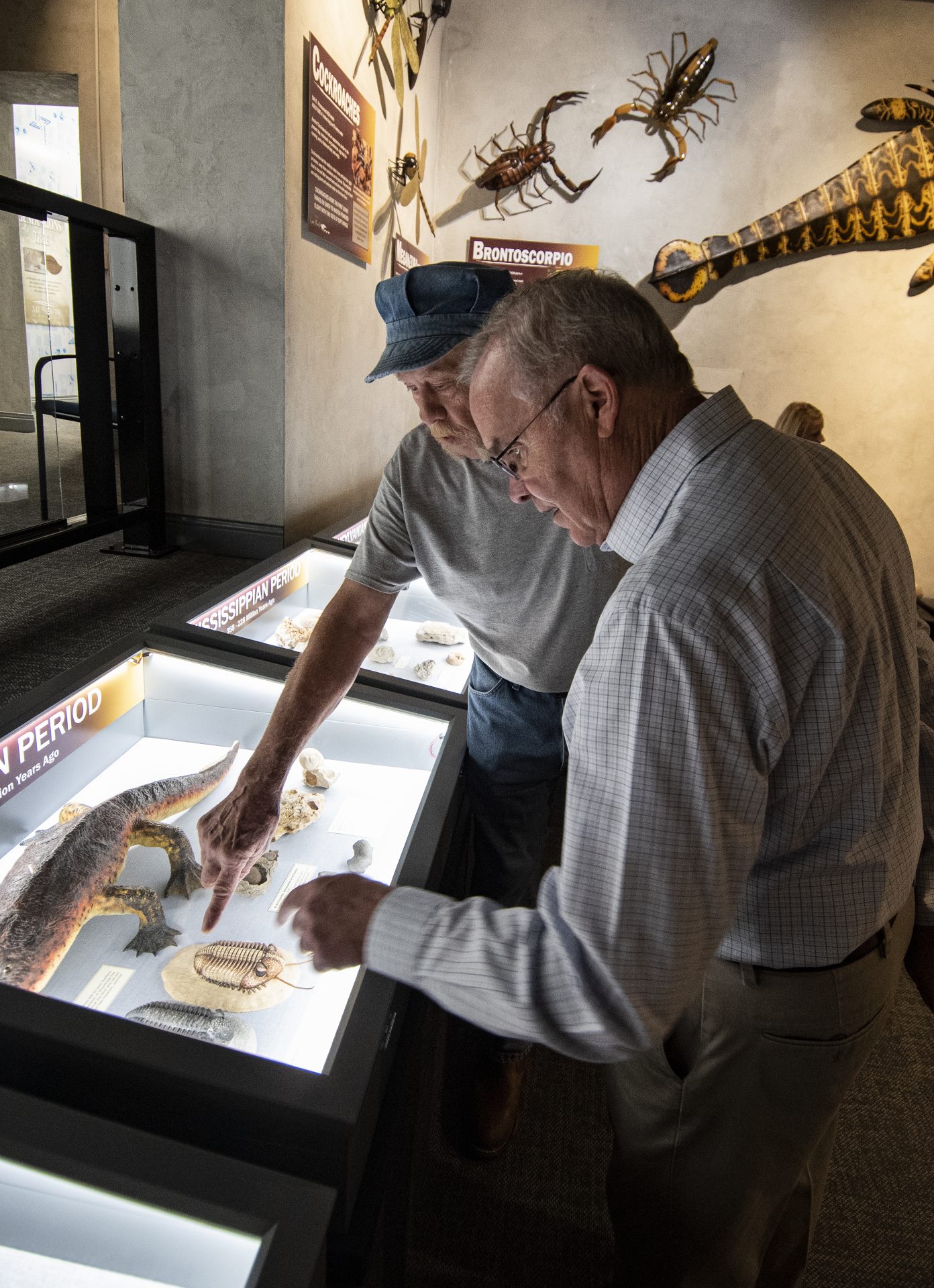 The new museum, which is served by Citizens Electric, goes way beyond the typical small-town collection of history. “There was no way for us to have a clue what Guy had,” says Robert Wolk, president of the center’s executive board. “We hadn’t seen it. The quality of the stuff he has brought, that was unbelievable.”

The dedication coincided with a major announcement that it would be the official visitor center of the Missouri dinosaur — Parrosaurus missouriensis — a plant-eater estimated to weigh 3 to 4 tons and have 1,000 teeth in its duckbilled head. “Our exhibit here is called ‘A Tale of a Tail,’ ” says Guy, the museum’s curator. “That’s because it all started with the tail of a dinosaur and after all that’s happened it’s come full circle and a lot of the bones are here.”

In November the body of the Missouri dinosaur finally was unearthed from a location in Bollinger County after years of careful excavation. Parts of its tail were discovered in 1942 when a man named Dan Stewart was searching for clay deposits and a young boy led him to a well his parents were digging. “Dan looked down and said, ‘Those are dinosaur bones,’ ” Guy says. “Shortly after, the Smithsonian gave the family $50 for the bones. She bought a cow with that so everything worked out real good.”

The bones ended up more or less forgotten until the late 1970s. That’s when Bruce Stinchcomb, a professor of geology and paleontology, bought the site hoping to find more fossils. His test pits turned up more bones. That’s when Guy got involved.

Bruce — the author of 13 books on the fossils of Missouri — was the chief inspiration for Guy, who met him when he was 17 at a rock and mineral show in St. Louis. “When he showed me his collection it just totally blew my mind,” Guy says. “I understood at that point that you don’t have to be in Australia or Madagascar to make discoveries. There’s plenty of discoveries right here in Missouri.”

Guy took over the excavation, erecting a greenhouse over the dig site so work could go on despite the weather. “We started digging and eventually we found a partial skeleton of about a 20-foot dinosaur and along with that was a jaw section with some really unique teeth in it. We had been finding bones all along but when we found this partially articulated skeleton, we knew this was something really special. I knew it was time to talk to the big boys.”

He called in Pete Makovicky, then curator of dinosaurs at Chicago’s Field Museum. For the past three years Pete and his team have been patiently working at the site. In November they removed what is now known to be a completely new species of dinosaur.

In time, a 3D printed skeleton of the Missouri dinosaur will be on display at the museum. Visitors can watch while scientists work on bones from the dinosaur along with a giant turtle also found at the Bollinger County site.

Among the displays is the Hall of Giants, an entire room devoted to dinosaurs. These lifesize replicas were how Guy earned his living and supported his collecting. He created the dinosaur replicas in his studio in Cadet, then rented them for display at dinosaur shows around the country.

“I’ve found so many fossils in my lifetime I’m probably on my third collection now,” Guy says. “When I was younger, I would have a collection of things and then to keep things going or to travel I would sell some of them. That went on for a while. Then it got to a point where I didn’t want to sell my fossils anymore. I decided to start building full-size dinosaurs, leasing them, touring with them and setting them up in botanical gardens. That gave me some funding to keep collecting fossils. The dinosaurs paid the bills.”

If the dinosaur display is the centerpiece of the museum, it’s just a starting point. Elsewhere a replica of a Mayan temple wall leads into the Ancient Cultures Gallery. Here visitors can see a timeline of civilization ranging from Mississippian Indians to the Celts and Vikings.

Farther along, the French history of Ste. Genevieve unfolds through dioramas created by local artist Lewis Pruneau, photos and artifacts from its 287 years of existence. One of the dioramas shows the boat that once shuttled freight trains across the Mississippi River.

The hands-on nature of the displays, along with multi-media that brings them to life, makes this an immersive experience for guests young and old. For example, on the second floor of the museum is another diorama that shows the naval air station where the ill-fated airship Hindenberg is about to dock. Above the lifelike diorama, complete down to cigarette butts in the ashtray, is a screen where broadcaster Herbert Morrison’s gripping description of the tragedy is set to a newsreel video.

While the history that unfolds inside the walls of the museum is riveting, the touch panels that are part of some displays help with the center’s learning mission. “That’s part of a learning center,” says Stephanie Gremminger, a member of the board and the person responsible for the display graphics. “No one will leave here without learning something. There is something for everyone, whether they have an interest in dinosaurs or Ste. Genevieve’s past.”

Adds Guy, “That’s exactly what the Sainte Genevieve Museum and Learning Center is for. We want to do programs that put these things in kids’ hands. Get them to understand that you can make discoveries almost anywhere. You just have to start looking.”

The Museum and Learning Center is located at 360 Market St. in Ste. Genevieve. It’s open from 11 a.m. to 3 p.m. Friday through Sunday and at other times by appointment. Groups are welcome. For more information call 573-883-3466 or visit www.stegenmuseum.org.