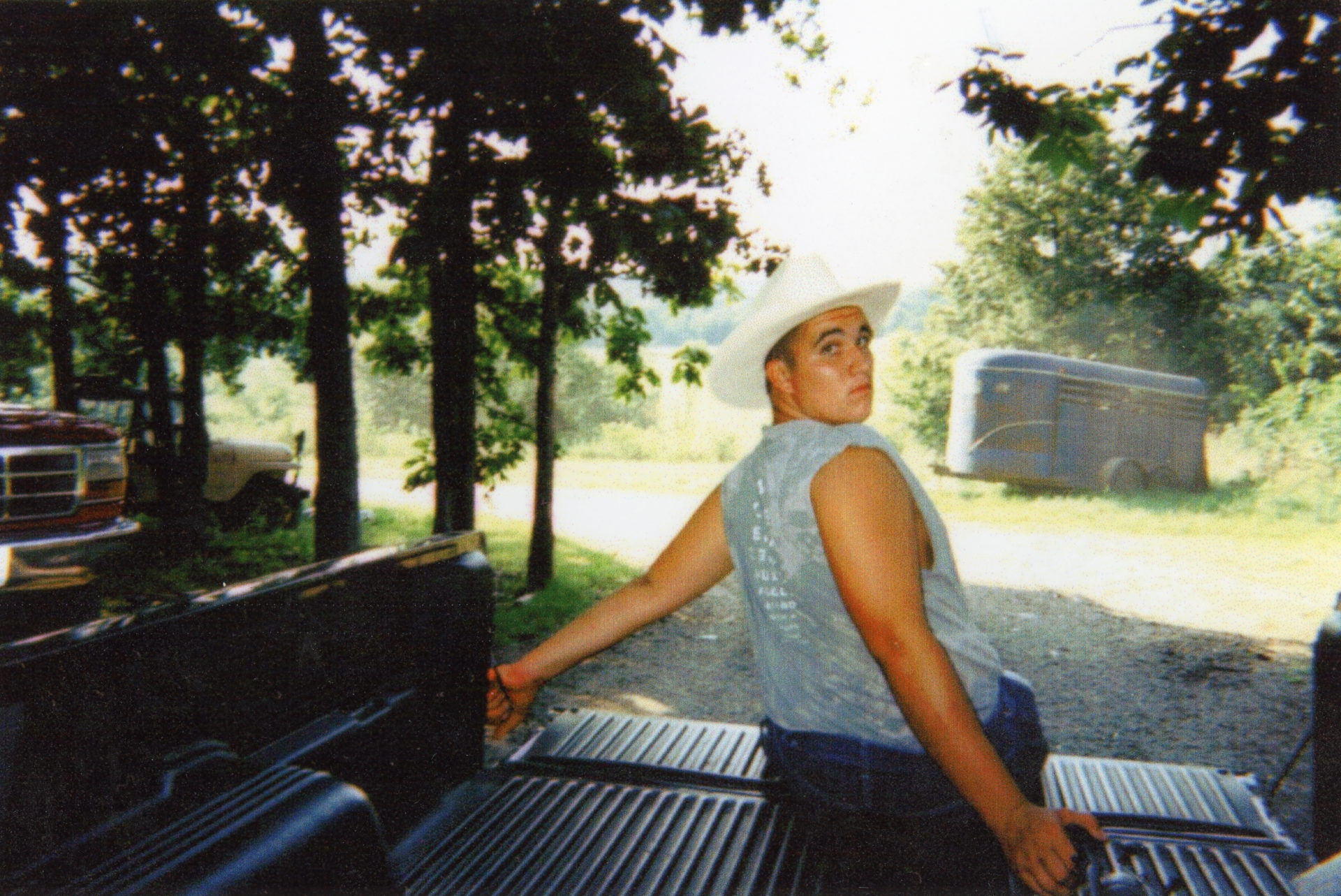 About the time my brother, Clayton, graduated high school and went to Mizzou, my dad figured out that the free labor he had been enjoying on the farm was coming to an end. Like every farmer who has had to face this, he made the decision to trade in the square baler for a round baler. He found a cheap round baler at a farm auction and drug it home — and that’s where the problems started.

If there is something in this world more worthless than a cheap round baler, I’ve yet to find it. This baler liked to jam, smoke and whine almost constantly, but was guaranteed to do this when you were trying to get the hay in ahead of a storm.

In time I learned something about that old baler. It worked pretty well, if you didn’t try to go too fast. We knew if we were going to get a bale that we could haul to the barn, we had to slow things down.

It was one of those life lessons that stick with you. We all want things to be fast, cheap and good. But it doesn’t always work that way. Most times you can only pick two of the three.

In fact, there’s only one thing I’ve ever seen that is fast, cheap and good at the same time. There used to be a man who sold car wax at the State Fair. You could count on him being there every year, demonstrating a product that was so good he could set fire to his car hood and not ruin the polish. It went on quick, and yes, it was cheap compared to other wax.

Back to that baler, what my dad wanted was cheap. What he needed — being a busy county sheriff as well as a farmer — was good. That used baler cost him a lot more than a new one would have considering all the time we wasted on it.

It’s human nature to go with what we want, not what we need. Your electric cooperative deals with this all the time. People want cheap electricity. But they need it to be reliable.

What good is a tiny electric bill when you can’t depend on the service? When you flip that switch, adjust that thermostat or put a side of beef in the freezer you need to know the power is going to flow — and keep on flowing.

When outages do occur, we want the power back on fast, and we want them to do a good job making those repairs. Cheap won’t cut it here. It’s going to take overtime to get the lights back on. We also understand those linemen making the repairs need the right tools to get the job done.

When your locally elected board of directors makes decisions on the budget for the coming year, they do everything in their power to make sure your bill is as low as possible. But they know we won’t ever settle for second-class service, like that old baler Dad thought was such a bargain.