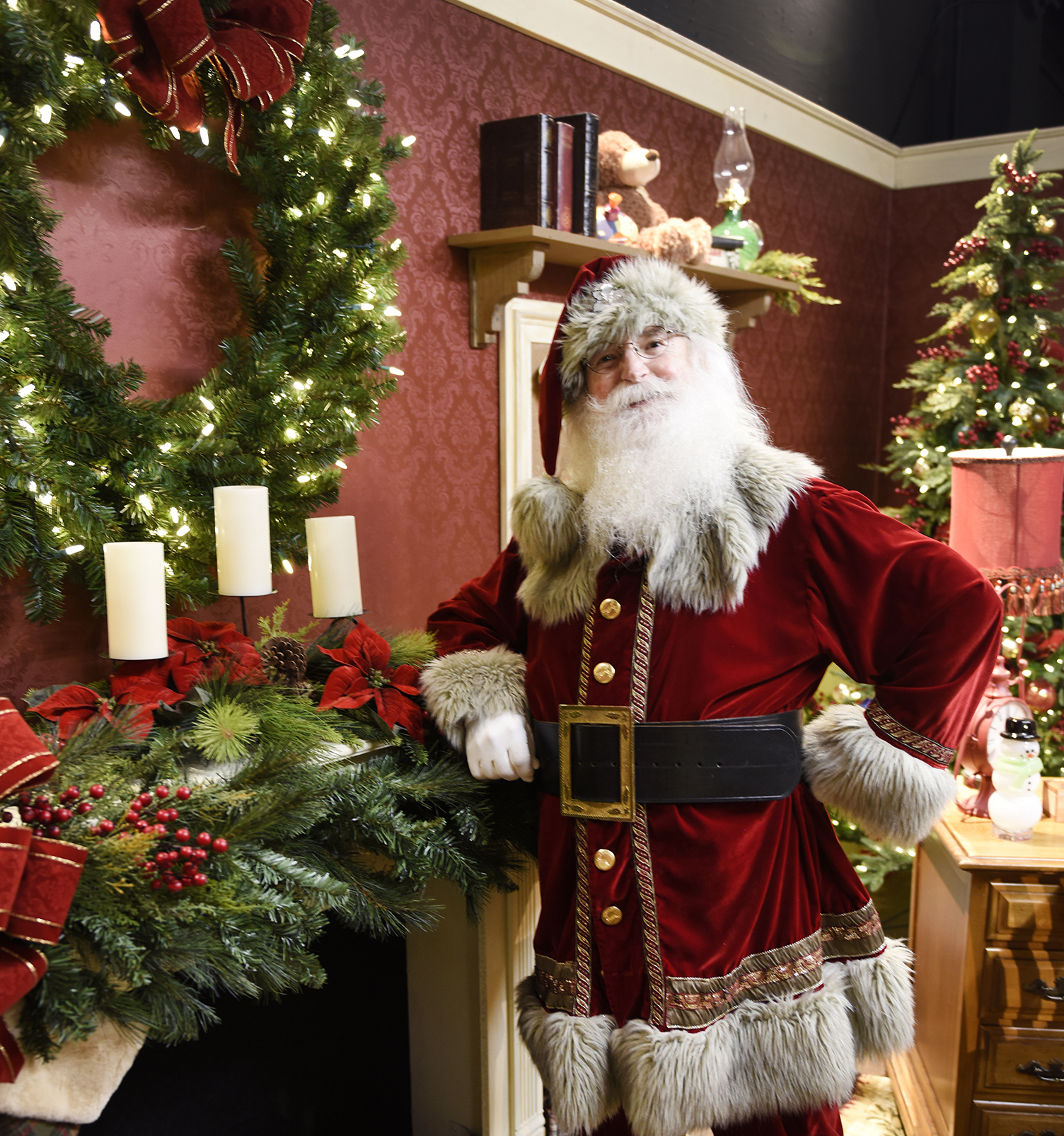 Even an unseasonably warm day in the Ozarks doesn’t deter Greg Winters from donning his characteristic colors. The red overalls, green T-shirt and white beard let you know there’s more to this man than wearing Yule colors all year.

“These are my casual clothes,” Greg says, then smiles. “Besides that, I like wearing red. It makes me feel good.”

If you happen to see Greg while he’s out and about town, you might find yourself thinking, “He looks so familiar, do I know him?” His voice and demeanor seem to have a universally calming effect on nearly everyone he meets. As Greg smiles, you notice his eyes do indeed twinkle as he speaks. And his white beard and manner suggest this may indeed be the real Kringle.

Greg, who grew up in Michigan where “there was always snow on Christmas,” knows he was meant to be Santa.

“My hair began turning white at my temples by age 15,” he recalls. “It was basically completely white by the time I was 30. I feel like nature said, ‘This is what you’ve got to do — become Santa Claus.’ ”

If you ask Greg how old he is now, his eyes close as he laughs and says, “Older than my hair but younger than my teeth.” A perfect reply from the 67-year-old who says he’s looked like he was in his 60s for decades.

When Greg was a senior in high school the district needed someone to portray Santa at the elementary school. The usual volunteer wasn’t available, so Greg took on the gig as a way to get out of school for a day. “I took the job and fell in love with it right then.”

It wasn’t too many years later he began growing a beard, only to see it come in nearly all white. Feeling a bit like Tim Allen’s character in the movie “The Santa Clause,” Greg quit fighting the inevitable and just let it grow. 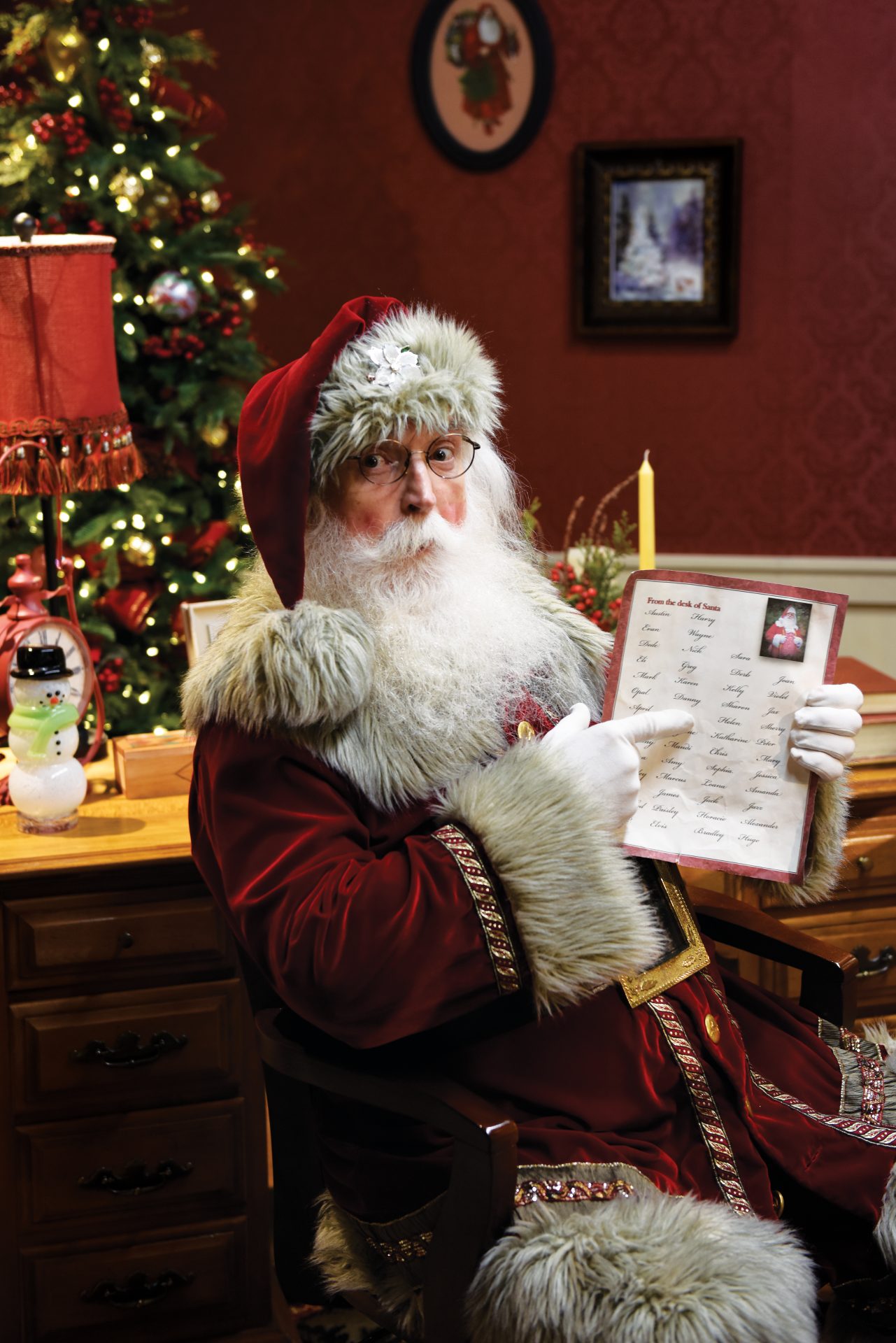 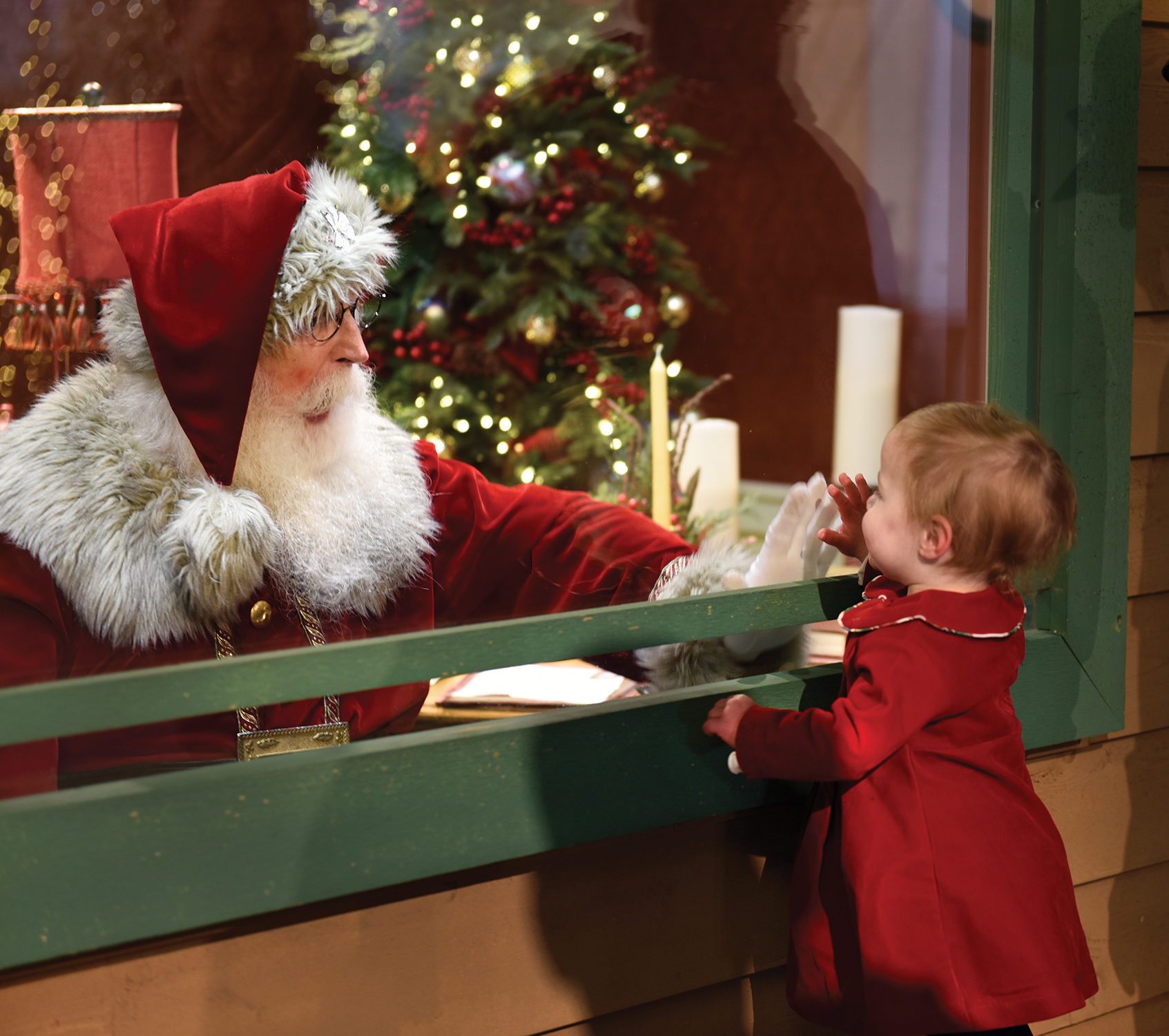 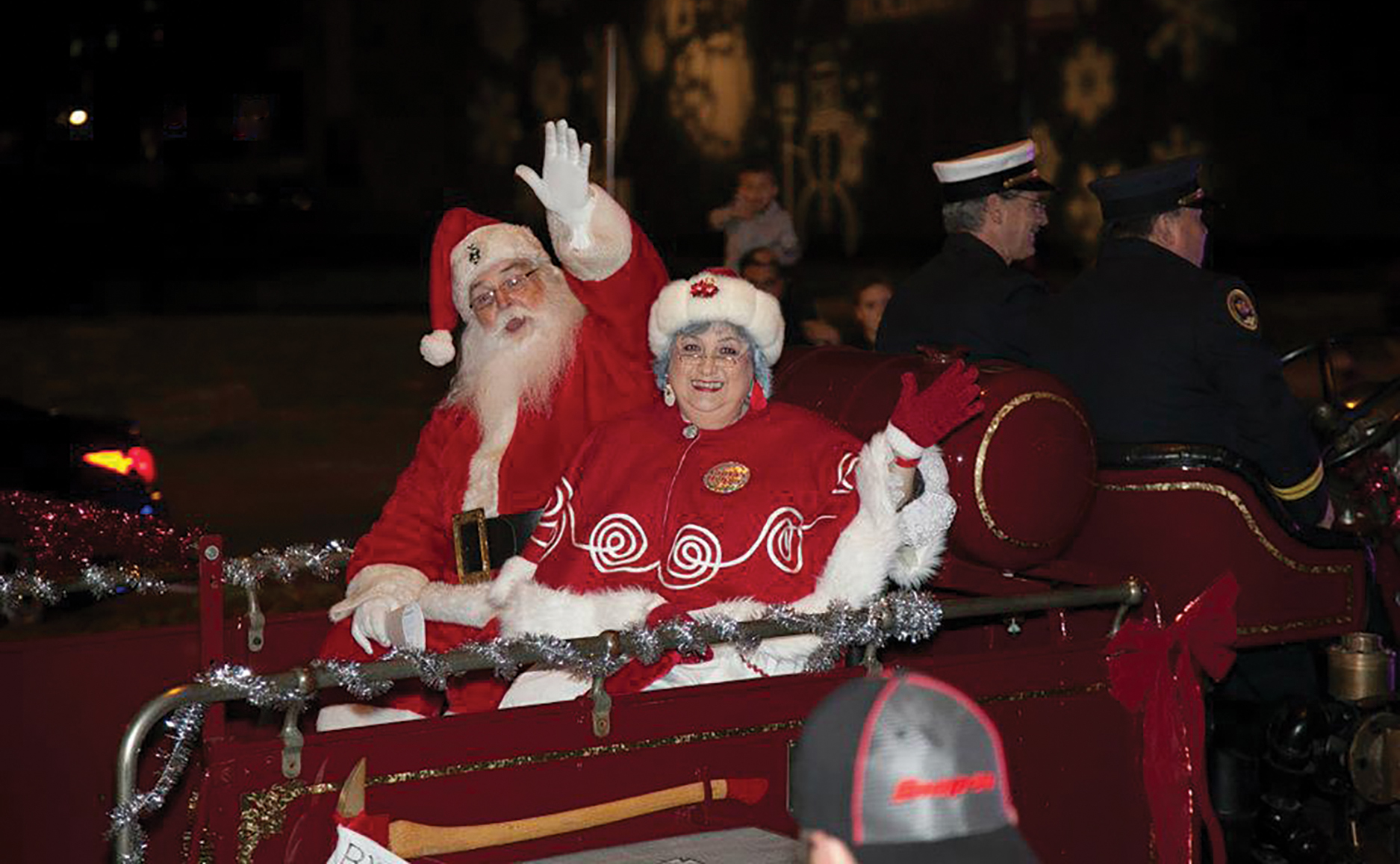 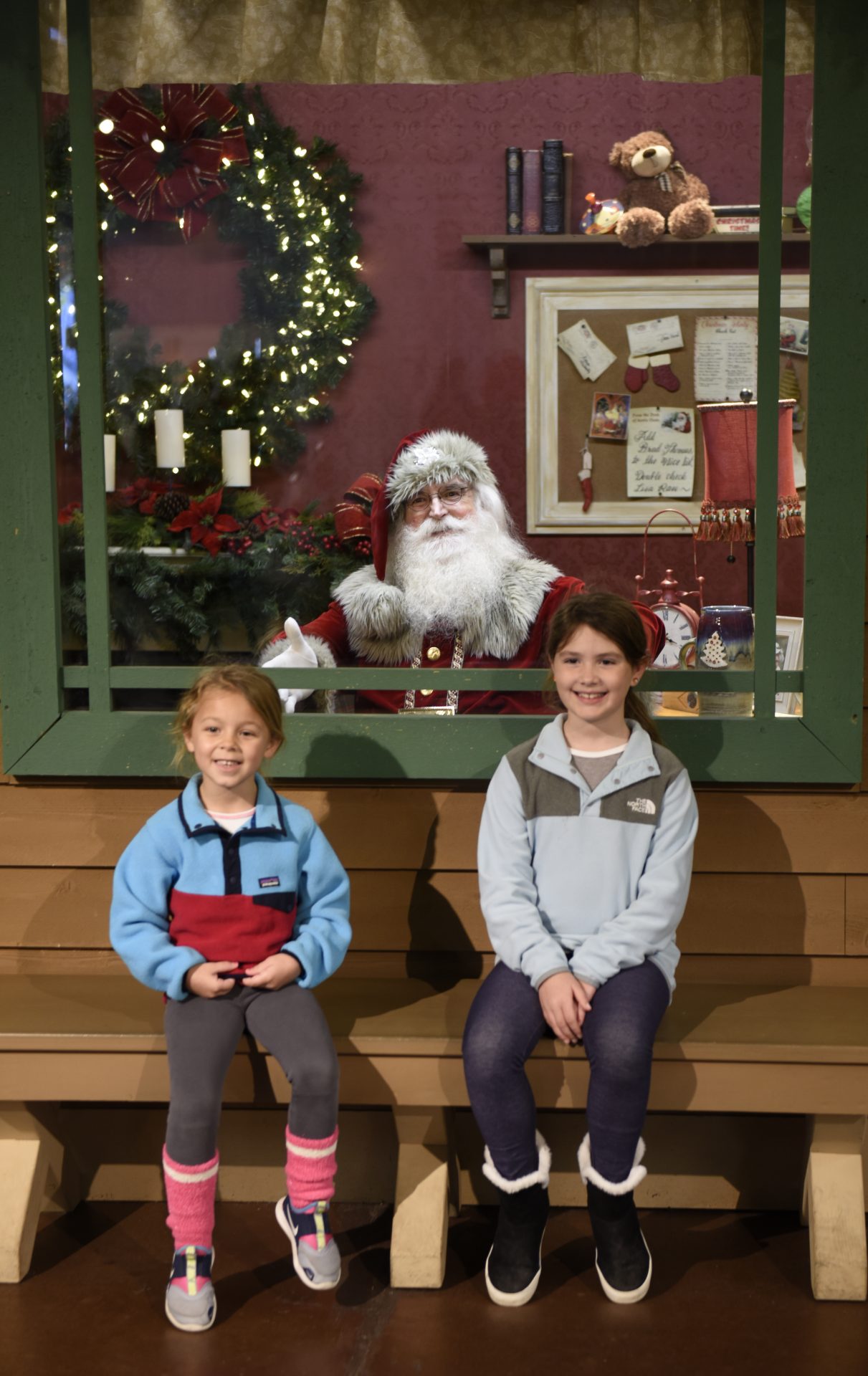 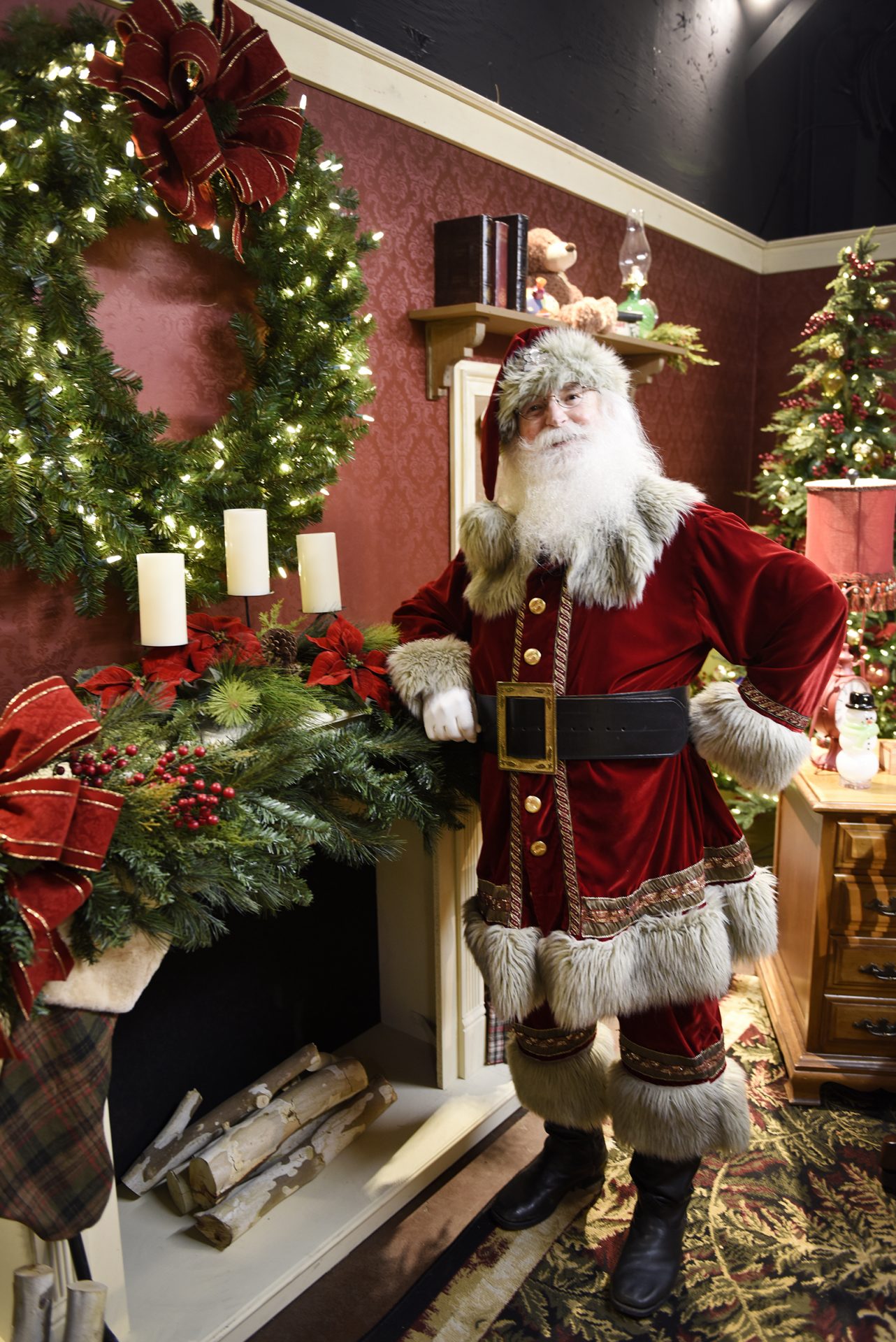 After high school he ended up in Fort Smith, Arkansas working for the Gerber company as a product analyst and later, as a manager for the baby food processor. While there, Greg met his Mrs. Claus, Karen, and the two have been married 30 years.

One year as they traveled to Branson on vacation, the duo fell in love with the area and moved to Missouri.

As years passed and with his hair and beard nearly all white, the White River Valley Electric Cooperative member says he was happy to take jobs which required him to dress as the jolly red fellow.

“I’m blessed to be the Santa for Silver Dollar City during the Christmas season,” says Greg, noting he and Mrs. Claus also kick off the Festival of Lights parade in Springfield.

For the past 19 years Greg also could be seen portraying Dad Howitt in the Shepherd of the Hills Adventure Park in Branson. The outdoor drama is based on the famous historical novel by Harold Bell Wright which portrays the Ozarks life in the late 1800s.

“I’ve even figured out a way to tie my beard back for the shepherd gig so I don’t look like Santa,” Greg says.

Greg says it’s not unusual for him to hear someone exclaim “Santa!” when he’s out running errands. Often youngsters will come up and begin talking to Greg as if they’ve known him all their lives because, well, you know — he looks like Santa.

“They’ll come up and say, ‘Santa, you know I’ve been really good this year,’ and then go into great detail describing whatever gifts they’d like to receive,” Greg recalls. “I’ve also overheard parents telling their kid to behave. That’s when I usually walk up behind the youngster and remind them I’m watching to see if they’ve been naughty or nice. That usually hushes them up for the time being.”

Always looking the part, Greg notes that his ornate suits are all handmade by his Mrs. Claus. “She always keeps me looking good,” says the humble Kringle.

He says portraying Santa reaches people of all ages on some level. “It doesn’t matter if they’re a toddler or 100 years old, because for a second when they see me, their eyes light up and they believe in Santa Claus,” says Greg. “That makes it all worthwhile.”