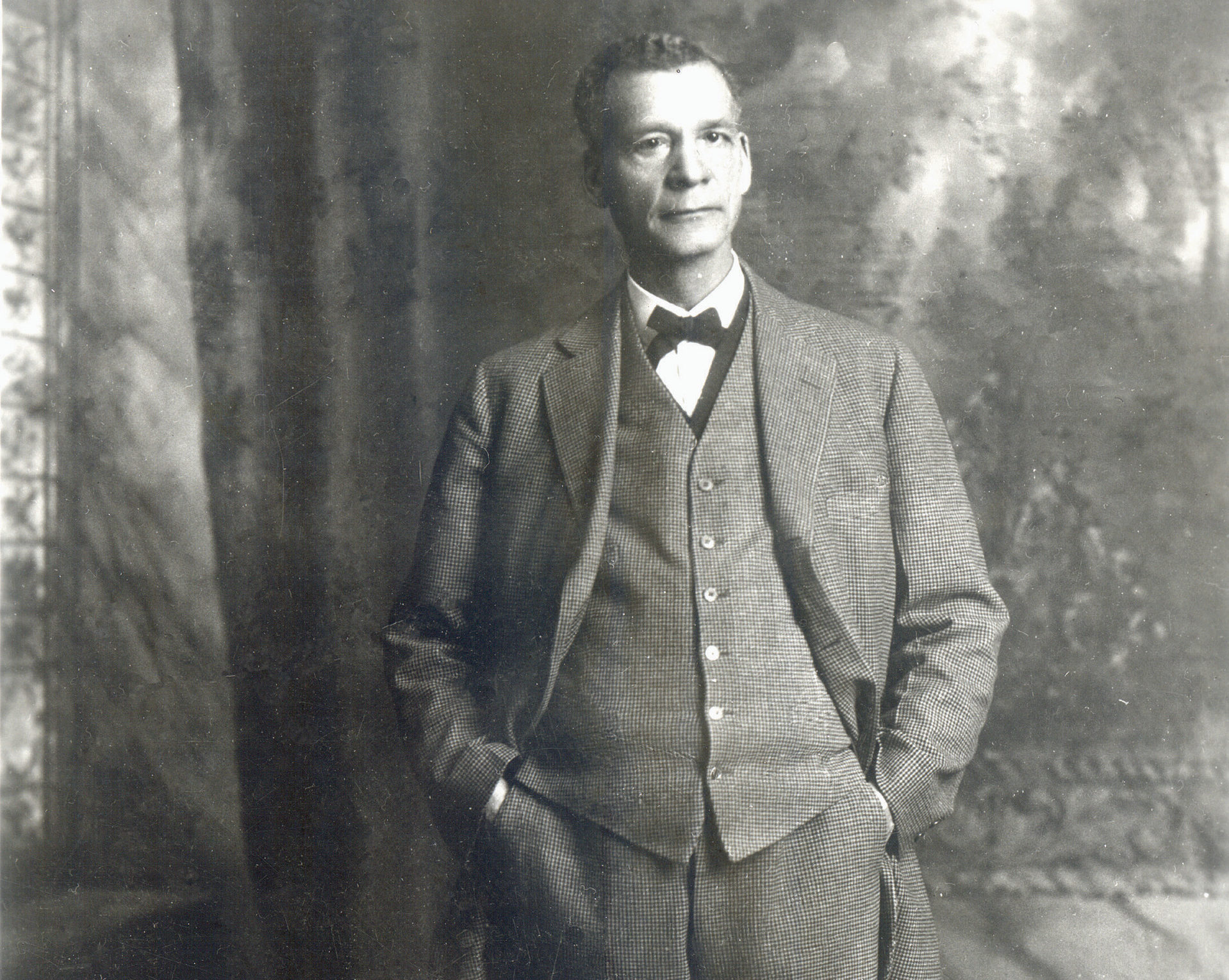 The extraordinary life of rider and trainer Tom Bass

The idea of the American show horse is now synonymous with Kentucky, but it was once a symbol of Mexico, Missouri during an all but forgotten era of horse training. The town was home to the most skilled show horse trainers in the world, and the champion of them all was Tom Bass.

Born into slavery in 1859, Tom was the son of Cornelia Grey, a young enslaved girl, and William Hayden Bass, a wealthy plantation owner and Cornelia Grey’s owner. Slavey law stipulated that a child followed in the legal status of the mother, regardless of whether the father was a slave or free. As a result, baby Tom was both son and slave of William. Tom’s biographer Bill Downey located the Bass plantation ruins on Charles W. Green Conservation Area, three miles north of Ashland.

For much of his childhood, young Tom was raised by his grandparents, Presley and Eliza Grey, because William demanded that Cornelia work on the plantation instead of caring for her son. Meanwhile, even as a very young child, Tom loved animals. He wanted to be around the Bass family’s cattle and ride their horses. Naturally, his grandparents believed the livestock would hurt him and attempted to keep him away from the animals. It was an impossible task.

In 1861 the Civil War broke out. To a small child like Tom, it was something distant, something that had no effect on his daily life. Reality was quite different; the collapse of the Confederacy in 1865 meant the newly passed 13 th Amendment would go into effect nationwide.

Though free, the Greys remained on the Bass plantation as sharecroppers. Young Tom began training the Bass family animals. According to historians Lyndon and Barbara Irwin, by the age of 9, Tom had trained a horse which claimed second place at a horse show. Tom was disappointed the horse did not claim first but humbly believed the honor belonged to the horse, not himself. The same year he taught a donkey to obediently accept a rider and to canter backwards. His secret to success: He talked to the animals in a calm voice, always treated them with respect and never beat or overworked them. While considered normal and proper today, this was the exact opposite strategy of most trainers at the time.

In 1878, Tom moved to Mexico, Missouri where, according to historian Leta Hodge, he got a job at the Ringo Hotel as a buggy driver. While his job was to pick up or drop off hotel guests at the railroad depot, it was how he handled the horses that pulled his buggy which attracted the most attention. Using the same skills as he had on the Bass plantation, his were the best behaved team of horses to have worked at the hotel. Guests and townspeople alike noticed Tom’s skills with horses and one Mexico resident, Joseph Potts, hired him to work at his stables as a fulltime horse trainer.

Eventually, Tom purchased his own stables, where he bought, sold, trained, boarded and taught children to ride horses. Tom maintained different standards for the horses he trained than for those he boarded.

According to historian CuChullaine O’ReHly, Tom only boarded purebloods that would stay in his stables at least 10 months. Furthermore, he charged $30 per month to board a horse, an unusually high price for the time. However, he would train any horse that was brought to his stables, regardless of its bloodline or temperament.

Tom trained horses for numerous Missouri governors, President Theodore Roosevelt, Will Rogers and Buffalo Bill Cody. He also took unruly horses which others believed untrainable. In one instance, an anonymous Mexico resident had a horse which panicked when it heard a train whistle. The owner brought the horse to Tom, who trained the horse by booking round-trip railroad tickets to Kansas City for both himself and the horse. When they returned, the horse was used to locomotive sounds and never panicked around one again.

Horses trained by Tom were consistently champions, claiming prizes and notoriety the world over. Tom himself traveled extensively to compete in horse shows; however, his schedule was not always convenient for his family life. In 1910, he sent his wife, Angie, a postcard from Chicago wishing her “many happy returns” because he could not be with her on her birthday. His travels were not without success though. In 1919, Tom sent Angie a postcard from Massachusetts, excited that Belle Beach, one of his most well-known and decorated horses, “is the biggest horse in the world.” By “biggest” he meant “greatest,” humbly claiming champion honors for Belle Beach rather than himself.

He won dozens of trophies and ribbons thought to number in the thousands. In 1930, the St. Louis Globe-Democrat reported that Tom’s friends had given up trying to count them because there were too many. Horses meant more to the trainer than any prize; he simply piled his ribbons on the floor of his stables. Unfortunately, most of them were lost when the stables burned down. What remains of Tom’s collection and the Bass family postcard archive is now on display at the Audrain County Historical Museum Complex, in Mexico, Missouri.

While training horses, Tom was aware of their comfort level. Just as he never beat a horse, he also sought to minimize pain caused them by poorly designed bits because those then available were built solely to give control to the rider. To remedy the problem, Tom invented a new superior design that could give the rider control without causing pain to the horse. However, he never patented it. Biographer Bill Downey quoted him saying: “I love horses …I don’t want to make money off the bit.”

Tom suffered a heart attack in 1931 while competing in a horse show. He did not fall off of the horse. His friends lifted him out of the saddle and took him home. He survived but never rode a horse again. He died in 1934 at the age of 75, though his death certificate does not specify where or how. He left behind his wife, Angie, his son, Inman, and fans throughout the world, who loved him for his unique way with horses.

His funeral was held on Nov. 26, 1934 at his home in Mexico, Missouri. The funeral transcript says the service was officiated by Revs. Leroy Woolrich, William Coleman and C. E. Richards and attended by mourners from as far away as Wichita, Kansas.

In 1999, the Missouri House of Representatives announced Tom’s induction into The Hall of Famous Missourians, giving him well deserved notoriety which he no doubt would have humbly refused in a life that spanned the Gilded Age. Not only had he witnessed the end of slavery, but also the invention of modern mechanization which transformed the lives of both humans and animals — something he viewed quite favorably. During an interview with the Globe-Democrat in 1930, Tom said: “The public is becoming horse minded. The coming of the automobiles eliminated them as work animals, but riding horses are in greater demand today than ever before.”

Welch is a freelance writer from Thompson.