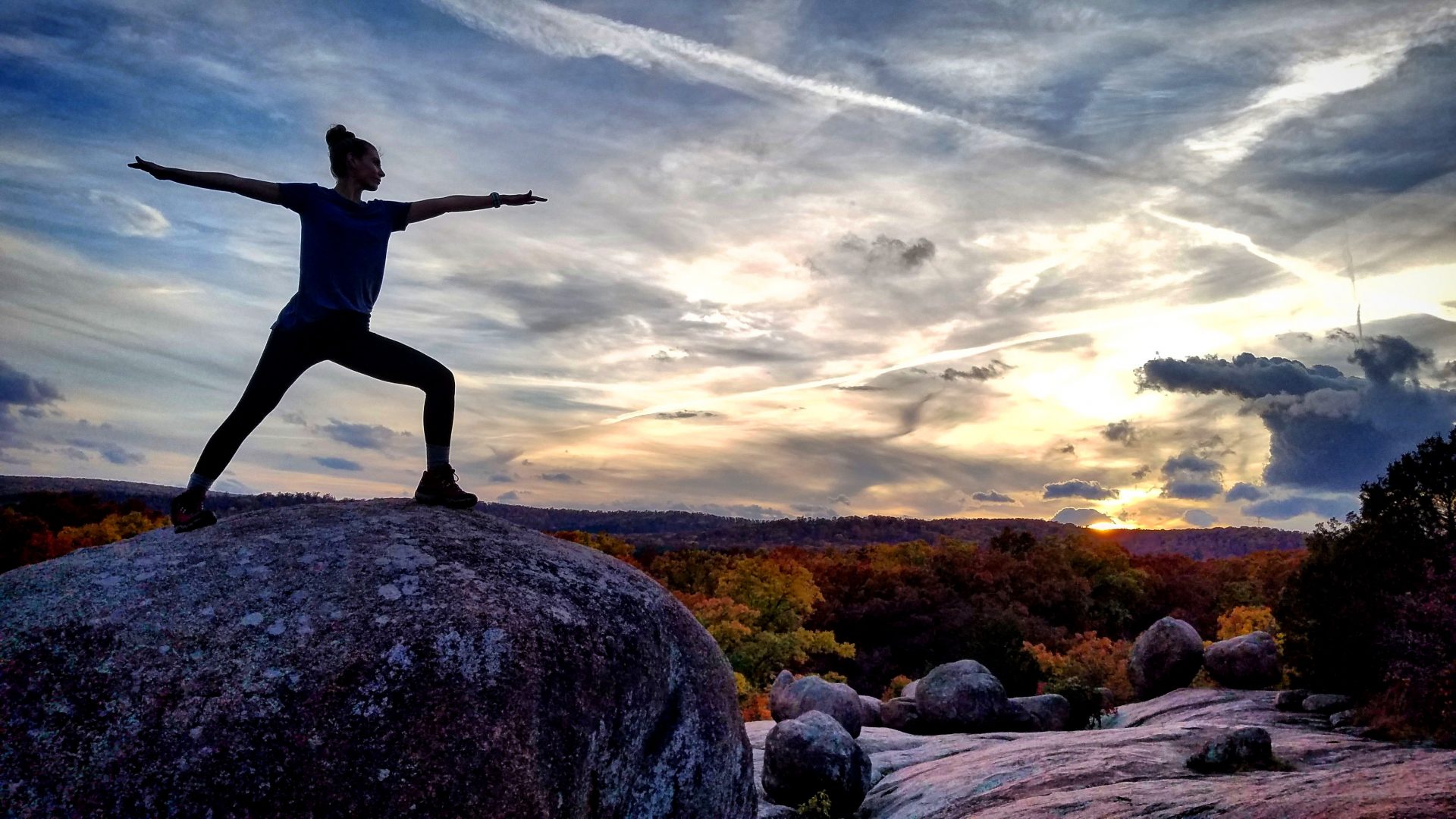 Nowadays, almost everyone has a camera handy every time they leave the house. Smartphones and their high-tech cameras have made any moment the perfect time to capture your surroundings. In fact, in last year’s Missouri Snapshots Photo Contest, sponsored by Missouri State Parks and Rural Missouri, nearly half of the winning photos were shot with a smartphone camera.

The annual contest always showcases amateur photographers with a variety of skills. Entries come pouring in from Missouri’s state parks and historic sites located all across the Show-Me State. Each and every year the judges are blown away by the creativity and beauty of the contest entries.

We’ve partnered again with Missouri State Parks for the 12th iteration of this postcard-worthy contest. Before you head out to capture that photo worth a $500 state park vacation, here are a few tips on how to make your photos stand out.

The early bird gets the worm. While Missouri’s state parks are beautiful all day long, some of the best light occurs early in the morning just after sunrise or in late afternoon and early evening. Depending on the weather, the skies may fill up with red hues or serve as bright yellow or orange backgrounds in the evening. Get the right light and it just might make a perfect silhouette.

Most of us generally see the entire world from a similar eye level. While there is nothing wrong with this vantage point, our judges like seeing new and interesting angles of the parks. This might be as simple as bending your knees and getting a low-angle shot of your family playing in front of the bluff wall at Echo Bluff State Park. You can also find an elevated position to shoot down on a scene. If you’re the owner of a drone, the options are nearly limitless for the interesting perspectives you can get.

Include People or Pets

Everyone loves looking at a beautiful landscape of the Missouri River from the Katy Trail or a long exposure of water running through one of Missouri’s state parks. But try to include your friends, family or furry companions in your photos as well. Our judges prefer candid photos, those that aren’t posed but instead show visitors enjoying themselves in the parks. This strategy is ideal for the ever-popular Making Memories category. It could be a grandfather and granddaughter cooking s’mores over a campfire or your son tubing behind your boat at Lake of the Ozarks State Park. Even if the person is just a small element of the photo, it can be the difference between a nice photo and one that earns you first place.

With approximately 90 parks and historic sites spread over every corner of the state, there’s no shortage of great photo opportunities. Ha Ha Tonka State Park in Camdenton is annually the park we receive the most photos of, so your shot of the historic castle ruins must be just perfect to be chosen a winner. Instead consider one of the less-traveled parks. It could be an action photo of someone riding their bike on the pump track at Finger Lakes State Park or a starry timelapse photo showcasing a camping scene at Sam A. Baker State Park. Also, don’t forget the history and photo opportunities showcased in the state historic sites as well.

Missouri’s state parks can dramatically change depending on the season. Bennett Spring State Park looks a lot different at 6 a.m. on March 1 for the opening day of trout season than it does during a leisurely fall hike. When looking for that Instagrammable image, think about what the park will look like in each season. If the trees don’t have color yet, you can capture a small detail of the park. When fall arrives, you might shoot more wide-angle photos to capture all the beauty each park has to offer. While you (hopefully) won’t see any wintery scenes before the contest closes on Nov. 15, snowy and cold-weather photos make for beautiful keepsakes.

Maybe it was a photo of your kids at Elephant Rocks State Park taken just after the contest closed in 2021 that you weren’t able to enter. Or a photo you took at a state park or historic site during the pandemic while you and your family stayed outdoors. The photo entered does not need to be taken during the contest period. Our judges love to see winter photos highlighting how the parks can be enjoyed all year long. In fact, the first- and second-place photos in the Capture the Beauty category this past year were winter scenes.

When you’re trying to get just the right shot, be aware of everything that is and isn’t in your frame. A great photo of your family enjoying the parks might not make the cut if someone has a lightpost growing out of their head. Check to be sure everyone you want is fully in the picture and you have a clean background that is visually appealing. Also, submit your original, high-resolution images. Winning photos must be large enough to be reproduced in Rural Missouri and screenshots or photos downloaded from your social media page might be too small.

To be eligible for the contest, the photo must show people adhering to Missouri State Parks rules and regulations. The most frequent infractions our judges see in entries include straying off marked hiking paths, unleashed animals and visiting parks outside of operating hours. Also, the photo must be taken at a park or historic site maintained by Missouri State Parks. Photos from conservation areas, city or county parks or those operated by the National Park Service won’t be considered.

You may enter the contest here.