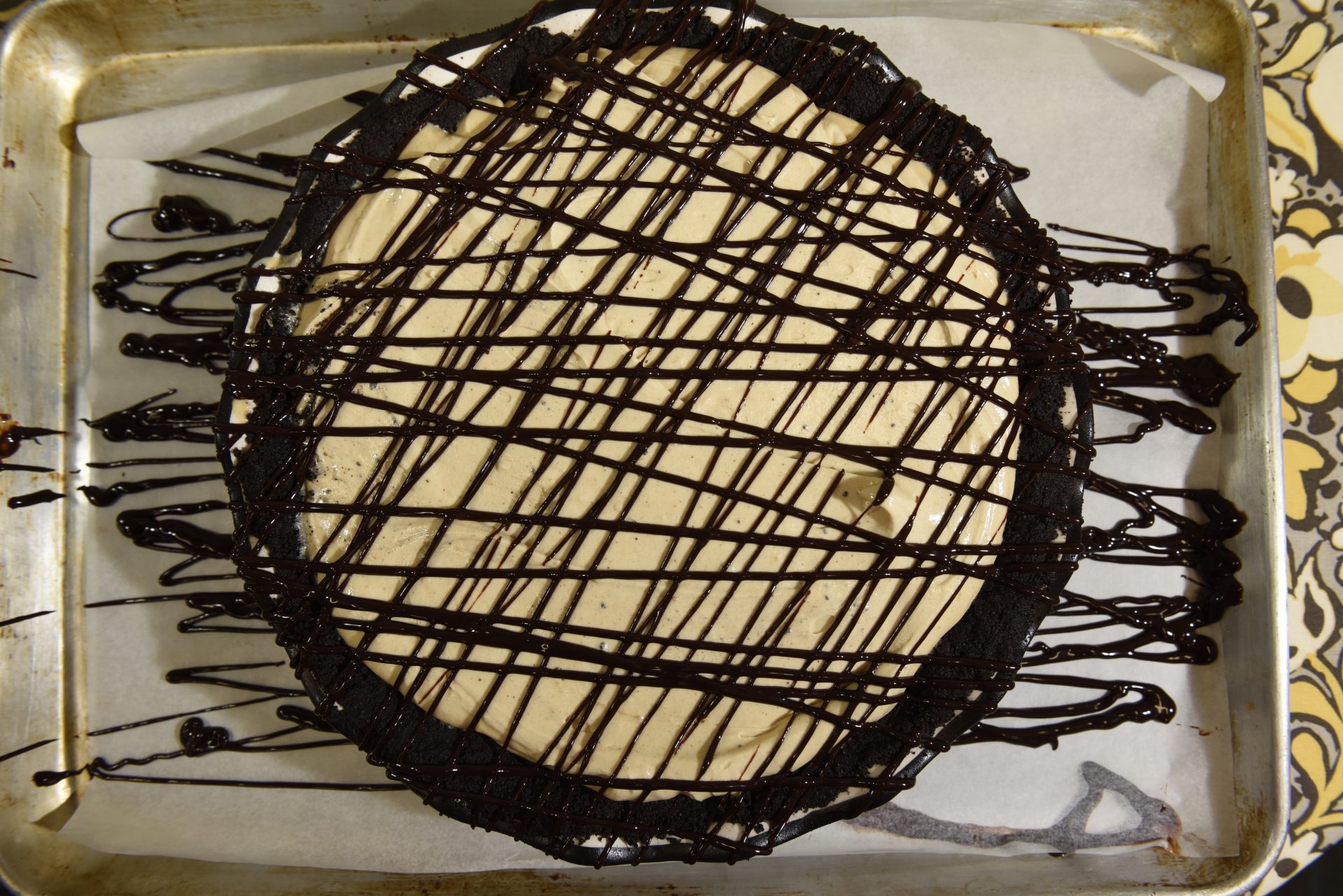 If you love peanut butter, this month is for you

November is National Peanut Butter Lover’s Month,  so why not celebrate the creamy — and sometimes crunchy — delicacy for an entire month? The creation of peanut butter is often attributed to inventor George Washington Carver, who helped farmers realize the peanut’s potential as a source of an alternative protein crop. But the first person actually credited with creating the creamy concoction was Canadian Marcellus Gilmore Edson in 1884. Fourteen years later, John Harvey Kellogg (of cereal fame) mass-produced the product and the rest is delicious history. 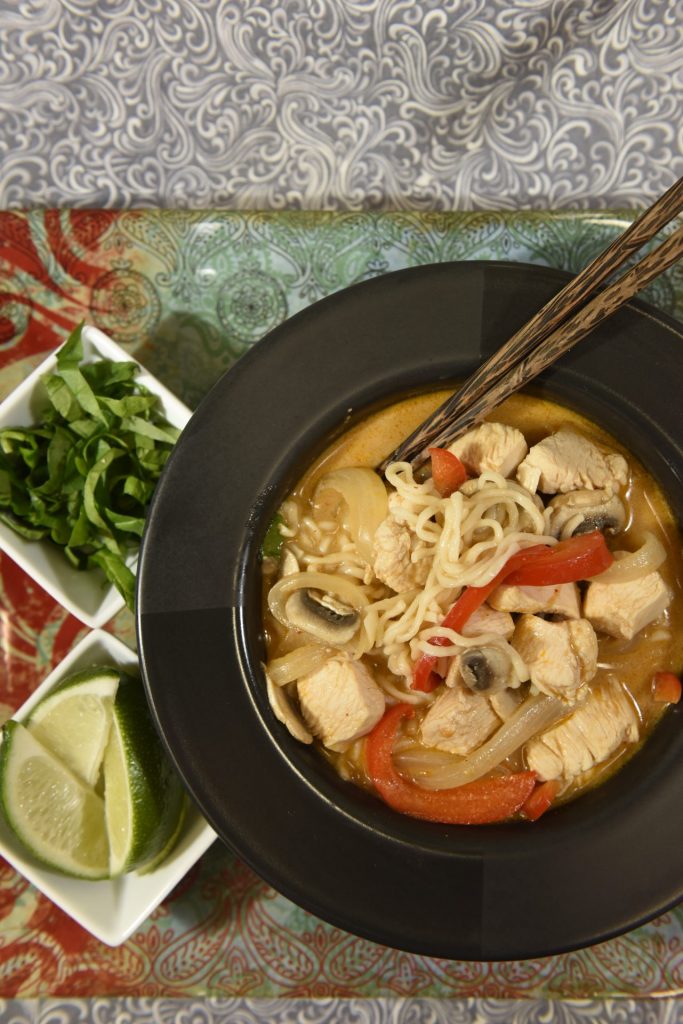 1 lime, juiced, plus another lime or two cut into wedges for       garnish, if desired

Salt to taste, if desired

Handful of fresh spinach, if desired

Heat oil in large Dutch oven or heavy pot until hot. Add the onion. Cook and stir for 1 minute.

Add the garlic, ginger and red curry paste. Cook and stir for another minute or so, until it becomes fragrant and the curry paste evenly coats the veggies.

Add the chicken broth. Use a spatula to scrape the bottom of the Dutch oven to release the brown bits. Add the coconut milk, peanut butter, soy sauce and sugar. Stir to mix well. As mixture combines, taste the broth. If you want to add more Thai red curry paste, do it now in the amount you prefer.

Turn heat to medium-high and bring to a boil. Add the ramen noodles and red bell peppers. Boil until noodles are starting to get tender, about 5 minutes. 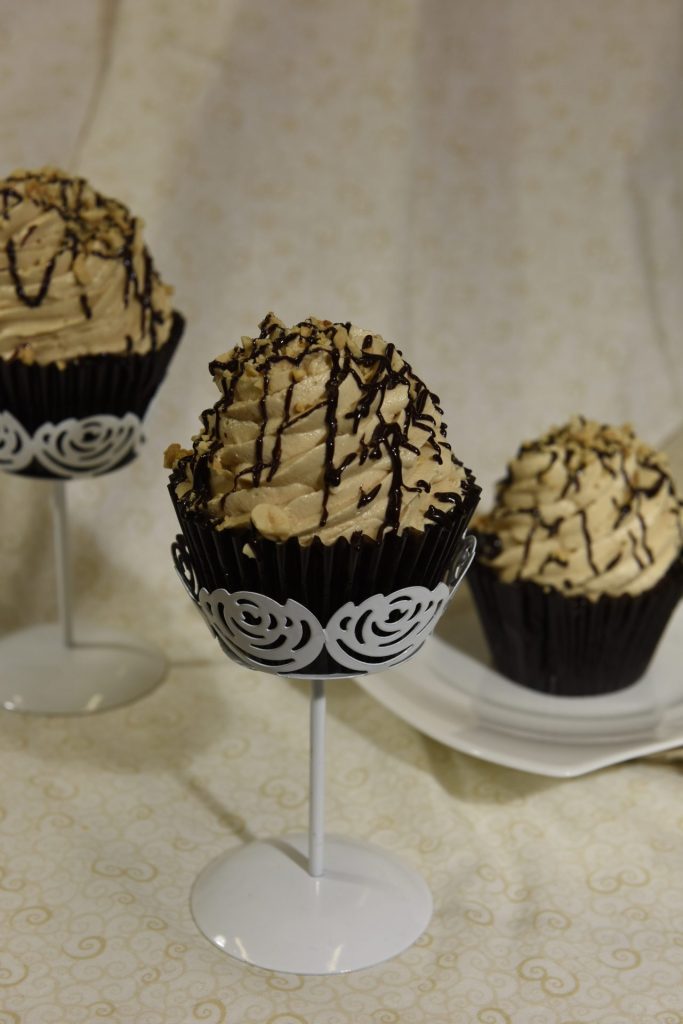 Add eggs, one at a time, beating until just incorporated after each addition. Add vanilla; beat until just incorporated, about 30 seconds. Add flour mixture to butter mixture in three additions, alternating with buttermilk, beginning and ending with flour mixture, beating on low speed until blended after each addition. Increase speed to medium, and beat batter until smooth and well combined, 1 to 2 minutes, scraping down sides with a rubber spatula as needed. Spoon 1/4 cup batter into each baking cup.

Bake until a toothpick inserted into center comes out clean, 18 to 20 minutes. Cool cupcakes in pans 5 minutes. Remove from pans to wire racks and let cool completely, about 30 minutes, before icing.

To prepare icing: Beat powdered sugar and butter in bowl of a stand mixer fitted with a paddle attachment on low speed until well blended, about 1 minute. Increase speed to medium, and beat until fluffy, 2 to 3 minutes. Scrape down sides of bowl.

Pipe buttercream in a spiral on top of each cupcake. Sprinkle each with 1/2 tablespoon chopped peanuts, if desired. 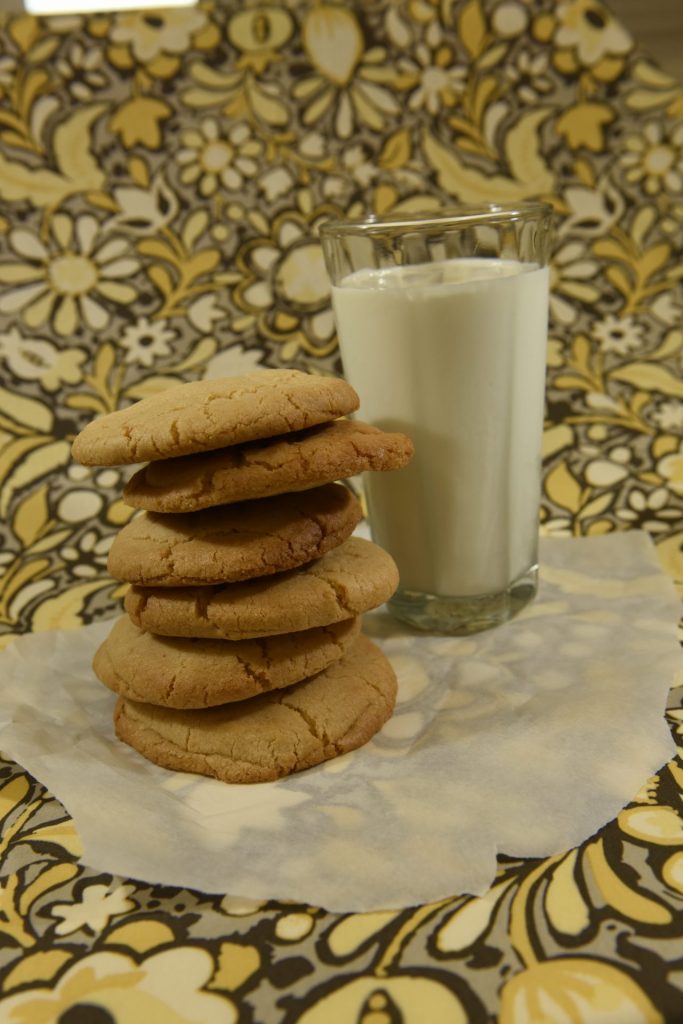 Line a 9-inch square baking pan with a foil sling for easy cleanup and coat with nonstick spray.

In a small, microwave-safe bowl, heat chocolate chips and remaining 5 tablespoons butter for 1 minute. Stir carefully and continue to microwave in 30-second increments until smooth, stirring after each increment. Pour over peanut butter filling and spread evenly over bars.

Chill until completely firm, at least 3 hours or overnight. Let stand 10 minutes at room temperature before serving. Store leftovers in the refrigerator. Note: If using a 9-by-13-inch baking pan, prepare a double batch of the recipe. Bars will be thicker. If you prefer a thinner bar, use only one batch but place in a 9-by-13-inch pan. 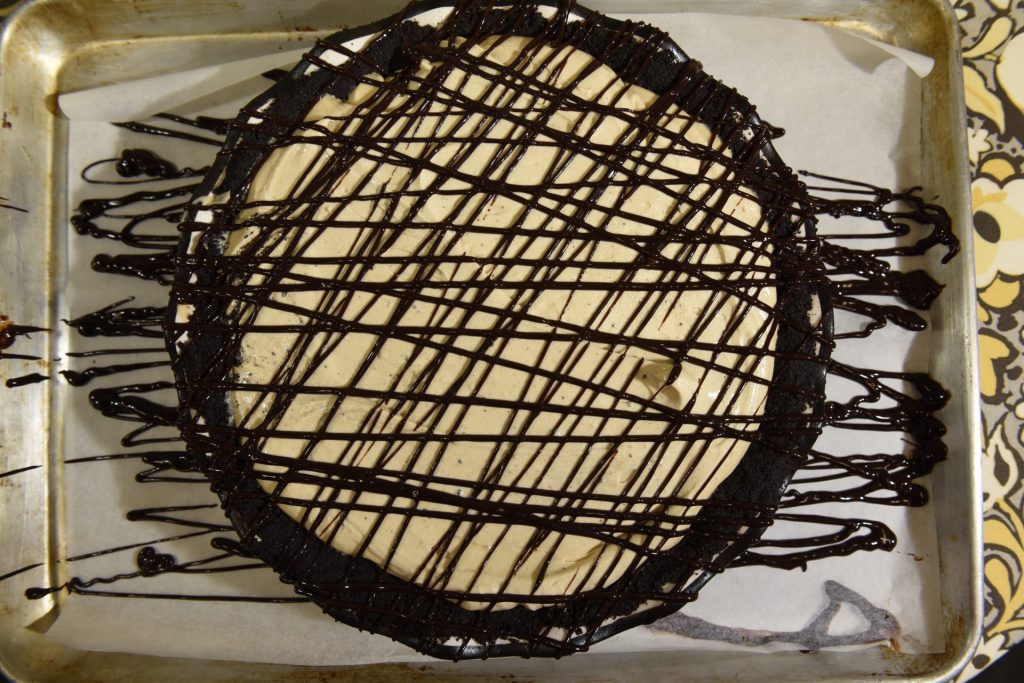 One 8-ounce package whipped topping, such as Cool Whip,     thawed

Chocolate syrup to drizzle over pieces, if desired

Crush the cookies until crumbs are fine. In a small bowl, pour melted butter over the top of crumbs and stir with a fork to combine. Press crumbs into a 9-inch pie pan and bake 5 minutes to set. Remove from the oven and set aside.

Pour the filling into the crust, evening out the top with a knife or spatula. Chill for at least an hour before serving. When serving, drizzle pie with chocolate ice cream topping, if desired.