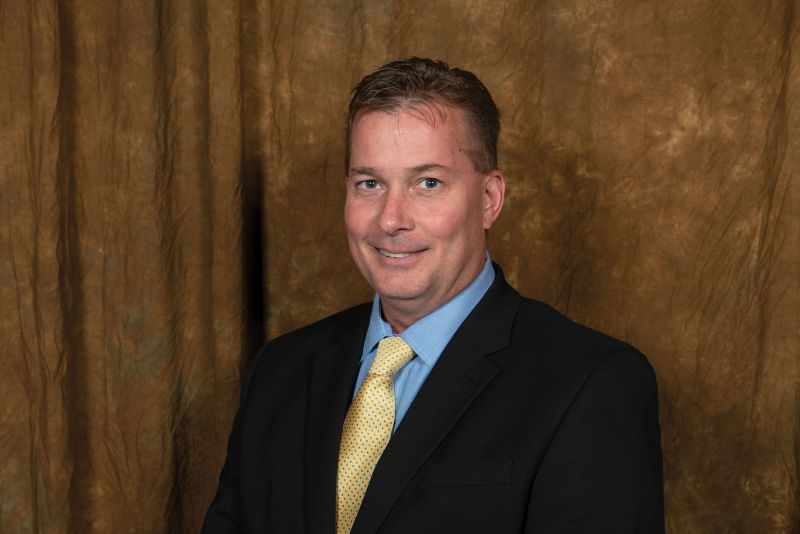 Roger Kloeppel took the helm in January as just the fifth CEO/general manager in the 80-plus-year history of Three Rivers Electric Cooperative based in Linn. A 30-year veteran of the cooperative, Roger got his start after representing Three Rivers Electric Cooperative on the 1986 Youth Tour to Washington, D.C. After taking part in the Youth Tour, he helped promote the trip to others and was hired for a summer job working in the warehouse, a part-time position he would hold for two summers. He later became an apprentice lineman, a position he was given on the condition that he complete college. He climbed poles for the cooperative in the daytime, and took classes toward a degree in business administration at night. That degree led eventually to a promotion to operations manager, the position he held before being named manager. “I know I have been blessed with this opportunity and I will always strive to deliver my best,” he says of the promotion. Roger replaces Tom Werdenhause, who served as CEO from 2006 until his retirement in 2018. Roger and his wife, Mary, have six children. Missouri’s electric cooperatives welcome Roger to his new role and wish Tom all the best in his retirement.