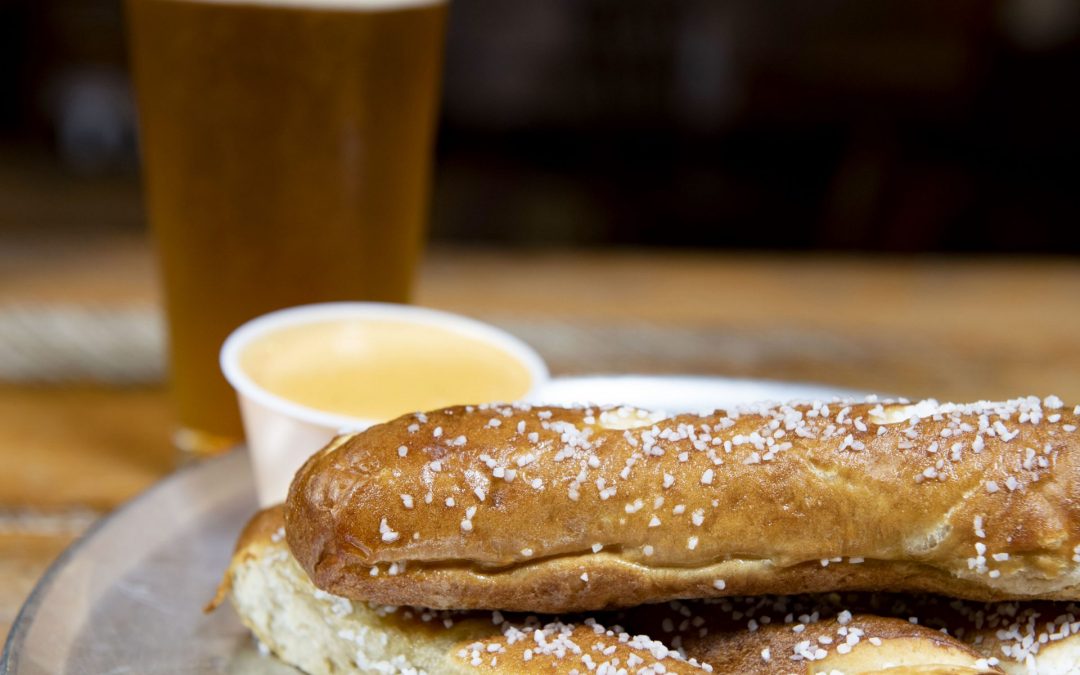 Pizza, pasta and pretzels in a unique brewpub

The journey to opening a brewpub began for Neil Wilkerson on his honeymoon to Breckenridge, Colorado more than three decades ago. 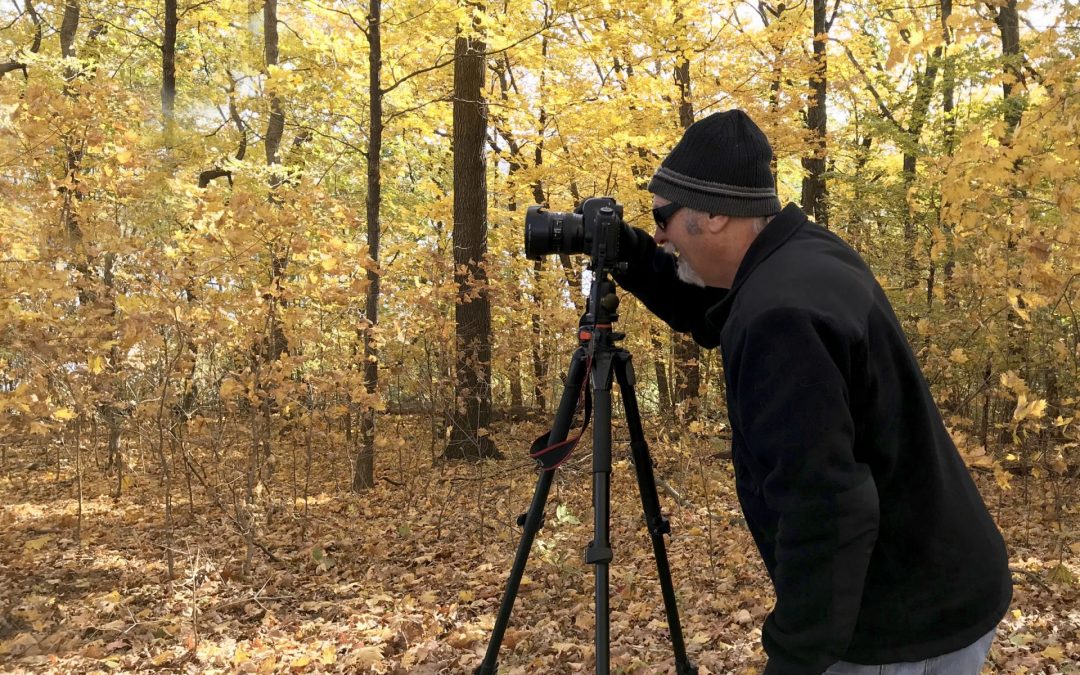 An eye for beauty

It’s no surprise that Larry Braun was drawn to photography. He got it from his dad, who purchased his camera in Japan just after World War II. 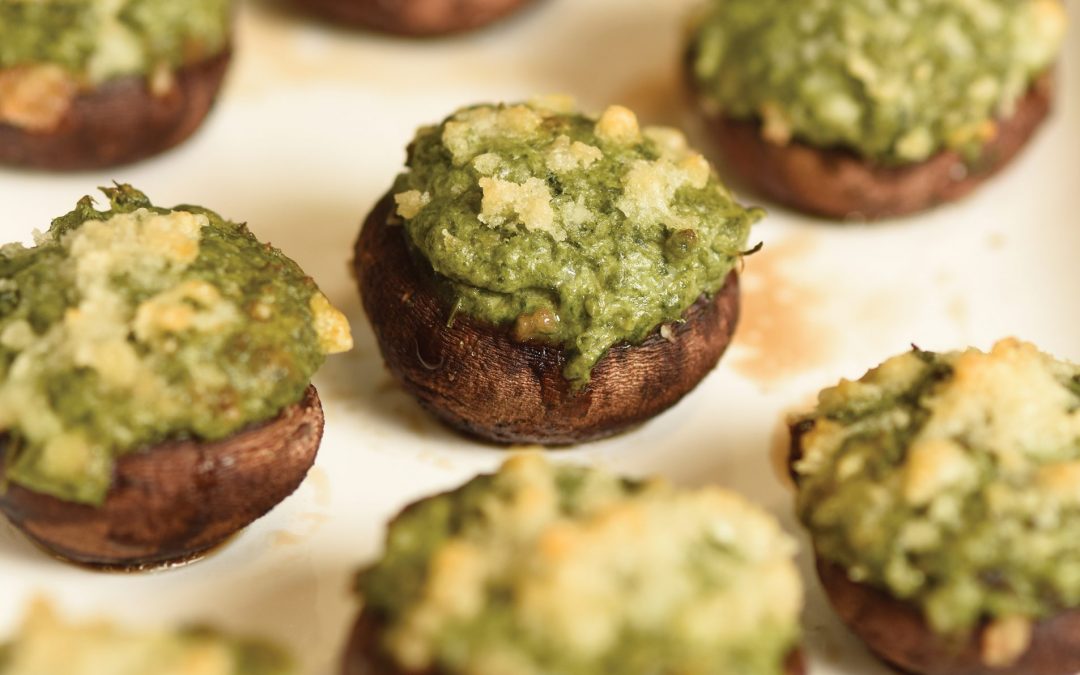 Sliced, shredded, skewered or melted, cheese is bound to be a crowd favorite. It’s a rare occasion if you hear someone say: “There’s simply too much cheese on this!” Cheese offers a delicious form of calcium in an ooey-gooey-goodness sort of way. But let’s face it:... 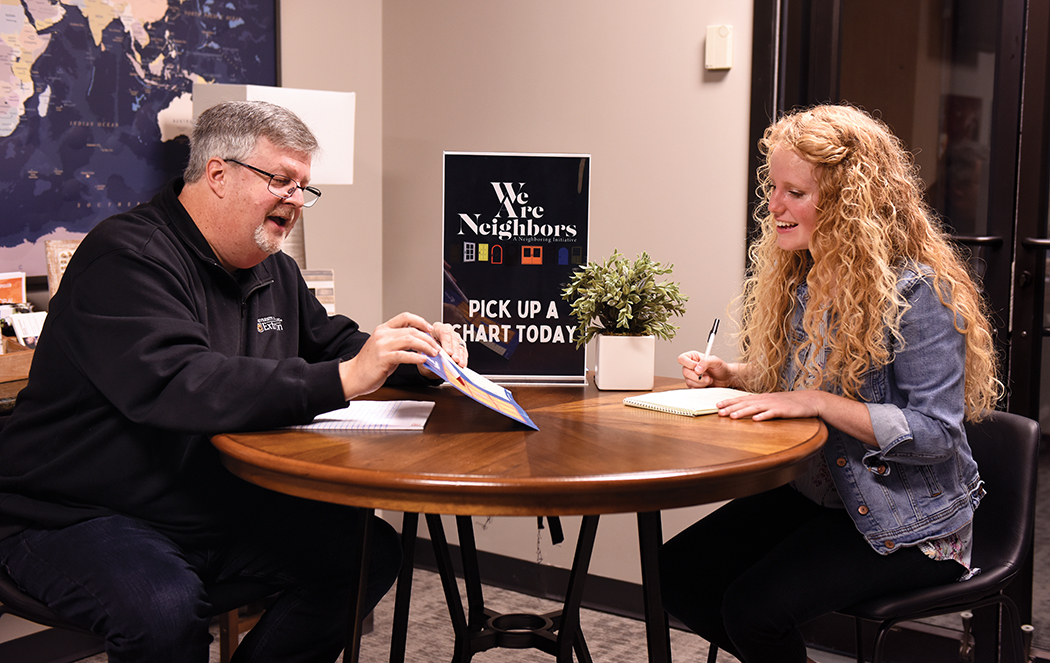 Please be my neighbor

Simple acts of kindness make great neighbors After the past couple of years, it would seem what the world needs now is one massive hug. People are still reeling from the COVID-19 pandemic and loss on many levels. What one person battles daily looks quite different for... 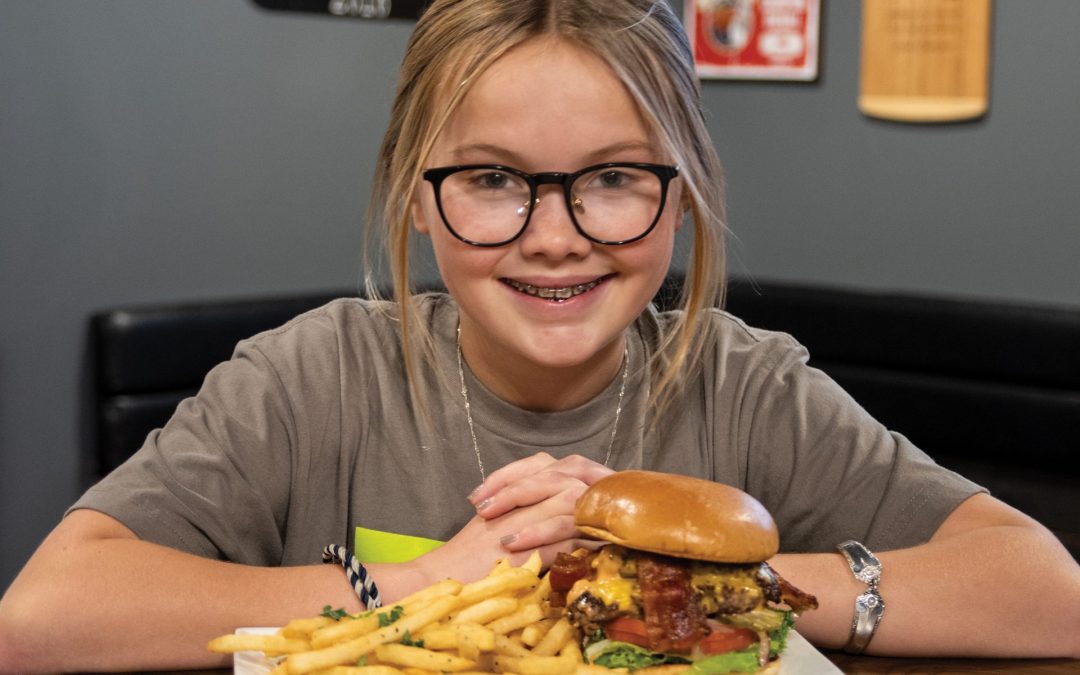 Nixa youth holds her own at food competitions Molly Leighninger breezes through the front door and jumps up on one of the counter-height chairs at her parent’s Nixa restaurant. The 13-year-old has just wrapped up a busy afternoon of bowling with friends and she’s... 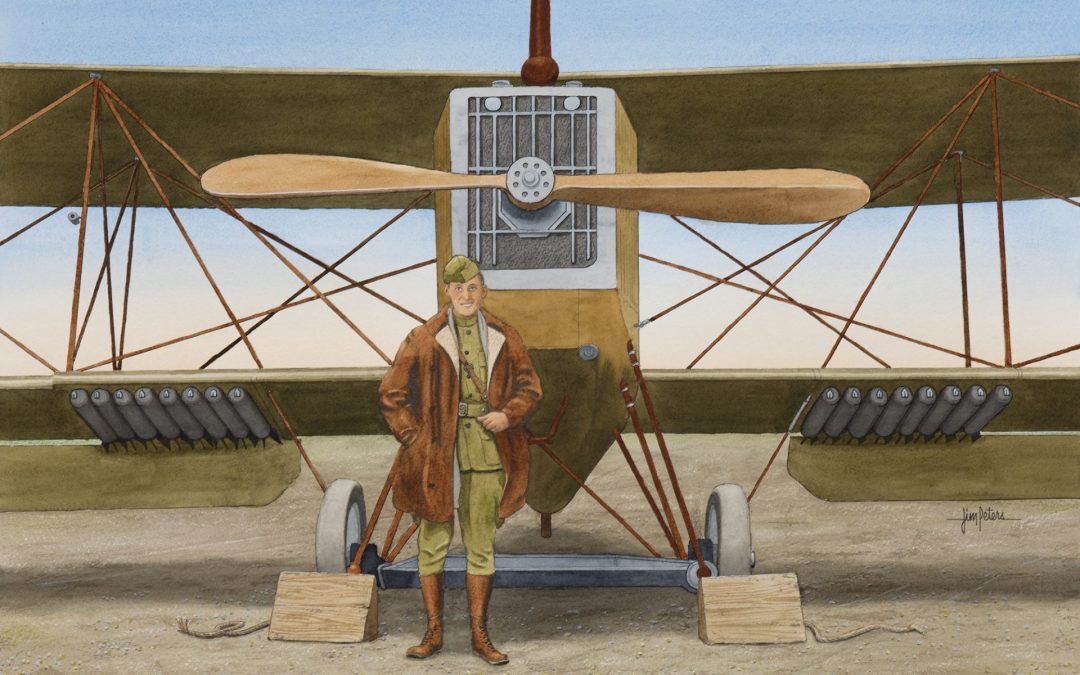 When an Associated Press dispatch from France during World War l hit the wires, it failed to mention the name of the aviator being featured in the story. 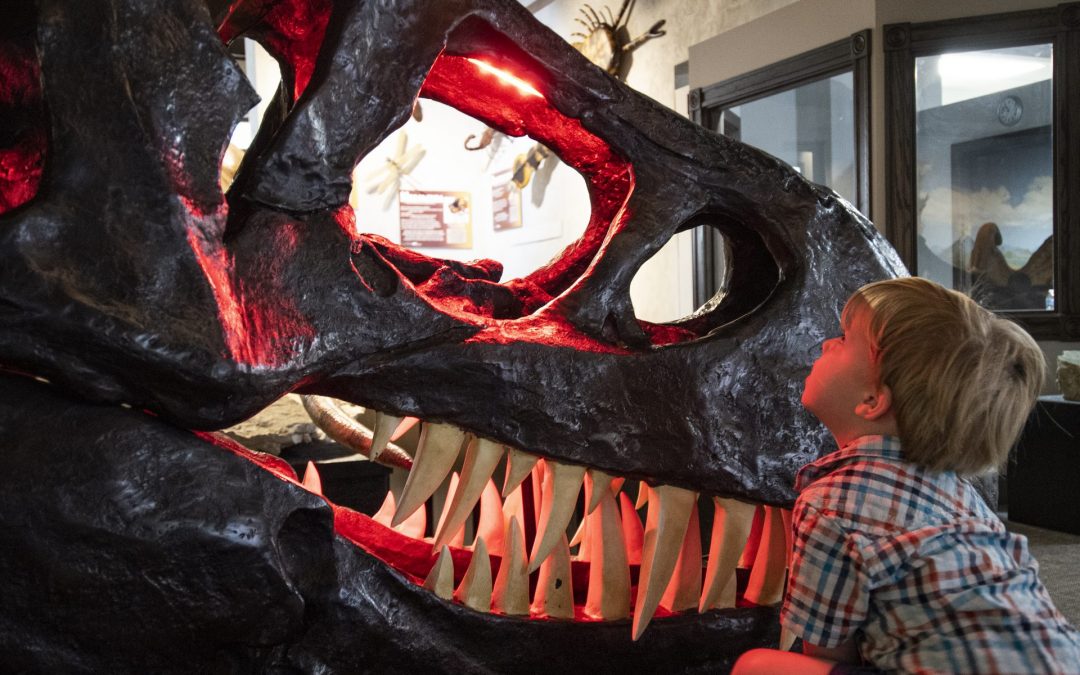 Once there was a boy named Guy Darrough who traveled everywhere with his parents. Wherever he went, the boy explored his surroundings. 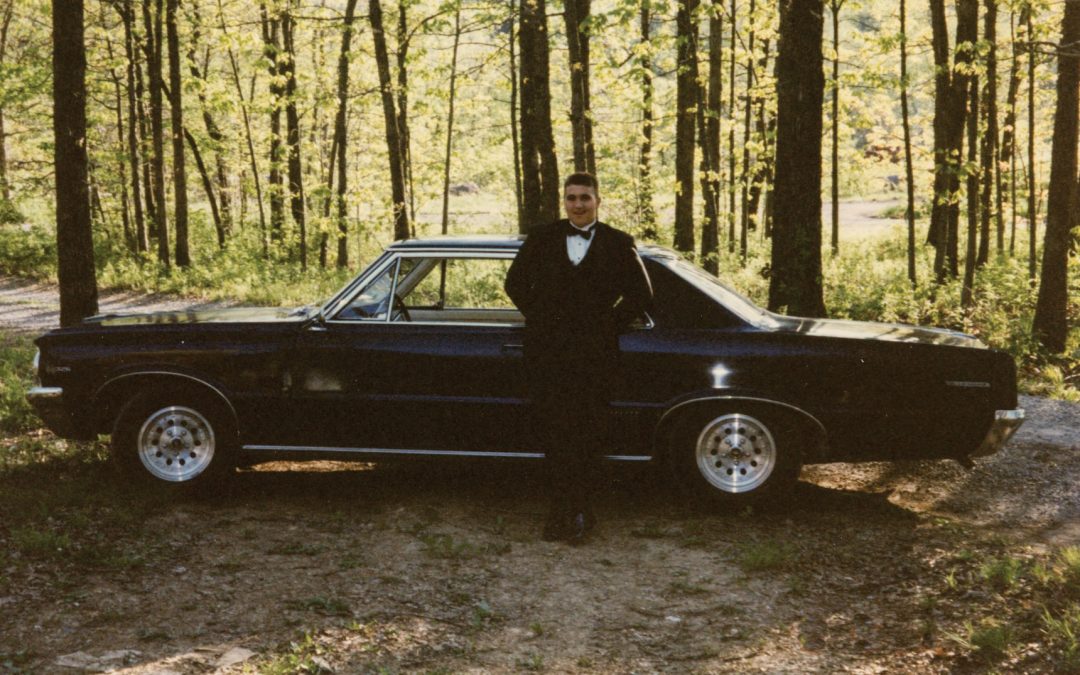 Reliability: Not for sale

As a teenager growing up in Moniteau County the car you drove certainly was a status symbol. After spending countless summers, nights and weekends cutting wood, hauling hay and cleaning hog barns, I got my hands on what I consider the holy grail of all cars: a 1964... 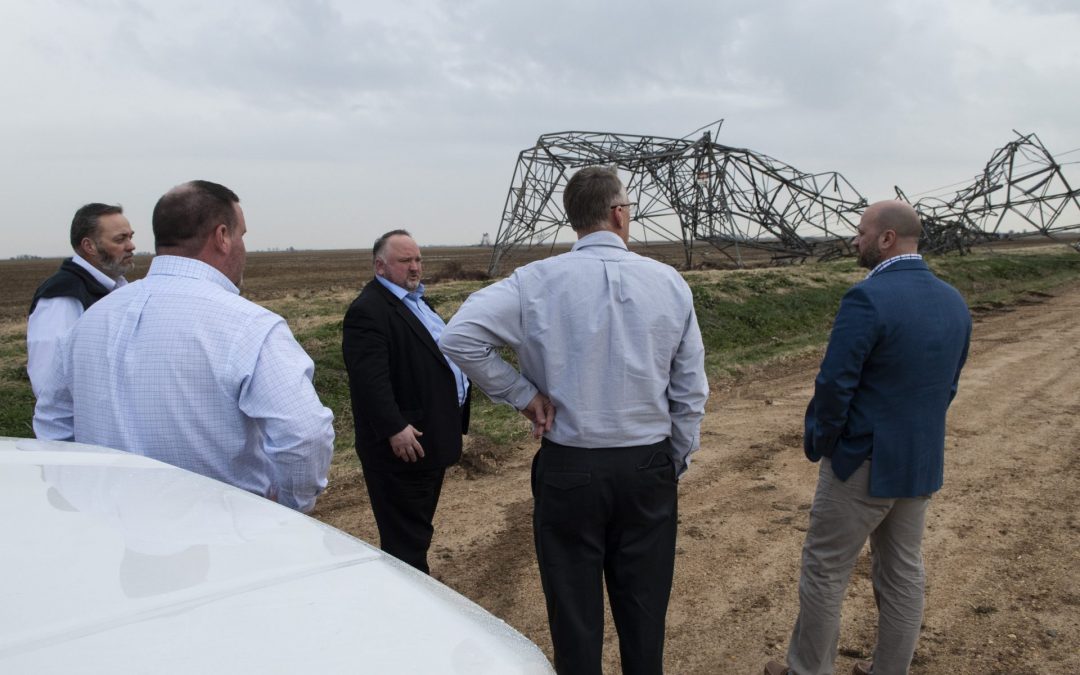 Co-ops rebuild after damage from tornadoes, high winds On a night that saw multiple tornadoes roar across Missouri, more than 15,000 electric co-op members were left in the dark as the twisters broke poles, tangled lines and wrecked towers supporting a transmission... 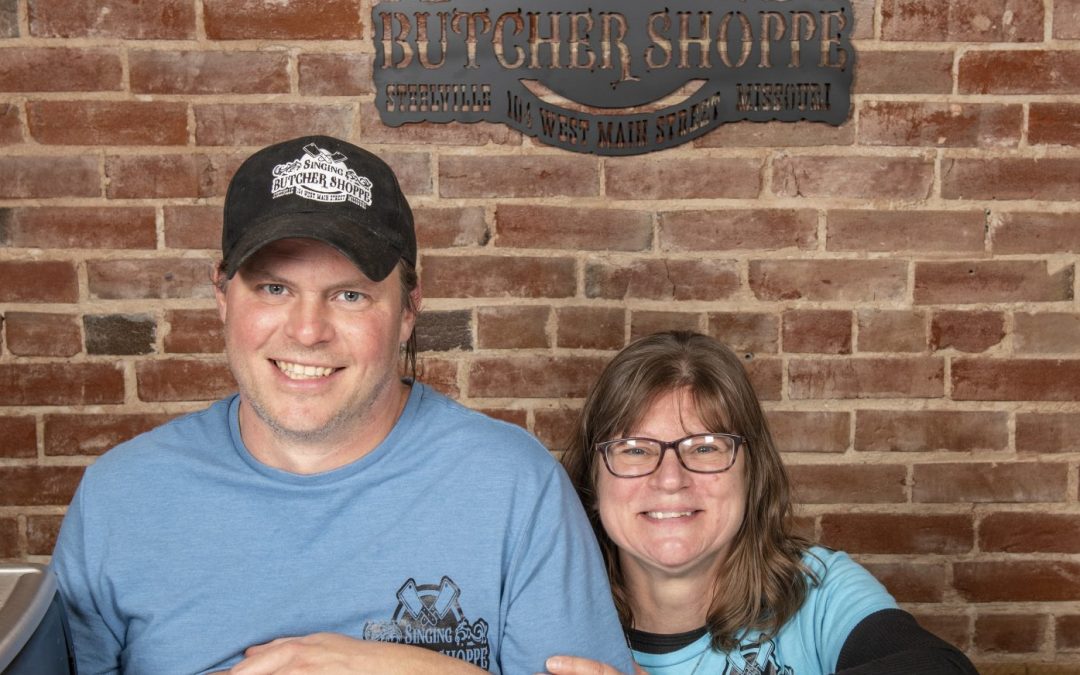 Music To The Ears — And Mouth

A tune on the air isn’t out of the ordinary for Steelville. If there’s no concert at the Meramec Music Theatre, you may find yourself pulled downtown by the ear.