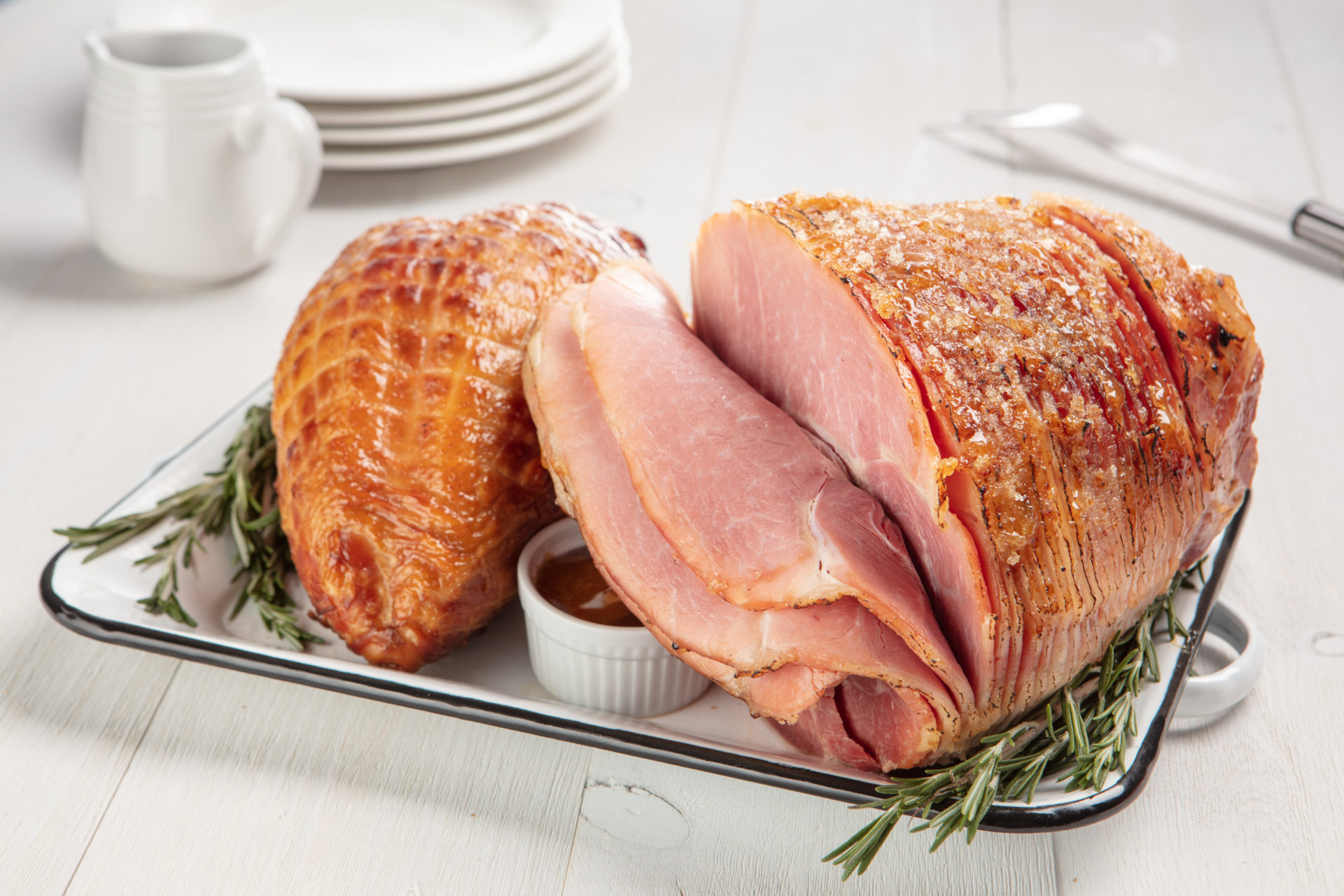 Since the first Ham House was built on the Burger Family farm in 1952, locals have been turning to the family for deliciously cured meats. Today, Burgers’ Smokehouse ships more than just ham to customers across the country from its sprawling Moniteau County facility. Whether it’s that pristine Christmas ham or a few slices of thick-cut bacon to start the day, a meal from Burgers’ is sure to satisfy.

On a visit to the Swiss Meat and Sausage Co., you’re sure to find both classic items as well as many intriguing combinations. Swiss has been around for more than 50 years and might be best known for the bratwurst and sausages such as their original “Best of Show Bratwurst,” Chicken Apple Cinnamon Sausage and Hickory Smoked Jalapeno and Swiss Bratwurst. Need a snack to take to one of Hermann’s wineries? Swiss has you covered with summer sausages, beef stix and jerky.

The first Cherry Mash was made more than a century ago in St. Joseph. Four short years later, the company built a brand new plant with 400 employees to accommodate demand. The candies — white fondant cream mixed with maraschino cherries that are double dipped in a chocolate and peanut mixture — are still made in St. Joseph today.