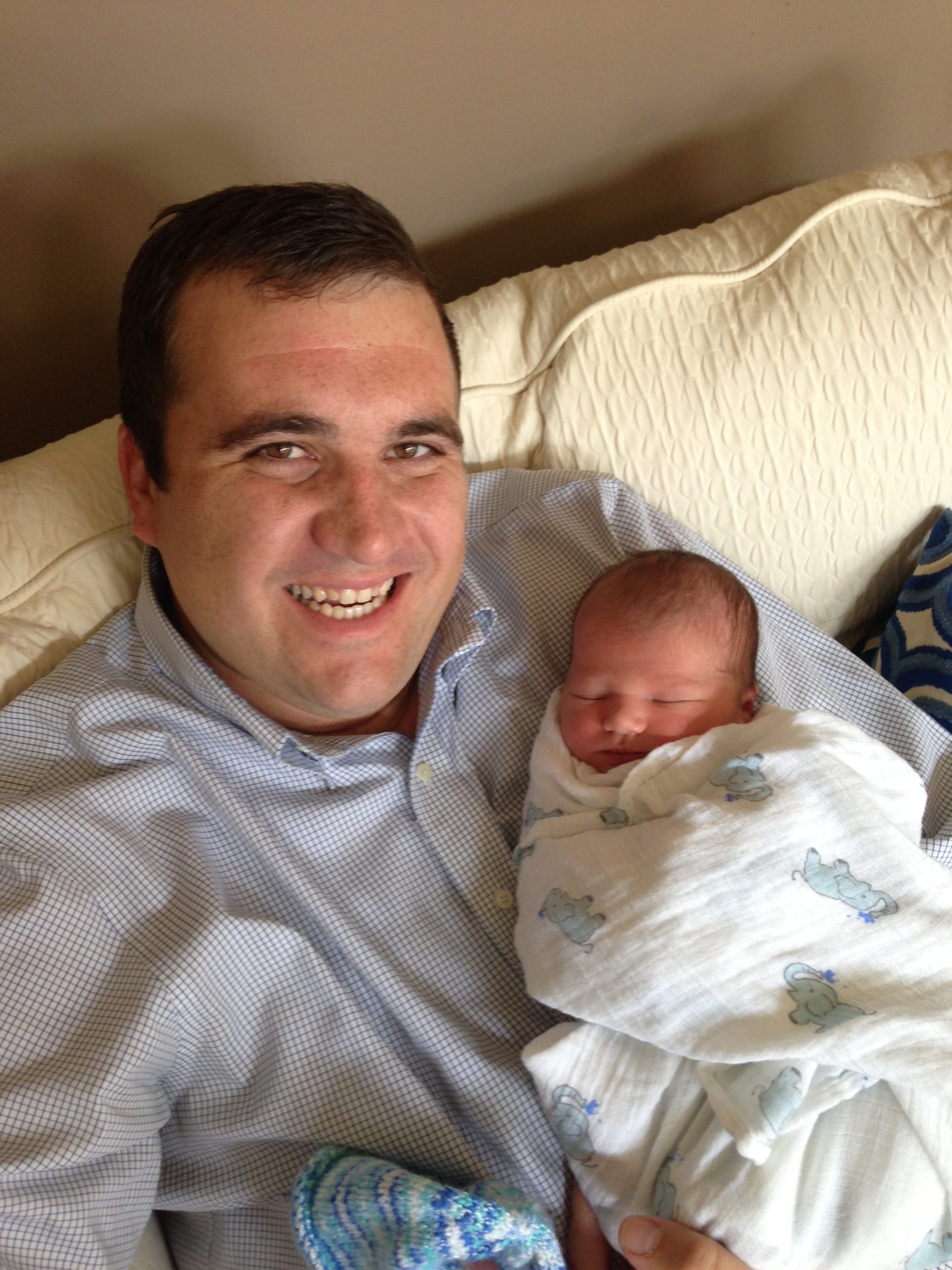 We had quite the situation at our house this past weekend. Max and Charlie’s Aunt Hali and Uncle Wes were in town for a Mizzou game. When we got back to the house, they convinced Max, 8, to watch a Halloween horror movie. Not surprisingly, my daughter, Charlie, who is 6, was smarter and watched a comedy with me downstairs. You can imagine who ended up in our bedroom at 3 a.m.

I’ve never understood why people pay good money to get scared watching a horror flick. The scariest of them all pales in comparison to the most frightening thing I’ve experienced. That was the moment when a nurse handed me a 9-pound bundle of joy we named Max. As that door closed behind her, I realized for the first time ever my wife, Lindsey, and I were now responsible for another human being.

The 10 minutes I spent trying to adjust that dang car seat to make sure it was perfectly installed was a delay tactic because I knew once we got Max in it we were on our own.

I thought it would get easier with our second child. Nope. The minute she was placed in my hands the beads of sweat popped out on my forehead. The good Lord could have at least left me an owners manual.

I’m sure every parent has experienced the crushing feeling of responsibility that comes with the birth of a child. It doesn’t end there. Some of us have had to take care of elderly parents, making decisions that are literally life and death.

I’ve talked to electric co-op managers who feel the same weight of responsibility for their members.

They are responsible for keeping your heat on during a snowstorm or even making sure the venison or side of beef in the freezer you count on to feed your family doesn’t spoil. The oxygen machine or kidney dialysis some depend on won’t work without electricity.  These situations are on your manager’s mind as they make plans and decisions to ensure you will have electricity.

There are plans in place for every imaginable crisis that could knock out a power plant or bring down a substation. These plans weren’t drawn up with an Etch A Sketch. They were crafted with the knowledge that reliable electricity is more than just lights — it’s life.

Normally those crisis plans gather dust. But this past February, a storm tested this reliability like never before. Across the country, electricity was shut off to homes and businesses. People lost their lives. I am proud that through all of this, your Missouri Electric Cooperatives pulled their crisis plans off the shelf and kept your lights on and electricity flowing

My good friend, Robert Bryce, wrote about what went wrong in Texas where the same winter storm brought down the power grid. He agreed to let us reprint that article in this issue of Rural Missouri. It’s a cautionary tale of what would happen without the cooperative commitment to reliability we have in Missouri.