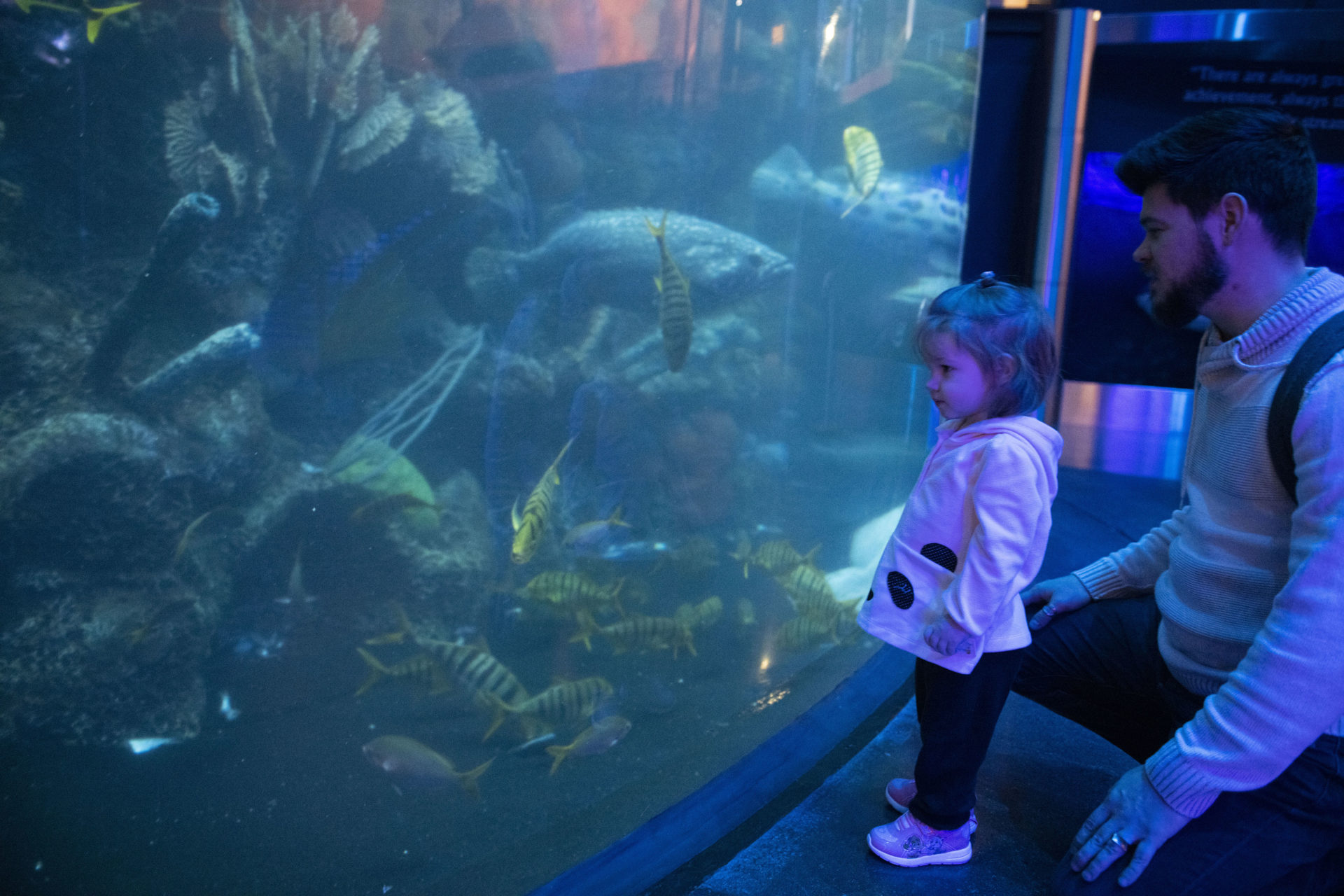 For the second consecutive year, Rural Missouri readers have voted Wonders of Wildlife as the top museum in the state. And for good reason: the 4-year-old, 350,000-square-foot experience is a visual delight. The awe-inspiring 1.5-million-gallon aquarium lets you view the animals through thick glass walls from all angles, including below. Between the aquarium, wildlife galleries and more, you’ll require multiple trips to see it all.

Heading into the city? Missouri’s two biggest metropolitans offer very unique and different museum experiences that shouldn’t be missed. In St. Louis, City Museum is located in the former 10-story International Shoe Co. and offers an unforgettable mix of children’s playgrounds, one-of-a-kind adventures and a rooftop Ferris wheel. In Kansas City, the World War I Museum and Memorial honors the memory and sacrifices of those who served. The exhibits and galleries document everything from the causes of the war to the toll left after. The 268-foot Liberty Memorial Tower over the museum is particularly stunning in the evening.

For two decades, a 10,000-square-foot museum in downtown Marceline has celebrated their most famous son. Walt spent some of his most formative years in Marceline, and incorporated his memories of the town both on film and in theme parks. Much of the collection consists of items from Walt’s sister, Ruth Disney Beecher, who saved personal family mementos and letters.

Jump to Best Place to Take the Kids