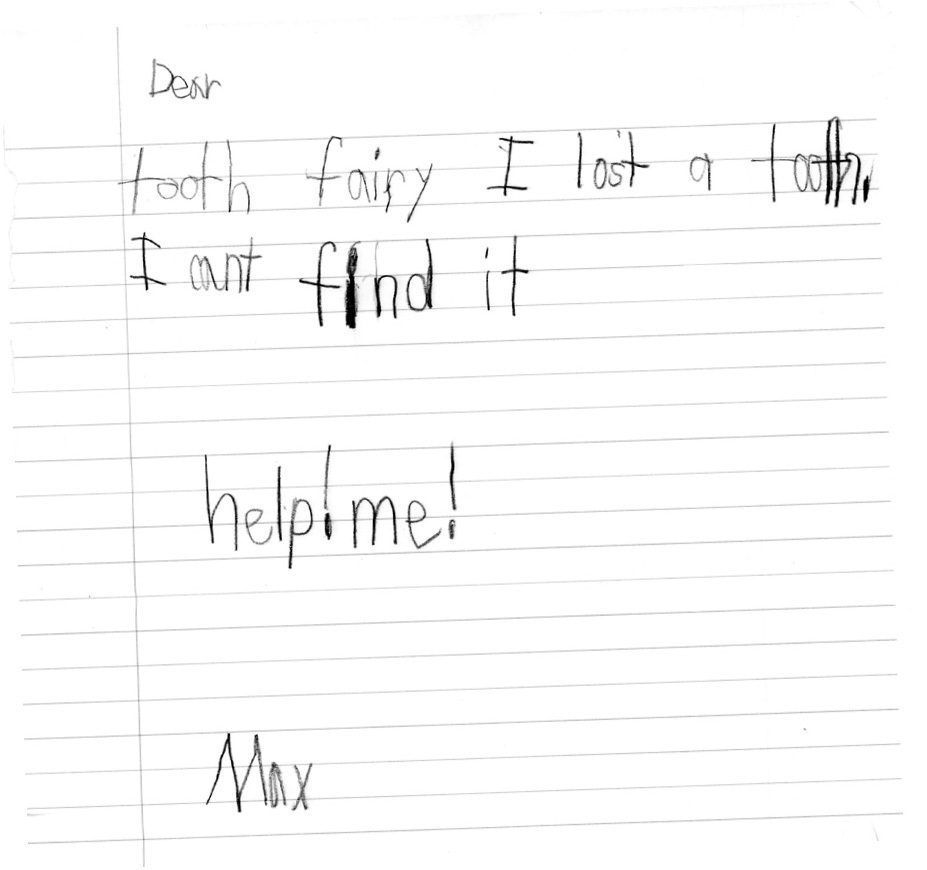 This time of year, we hear lots of promises from those seeking office. Promises have been part and parcel of politics since the birth of this republic. Those oaths have ranged from a chicken in every pot to Harry Truman’s assurance that “the buck stops here.”

Speaking of promises, I made a promise to my son, Max, that when he lost his first tooth he could leave it under his pillow and the tooth fairy would swap him cold hard cash for the missing tooth. So far, the tooth fairy has been plenty generous around our house. However, this time Max lost his tooth, then he really LOST his tooth.

I’m not a politician — at least not anymore — but I understand that sometimes promises are hard to keep. In Max’s case that valuable tooth was missing, and the Jones household didn’t have a contingency plan for this tragedy. Max was worried that the tooth fairy would pass him by. I told Max to write a letter with his own promise that he truly did lose the tooth.

“Will that work?” he asked. I told him sometimes you just have to believe.

Apparently, Max’s testimony was good enough for the tooth fairy, who delivered the goods.

By the time you read this the election will have taken place and a lot of men and women will be tasked with making good on their campaign promises. Some will achieve the results they promised in their campaign ads. Others will discover it’s a lot easier to promise something than to deliver on that promise.

It’s not that these politicians didn’t have good intentions. It’s just that sometimes events out of their control — like Max’s lost tooth — get in the way of the best intentions. Like Max, we have to have faith when we cast our ballots and understanding when the best-laid plans go awry.

Your electric co-op is like that. When you signed up for service, your co-op promised to serve you reliable, affordable electricity.

Thankfully, co-ops take this promise pretty seriously. Day in, day out your cooperative is working hard making sure that the electricity that supplies your house, farm or grain bin is there when you need it and at the lowest possible price.

When I hear of the rolling blackouts on the West Coast or electric bills that are higher than the mortgage in some cities, it makes me realize how well co-ops are at keeping that pledge of reliable, affordable electricity.

But sometimes a big storm — or a tiny squirrel — causes an outage. When that happens, I will make you a promise of my own: They will fix it as soon as safely possible. You can take that to the ballot box.

Jones is the executive vice president and CEO of the Association of Missouri Electric Cooperatives and a member of Boone Electric Co-op.