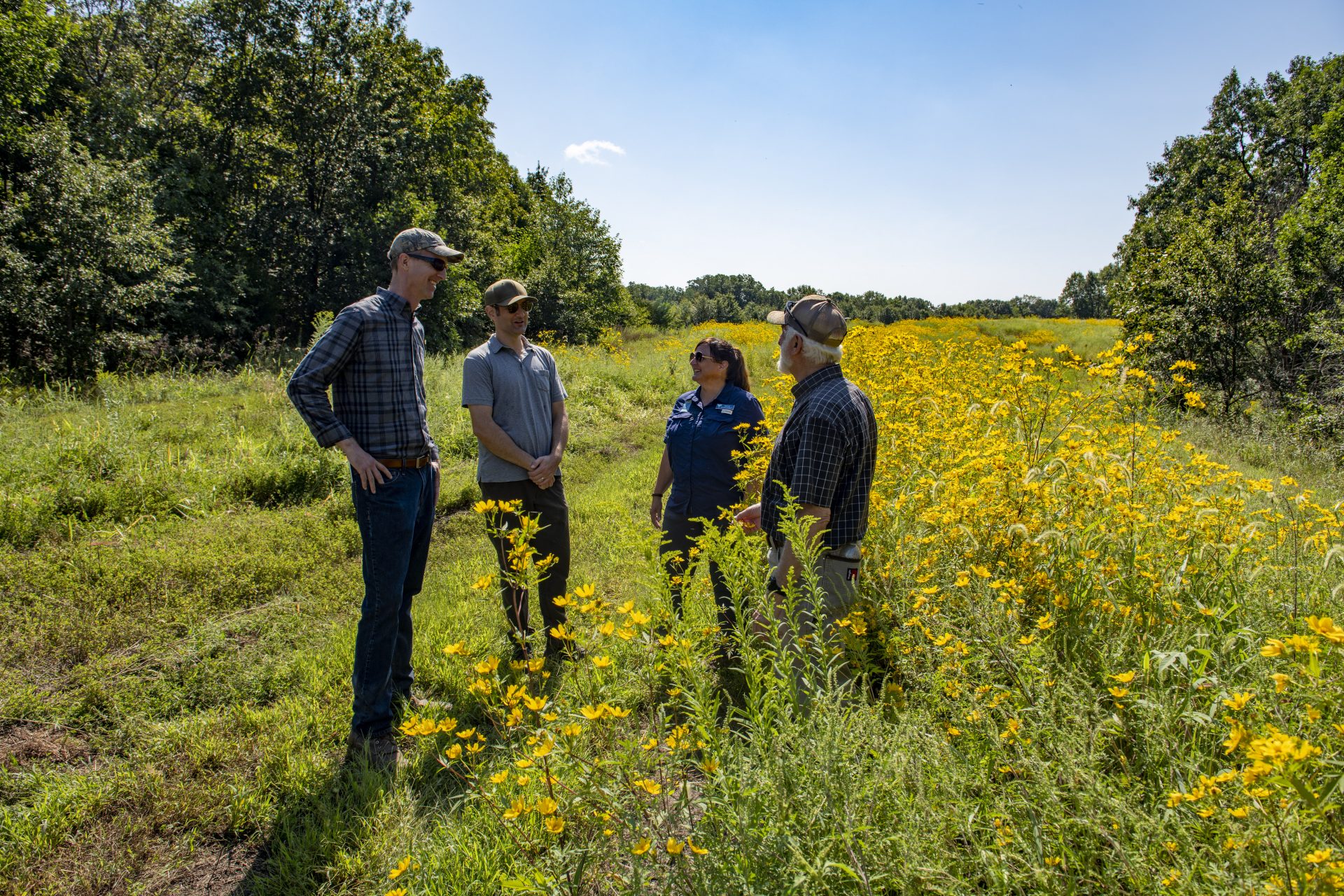 Missouri’s outdoors is a great place to have fun, but maintaining access and enjoyment for future generations is a serious business. Just ask donors to the Missouri Conservation Heritage Foundation — or one of the 2,740 Missourians who picked up an MCHF license plate last year — why they put their money where their passion is, and the answer is the same:  Heritage worth celebrating is worth continuing.

“We want to protect and conserve the natural resources in Missouri,” says MCHF Executive Director Tricia Burkhardt. “Ultimately, that’s what we’re here for.”

The nonprofit was created in 1997 as a supporting organization of the Missouri Department of Conservation. The foundation’s first task was administering the Stream Stewardship Trust Fund, which has funded more than $6 million of stream protection efforts including habitat for the rare Niangua darter. Since that time, MCHF’s reach has expanded and its profile is rising. In 2021, the nonprofit funded more than $1 million in projects, grants and scholarships and received contributions from 6,345 new donors.

“People in Missouri certainly understand the importance of conservation,” Tricia says of the state’s one-eighth-of-one-percent Design for Conservation Tax. “But if there’s a need in an area that’s not covered by a budget, that’s where people can look to us.”

Over its 25-year history, MCHF’s goal has grown to help fund multiple conservation-oriented initiatives from the local level all the way up to the international projects with ties to Missouri conservation. No project is too big or too small to catch the foundation’s attention, whether funding a new ADA-accessible fishing dock, nature center education, family fishing days, outdoor programs for veterans or habitat conservation in Central and South America for migratory birds which travel to Missouri.

As part of that mission, MCHF partnered with the U.S. Fish and Wildlife Service and Burns & McDonnell in 2018 to develop the state’s first conservation bank. The bank allows development projects to purchase credits to offset unavoidable environmental impacts. Burns & McDonnell’s land, comprising 1,300 acres in northern Missouri, is protected in perpetuity -— through a conservation easement held by MCHF — to provide maternity habitat for the Indiana, northern long-eared and little brown bats.

“They hibernate in the caves by Hannibal, but they have babies, raise them in other areas and then travel,” Tricia says of the bats. “We’re hoping by making them extremely healthy before they go into hibernation that will help them overcome any disease pressure or disturbances.”

Restoration work on the properties included the removal of invasive plants to help dormant native species regain a foothold on the former farm land. Maintaining a mix of old-growth and new trees to support the bats’ summer roosting and feeding habitat is also a key factor in helping the species bounce back. All of this effort seems to have had an impact on other species, too, notes Burns & McDonnell Staff Environmental Scientist Josiah Maine.

“When we started work on these fields we started seeing a covey of quail and a pheasant or two,” Josiah says. “I don’t know if they are directly related, but it’s an interesting correlation. We definitely have more insect diversity.” 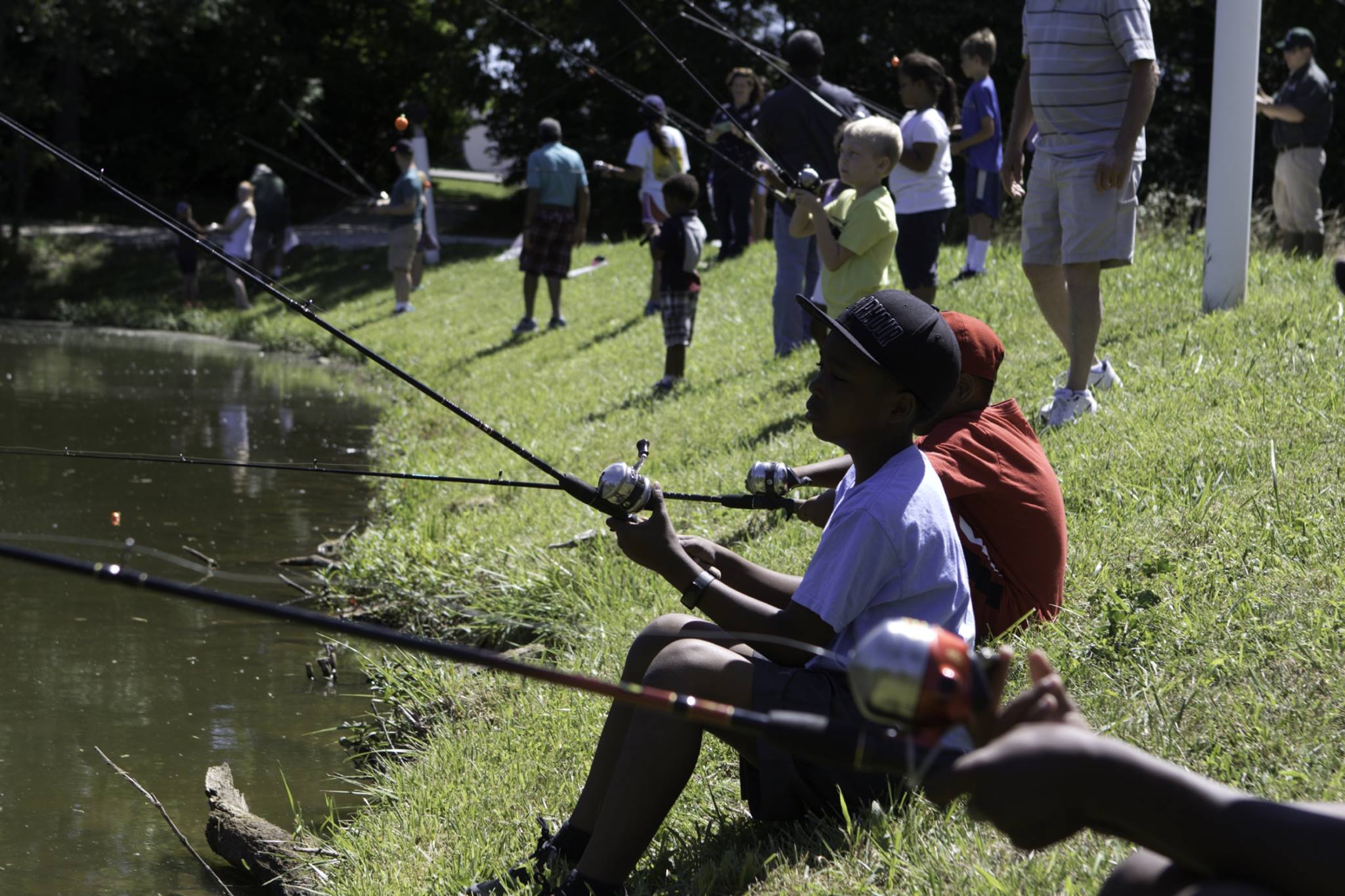 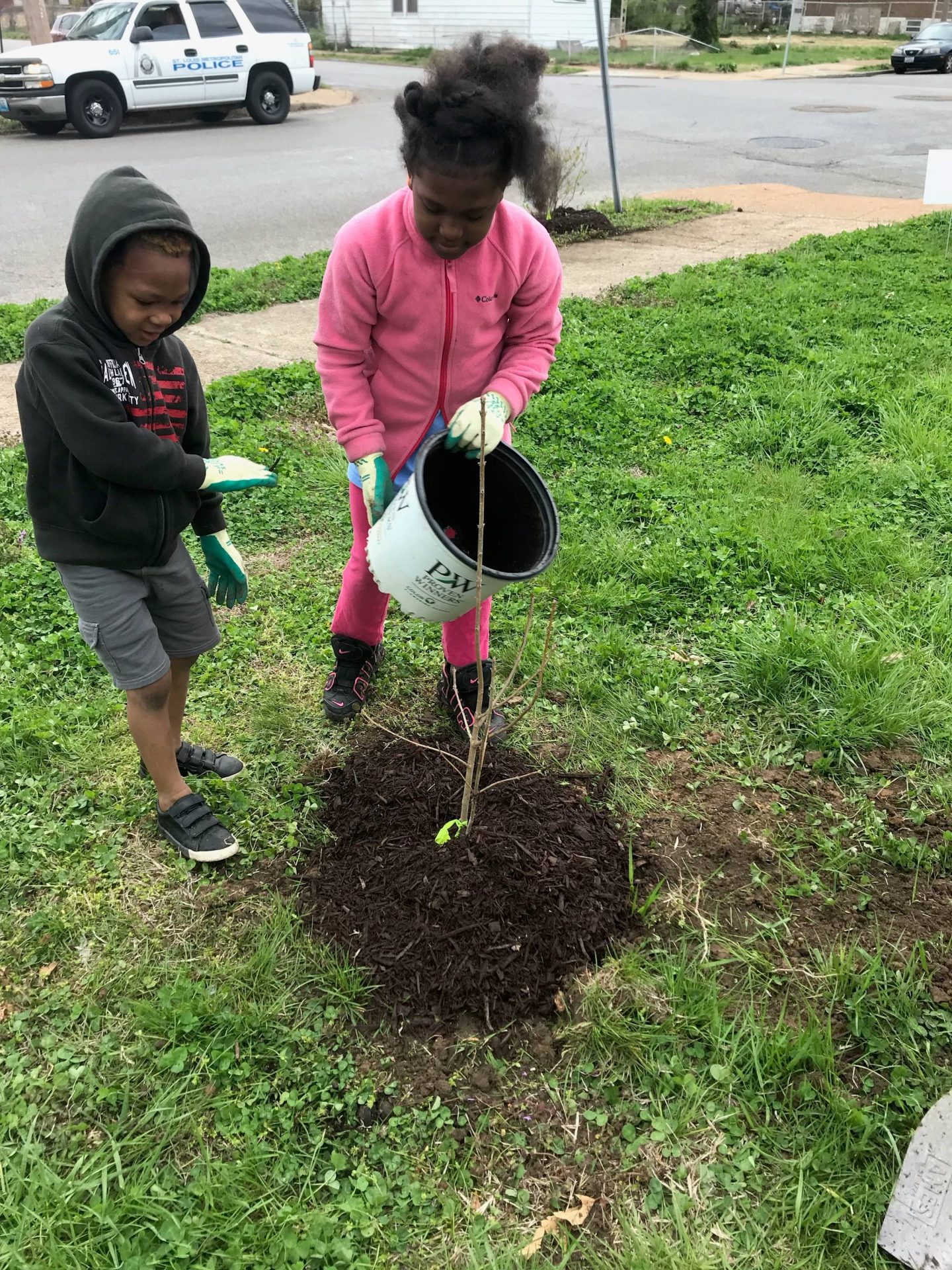 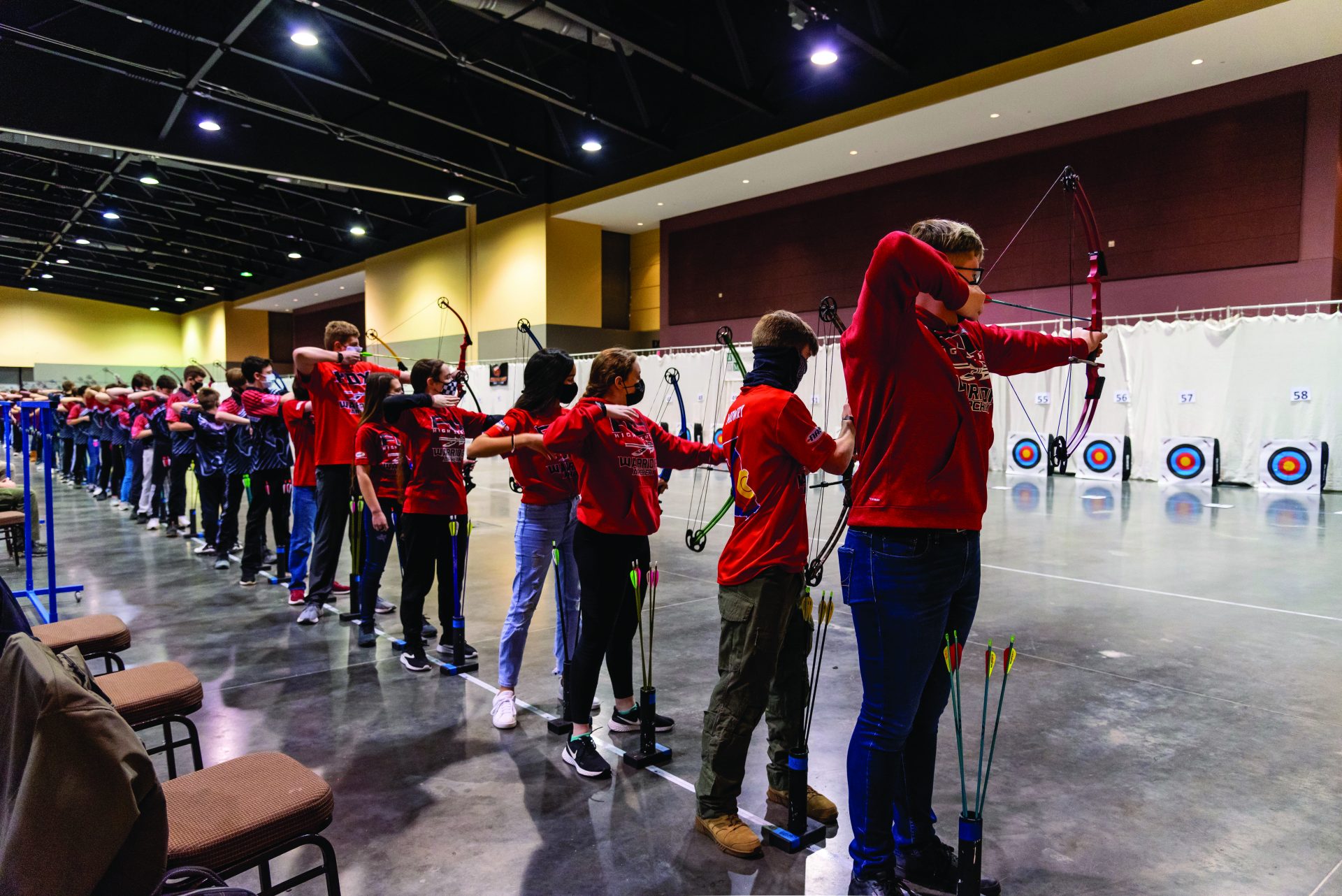 One of the signature programs MCHF is affiliated with is the Missouri National Archery in the Schools Program, or MoNASP. Geared at teaching archery skills to fourth graders through high school seniors, the program teaches self-reliance and self-confidence, Tricia says. MoNASP also gives students a taste of another form of outdoor recreation. Its popularity can’t be overstated. Since its inception in 2008, more than 250,000 students at more than 800 schools across the state have participated in MoNASP. Since 2017, MCHF has partnered with MDC to put on the state tournament held annually during March in Branson. In 2021, nearly 270 schools participated in the tournament, which also received over 10,000 attendees. The foundation, along with the National Archery in the Schools Program, gives away $20,000 in scholarships at the event.

The MoNASP State Tournament is indicative of the kind of relationships MCHF builds with its collaborators. Efforts include raising funds for the Share the Harvest program, research projects at the Ozark Chinquapin Foundation and National Wild Turkey Federation and writing a grant for a $1 million monarch habitat restoration project with the Missouri Prairie Foundation.

“It’s all about building the partnerships and finding the people who want to make it work,” Tricia says. “There are always opportunities.”

Recently, the foundation and its partners have set a focus on community conservation. In rural Missouri, projects include working with farmers and landowners on regenerative agriculture practices, which increase soil health, water quality and habitat management while remaining productive and profitable. From an urban perspective, MCHF works with the Green City Coalition in St. Louis to convert vacant or abandoned properties into green spaces such as outdoor classrooms and play areas. Tricia sees both approaches as vital to the mission of the foundation and planting the seeds for outdoor appreciation in the next generation of Missouri conservationists.

“If kids are not comfortable outside, they will not go outside,” Tricia says. “That takes time and exposure. If you’re exposed to the outdoors, you’re encouraged to spend more time there.”