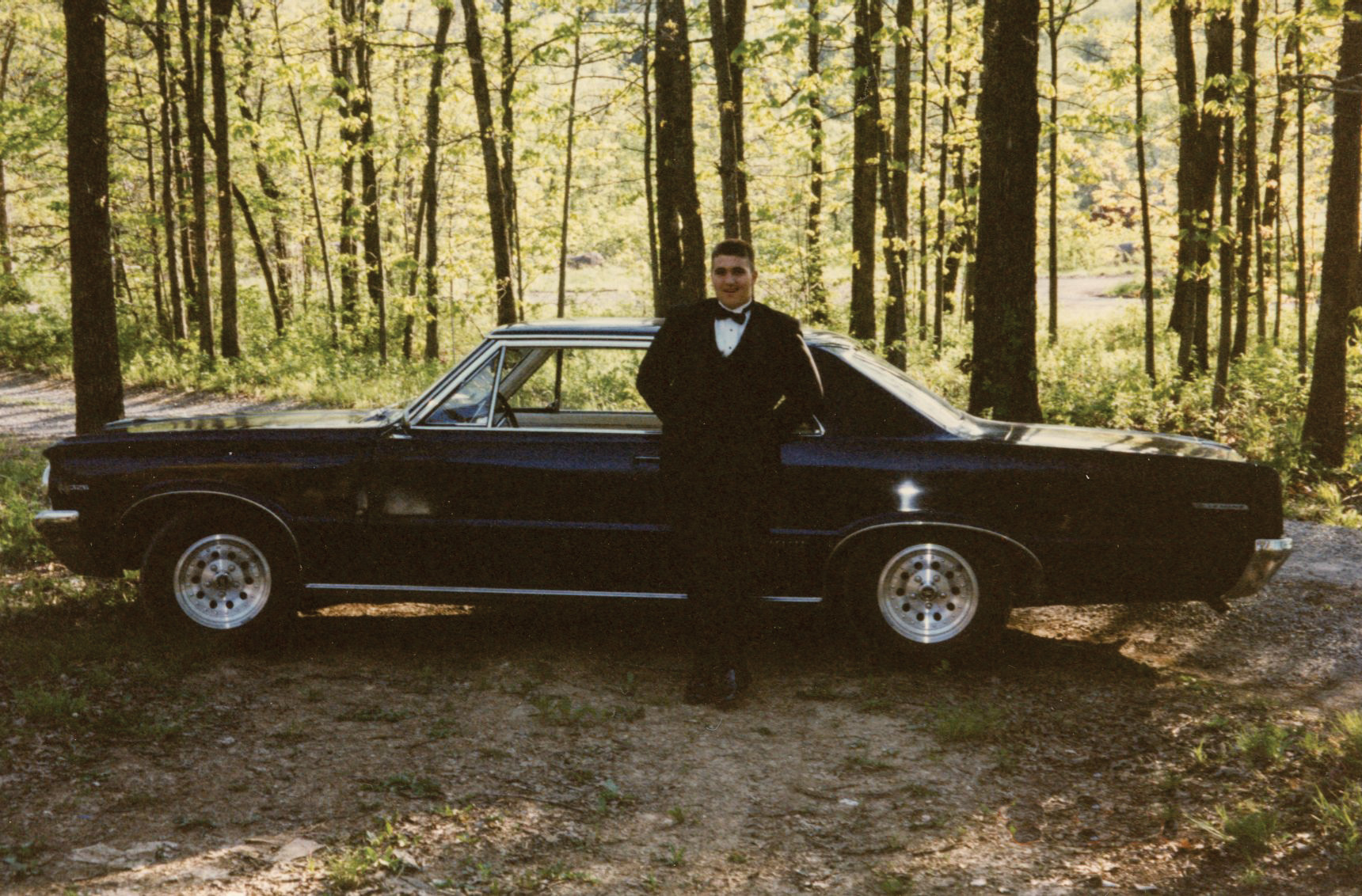 As a teenager growing up in Moniteau County the car you drove certainly was a status symbol. After spending countless summers, nights and weekends cutting wood, hauling hay and cleaning hog barns, I got my hands on what I consider the holy grail of all cars: a 1964 Pontiac GTO. It didn’t exactly come in showroom condition. After quite a few nights of wrenching, my dream car had a new motor and was roadworthy.

It turned quite a few heads whether I was driving it to California High School or getting a second gear scratch out on Highway 50. I loved this car so much that when I left for college at Mizzou I was scared to take it with me for fear someone might dent it in the dorm parking lot.

Instead, I parked it out by the shed at my dad’s farm, where apparently it turned a lot of heads just sitting there. Dad lost count of how many people stopped to ask if the car was for sale. Eventually he got tired of saying no and hung a big sign on it that read: “Not for Sale!”

Believe it or not, I still have that GTO and I still have to tell people no. I plan to hang on to it for a good reason. While it doesn’t have all the fancy gadgets newer cars have, it’s still the most reliable car I’ve ever owned. Despite its age, I can’t think of a time when it has left me on the side of the road.

I think of that GTO every time I hear Associated Electric Cooperative CEO David Tudor talk about power supply. As CEO of our member-owned generation co-op, David is tasked with making sure all of you have reliable electricity. It’s a duty that he doesn’t take lightly.

This duty was put to the test a year ago when Winter Storm Uri brought bitter cold weather as far south as the Mexican border. In Texas, at least 210 people died because the electricity they thought would always be there vanished. Homes were destroyed by broken pipes, the state’s ag industry suffered over $600 million in losses and the entire nation is paying higher prices for chemicals, paint, fertilizer and pesticides due to disruptions to Texas industries.

Nowadays, I’m hearing folks attack our reliable sources of power that keep the heat on for electric co-op members in Missouri. They actually want to pay co-ops with your taxpayer dollars to board up and close their reliable baseload power plants.

I admire their goals, but they are missing one crucial point: How are we going to heat our homes without reliable energy sources? Because the sad fact is, the technology to replace the reliability of a large coal or gas plant does not exist — and there will no doubt be more winter storms.

Your electric co-ops are committed to reliable electricity. They have to focus on new technology, and save the shutdowns until that technology is available.

Now that I think about it, maybe I should dig up that old sign that was on my GTO and put it out by one of our plants. “Our reliability is not for sale” sounds pretty good to me.