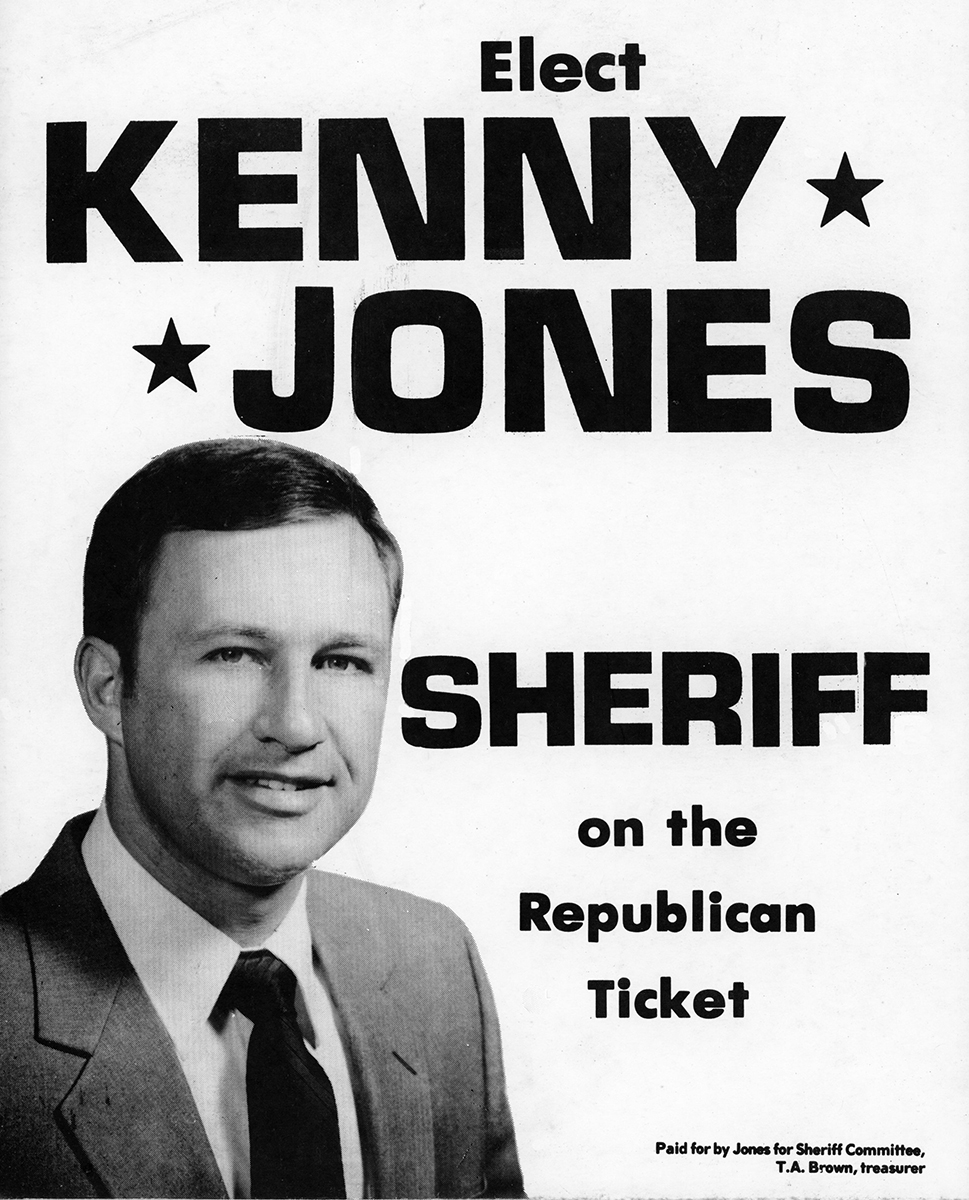 I love this time of year. Things slow down, I get to see the kids more and the cool weather makes me nostalgic. As I write this the last of the negative election ads are playing on the TV.

I want to tell them to save their money. Can there be anyone who hasn’t already made up their mind on who gets their vote?

I’m happy that I can finally turn on my television without hearing one political candidate yelling about their opponent. After watching some of the election results, it seems fitting that shortly after election day the holiday seasons start.

I grew up in a family that took elections seriously. My dad, Kenny Jones, served Moniteau County as its sheriff. He too had to stand for election in order to keep his job. I spent plenty of summers knocking on doors, walking in parades and going to events all over the county helping him campaign.

One of the best lessons I learned from him was that once the election was over, he served everyone, not just the people who voted for him.

Sheriff Jones didn’t care whether you were a donkey or an elephant. When someone smashed your mailbox or made off with one of your cows, he never asked what party you favored or whether or not you voted for him. It was his job to work for all, and he did it.

When I became a state representative, I tried my best to practice the example my dad set for me. I can honestly say I had just as many friends on the other side of the aisle as I did in my own party. We swapped pocket knives, but we also supported each other when we had something we wanted to fix for the good of all Missourians.

Now that the election is over, I hope those we elected will witness some of the Christmas magic we can feel in the air. Call it love, peace on earth, good will to men or just good ol’ cooperation — we are all better when we are working together.

I see that “can-do” spirit play out across the state this time of year. You see it in food drives; in “Angel Trees” where people take a paper ornament and make the dreams of a needy family come true; and in the parades, festivals and plays that brighten our spirits during the holidays.

I love seeing Missouri’s small towns put aside their differences in order to spread joy. The past few years have been tough for all. That makes those lights, visits with Santa, caroling and all of the other traditions even more special.

Here’s hoping all of you have a wonderful holiday season in the company of those you love. From my family — Caleb, Lindsey, Max and Charlie — to yours, have the merriest holiday ever.