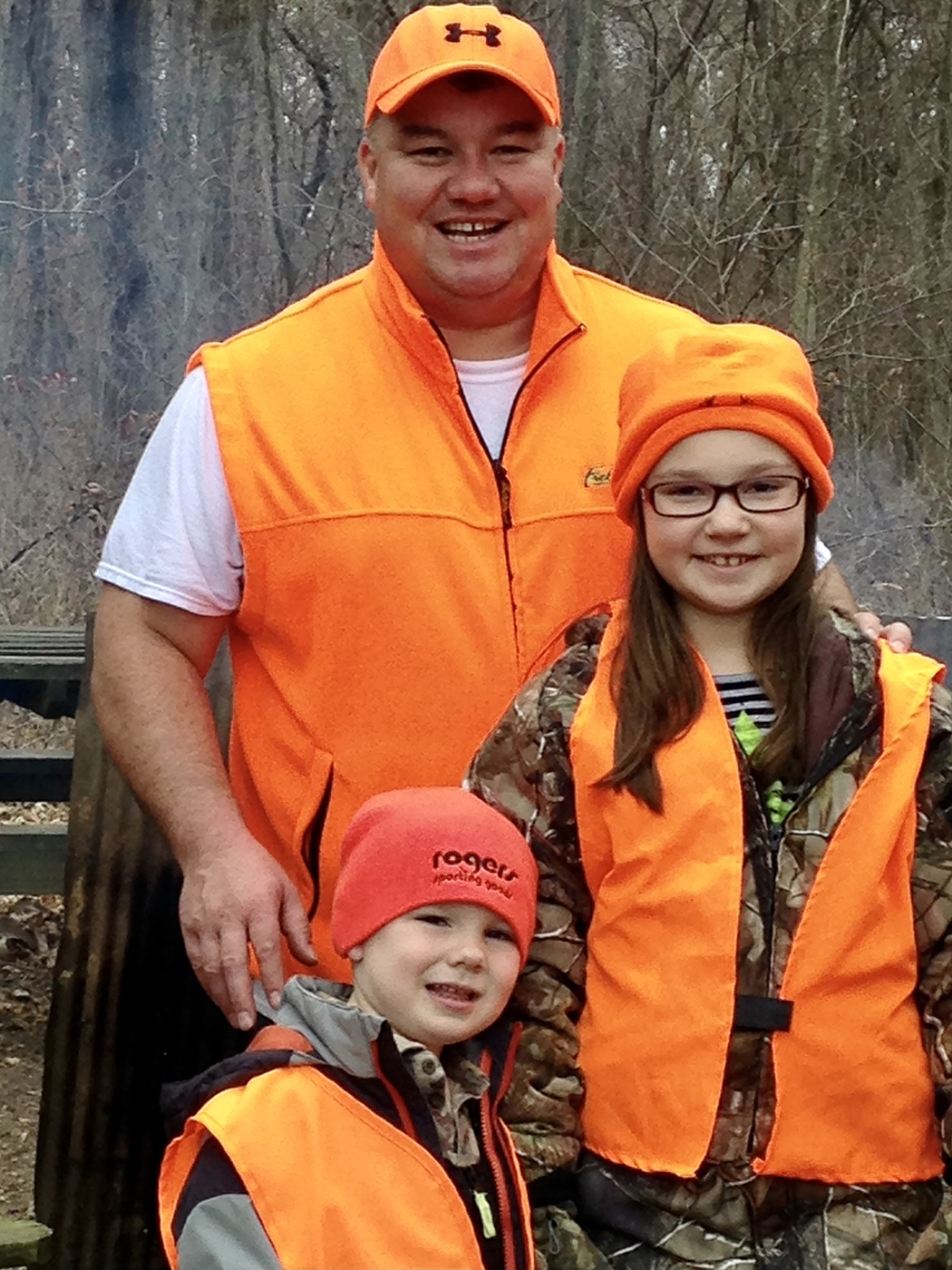 Deer season is family time for many Missourians

To say Dave Deihl is a busy man would be an understatement. As CEO of Platte-Clay Electric Cooperative, he balances his time keeping the power reliable and the rates affordable at the Kearney-based co-op with the busy schedule of his wife, Christine, and teenagers, Delaney and Dawson.

That’s why the fall puts a smile on his face. He knows deer season is coming soon, and with it family time at their cabin in Slater on land that has been in his wife’s family for generations.

He says it’s the camaraderie that drew him to hunting at an early age and made him want to hang on to the old cabin when his father-in-law passed away.

“The guys used to go out there and call it choir practice,” he says with a grin. “And they would meet there and cook a meal and smoke cigars and drink whiskey and tell lies and, you know, all that good stuff.”

Dave, who grew up in Slater, learned to hunt from his father at age 6. Since that time, he’s only missed one season in his 52 years. It was only natural that he would lead his kids into the woods as soon as they were old enough. “Life is really just about the memories you make,” he says. “And, you know, it doesn’t matter how much money you have, or what you have. It’s just the memories.”

Whether building deer stands, planting food plots or just hanging out at the cabin, the family makes the most of their days together, knowing that time is short and kids grow up. Delaney is a member of the Smithville Dazzlers dance team, while Dawson hopes to sometime help bring Smithville another state championship as a center on the football team.

“My daughter hunted with us early on,” Dave says. “And of course, as she got older, she got busier, and couldn’t participate as much. But my son, he’s foregoing a birthday get-together because his birthday is the 30th of October. And that’s youth deer season. He never misses youth season. We’re able to take a bunch of his buddies down and teach them how to hunt because they’ve never had the opportunity.”

The cabin technically belongs to Dawson, age 13. “When Christine’s dad got ill, and they were trying to get the farm all squared away, it was between him and his brother on how to split the land. And Christine’s dad asked if Dawson would want the cabin,” Dave says. 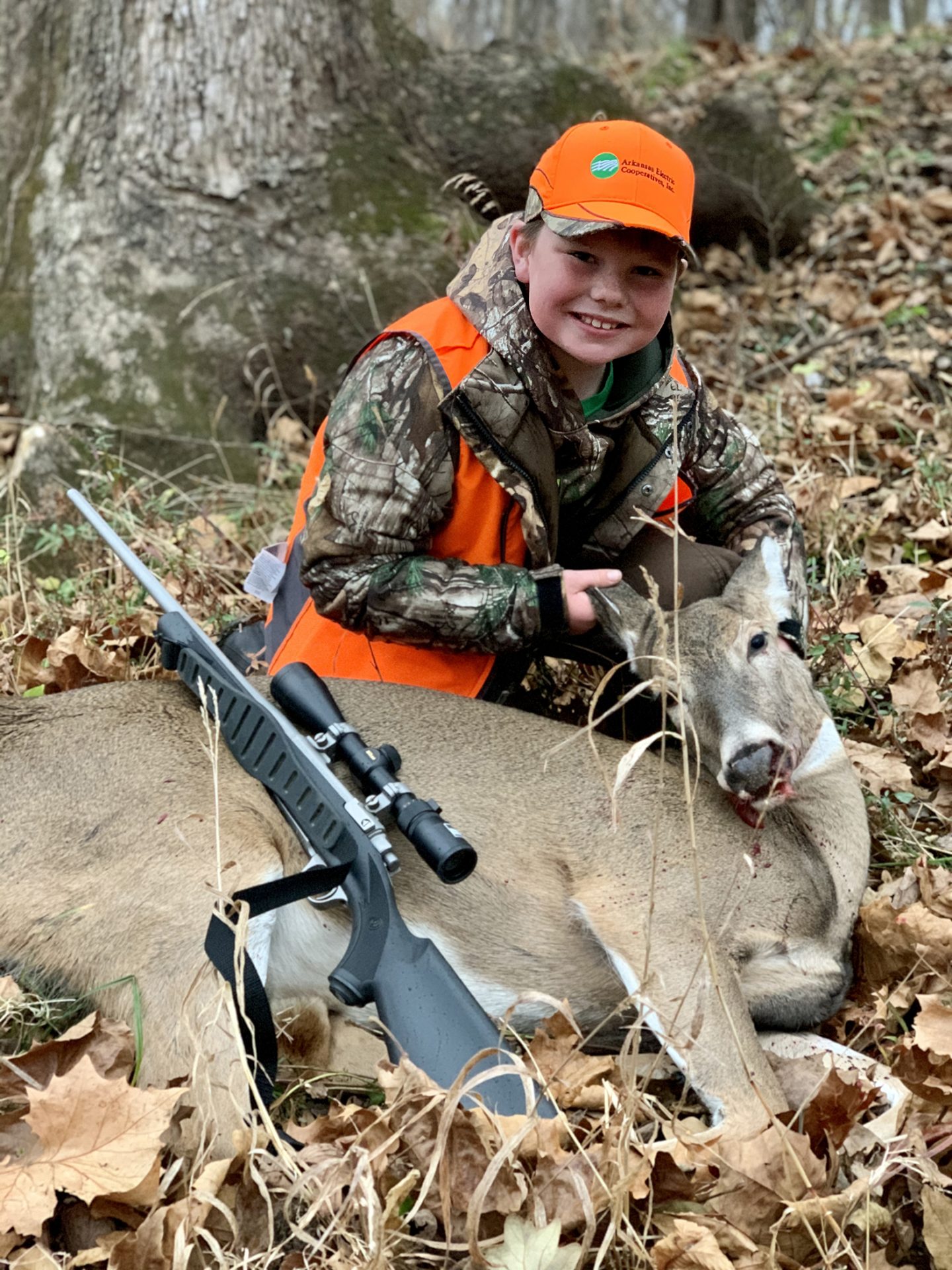 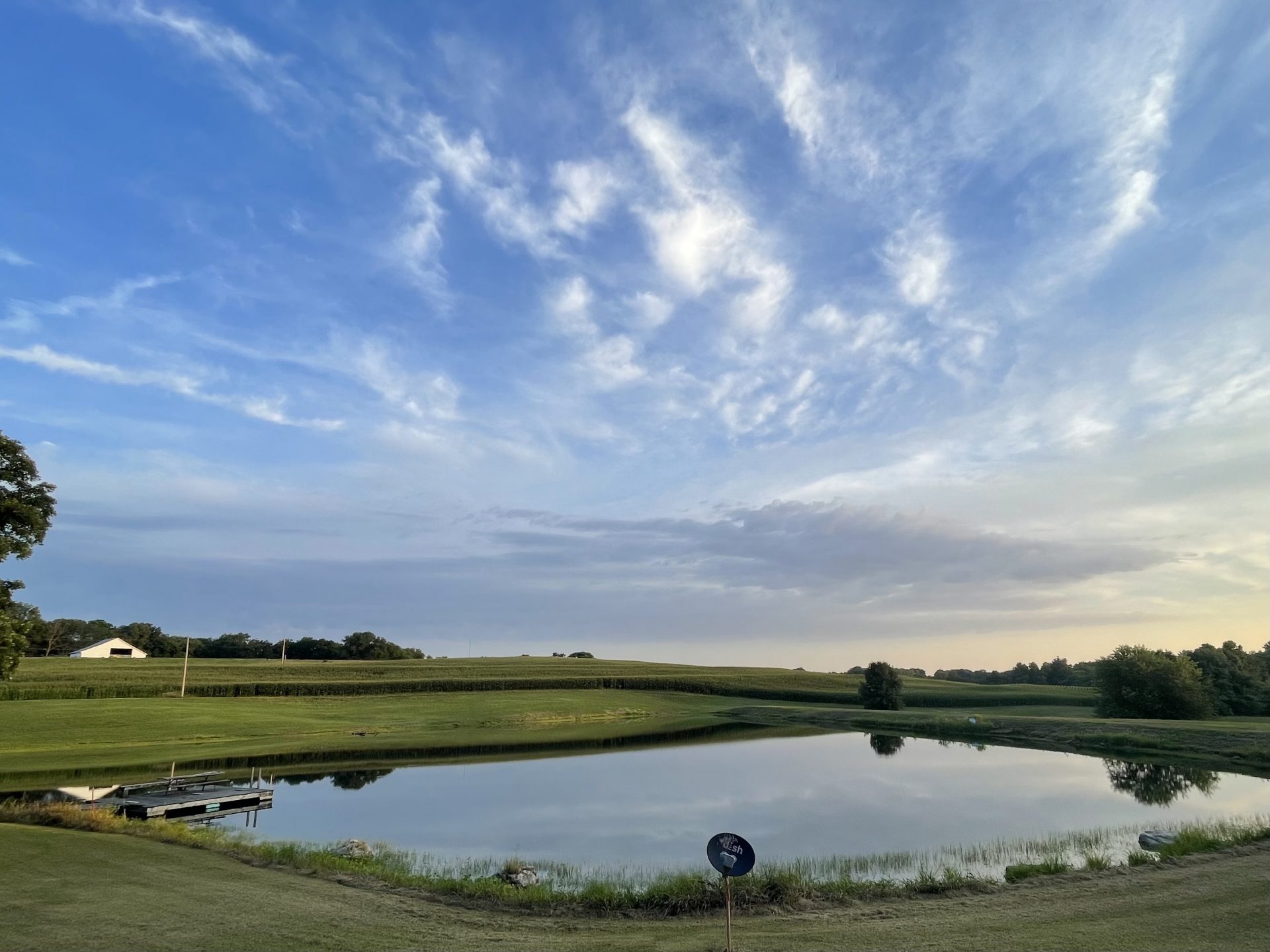 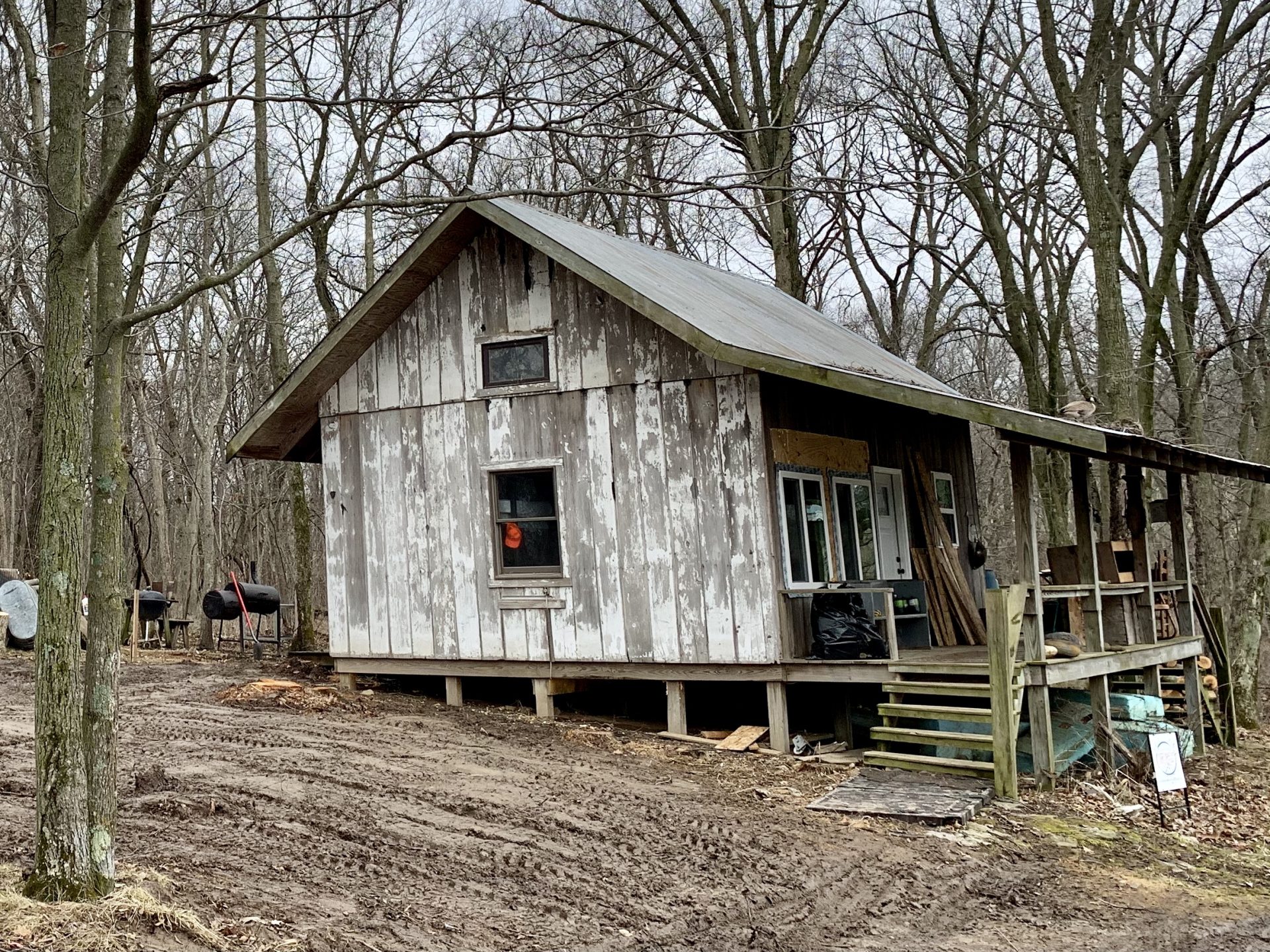 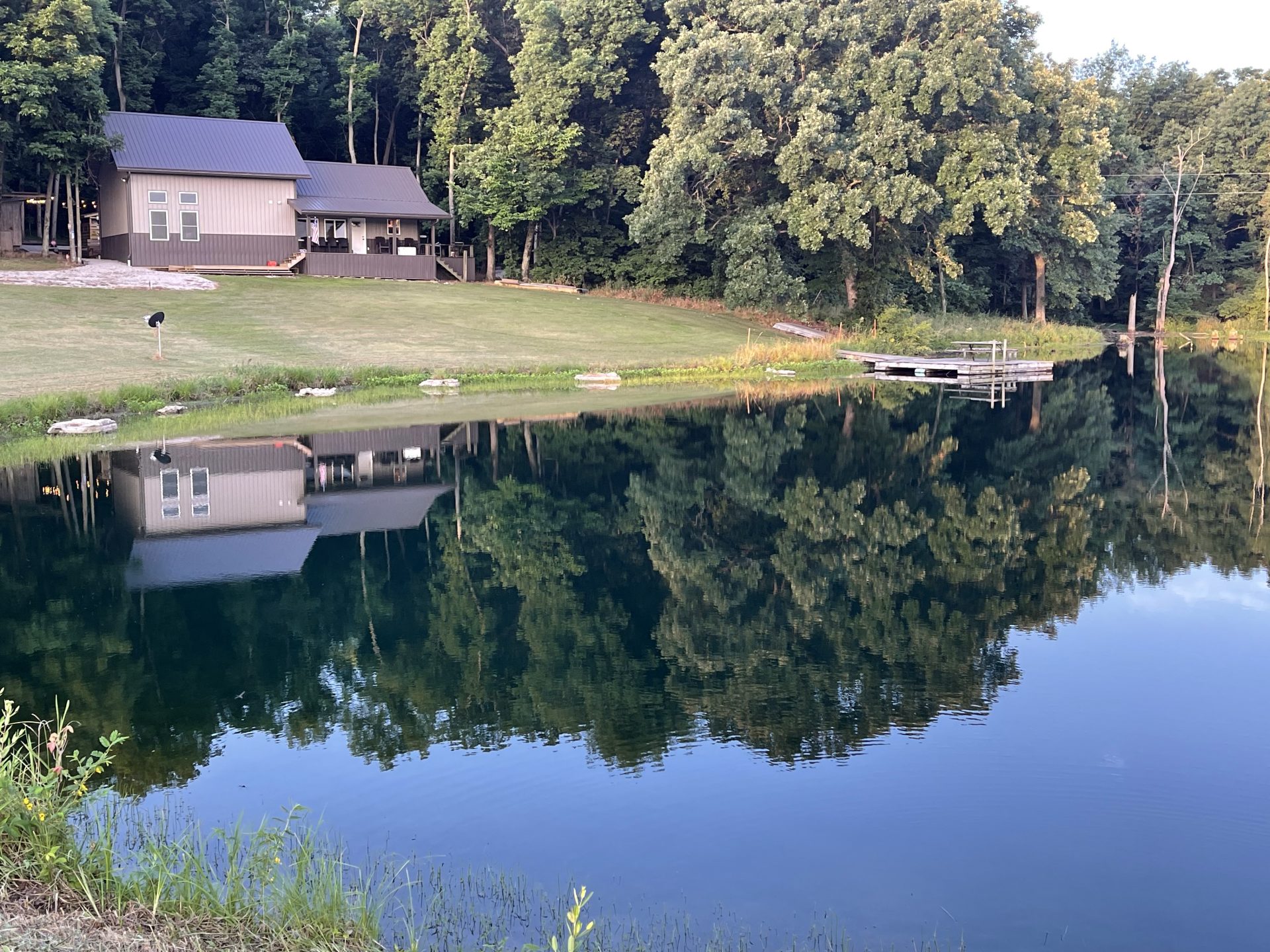 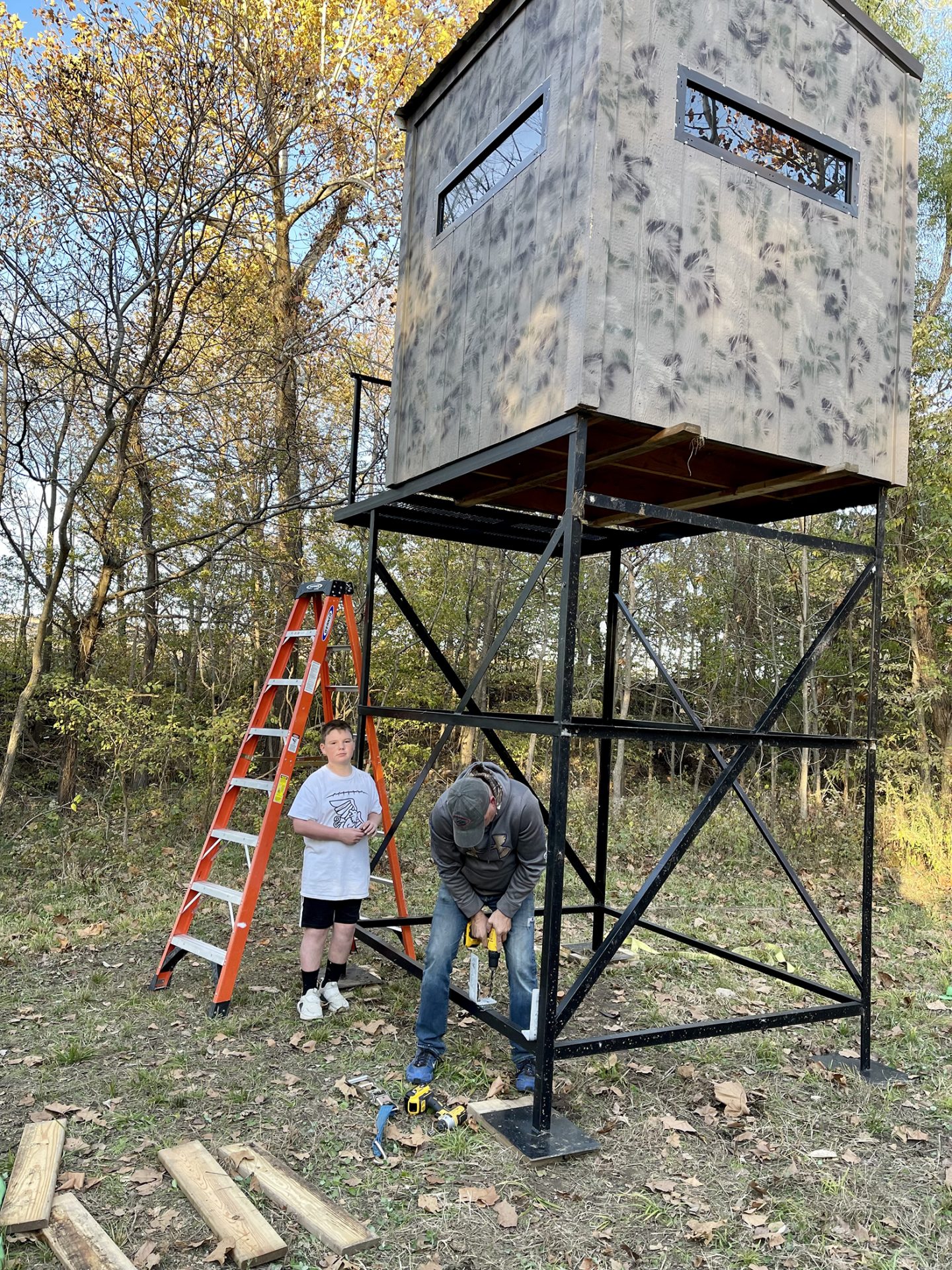 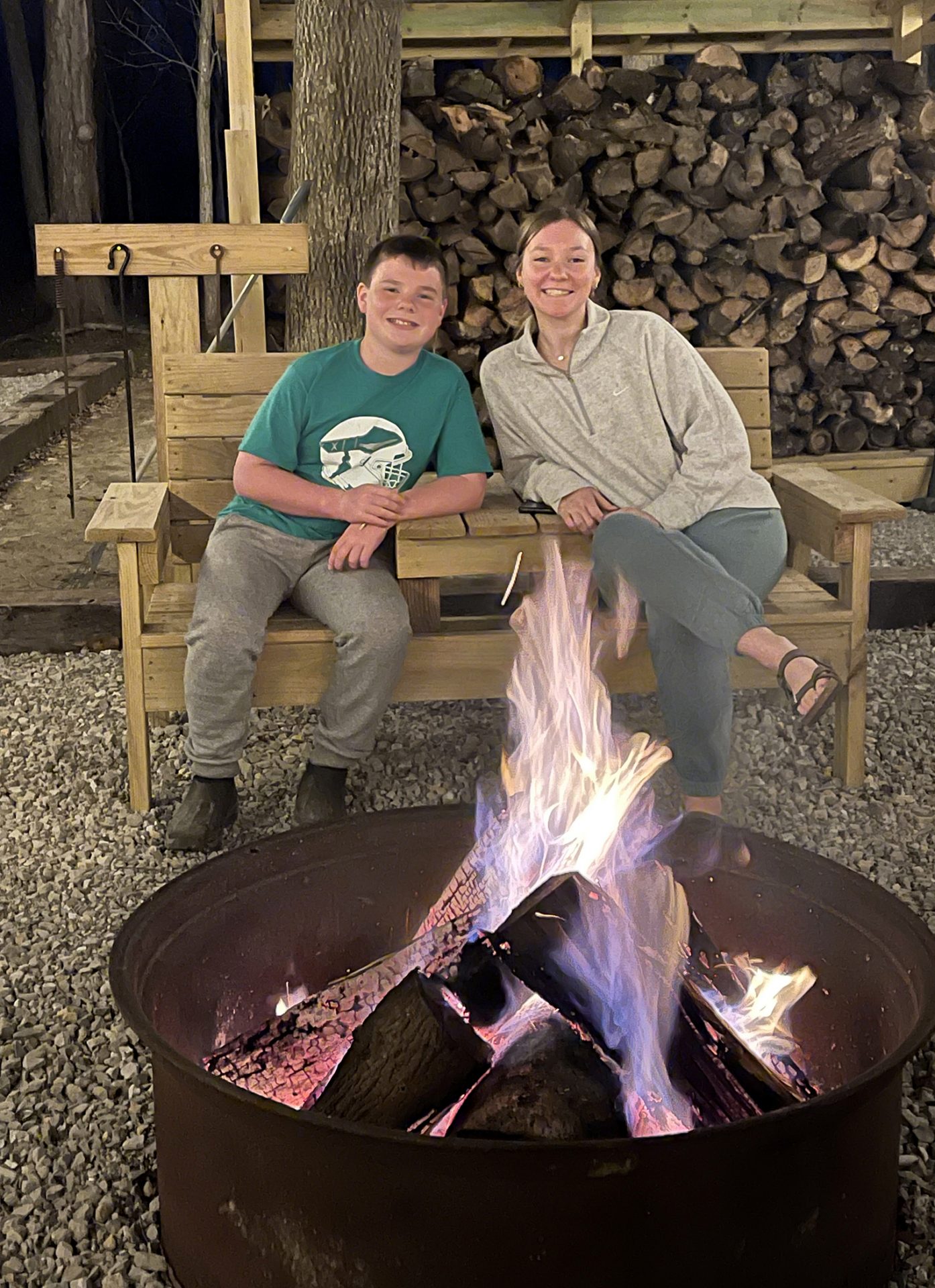 If one good thing came out of the COVID-19 pandemic, it was more family bonding time turning the cabin from a shack into an outdoor oasis. What was once a rustic two-room cabin is now a comfortable abode, with a large addition, metal siding, artistic porch rails and an outdoor living room with a fire pit. A pond reflects the frequent beauty of the sunset while adding fishing to the outdoor activities.

“Now it’s a real comfortable place where we don’t allow cigar smoke anymore,” Dave says. “But it’s still a good place to have camaraderie and, you know, sit around a fire and talk about hunting. It’s just a fun place.”

The odds of harvesting a deer in Missouri seem to get better for the half million hunters who head to the woods each year. According to the Missouri Department of Conservation, Missouri has more than a million deer throughout the state.

Deer hunting helps boost the economy of rural communities by more than $1 billion annually while putting food on the table for hunters. It also helps the state’s needy families thanks to the Share the Harvest Program. The program has donated more than 4 million pounds of venison since it started in 1992.

Deer season is so big in some parts of the state that many rural schools cancel classes. At Eminence High School, for example, “Deer Season Break” is scheduled for Nov. 11-18, coinciding nicely with Missouri’s 2022 firearms deer season that runs from Nov. 12-22.

Hunting is about more than bagging a big buck says Dave, who acknowledges the family has taken their share over the years. “You know, there’s nothing more awesome than to get out there before daylight and just watch nature wake up with the sun,” he says. “It’s so cool to see the birds and the animals react and you have really good discussions. And staying with your kids. To me, it’s the best thing in the world.”