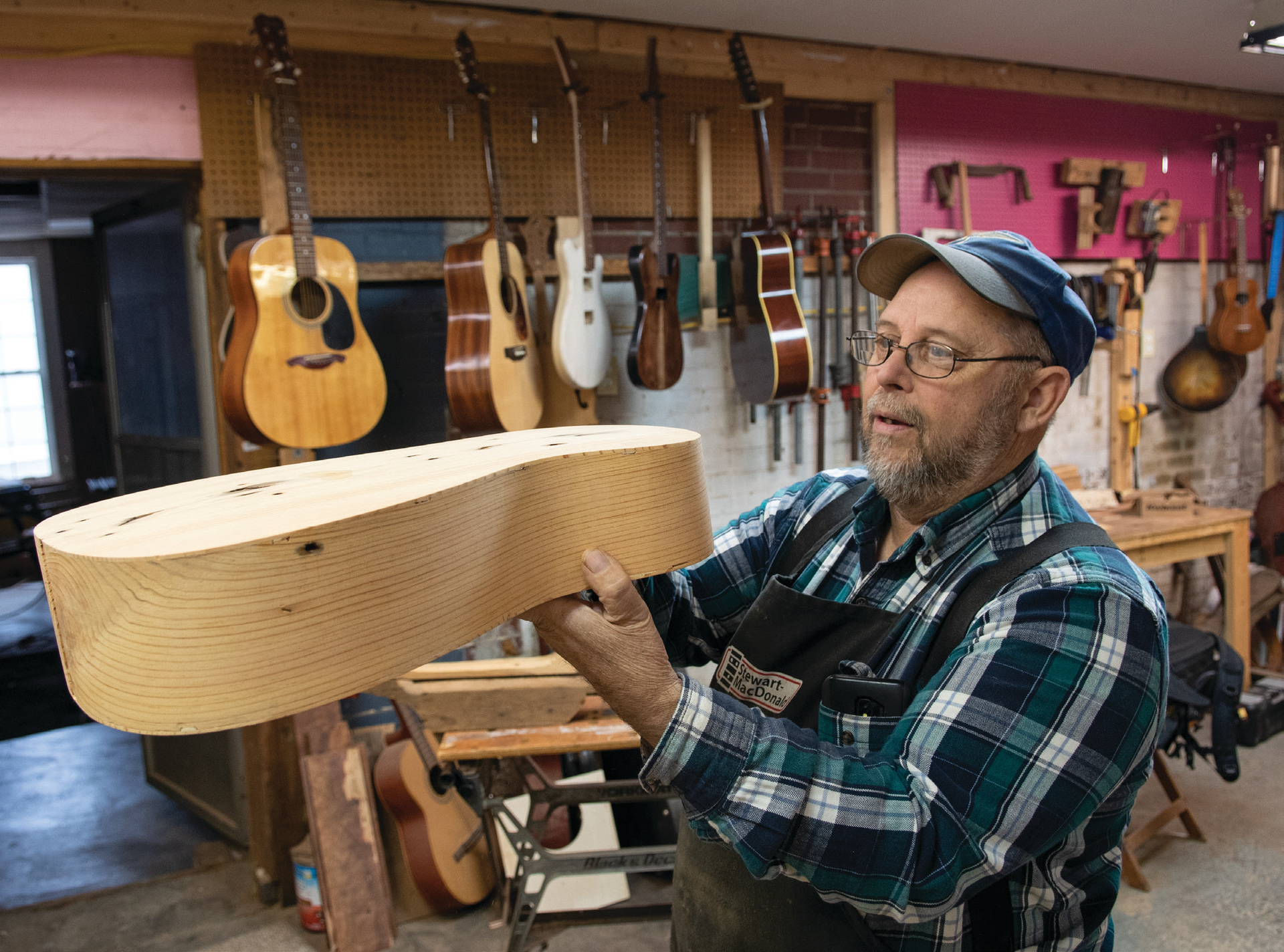 When Paul Dunn set out to build his first guitar there weren’t many people in Bourbon, Missouri to turn to for help. “There were a few old guys around who could work on instruments. And they all had their trade secrets,” Paul says.

But getting them to share those secrets wasn’t going to happen he quickly realized. Undaunted, at age 15 Paul turned out his first guitar. The results were less than satisfactory. “It was horrible,” he admits. He made others, including one so poor that he burned it in a woodstove.

It took two years of education at a guitar school in Phoenix for Paul to learn enough skills to produce a worthy instrument. Now after 43 years building and repairing just about every type of stringed instrument, Paul is passing on his years of experience while making dreams come true for others at The Luthiery Shop in Bourbon.

“My passion has always been to build, just build,” says Paul. “But at my age having dreams of building guitars for a living is about done. I enjoyed the school so much, I thought I wouldn’t mind doing something like that. What really brought me to this point is people kept bringing me kit instruments they couldn’t put together.” 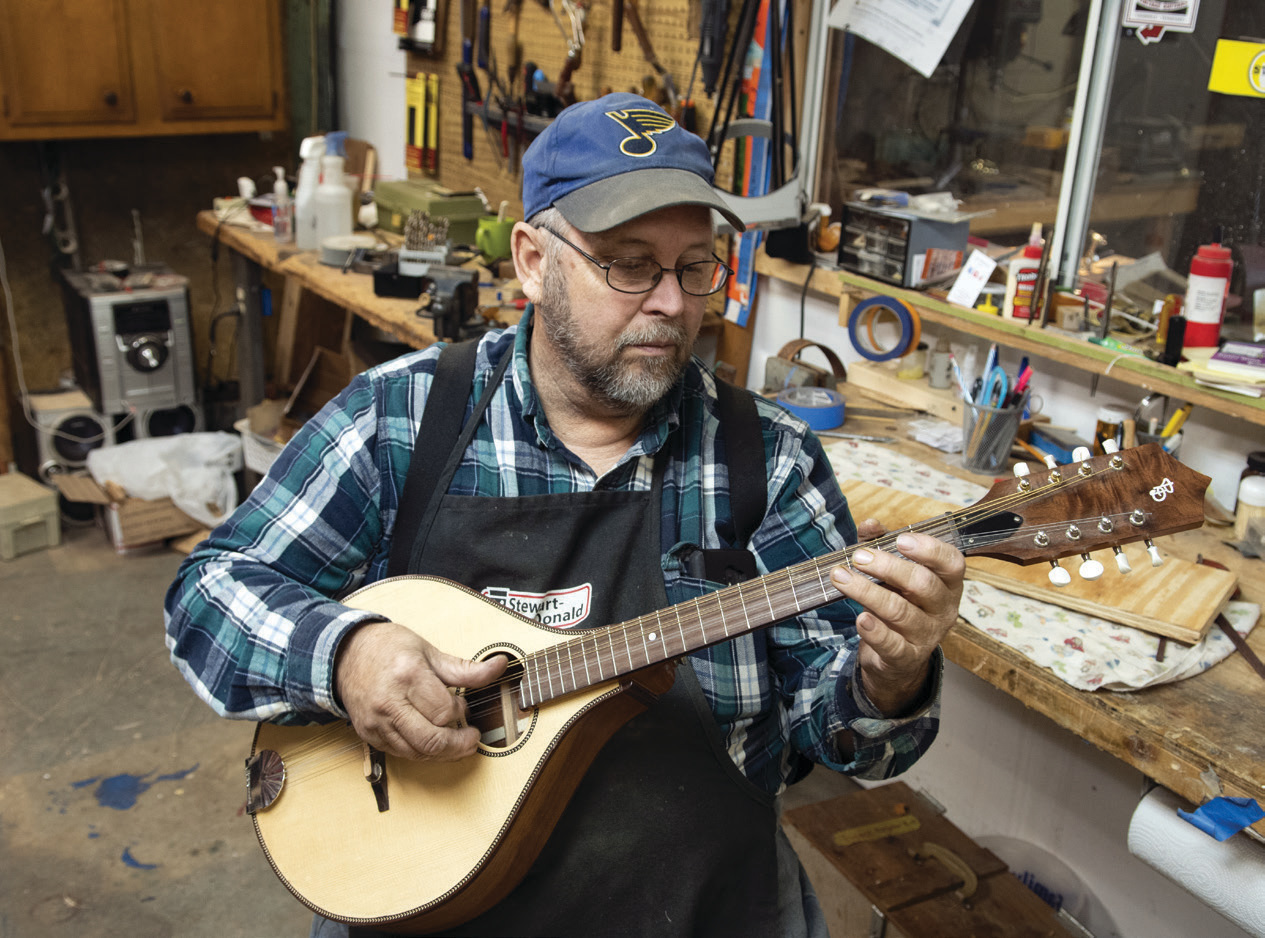 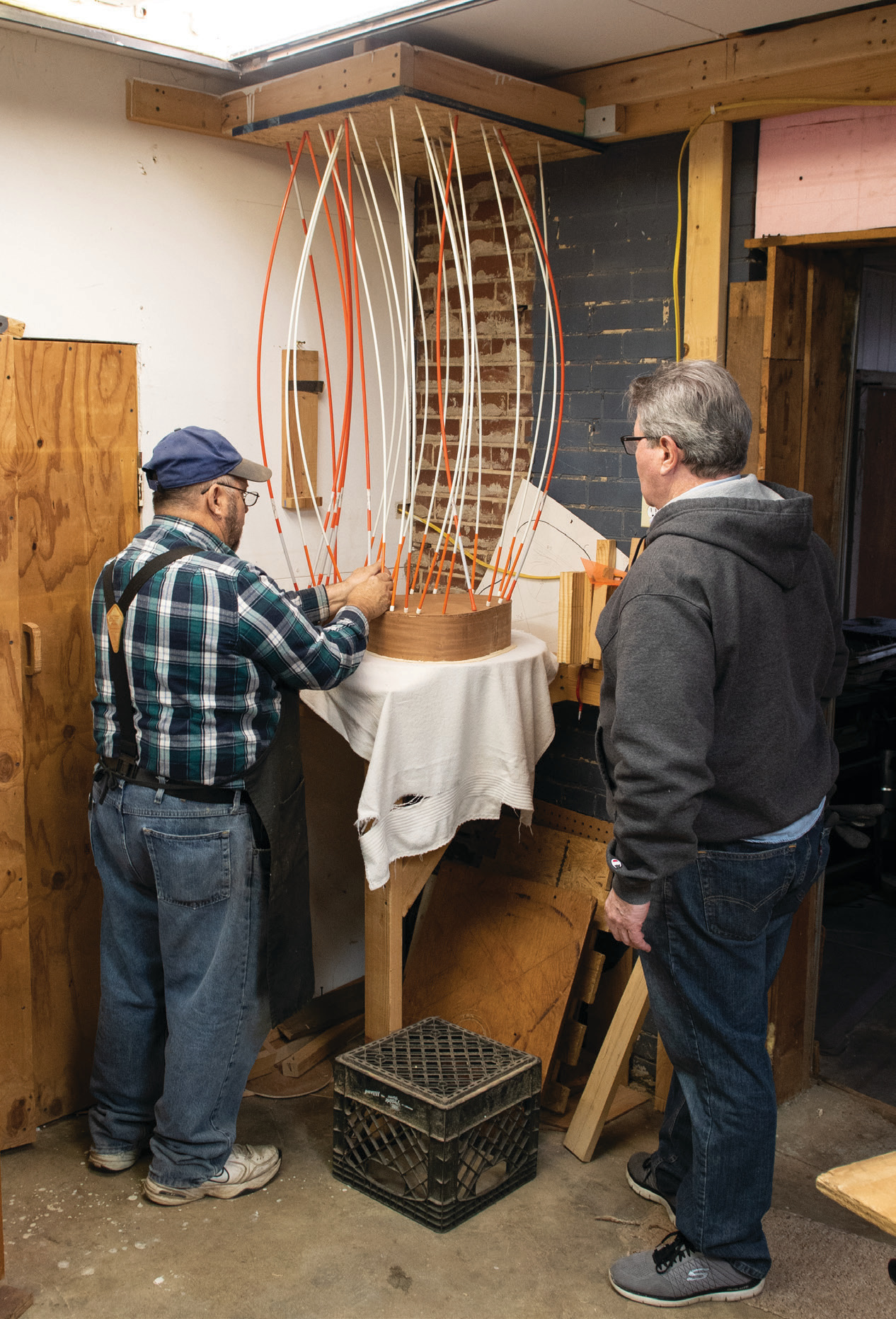 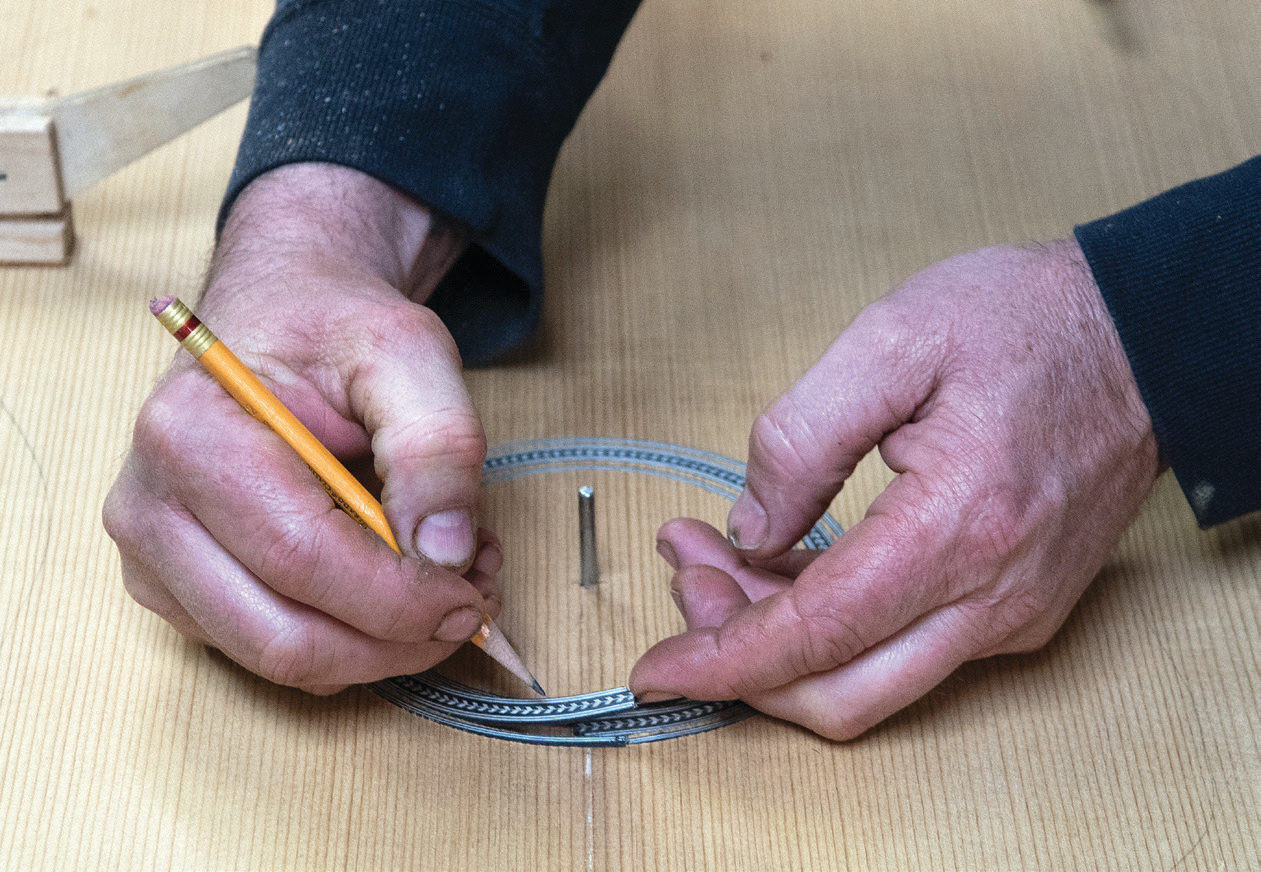 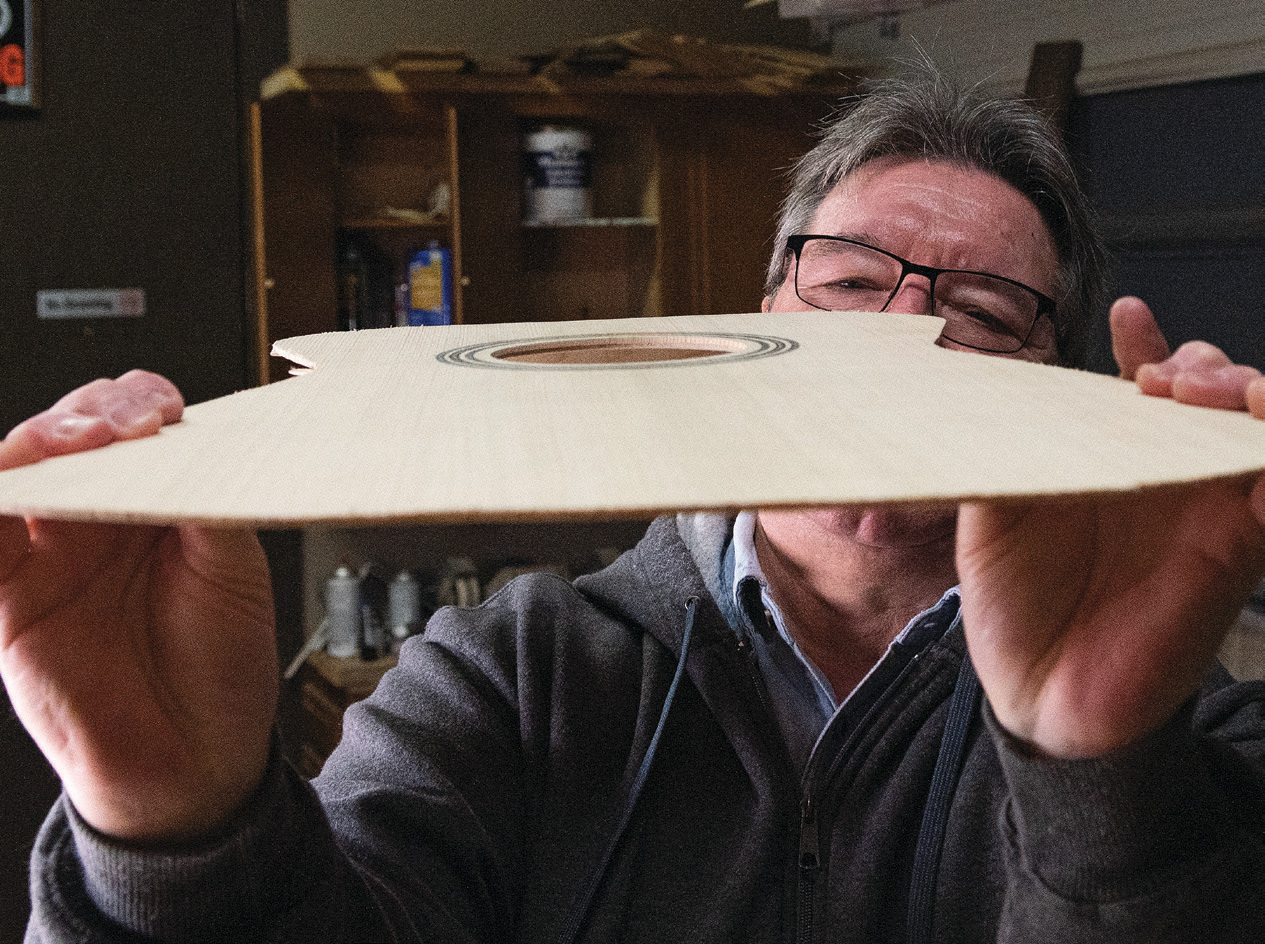 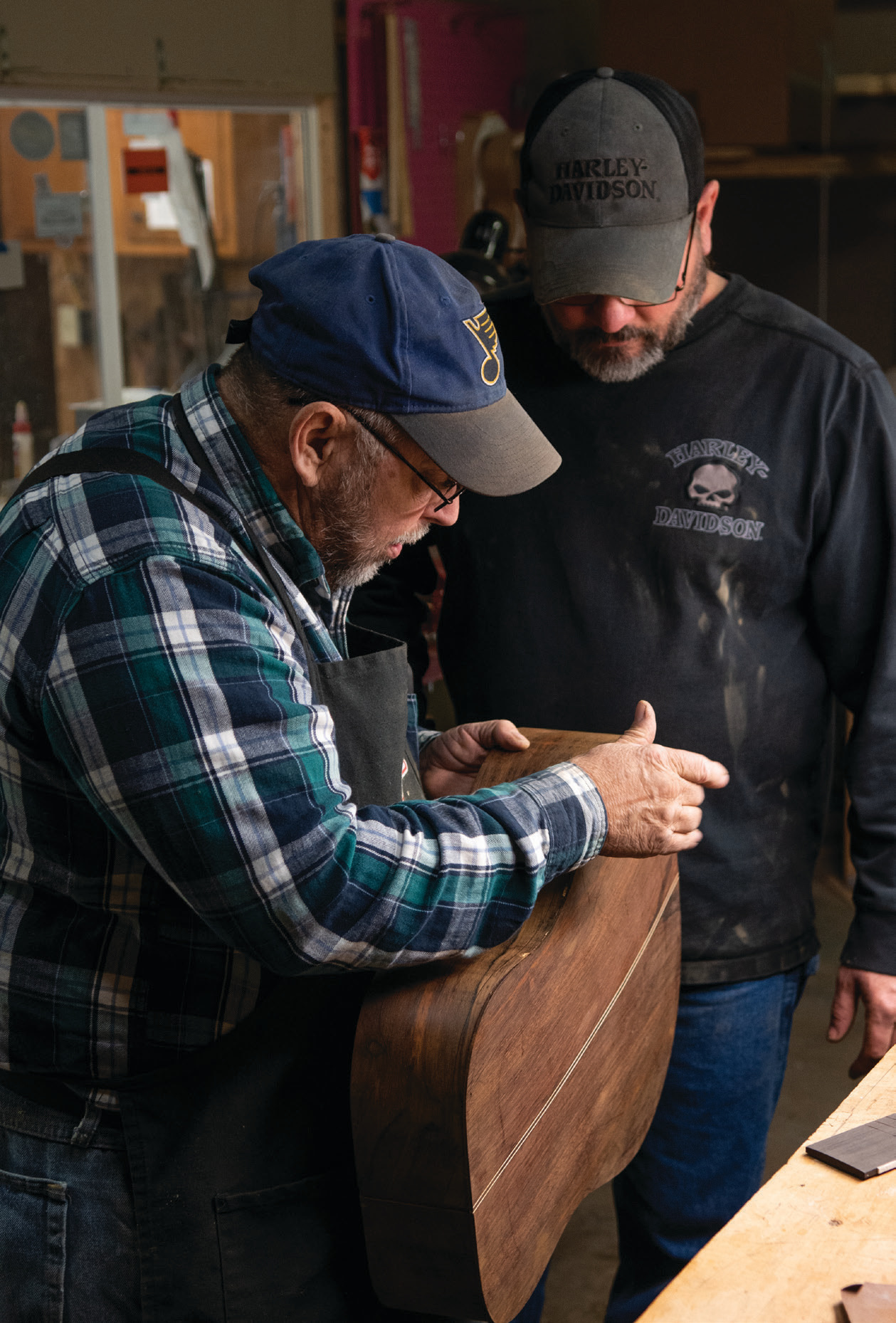 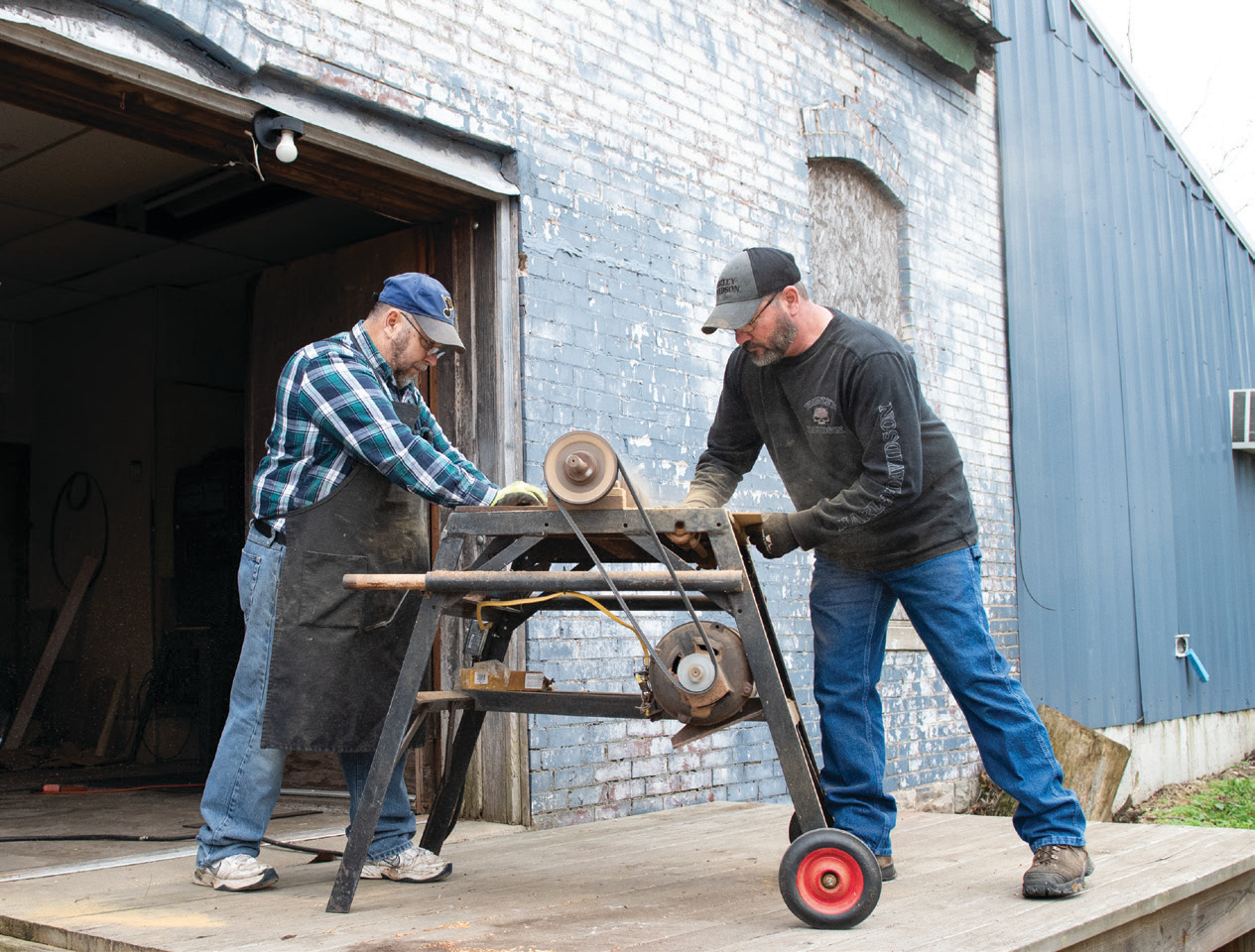 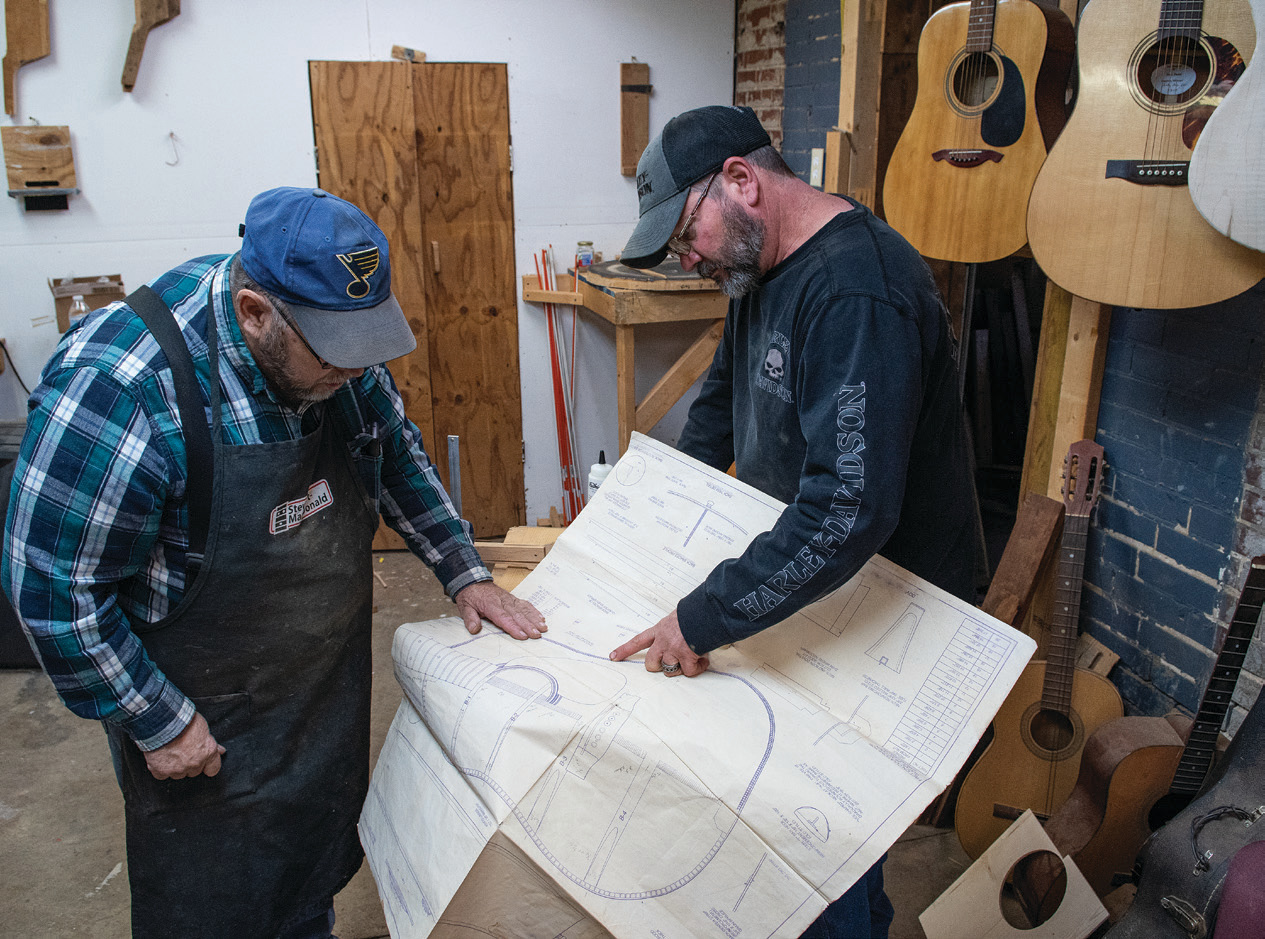 Paul saw fine wood going to waste in those kits that were just too much for their owners’ skills. Three years ago, he launched the first class in instrument making in what was once a bank on the main drag in Bourbon.

“We just started building ukuleles,” Paul says. “I had a whole class full of ukulele builders. They ate it up.”

He moved on to mandolins and is now teaching a class of two who are building acoustic guitars. “I still do repairs and I still build my own stuff, but I think really the direction I want to go is to turn it into something where I am having three or four sessions a year where we are building something,” he says. “I don’t want to be like those old timers who kept their trade secrets.”

Buying the old bank, which is served by Crawford Electric Cooperative, was a dream come true for Paul, who has been building and repairing instruments part time for most of his 64 years. It marked the first time he was able to get all of his tools under one roof.

“I always had a basement shop or the kitchen table,” he admits. “I worked in chicken coops with no electricity. I’ve built in all kinds of places but this is the nicest, and I want to share it.”

Besides giving him room to work and teach others, the building has an addition that Paul turned into a music theater. That part of the business shut down due to COVID-19 concerns. But Paul hopes to reopen it when the pandemic ends.

Meanwhile the sound of sharp tools slicing through wood replaces the melodies silenced by the virus. Whether it’s one of his own or a student’s project, the work starts on a bandsaw with a 1-inch-thick blade used to resaw lumber into thin pieces. From there the wood goes to a homemade thickness sander where the sawmarks are sanded off.

The builder has to radius the top, add braces, then chisel and sand the braces until the top is flexible enough to produce the desired sound. It takes hours of trial and error to get it just right.

The sides are heated and bent into a frame, then set aside to dry. There’s a neck to shape, a fretboard to be sanded and frets installed in hand-cut kerfs. If the builder wants something fancy, grooves are routed into the top for inlay.

There are hundreds of steps before the finish is applied, with each one closely monitored by Paul. “I walk them through a build,” Paul says. “We start here, this is what we are going to do and this is why we do it. They get to get sawdust up their nose and glue on their fingers.”

Much of Paul’s work over the years has been done using only hand tools, including planes, chisels and fine-toothed saws. Lately he has been making router jigs to speed up production and accuracy for his students.

For Leonard Stanley of Washington, one of Paul’s guitar students, building a guitar is an exercise in patience. “I wanted to do this since I was in my early 20s,” says Leonard, who now is 68. “I’ve been playing guitar since I was about 13 years old. I’ve always been interested in the mechanics and acoustics of the guitar. So, I thought it would be great to get inside of one and see how it works.”

The story is the same for Mark McKnight of Bourbon, Paul’s other guitar student whose woodworking experience leans more to building log houses than the fine craftsmanship of guitars. Mark made the most of his project with inlayed initials on the neck and a custom herringbone rosette surrounding the sound hole.

That patience extends to the hours and hours of sanding required to build a guitar that will sound as good as it looks. As the students work on their guitar tops, Paul will hold the wood up and tap it, listening for the sound it makes.

Costs for the classes range from $350 for a ukulele to $1,500 for an acoustic guitar. That includes all of the materials. Depending on the skill level of the student, it takes 120 to 150 hours of work to build a guitar.