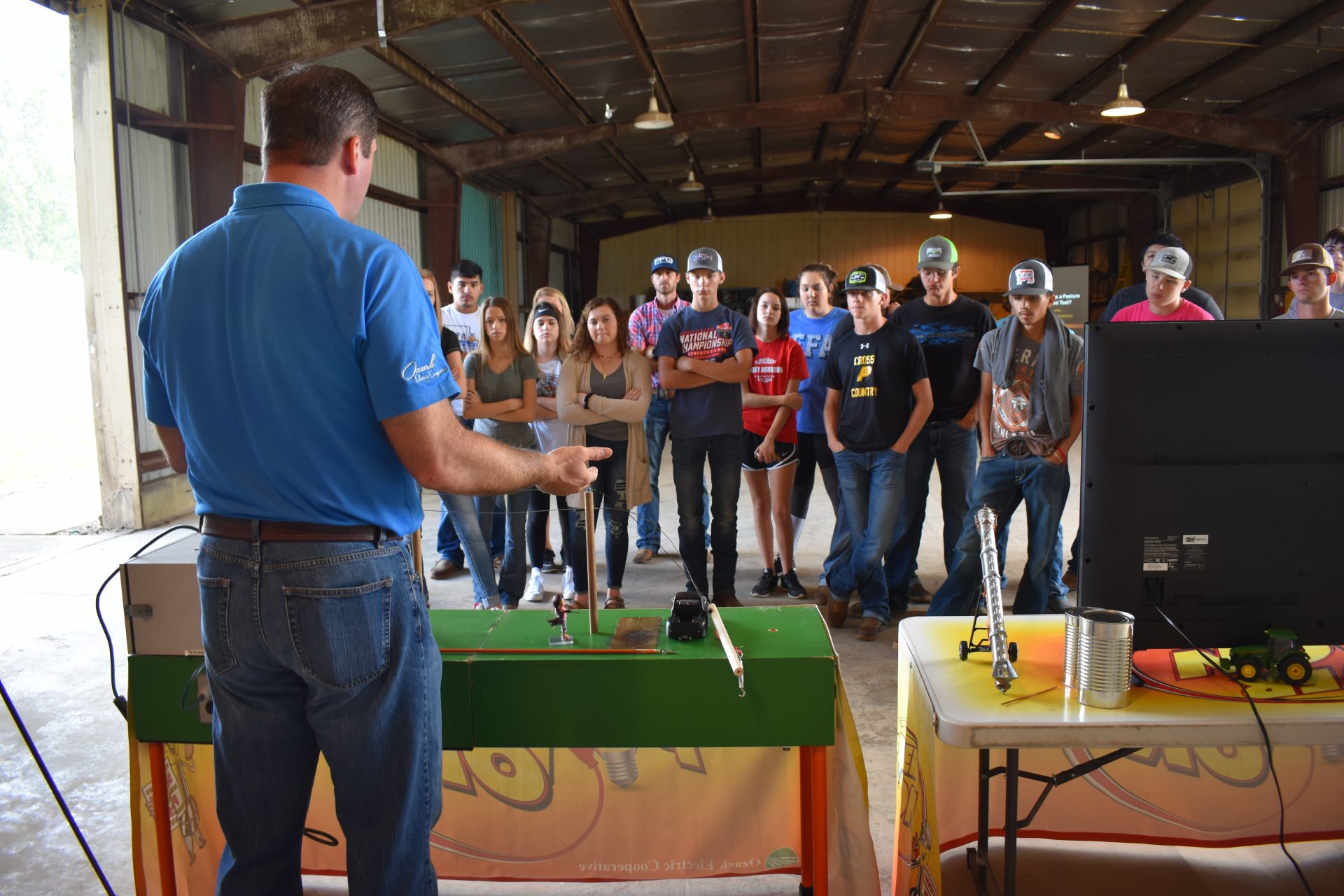 When the Willard Police Athletic League was established in 2009, it was a watershed moment for Police Chief Tom McClain. More than the culmination of a childhood passion, an officer training program and a Project Graduation fundraiser, Willard PAL’s Boxing Club program gave the department another touchpoint with area youth. For young boxers and their parents, it was a new and exciting program. For Tom and his officer-coaches, it felt like a natural extension of one of their roles teaching Drug Abuse Resistance, or D.A.R.E. programs, at area schools: guiding kids to become the leaders of tomorrow.

“I’ve always believed there’s value in that,” says Tom, who has taught the D.A.R.E. program since 1991. “We’re teaching kids good decision-making when it comes to risky situations, so the relationship you establish with the kids in D.A.R.E. has fed Willard PAL since our inception.”

That lineage led to the athletic league being rebranded as the Police Activities League, and the establishment of Camp Character in 2016. The camp, which hosts camping, hiking, archery and bonfires, sounds like a year-round summer camp. According to Tom, its purpose, other than giving youth an outdoor adventure, is to instill in them four key pillars of character: responsibility, honor, self-control and discernment.

“It’s a way of taking kids through activities and fun things and teaching valuable life-changing lessons along the way,” Tom says. “You’re helping to establish attitudes in kids that will serve them well for the rest of their lives.”

The police chief’s passion for helping youth was shared by many in the community. Construction and excavation businesses pitched in to help clear land and rough in the 60-acre project. Area businesses and farmers rallied to raise $14,000 toward the purchase of a much-needed tractor for maintaining the property. Ozark Electric Cooperative helped pave the way, almost literally, by providing materials for the bridge into the campground and setting poles for its Big Dawg Zipline.

“What we adhere to is concern for community: It’s one of our driving principles, and we feel like we need to be involved and serve,” says Manager of Member Services Jon Davis. “That’s the driving force behind everything.” 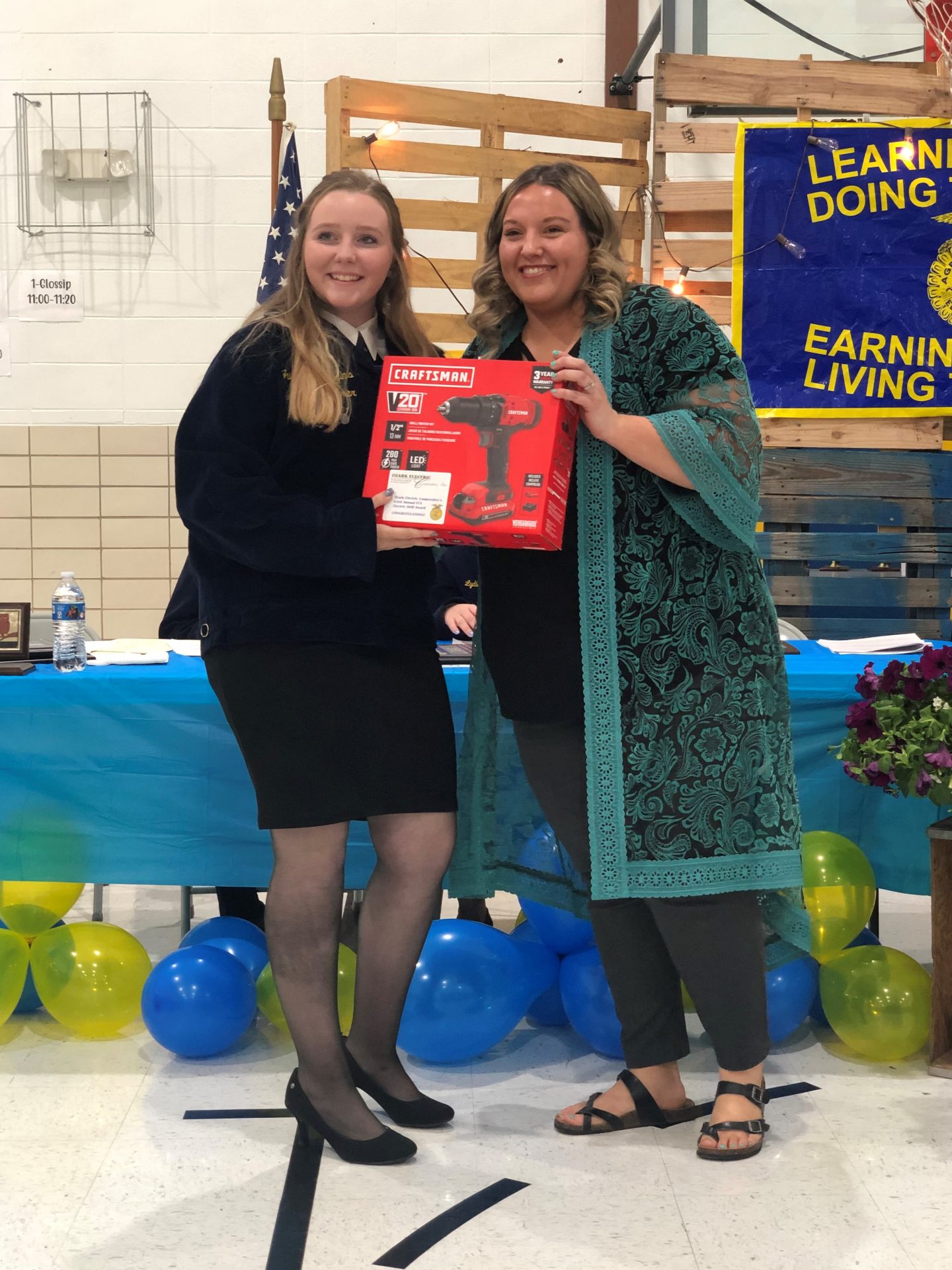 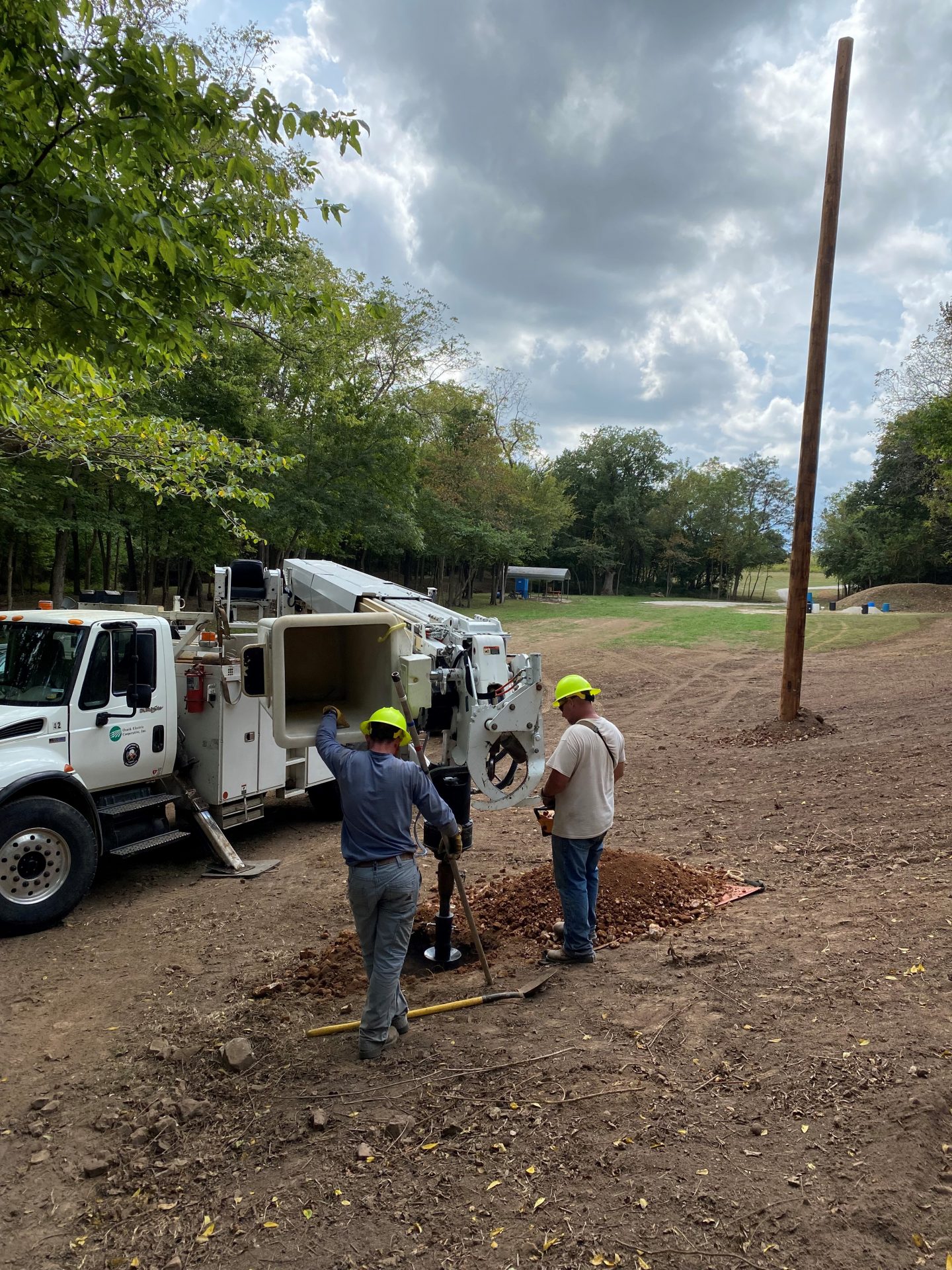 ​During its 85-year history, the Mount Vernon-based co-op has supported the next generation of co-op members in different ways. The longest running is the annual donation of cordless drills to FFA coordinators at 24 schools in the co-op’s service territory. The tools are then typically given out at end-of-year award banquets to recognize outstanding FFA students.

“We were doing that when they were still hand drills,” Jon says with a laugh, adding this will be the co-op’s 64th year administering the program.

Electric safety is a big part of agriculture education in southwest Missouri, where farms, burgeoning towns and suburbs and power lines all intersect. Ozark Electric is a participant in Career Exploration Day at the University of Missouri’s Southwest Research, Extension and Education Center in Mount Vernon. In addition to discussing potential co-op careers with area high school students, Ozark Electric also puts on a version of its Power On safety demonstration oriented toward ag students.

“Any time we speak to FFA groups it’s more safety oriented around the farm, where you have augers or different equipment that might come into contact with overhead lines,” Jon says. “We also talk to kids a lot about extension cords, because they might think, ‘120 volts can’t hurt me,’ but in a certain situation it can be deadly.”

The Power On program, which is generally given to prekindergarten through high school students, has been modified for multiple audiences including civic groups and first responders.

“The bus drivers here have found it very helpful,” Jon says. “We present to the Missouri School Plant Managers Association at their annual meeting with different ways for them to improve efficiencies and electric consumption, because they’re in charge of what those costs are.”

That commitment extends to students also as they prepare for the next chapter of their lives. Whether educating graduating seniors about potential co-op careers, bestowing $10,000 worth of scholarships or helping other youth-centric organizations reach their goals, the co-op is committed to the area’s leaders of tomorrow.

“Ozark Electric encourages every child to reach their full potential,” says Ozark Electric General Manager and CEO Patrick Oehlschlager. “Education and opportunity is a huge part of that. We hope they feel our support, whether it’s continuing their education in college or pursuing a career after high school. The bottom line is, Ozark Electric will always be there to cheer them on.”

The effect of a community that rallies around its youth is palpable. For Chief McClain, he needs look no further than the hundreds of kids who have graduated from the Willard PAL programs.

“Some of those kids came from backgrounds that our kind of programming, support and strengthening caused them to say to us, ‘Willard PAL saved my life. It put me in a mindset where I began to believe in myself to an extent I never had before,’ ” Tom says. “We build good solid relationships, and cause youth to believe hard work pays off and character counts.”