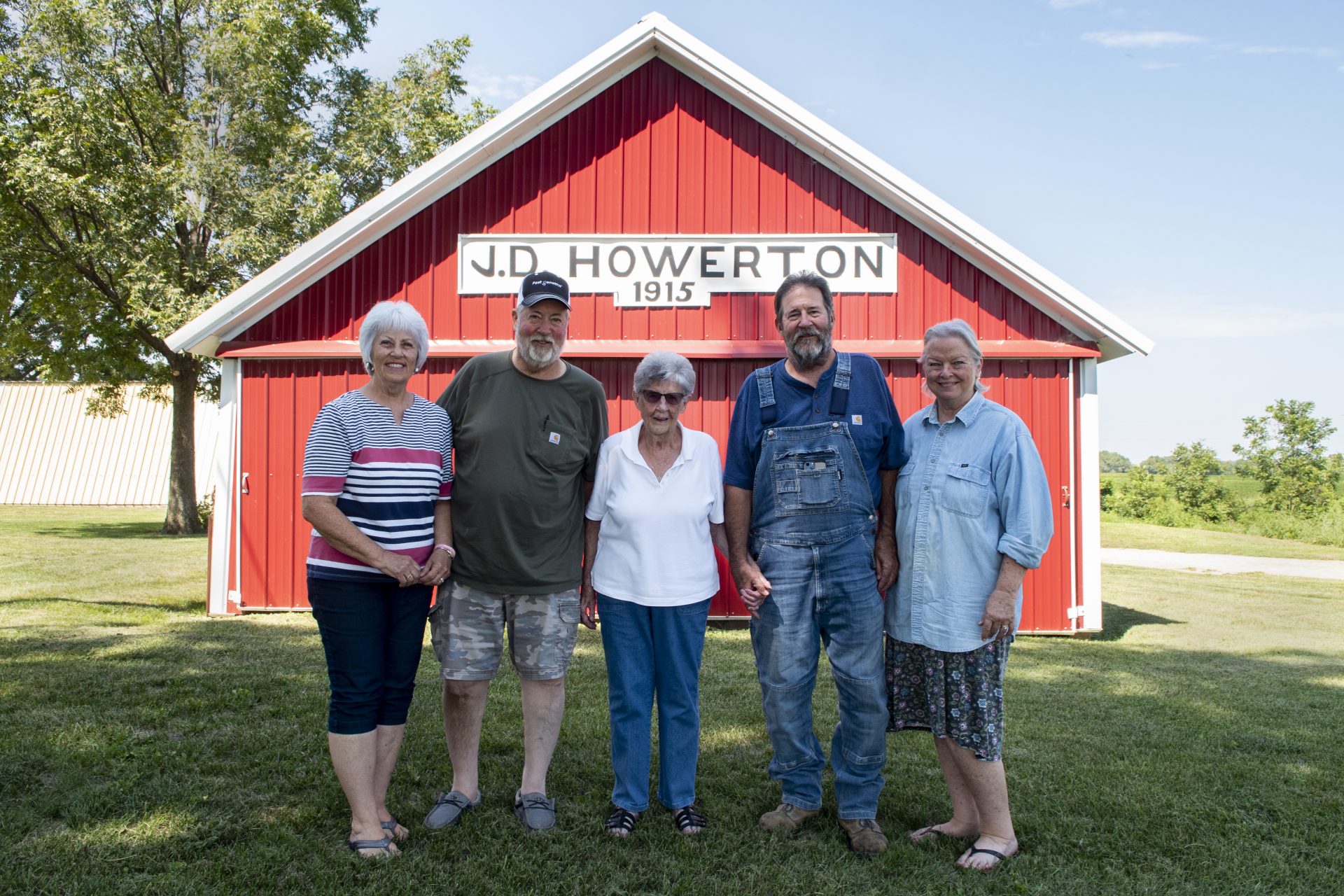 Howerton family finds a better way to feed the world

October is both National Pork and Cooperative month. Osage Valley Electric Cooperative member Jim Howerton is one person who can celebrate both. He is the administrator for the Howerton family farms located in northern Henry County on land that’s been in the family since 1839.

Jim returned to the farm after a career in state politics. He served as a state representative, executive director of the Joint Committee on Capital Improvements and for 10 years was administrator of the Missouri Senate.

“I retired in December of 2014 and I had been home about two weeks and my brother Phil said, ‘You know, I think we ought to expand,’ ” he says. “It wasn’t what I was planning. What we ended up doing is building Reliance Pork.”

The new operation — named for a coal mine that once provided jobs in the area — features cutting-edge technology where hogs are raised in climate-controlled comfort. It is one of five hog facilities the family has spread around this part of Henry County near Chilhowee.

The growth is necessary, Jim says, to ensure the family legacy continues. “I was more of a cattle guy and Phil was the hog guy,” Jim relates. “The hogs were what made more money than the cattle. I let go of my love for cattle and field work and took care of the books. It’s been a good team effort and helped us best use our talents.”

He and Phil represent the sixth generation of Howertons to work the land. Jim’s son, Andrew, and Phil’s son, Nick, added a seventh generation. And while the jury is still out on whether any of the 19 great-grandchildren will continue in their grandfather’s footsteps, the focus is on keeping the farm profitable for the future. 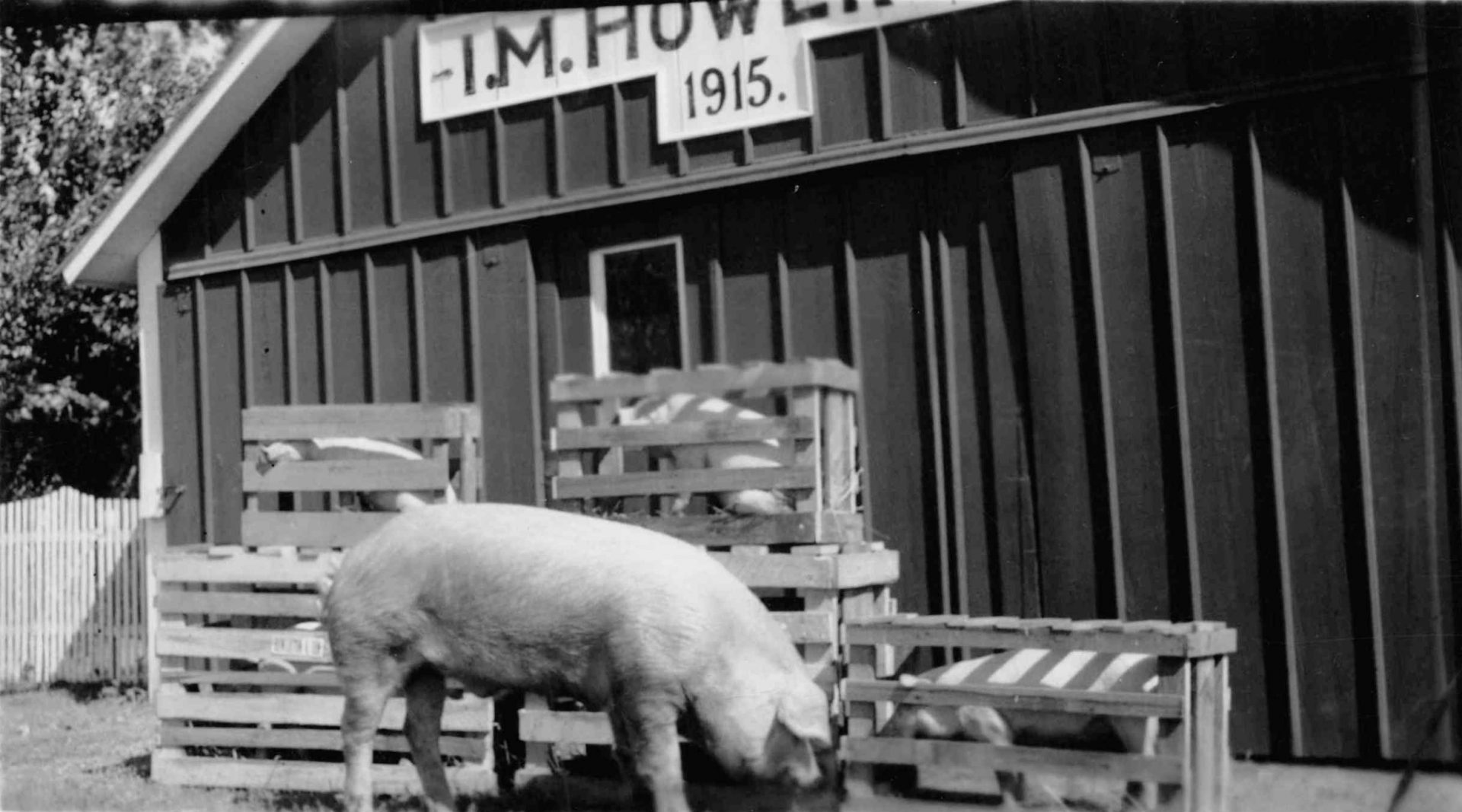 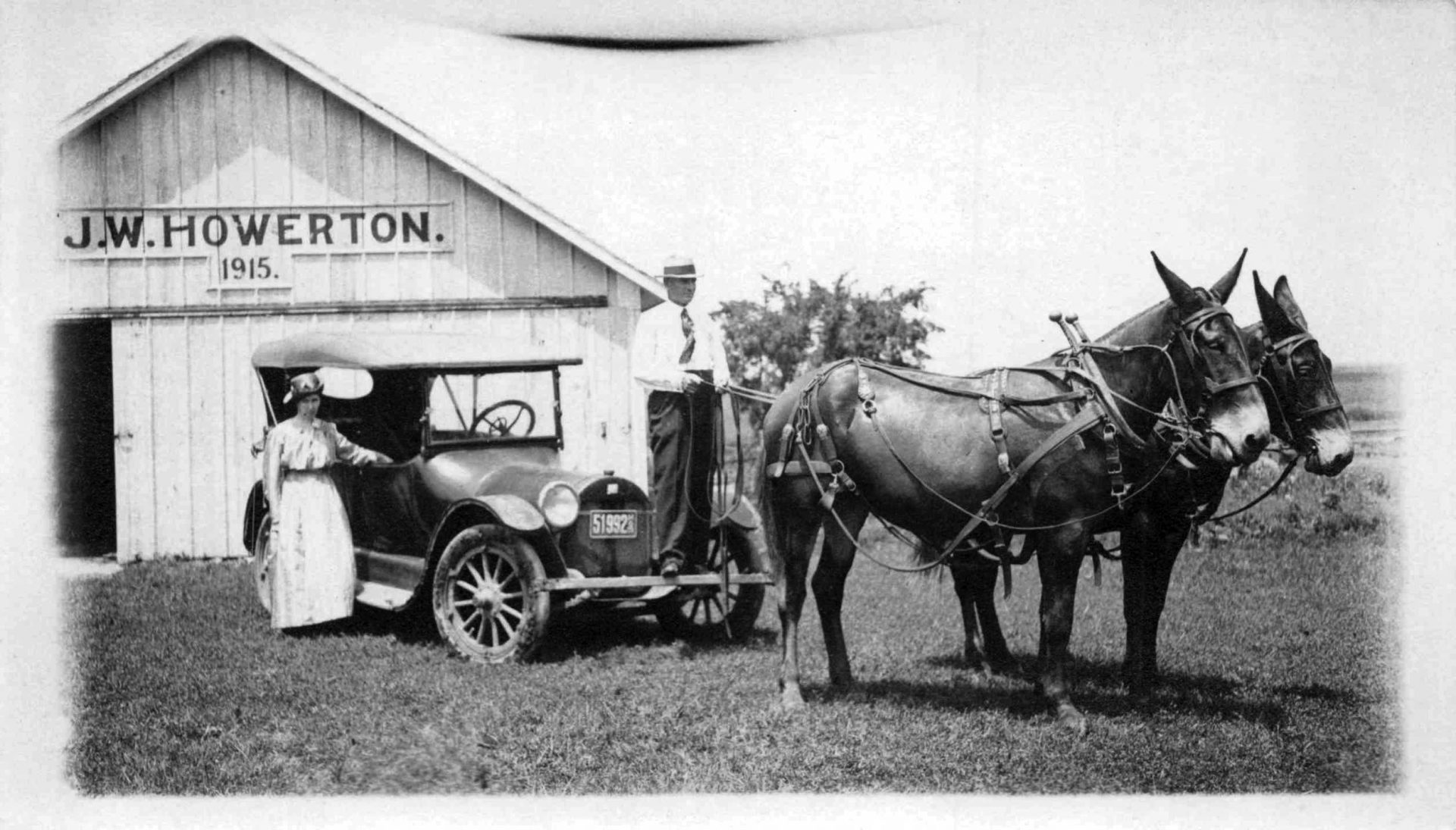 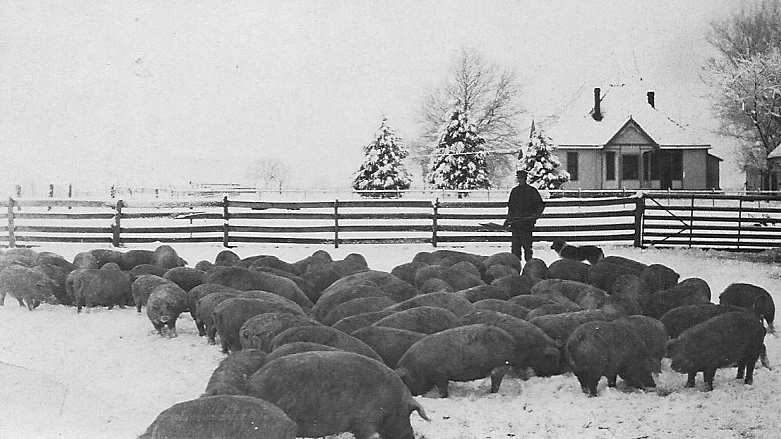 The farm is a far cry from what it was when his dad ran the operation, Jim says. At the farm behind the home place where market pigs are being raised, he points to a grassy field. “When I was a kid up until about 1990 this was a 20-acre hog lot,” Jim relates. “The fence went over by that oak tree over there and you can see a line of trees over there. There wasn’t a blade of grass there. Everything washed down in that creek. We didn’t have fish kills back then because there weren’t any fish alive in the stream.”

Today the creek runs clear. There’s corn growing on the far side of the creek and a good stand of grass that is baled by neighbors.

At the farm behind Phil’s house their father once raised sows on 15 acres with pens divided by an electric fence. The sows were brought to a gestation barn where they were serviced by boars, then returned to the pens.

“In the wintertime it was muddy and cold and you’d load the trailer with straw and go wading through the mud trying to get straw to the fields,” Jim recalls. “The mud was so thick it would suck your boots off. The sows were miserable. Now they are in a heated and cooled, environmentally controlled building. There’s just no comparison to their comfort, the employees’ comfort and the production.”

Jim says pork producers don’t get credit for what they have done to increase production in order to feed a hungry world while at the same time ending practices that might harm the land.

Visitors to a modern hog farm will quickly notice three things that are missing. First, you won’t see any hogs. They are kept inside climate-controlled buildings. Second, there’s little to no odor. Finally, rubber boots are optional.

However, visitors are discouraged here and at hog farms elsewhere due to concerns over biosecurity.

At Reliance Pork, signs warn against visiting without an invitation. Step inside the office and you will be asked to sanitize your shoes. Workers shed the clothes they arrive in and shower, then change into clean clothes before entering where the hogs are kept. Anything that goes in with them is sanitized by ultraviolet lights.

“It’s a concern,” Jim says of the need to keep the barns disease free. “You’ve got millions of dollars riding on keeping them healthy.”

The big barns at Reliance Pork are rated at 5,600 sows. In a year, they can raise 160,000 pigs crate- and stall-free. The sows are fed through automated systems that recognize each one and dispense the proper mix of food and nutrients. The feed — 300 to 350 tons per week — is mixed at the farm, further reducing the risk of contamination. The ration of corn and soy meal comes for the most part from neighboring farms, adding to the economy of the region. In turn, the waste from the hogs goes back on the fields, replacing nutrients lost to the crops.

Under the floor of each barn is a water-filled, concrete pit that catches the waste. The water traps ammonia and odor. Once a week a plug is pulled and the pits are flushed into lagoons. From there it is pumped through underground pipes and spread through center-pivot irrigation.

Water has taken the place of the pitchfork and scoop shovel Jim and Phil once used on a daily basis, along with the finicky manure spreader.

Today the Howertons focus solely on pork production, leaving the row cropping to neighboring farms. They employ 38 workers, all from the area.

Jim can remember a time during the farm crisis of the 1980s when he struggled to meet the farm payroll. “We about went broke,” he says. “There’s been more weeks than I like to admit that I was concerned.”

There were other difficult times like when the brothers and their dad took a rare break from the farm to go goose hunting. When they arrived at their destination they were called back home. A gas regulator on a farrowing house had stuck, burning the building to the ground and taking 50 sows and a thousand pigs with it.

The barns have all been converted to nurseries now, with Fast Genetics pigs coming in weekly from Apple Valley Pork in Minnesota. Other parts of the farm keep the Reliance operation furnished, with leftovers shipped to St. Joseph to be sold as market hogs. It’s a tightly integrated operation that runs like a track meet.

“It’s a lot different than when they were raised outside,” Jim says. “Dad would be a lot happier now than he would have been five years ago when we signed that note. Dad was aware change had to happen. He made a way for us to come back. That’s one of the purposes of Reliance Pork, to make the seventh and eighth generations possible.”

You can learn more about the Howerton family and Reliance Pork at www.reliancepork.com. For more information about today’s pork production visit www.mopork.com. 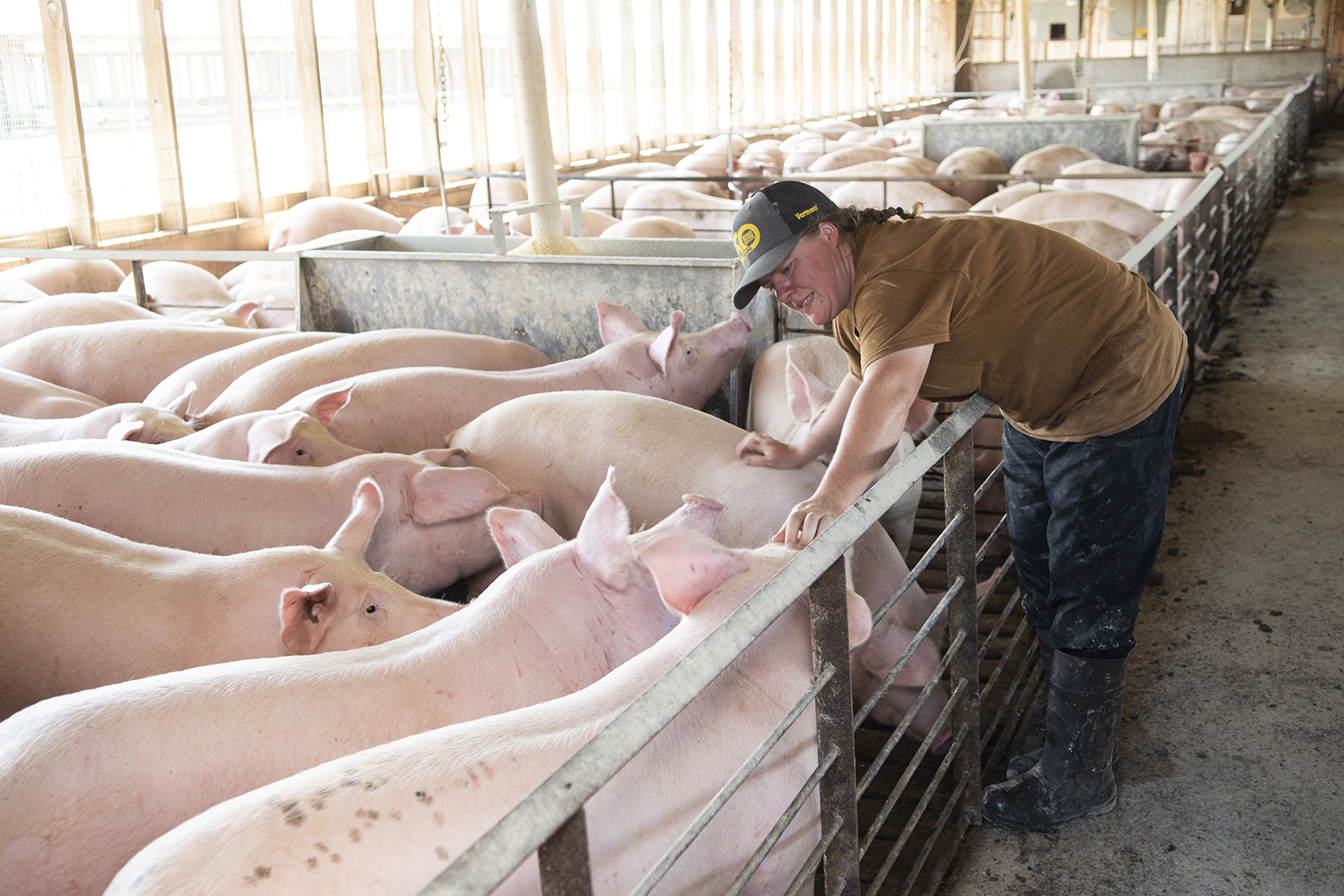 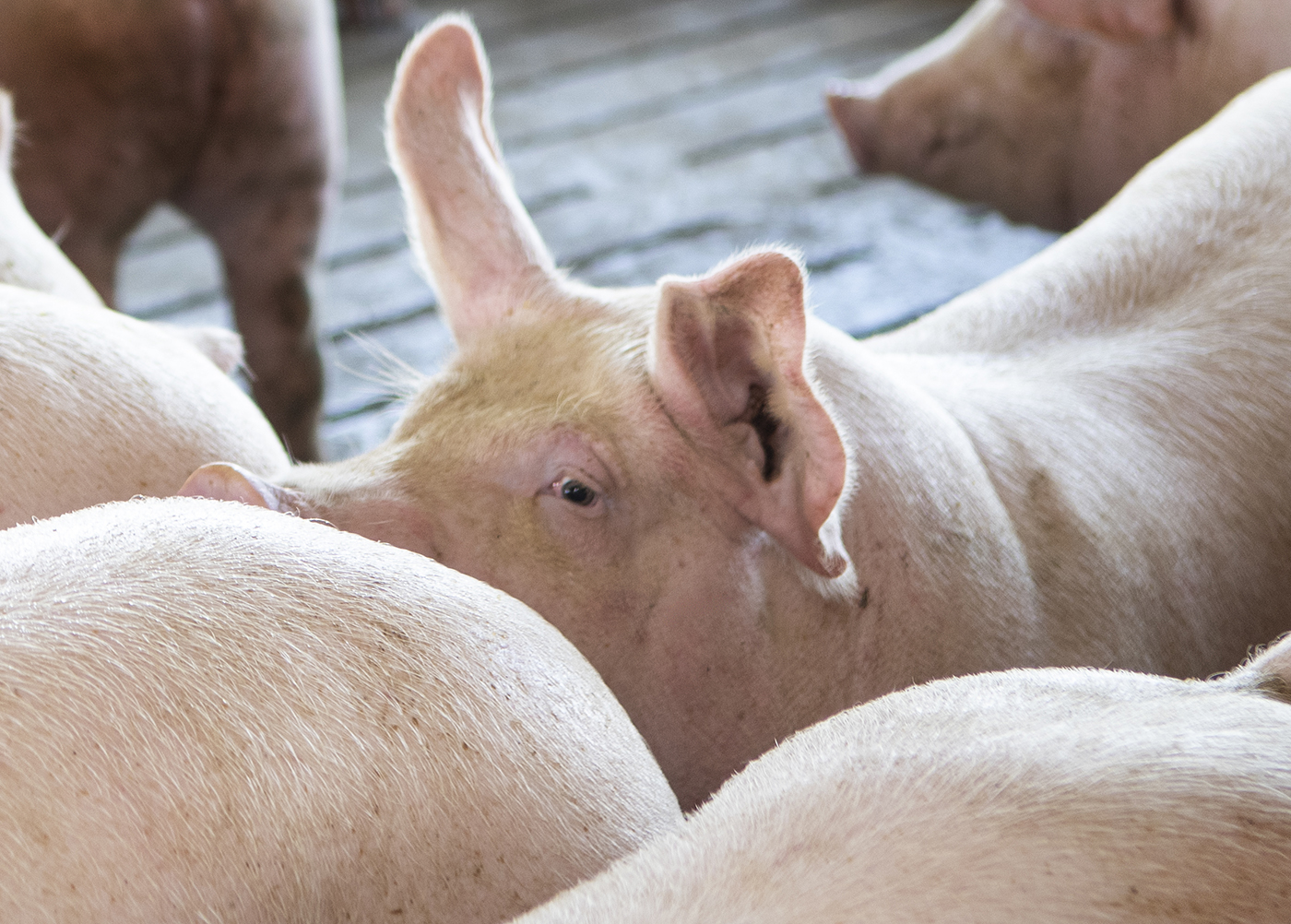 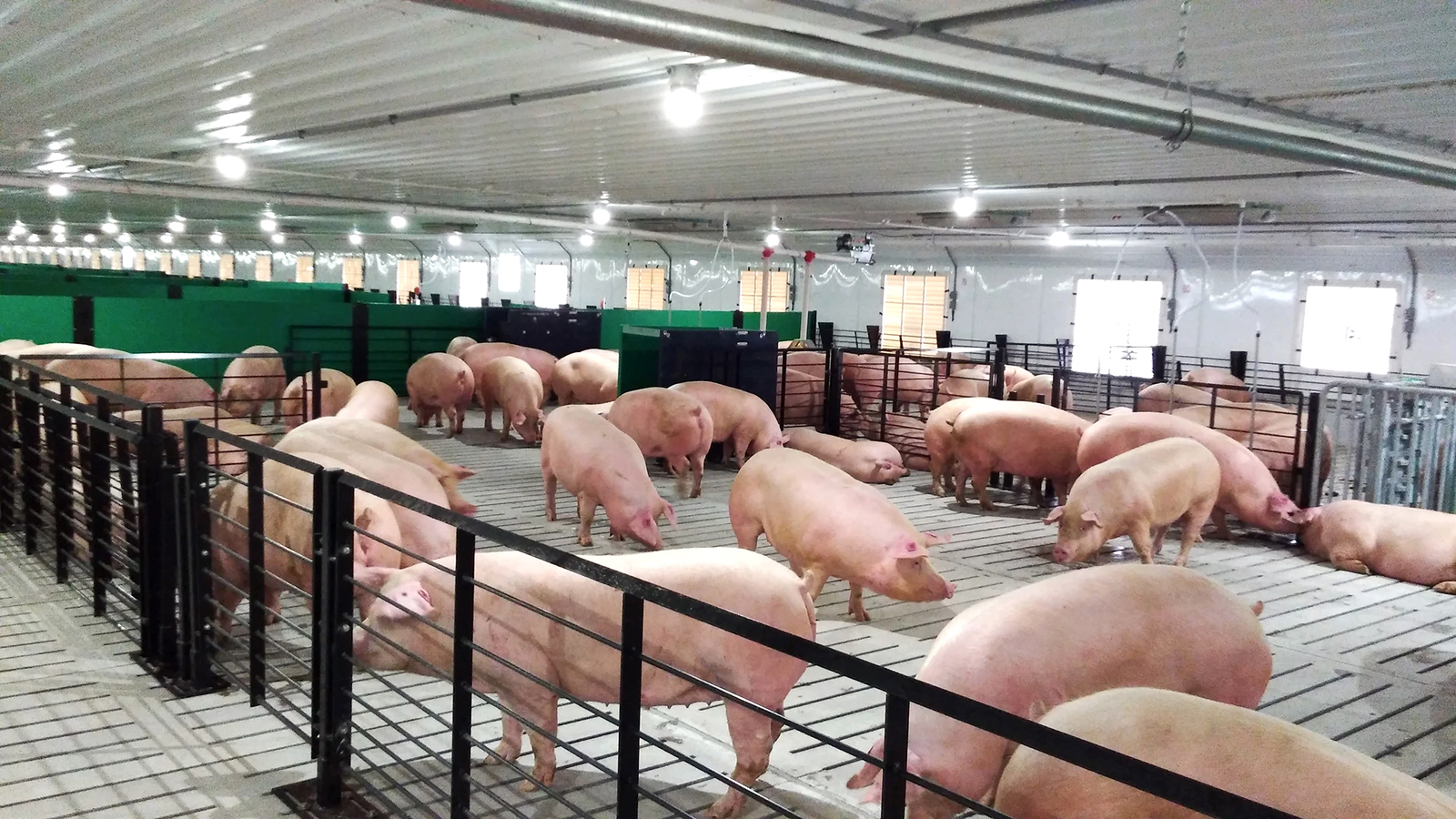 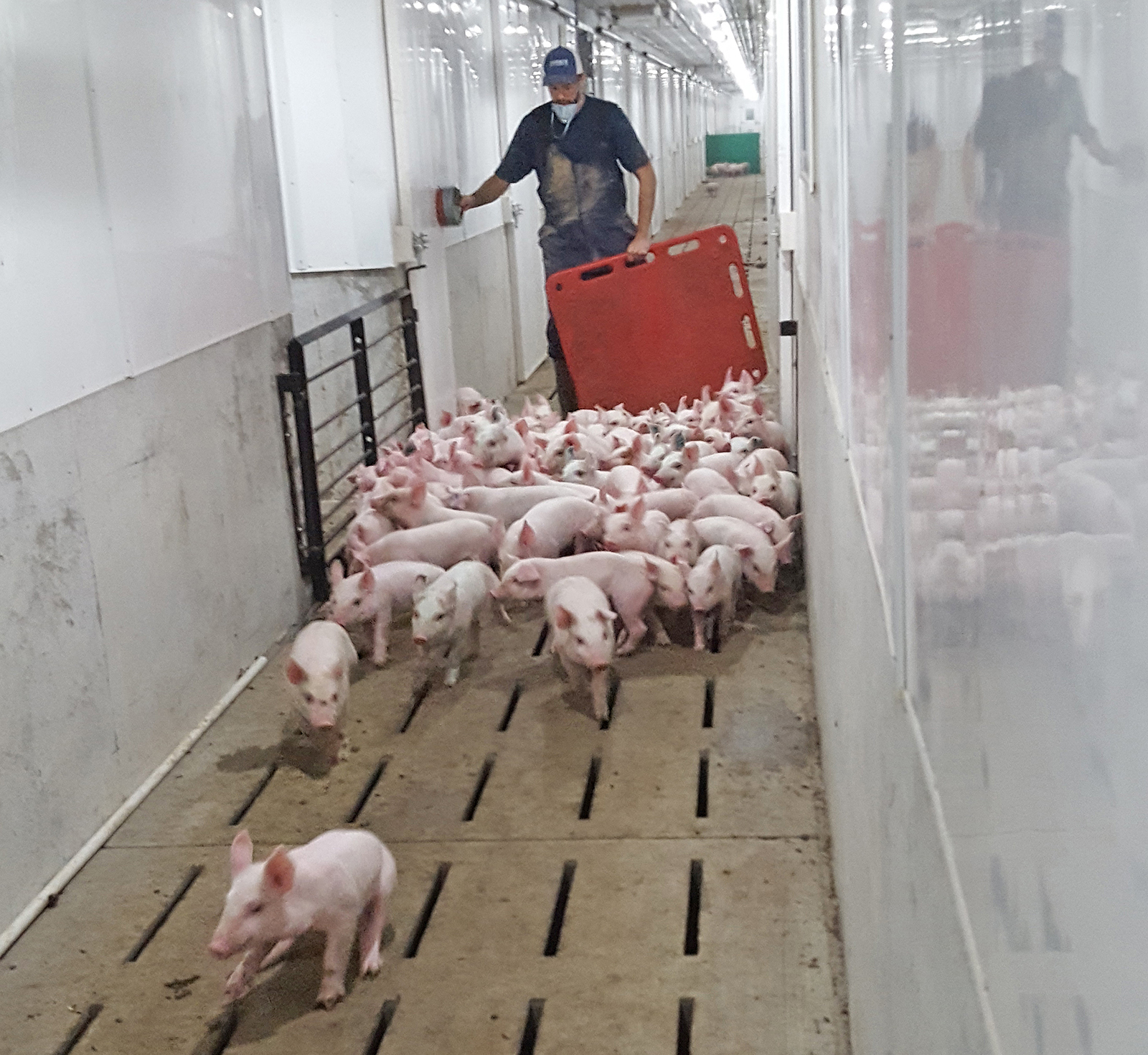 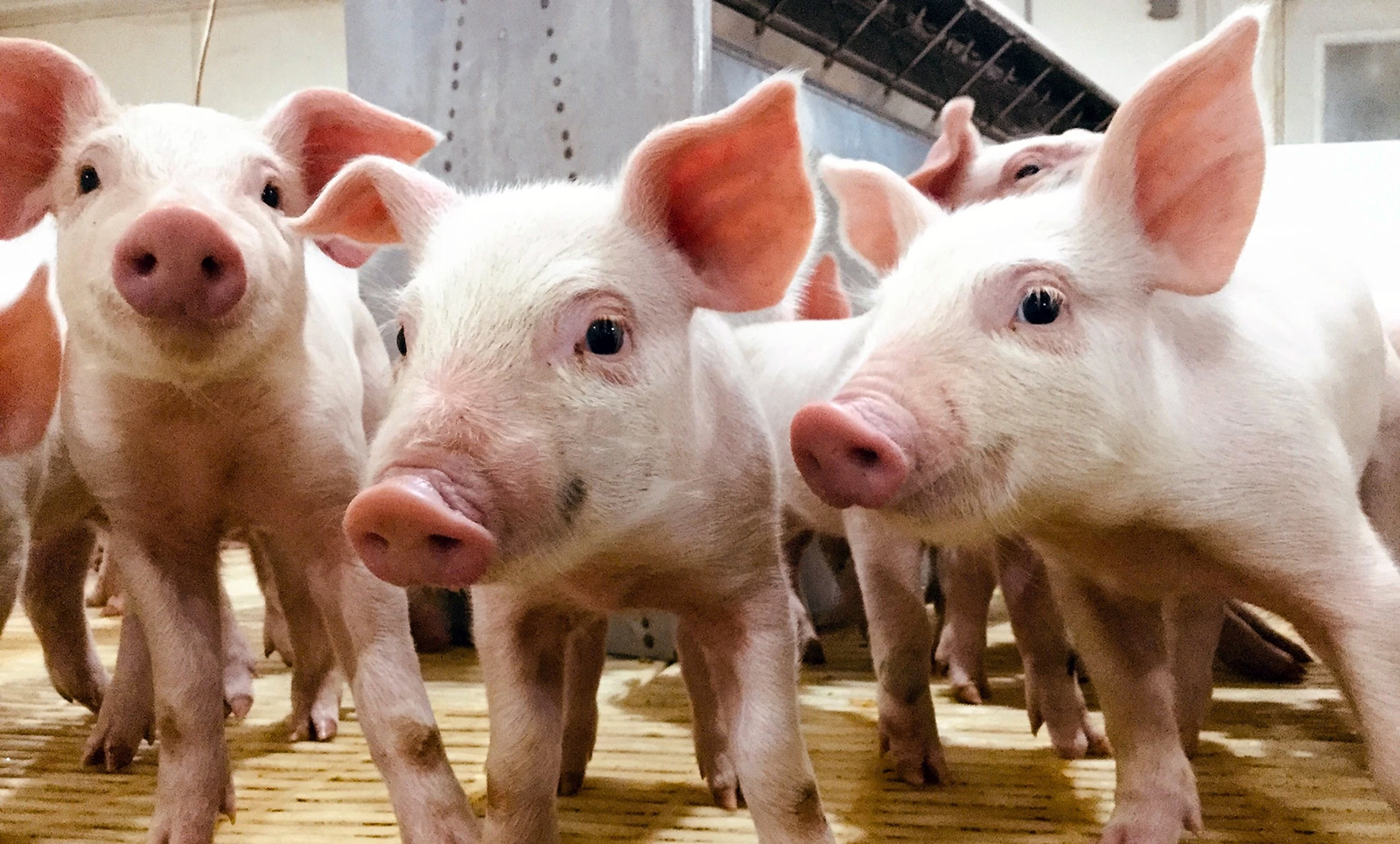