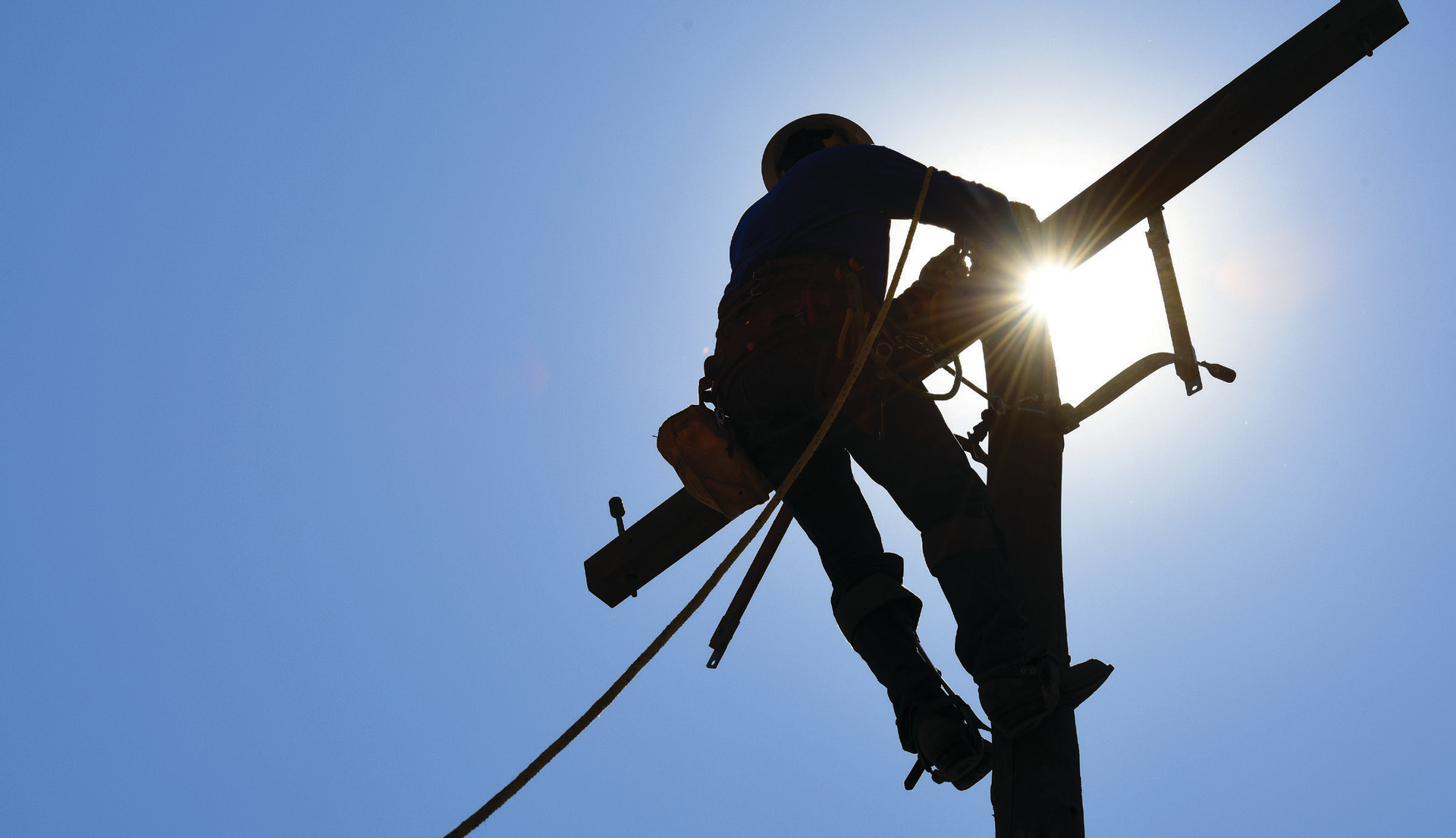 Electric cooperative employees tend to be a happy group of people. There’s a good reason why. It’s their job to provide affordable, reliable electric service. But in doing that they also make a difference in the lives of their members. They do this by being a part of the community. They may also work closely with members to help ensure their electric bills are affordable.

Small wonder that electric co-op employees tend to stay on the job a long time. For example, at Ozark Border Electric Cooperative Joyce Good-rum retired after 54 years with the cooperative’s accounting team. Farmers’ Electric recently celebrated the retirement of three long-term employees who together had a total of 93 years of experience.

Across the nation, an increasing number of veteran employees are retiring at electric co-ops. And while that has caused headaches for those tasked with finding their replacements, it’s created great opportunities for those who will fill their shoes.

What’s it like to work for an electric cooperative? Ask Kevin Little, a lineman for Osage Valley Electric Cooperative, who celebrated New Year’s Eve outdoors in the cold repairing damage from an ice storm. Despite the experience, he who wrote this tribute to the job he’s held for 36 years:

“I didn’t realize how an employer could almost become a second home. I never realized just how much a job could incorporate itself into your life. I never dreamed that down the road just the mention of a member’s name would trigger a memory of work done at that location, sometime years earlier! Ice, tornadoes, rain, snow, hot days and freezing nights … it doesn’t matter, the show must go on. If you’re not cut out for this work, you won’t stay. If you’re careless, you might not live. But if the hours and weather don’t bother you, and your body doesn’t give out, the co-op will become a way of life. A way of life that has been good to me.”

Kevin and others like him appreciate the fact that they work for a business that puts service above profits. They know the work can be difficult and challenging. But in the end they are making the world — or at least their small corner of it — a better place in which to live.

Linemen are the most visible co-op employees. However electric co-ops require accountants, mechanics, customer service reps, engineers, communicators and more to get the job done.

If you think a cooperative career might be in your future, check out the job listings online at careers.electric.coop.