A scientist from Brazil, a milk tester from Pennsylvania, a real estate agent from St. Louis and a college dean in Texas meet in a coffee shop. What do they discuss? If that coffee shop is the online community called AgWiki, the answer is agriculture.

Launched in 2020, AgWiki is making the world a much smaller place for the world’s farmers by giving them an online community to share information and learn from each other’s unique experiences.

But the real goal for this cloud-based website headquartered in Perryville is much loftier. When the idea for the website came to its president, John LaRose Jr., he wrote three words in the notebook he always carries: Feed the world.

“In 2008 I was leaving one of our conferences where we bring 100 to 120 speakers in to talk to around 750 farmers about corn, cotton, rice, precision agriculture, irrigation and other topics,” says John, referring to the annual ag conferences his dad, John LaRose Sr., started 24 years ago through the MidAmerica Farmer Grower publication.

“I was leaving the conference center one night and I thought to myself, ‘If we can feed this part of the country, why can’t we feed the world?’ To me it’s about connecting that backyard hobbyist, that subsistence farmer in Africa, that 25,000-acre farmer in Kansas. It’s about that mom who wants to grow a better tomato plant in her backyard.”

From an idea in the back of John’s mind, AgWiki has grown to a mobile-friendly website which currently has 3,000 active users from 19 countries. This diverse group includes a baker from Sri Lanka, a Navy veteran who wants to start a niche farm in Utah, a high school ag teacher in Southeast Missouri and a commodity trader with experience developing agribusinesses in Africa and the Middle East. It’s intentionally diverse, but ultimately a personal experience for each user who decides what topics interest them the most when they first log in. This might include information from land-grant universities, USDA or the individual users themselves.

“It has all of the functions you are used to on any social media site,” says AgWiki CEO Randy Krotz. “You can load videos, you can load content. We want people to acquire friendships and build professional relationships and then also use our educational tools from the site.”

Private messages can be sent to its users and friends can be followed just like on Facebook. News stories that appear in the daily feed can be saved to a personal library with the click of a button. Of special interest to farmers is the weather information built into the site along with commodity prices.

Randy says the Group tool will be a big part of AgWiki once it really gets rolling. “Groups of Missouri cotton farmers, Illinois pork producers, all having their own pages within the site and being able to have conversations, that’s a big part of where we are heading,” he says. “And if you put that on a global scale, it’s really powerful.” 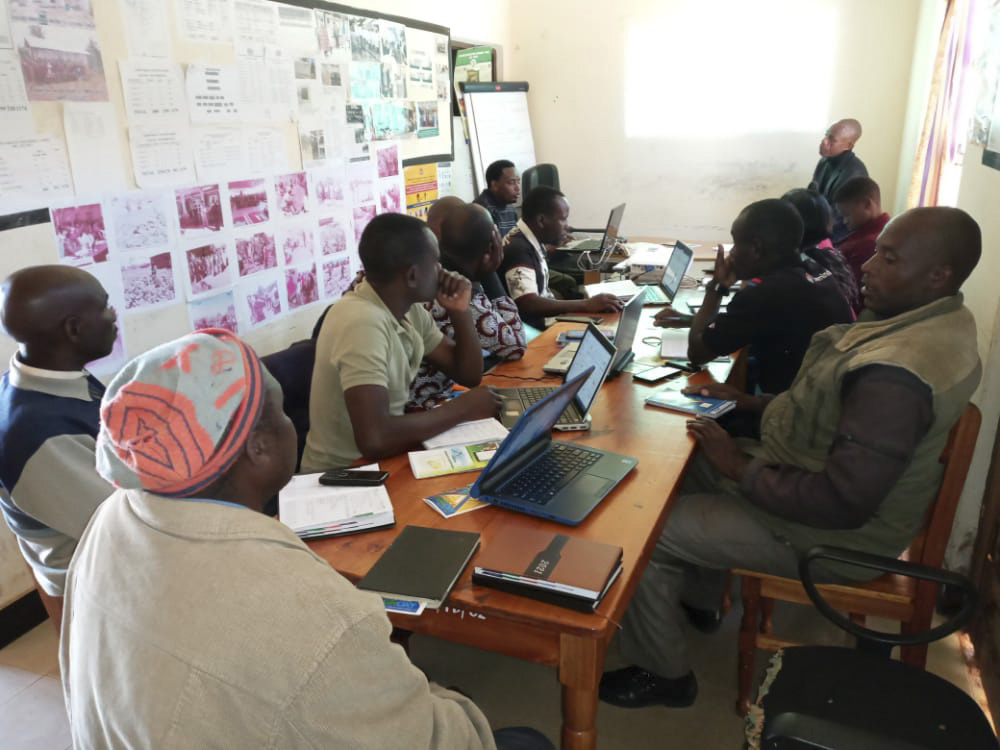 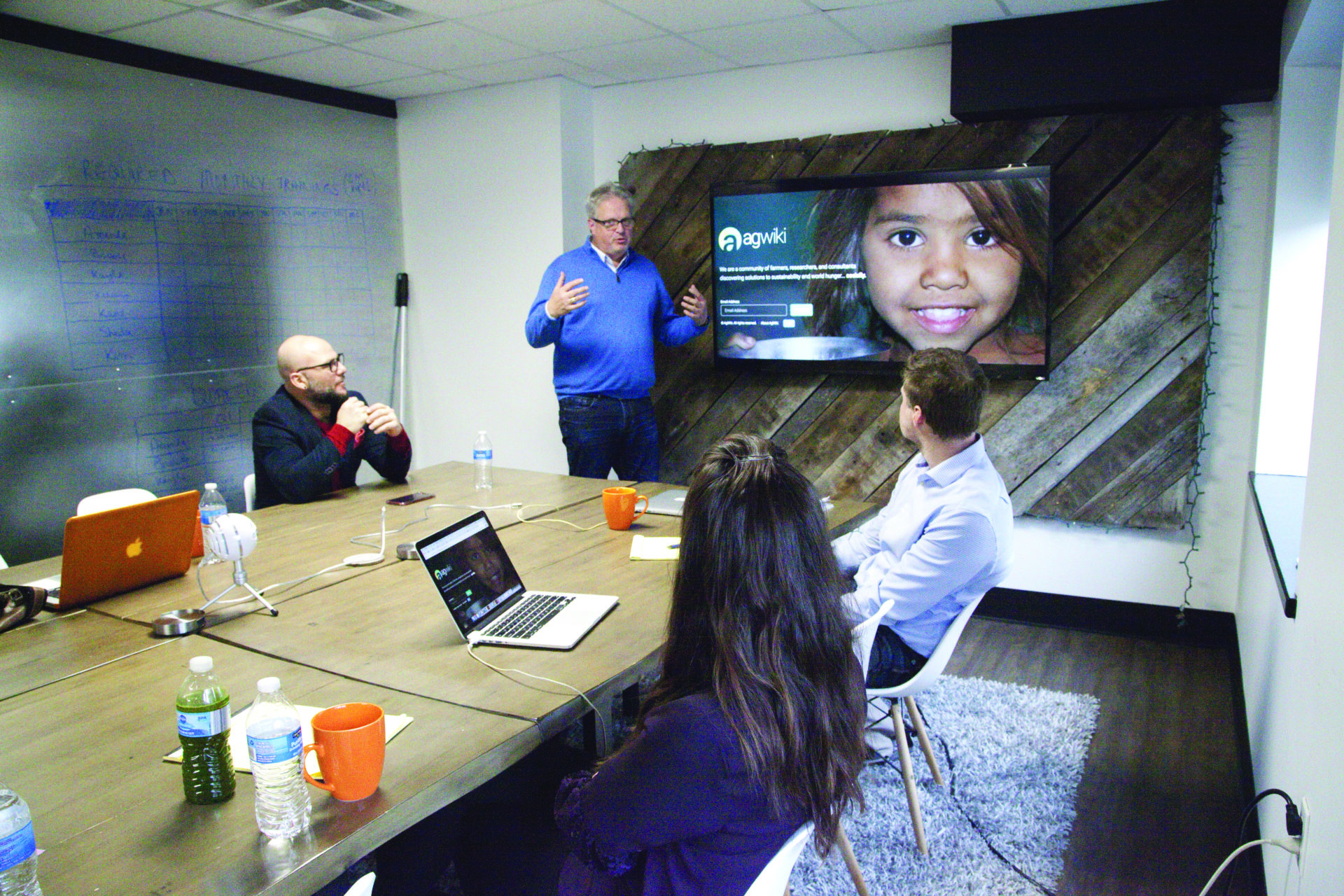 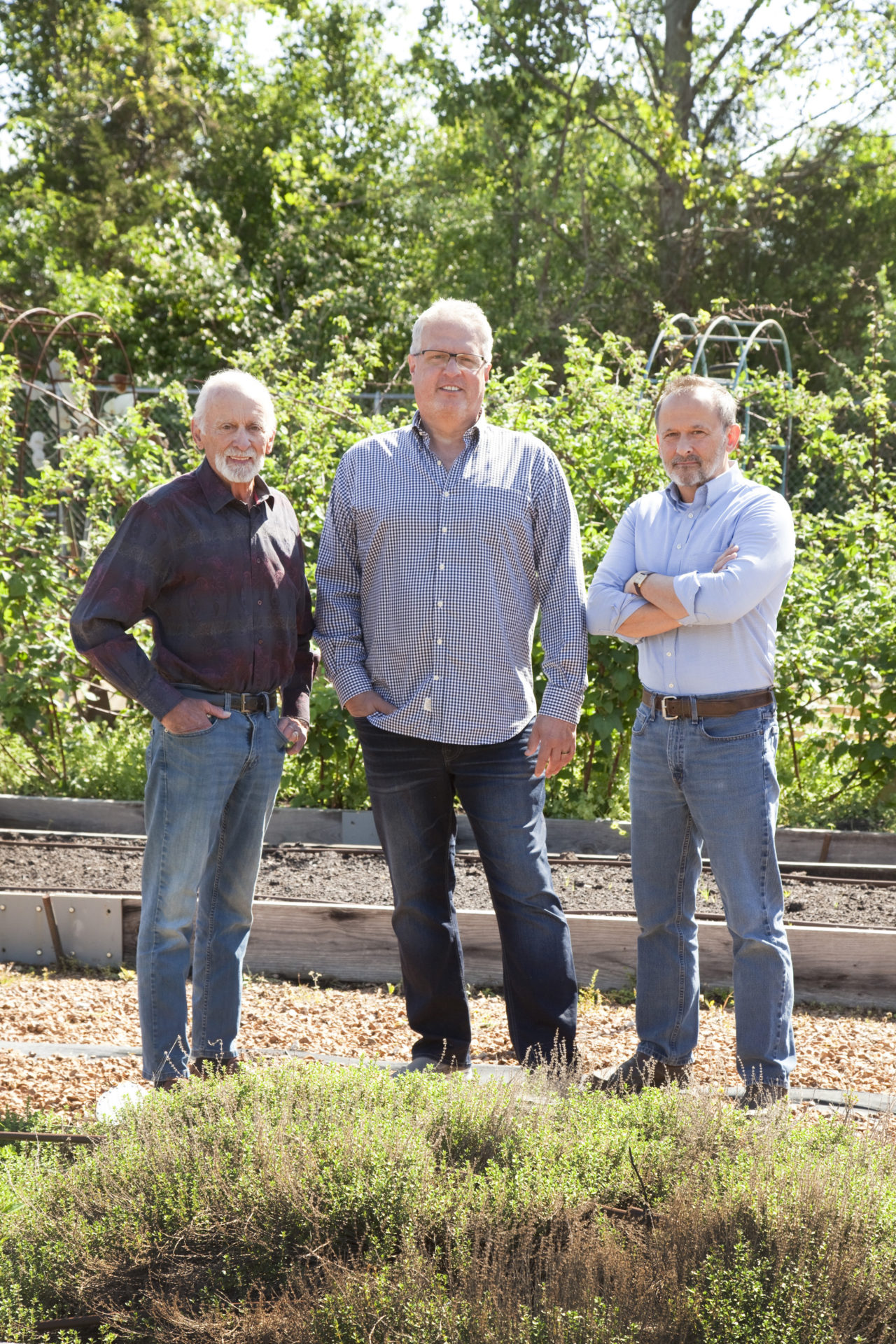 With a current list of 140 Topics and Groups with interests ranging from ag loans to spring planting now available, Randy has seen interest among its users growing in a lot of areas. “There’s tremendous interest in hemp, a lot of interest in dairy. Ag policy is a big piece of what is on farmers’ minds no matter what country they are in. If a Missouri farmer comes on the site, cattle is always selected on what topics they want to follow.”

While this information may be available elsewhere, it can be difficult finding it Randy says. “It’s hard to find information on a university website because there’s reams of material there,” he says. “We want to help farmers carve through that and make the really significant things available when we can and show how to find the rest of it.”

The other driver is the social interaction that has been missing from the lives of rural people even before the pandemic hit. “As much as anything there is a social good to this,” Randy says. “Farmers are up against a lot now. When you say climate change, farmers get concerned sometimes because they see themselves as a target. So they need to be part of those discussions. That’s something we want to be part of and get the information in front of farmers.”

Obviously language is a challenge, but Randy says for the most part the discussion has been in English. He says online tools like Google Translate have helped bridge the language barrier.

AgWiki is free now, but eventually a fee will be charged based on the level of service users want. For example, in time, educational courses will be added to the site. A user might want to tap into those services, or just use the site to stay in touch with like-minded individuals. In some parts of the world where poverty is a serious barrier to learning new skills, the company won’t collect a fee.

AgWiki is raising funds to greatly expand its reach using the StartEngine crowdfunding service to attract investors. With 28 percent of the world’s workers involved in agriculture, there’s a massive opportunity for growth.

And that’s a good thing considering the need to get better at agriculture in order to feed a growing world and nourish the estimated 700 million people who go to bed hungry each night.

“There is definitly a need out there for it,” says John Sr., who has traveled to 38 countries in his 40 years as an ag publisher. “There’s a real lack of education around the world. Some guy that’s growing sweet corn. Maybe he’s growing 5 bushels this year. With technology he may be able to increase it to 10. Now what happens? All of a sudden a lot of the starvation that goes on around the world may not happen again.”

Adds Randy: “If you produce five more bushels of some crop and take it to the local market, there’s five extra bushels of food in your community and the world. At AgWiki we want to connect people with that same purpose of helping feed each other.”

You can join the AgWiki community at www.agwiki.com or find out more about its investment opportunities at www.startengine.com/agwiki.