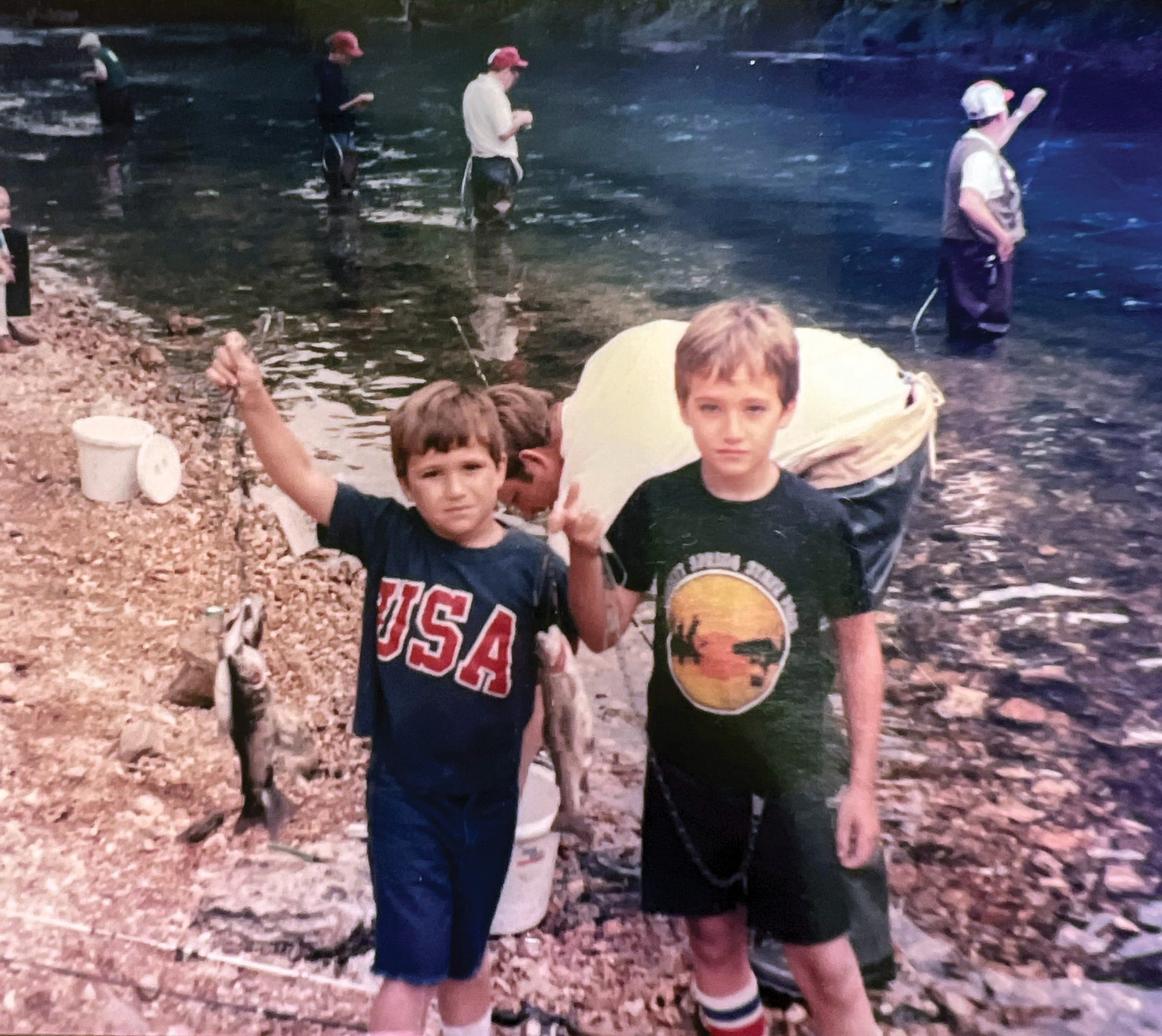 The call from my brother made me laugh. He had just bought a new pair of cowboy boots and had a question for me: “Can I get you to wear these until they are broken in?” Back on the farm, that was my job whenever Dad bought us new work boots. You would think the second youngest would get the hand-me-downs. Instead, I got the new boots, at least until they were broken in enough to be comfortable.

I let my brother know very impolitely that he was stuck breaking in his own dang boots. I’ve learned enough over the years to know that if the shoe doesn’t fit, you don’t wear it.

Electric co-ops have learned that lesson as well. Their purpose in life is to deliver electricity, affordably and reliably. But sometimes there is a need in the community that is so pressing it causes the co-op to look at providing other services.

For example, there was a time when TV satellite dishes owned by rural residents went dark. The National Rural Telecommunications Cooperative was formed to provide small-dish TV service that was on par with what city folks received.

These co-ops didn’t want to be in the satellite business, but they did it because no one else stepped up to serve rural America. But times — and technologies — change, and when that happens, the co-ops go back to serving members with reliable, affordable electricity. If someone else could do the job, it was time to let them and go back to the core business.

A co-op thinks long and hard before they get into something in addition to electricity. First, can someone else do the job? Second, is it feasible? Third, and most importantly, will it hurt the electric side of the books?

Those questions are being asked today as members across rural Missouri desperately search for someone to bring them high-speed internet. In some cases co-ops have helped fill this void by setting up broadband subsidiaries to help provide internet for members. Other times, co-ops have found partners who they can assist in getting their members online.

Sadly, there are also times where no matter how sharp the pencil is the numbers don’t add up. When that happens, your co-op helps push federal, state and local government officials to deploy resources to help achieve this.

Whatever the situation, co-ops are doing what they do best — helping rural Missouri get the same resources as everyone else. They are doing this because, like you, they live in rural Missouri and face the same challenges you face.

This attitude will pay dividends as we see rural areas connected to the rest of the globe with internet speeds city folks will envy. It’s not an easy task, but just like when electricity was first delivered across the countryside, we will get there by working together to help our community.

That’s one shoe that will fit like a glove.