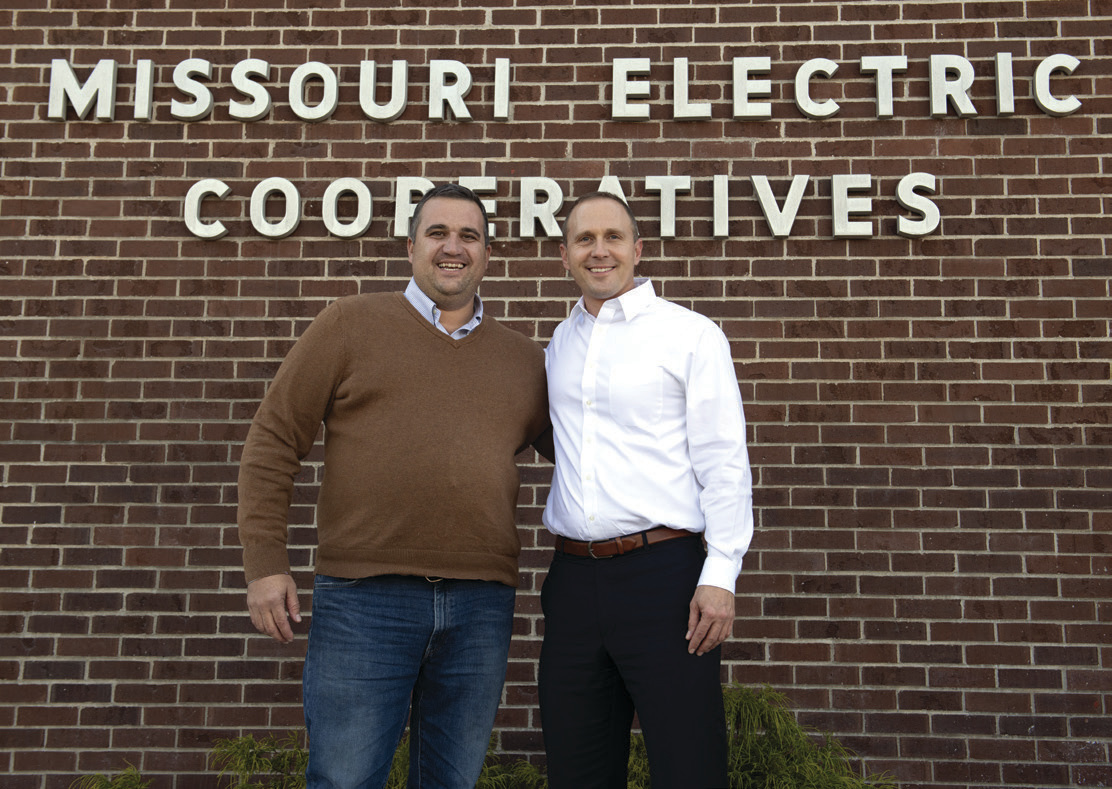 One thing I really like about rural Missouri: Once you get to a certain age, just about anywhere you go outside the city limits you’re likely to run into an old friend. It might be in a coffee shop on Main Street or at the local MFA buying some cattle feed. You rub elbows with someone and realize you maybe sold them a horse or shared a duck blind with them on opening day.

That’s how I felt when I heard Garrett Hawkins was elected Missouri Farm Bureau president. Garrett and I go back a long way, to the time when the two of us fought it out in corduroy jackets in countless FFA speech contests throughout the state.

If you ask him, he got the better of me most of the time. I seem to remember things differently.

Garrett and I always seemed to run into each other throughout life. Whether it was in Washington, D.C. and Jefferson City working on ag issues or taking part in the State Fair, we quickly figured out it made sense for us to be friends.

Garrett managed to move his family back to the farm in Appleton City, but like all good friends, we kept in touch. He and his wife, Jennifer, and their children, Adelyn, Colton and Tate, are the third generation in the Hawkins family to own and operate the farm where they live.

If you ask me, I can’t think of a better pick to head an organization like the Missouri Farm Bureau. Between his agriculture degree from Missouri State University and his time working at Farm Bureau and the Department of Agriculture, Garrett has become someone that not only knows the issues facing rural Missouri but is someone you can trust.

One of the first stops Garrett made after getting the nod as president was to grab lunch at our rural electric cooperative office here in Jefferson City. It makes perfect sense because those rural folks on our co-op lines likely are also members of the Farm Bureau (myself included).

While we certainly spent some time telling old war stories, it didn’t take long before we started talking about rural Missouri and what we can do to help each other. After all, many if not all, of the issues facing Missouri’s electric cooperatives are the same issues Farm Bureau is working on.

Garrett and I agree that if rural areas are going to succeed, it will take organizations like the ones we represent working together to make that happen.

I always say that I’m just a farm kid who happens to have one of the best jobs in the world. I can’t tell you how happy it makes me when another farm kid gets the opportunity to represent rural Missouri as well.