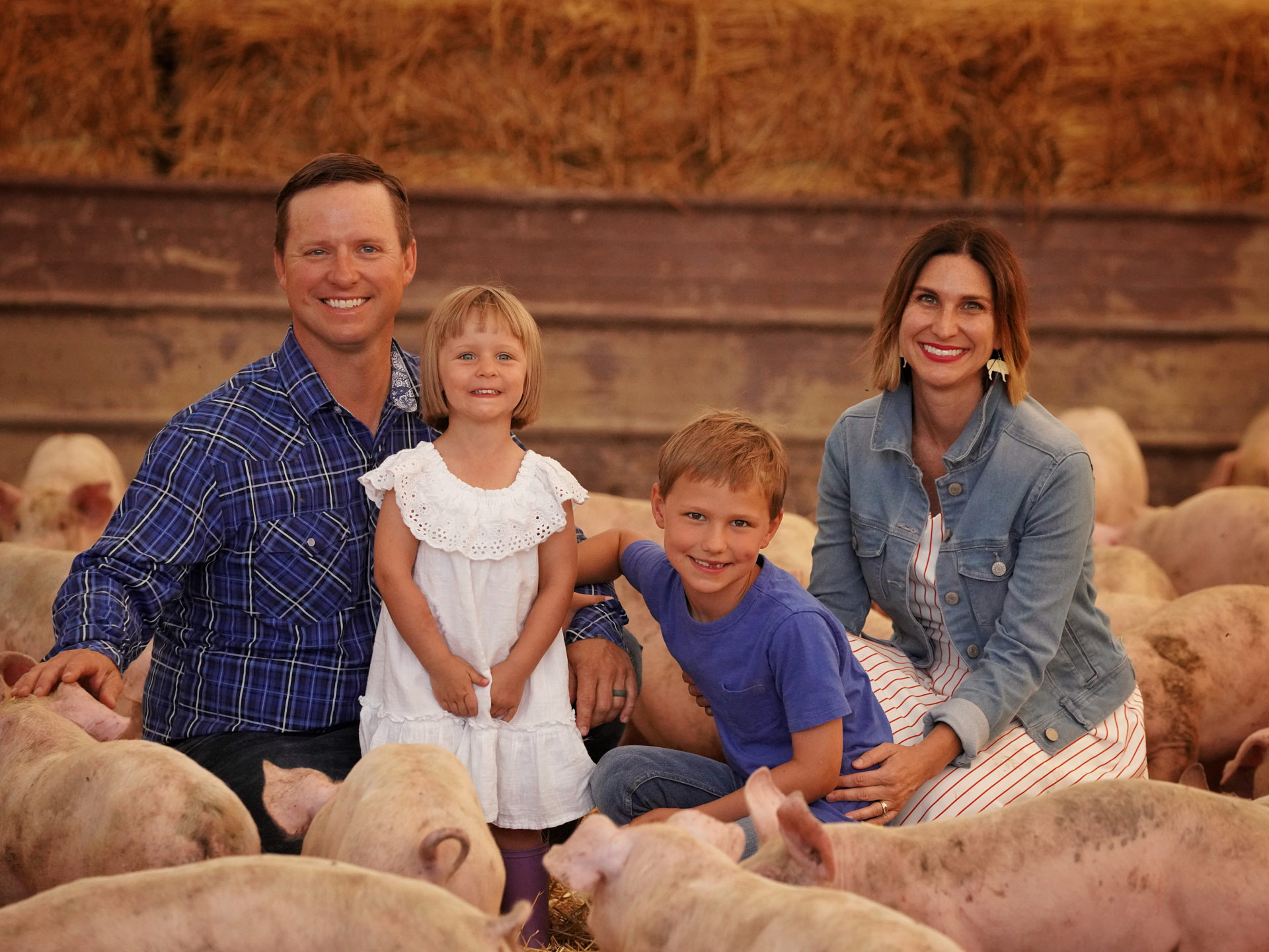 David Borrowman returns to the farm

From his kitchen just outside Smithville, David Borrowman can see the long rows of corn he planted stretching to the horizon. The corn he can see out the window is the hybrid variety typical of most Midwest farms. When it’s harvested, however, it won’t go to the elevator in town. Instead, it will feed the hogs that earned David the nickname he’s called in Smithville.

“They call me Pig Farmer Dave,” he says with a deep, infectious laugh. “I’m the town pig farmer, I guess, but I wear that with pride. As long as everyone’s buying bacon I don’t care what they call me.”

Across town on land he rents, the similarities with most row-crop farms end. Here the corn stalks stretch as tall as 12 feet high and the kernels are a dark red color. The variety is called Bloody Butcher, and when it’s picked it will be turned into “official Missouri bourbon” at Smithville’s Little Platte Distillery. Corn from his Pastvina Acres Farm goes to the distillery where it is made into whiskey. Once the alcohol has been extracted, the spent grains — known as wet distillers grains — go back to David and are fed to his hogs. The hog manure fertilizes next year’s corn crop and the circle continues.

David, a member of Platte-Clay Electric Cooperative, grows three other open-pollinated corn varieties, including one that is a deep emerald green, another with alternating black and yellow kernels and yet another Italian variety with just eight rows. He’s currently testing these for use in tortillas and bread.

He’s not worried the new market for these old varieties won’t pan out, however. “Hogs don’t care what color the corn is,” he says. Because the corn is a heritage variety, he also can save the best seeds to plant next year’s crop.

The partnership with Little Platte Distillery is typical of the relationships David has sought out over the years. He lets a neighbor keep beehives on land he is turning over to pollinators. His pay is a gallon jug of honey.

The on-farm pork sales are only possible because of Paradise Locker, a USDA-inspected plant located nearby in Trimble. Here he can get custom cuts of pork not available in most groceries, including the Country Rib Roast. “It’s the first four pork chops essentially,” David says. “Paradise will leave those there in a small roast so you get about a 3-pound roast that has four baby back ribs attached to the side. You cook that slow and it just melts in your mouth.

“We love those community relationships,” he adds. “That’s how I like to keep it. As local as we can.” 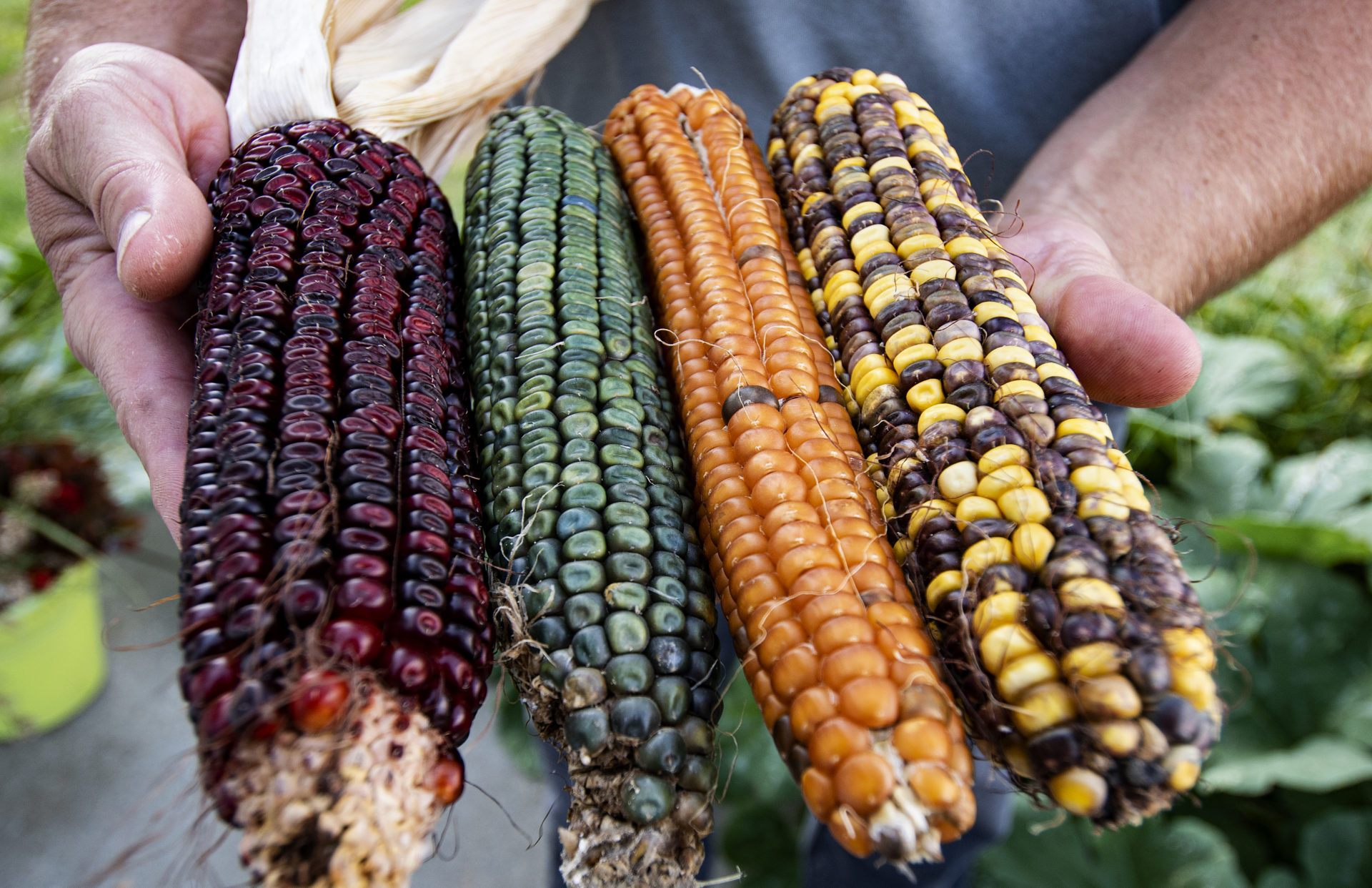 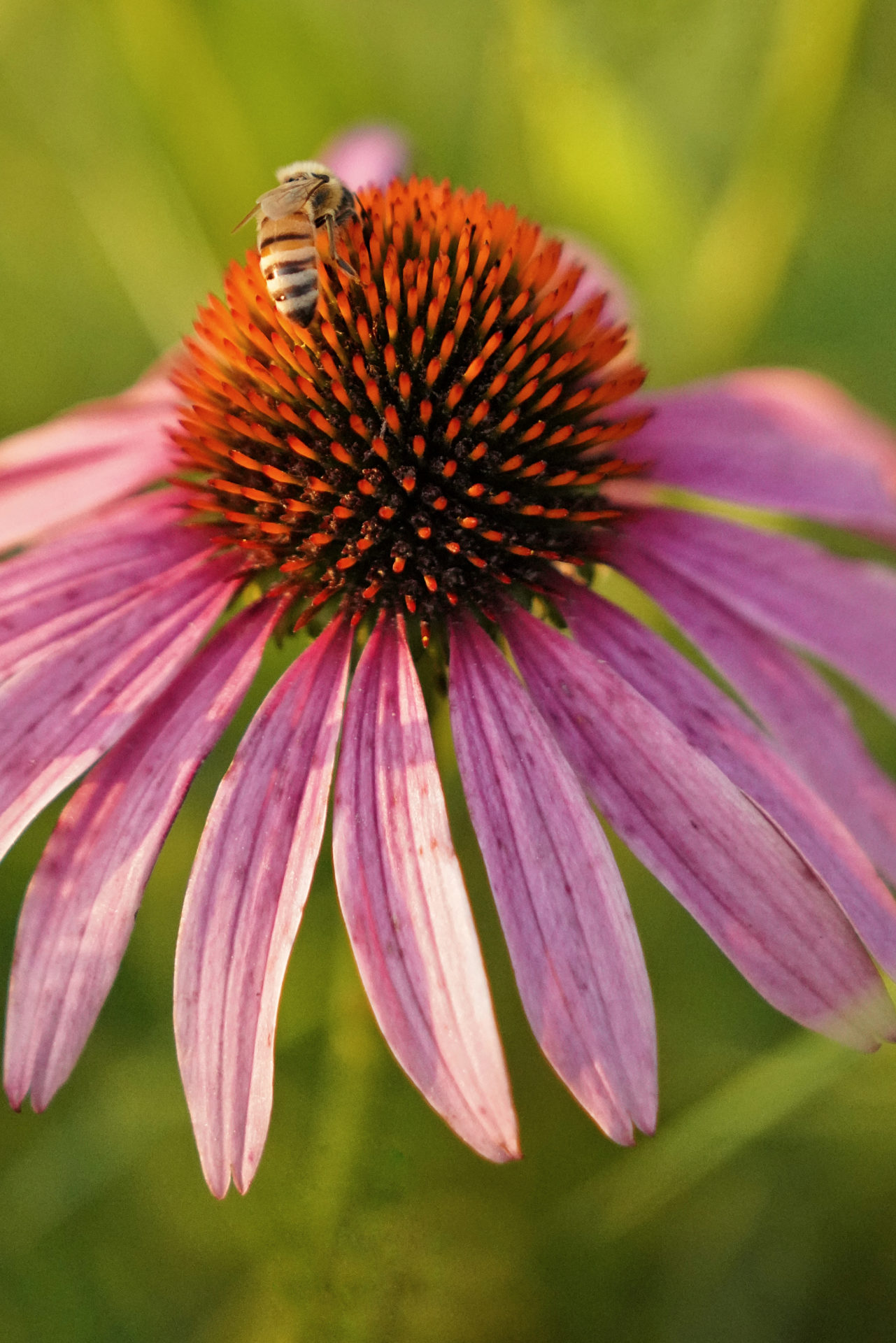 ​Niche is the name of the game at Pastvina Acres Farm. It’s small-scale farming, but on a big scale.

“The beauty of small scale is the margins,” David says. “You want to value add as much as you can. Our goal with value added is to have enough pigs that we take every bushel of commodity corn off the farm and put it to a pig instead of taking it to town.”

In the seven years since David and his family — which includes wife, Christy, son, Parker, and daughter, Twyla — bought 80 acres of land in the rolling hills west of Smithville the farm has come close to achieving the plan hatched in part while the couple was living in the Czech Republic.

“What we saw over there was the appreciation for well-made food and knowing where it came from. That kind of got us thinking maybe we could do something like that.”

After three years David and Christy returned to Missouri. Both grew up on farms and the tug to return to the land was strong. Initially David considered raising grass-fed beef. “But I checked the Kansas City Craigslist and found about seven listings for grassfed cattle and none for pasture pork,” says David. “I knew pigs better than cattle. I thought, ‘well I could buy some calves and in a year and a half have some, or I could buy some pigs and in five months have something to sell.’ So we decided to do pigs.”

He started with 15 Berkshire hogs, a heritage breed known for its dark and tasty meat, and began selling pork direct-to-consumer on the farm and at the local farmers market. After a year that saw one litter born when it was 17 degrees and another arriving when the temperature hit 96, he decided maybe farrowing wasn’t the way to go.

Undaunted, he began buying pigs from a neighbor. And then the final piece in the patchwork quilt that is Pastvina Acres (Czech for pasture) fell into place. “I thought we can do a little more with the pigs,” David says. “But when you are selling all your own, it’s not like you can scale up from 15 to 50 all of a sudden. Because you’ve got to have buyers for all that.”

David joined Niman Ranch, a Colorado-based network of 720 small, independent livestock producers. “Niman has been a really good program for us,” he says. “They were the last piece of the puzzle to figure out how to farm full time. We own the pigs, but we tell them how many we are going to sell to them, within a date range. Their pricing is really transparent. It’s based on what corn and soymeal prices are. So you are pretty much guaranteed a profit over your feed costs for sure.”

The partnership quickly paid off, David says. “The first two years the price we got paid for our pigs ranged from about 95 cents to a dollar a pound. The hog market at that time probably ranged from 35 cents to 95 cents.”

David — the only one of four brothers still farming — hopes others can follow the path he’s taken. “What we are really trying to do is get this dialed in and have a model that other people can follow. Because I don’t see how a young guy or girl can come out of college or high school and decide they want to farm and start at a thousand acres. The nice thing about Niman is that’s 100% what they want to do — getting people back in rural America, keeping generations on the farm.”

You can contact Pastvina Acres Farm at 816-605-0735 or find them on Facebook. To learn more about Niman Ranch, visit www.nimanranch.com.