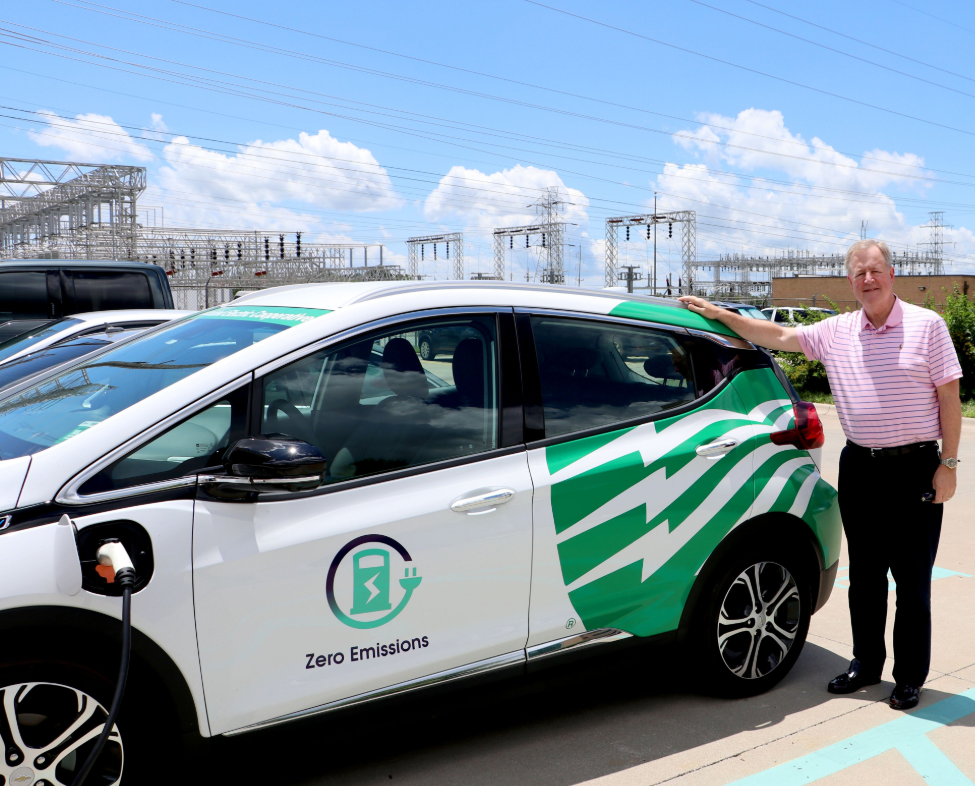 Mark Woodson compares the economic development efforts he’s been involved with for 31 years to farming. “You want to plant seeds and you hope they yield something down the road,” he says.

As Associated Electric Cooperative’s senior manager of member services and economic development, he’s traveled all over the state helping electric cooperatives bring much-needed jobs to their communities. Now just months away from retirement, he’s knee-deep in a massive economic development project which is part of the Power4Progress program that could provide a blueprint for new opportunities in communities across Missouri. It’s just one of many ways that Associated, the cooperative power supplier for 39 of Missouri’s electric cooperatives, as well as co-ops in Iowa and Oklahoma, helps communities succeed.

Beginning in northeast Missouri, Associated is working with its transmission member systems to implement the program. The cooperatives identify stakeholders in the region, which might include school superintendents, county commissioners, manufacturers or other large employers. These stakeholders provide input on their area’s development advantages and needs. From this data a strategic plan is created by Ady Advantage, a national economic development consultant.

“We gather substantial data which the consultant analyzes and ties into an extensive report,” Mark says. “The Northeast Power report profiles the region, overall what’s there, what’s good, what business sectors are growing and what’s not, along with development opportunities.”

The electric cooperative can then share the report with regional planning commissions, local chambers of commerce, economic development organizations and any other group working to bring jobs to their community. “It gives those regions a point to start,” Mark says. “One thing we need to make clear is there’s no silver bullet, no ‘do this and you immediately experience success.’ The perspective I look at is where is the local economy today and not what happened in the last six weeks, it’s over many, many years. This report will help you move forward working together to make an economy better if you focus on the opportunities identified in the report.”

Adds Kami Mohn, who will move from Northeast Power to join Associated’s member services and economic development team this month: “This report was a 20-week process for us. But really, once we had that report in hand that’s when the work starts.”

She says the effort has given the cooperatives a seat at the table and created new partnerships that didn’t exist previously. That includes working with the Missouri Partnership, the Missouri Department of Economic Development’s marketing arm, which is excited about the research the cooperatives have provided.

Associated’s new economic development focus kicked off in 2017. The five-year program sent a strong signal to those involved in job creation that Associated is serious about helping them help their communities. The need for such a program came from dire statistics for many rural Missouri counties. At the time, 52 of the state’s 114 counties had lost jobs and population since 2007. Another 25 counties gained population — but not jobs.

It also includes access to the Location One Information System that can be used to list sites and buildings available to prospective businesses. Associated staff can consult with electric cooperatives and offer advice on reaching out to new prospects while providing research for business recruitment.

In return for its investment, Associated hopes to see new load growth that will help member cooperatives grow. One such effort involves electric vehicles. Identified as a potential source for new load in rural areas, electric vehicles are becoming more common for rural transportation.

Soon electric cooperatives will roll out a new online product called ChooseEV. “It will provide each participating distribution cooperative information for their website with several tools to compare mileage, fuel savings, incentives and models of electric vehicles,” Mark says. “We hope to position cooperatives ahead of the curve so members can look to their co-op as a viable source of information to make a decision on whether an EV is right for them or not.”

The effort also extends to electric school buses aimed at saving rural school districts money on both fuel and maintenance. Two field trips were hosted in December that showed off the buses and demonstrated their features.

As he heads into retirement, Mark says he has no regrets from his long career working in the economic development trenches. “You always look back and think, ‘that went well, but could I have done more?’ We competed well in many projects. We didn’t win them all, but in my perspective win or lose, you always learn something. And that’s helped get us to where we are today.”