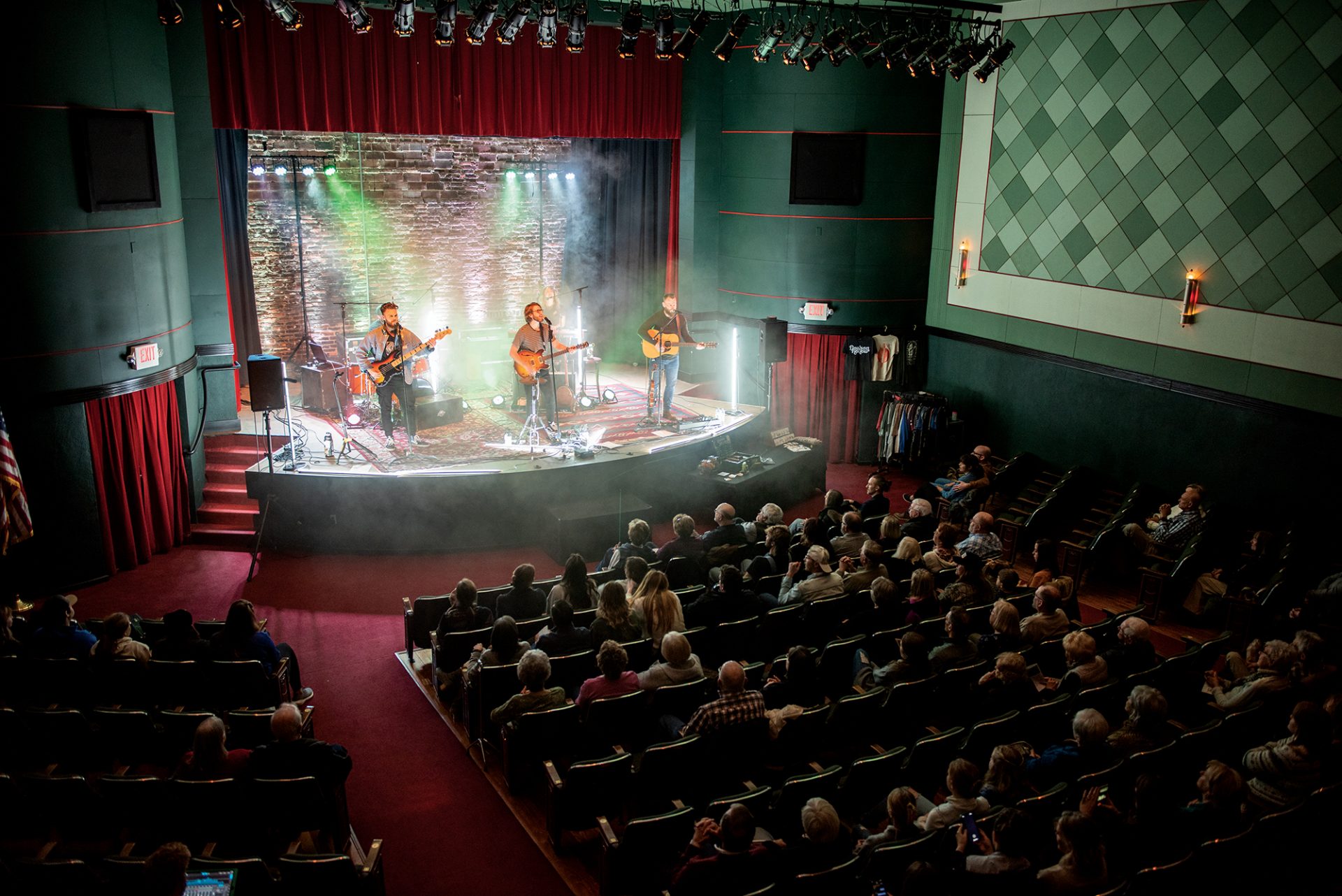 Community theatre at its best since 1885

If the idea of traveling to large cities to attend events still seems a bit daunting these days, look no further than some of the small towns in your area. You might be pleasantly surprised at the talented individuals or groups performing nearby.

The historical Finke Theatre in California, Missouri happens to be one of those marvelous small-town discoveries.

“The fact that this theatre has been around since 1885 speaks volumes as to how important local arts of all levels are, especially in rural towns like California,” says Sara Holtsclaw the administrator for Finke Theatre.

For the Finke (pronounced Fink), revival has come in several versions since opening night as the California Opera House in August of 1885. The grand first performance was a musical concert of local talent followed by a ball. Through the years the auditorium went through several reincarnations — Finke Opera House, serving as home for stage shows, plays, musicals from 1897 to 1922, then as Finke Theatre until 1937 becoming known for vaudeville and motion pictures.

The Finke name comes from local businessman, Henry C. Finke, who owned a brick business in 1857 and ran the Finke Mercantile. When he passed away in 1925, his widow and daughter ran the business until selling in 1937.

“That’s when the theatre was renovated from its Victorian style to a more art deco style,” says Sara. “It became the Ritz Theater until 1978 when the doors closed.”

The building sat empty for nearly 25 years and was set to be demolished until members of California Progress Inc. took action to save the historical local icon. A five-year plan of action was created and through donations, grants and community support, the Finke Theatre was restored and renovated, reopening to the public as a performing art venue once more in September 2009.

Listed on the National Register of Historic Places in 2004, the architectural standout offers guests of every age an opportunity to attend performances in an historical location lovingly preserved for generations to come.

“You’ll probably be hooked after your first visit,” says Marj Friedmeyer, former volunteer board member and season ticket holder of Finke Theatre. “It’s not only a beautiful venue but the variety of entertainment is outstanding.” 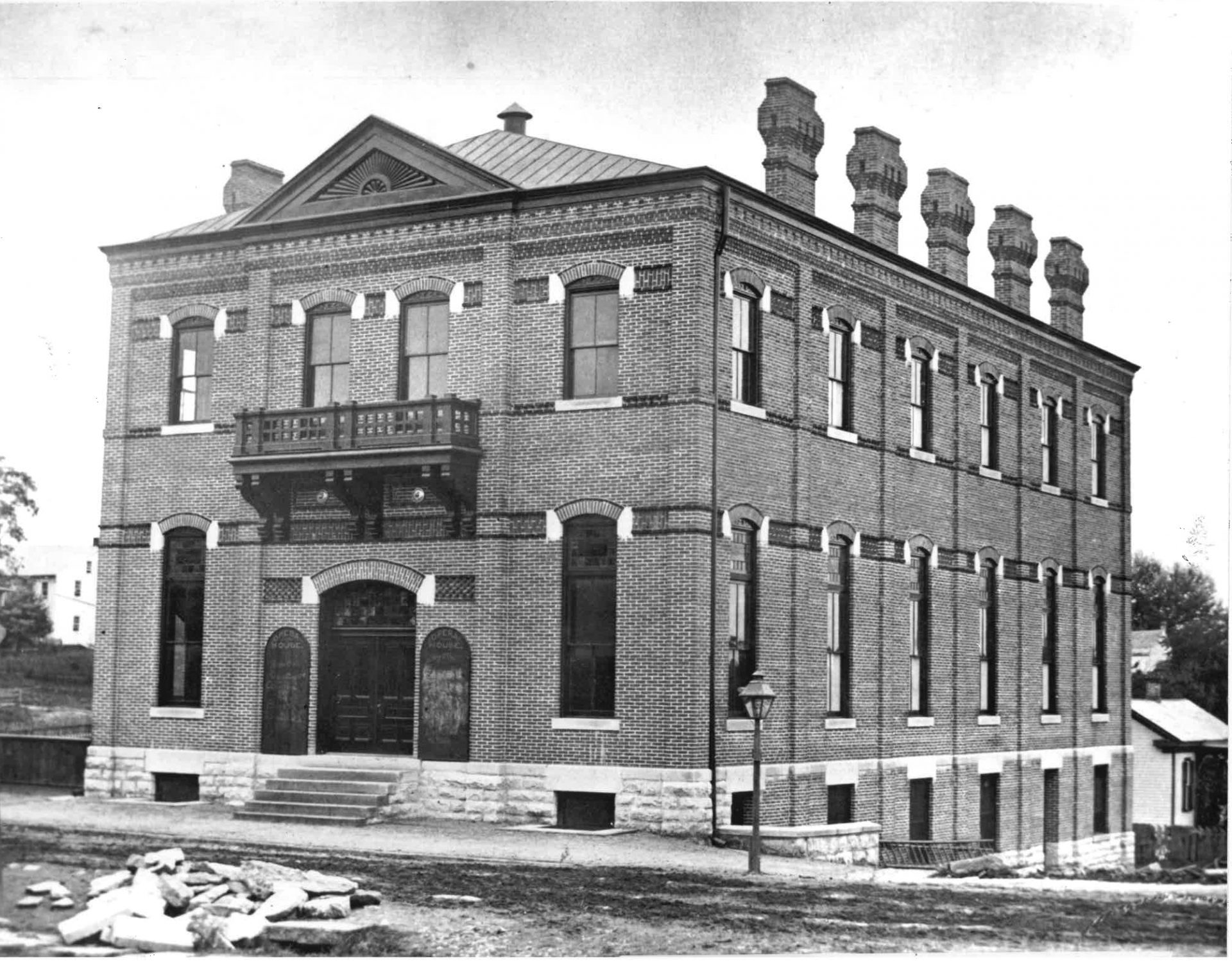 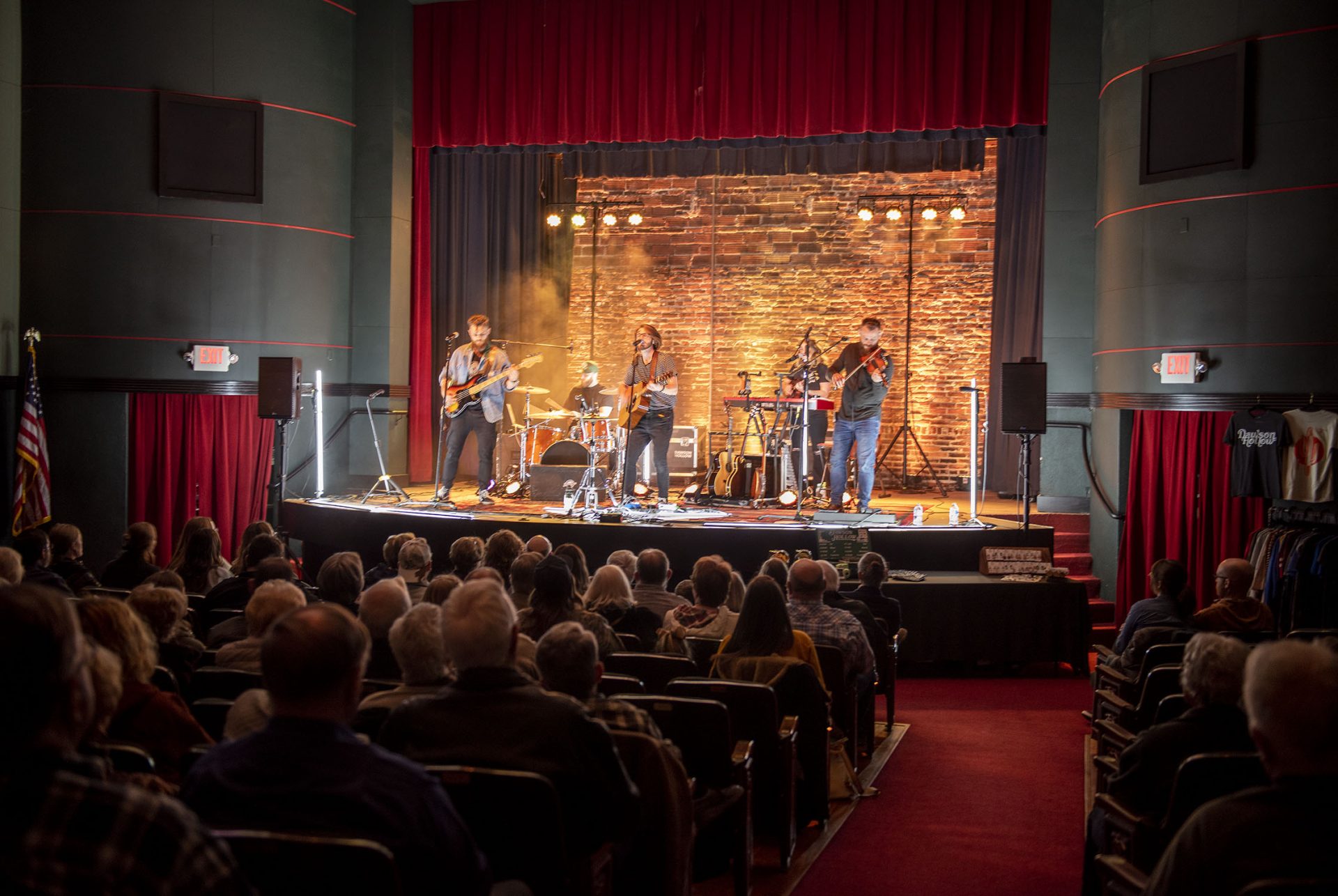 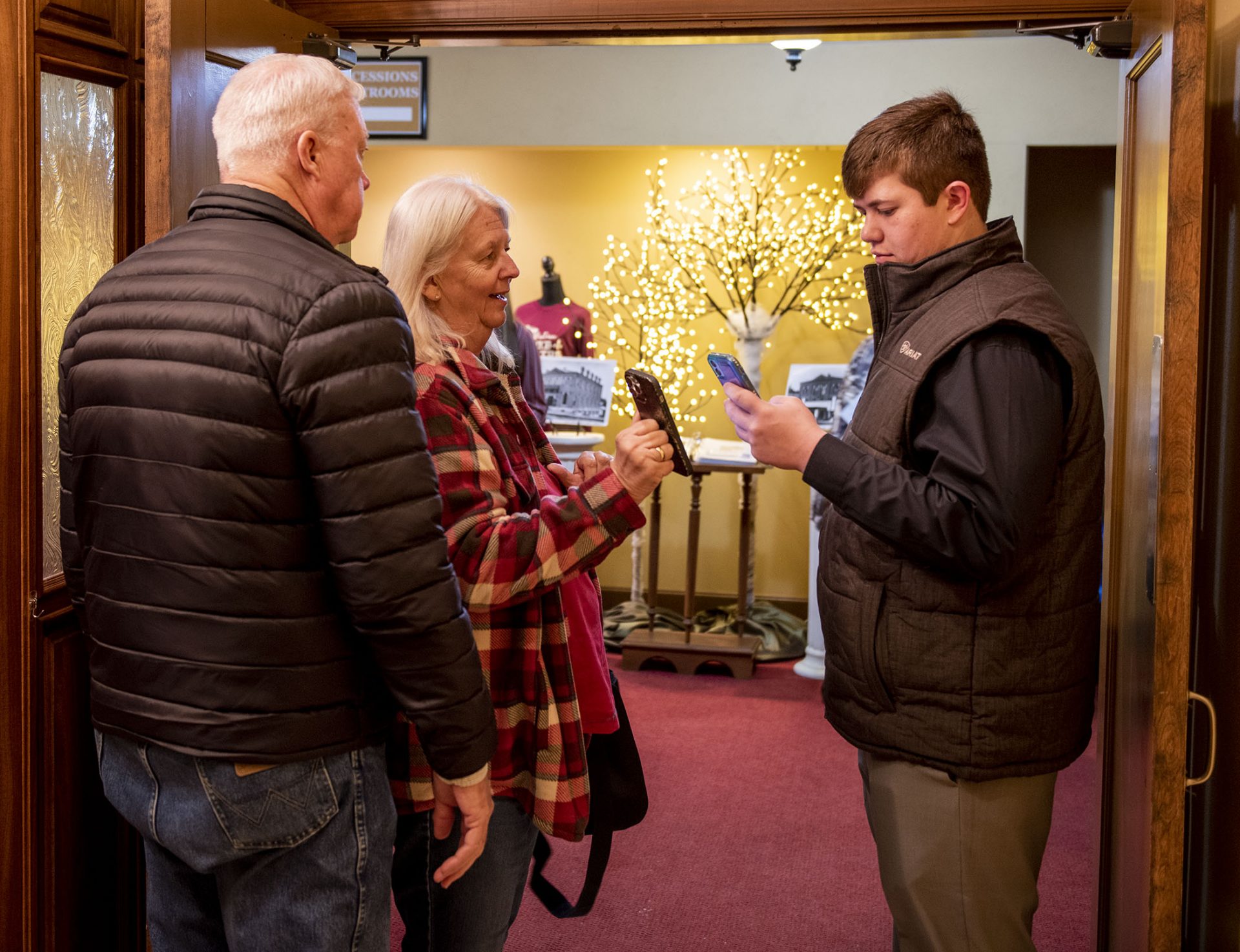 Using blueprints and photos from decades ago, restoration began to return the Finke to its original splendor. Seats were taken out, cleaned and reupholstered. Wood floors were refinished, as were the original floor aisle lights. Art deco wall sconces were rewired and polished. Auditorium wall tiles were painstakingly painted from scaffolding. Based on the original stained glass Finke sign, a new sign was designed and set in place above the double-door entrance. A new sound system similar to one used at Nashville’s Grand Ole Opry was purchased and installed. Due to the generosity of a local benefactor, the building next door was donated to add options such as wheelchair-accessible restrooms and a spacious concession area featuring a beautiful grand piano.

“When the renovation was going on, our doors were open so the public could come in and see what a facelift the theatre was receiving,” says Sara. “It was important to us that the community supporting these changes could watch the transformation.”

The venue offers 280 seats, also making a unique location for meetings, workshops and weddings.
Season ticket holders comprise about half of the seats sold for events, with the remainder offered to the public for $15 in advance for adults or $7 for students 14 and under. Adult season passes are $80 with student season passes offered for $40. Both passes include a ticket for each of the theatre’s 10 regular season performances. According to Sara, many season ticket holders drive well over an hour to attend performances.

“Having the Finke Theatre in our town keeps the Finke’s legacy part of the community history,” says Sara. “I think Mr. Finke would be proud to see how we’re working to preserve the theatre for future generations to enjoy.”

While local businesses and ticket buyers are vital, grants to the theatre from the Missouri Arts Council also help the Finke book quality shows for patrons.

“I feel the talented performers we’re able to bring to a performance art venue like ours rivals that of the larger towns in our state,” adds Marj. “Besides that, it’s doubtful you can go to dinner and see a show the caliber of what the Finke Theatre offers for the ticket price. We’re lucky to have such a local gem.”

While the group has completed the main portion of their renewal plans, the board is hopeful to add conference room and office space on the second floor as additional funds become available. Until then, the show must go on and what a showstopper the Finke Theatre is once again.

For more information contact Finke Theatre at 573-691-9939 or follow the theatre on social media. Tickets may be purchased at www.finketheatre.com. Finke Theatre is located at 315 N. High Street in California.