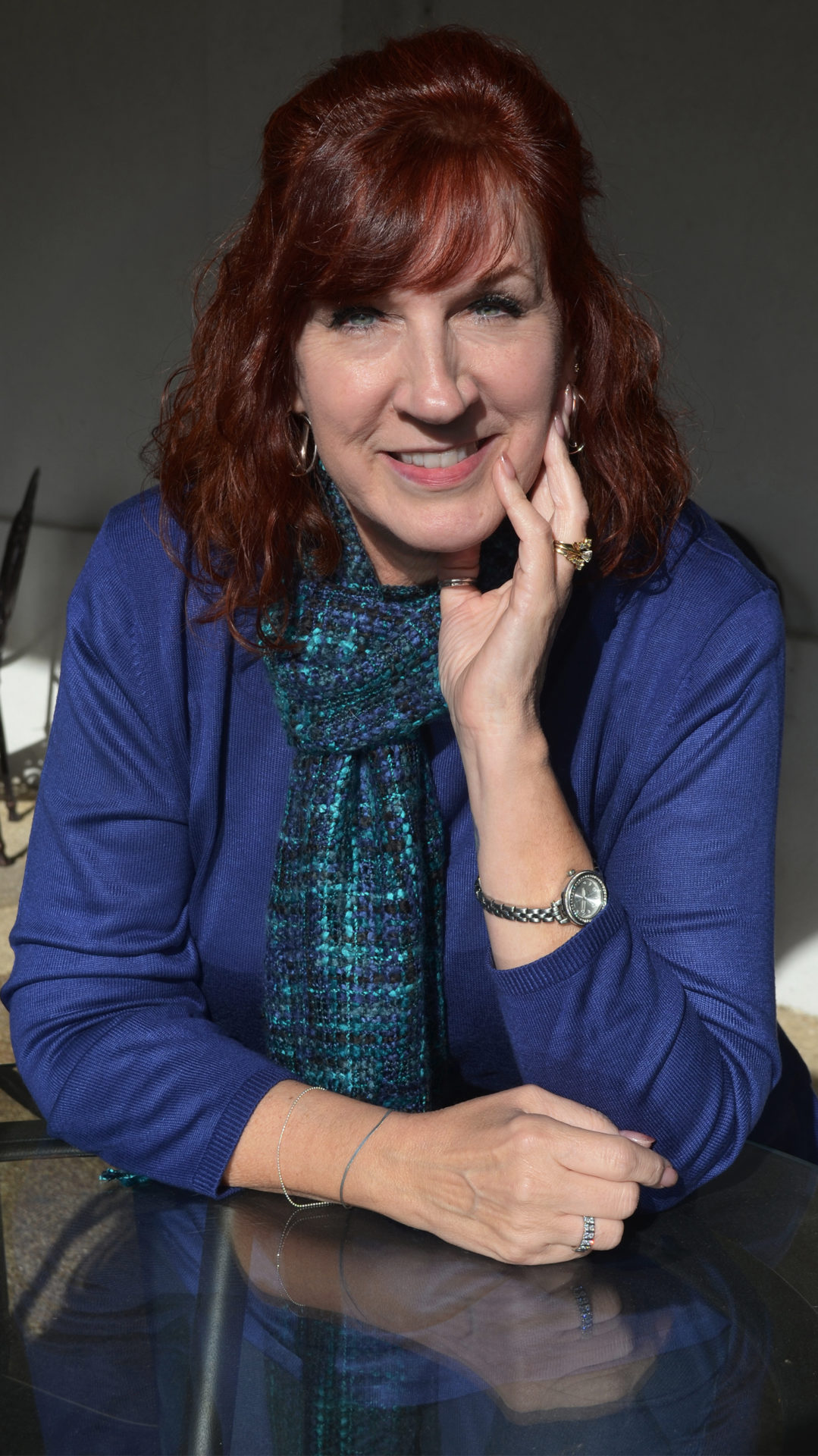 I will never forget my first day on the job with the magazine. It was the spring of 1989 and the then three-person staff of Rural Missouri was nowhere to be found. Editor Jim McCarty showed me to my desk and then said, “We’ll be downstairs if you need anything.”

Eventually, I found my way downstairs to a room filled with long tables covered with photos. Jim, along with Rural Missouri editors Jeff Joiner and Bob McEowen, were helping a few editorial colleagues from other states judge photography entries for a group called the Cooperative Communicators Association.

That’s also the day I became fast friends with one of the judges, a young lady named Sandi Wiseman. In her sweet southern drawl she began chatting with me, sharing with me her job and duties with the Tennessee co-op magazine where she worked as an editor. It was clear she loved her job — and by the end of the day, I knew I wanted to offer more than just speedy typing skills as an editorial assistant to the Rural Missouri staff. I wanted to be a writer and share other people’s stories with readers, too.

A few weeks into my job, I learned our magazine staff was quite unique in the fact the editors not only went out to interview their story subjects, but they each shot their own photos, wrote the stories and laid out the pages for the final version.

One morning, I went to Jim and shared my interest in starting to write for the magazine. The first assignment he gave me was to fill a page called Rural Living, which eventually evolved into the popular recipe section — pages I’ve filled for nearly 34 years.

Soon I began shooting photos and learning from my fellow editors what being a photojournalist entailed. Jim, Jeff and Bob patiently (I think?) taught me not only how to develop film in the darkroom but to learn how to see a story as I was shooting photos. I wasted a lot of film in the beginning, but they also let me keep trying. And that’s the beginning of what has culminated as a long and fruitful career with the award-winning Rural Missouri magazine, the official publication of Missouri’s electric cooperatives.

From the first Rural Living page, I became known as the magazine’s Martha Stewart of sorts, filling the section with recipes, anecdotal stories and more. Eventually, I branched out and began writing profiles and longer stories for the magazine. By 1992, the staff decided we needed something to draw younger readers into the magazine, so I created Buddy Bear, our Just4Kids page mascot. Buddy Bear soon grew in popularity, and with the creative partnership and lifelong friendship with artist Brian Rice, became an award-winning outreach program all its own.

Getting the opportunity to travel around our state during my career has given me more than the chance to tell people’s stories — it’s allowed me to broaden my horizons and learn about the people, places and things that make Missouri the great Show-Me State as we’re known. I’ve shared hundreds of stories about survival and resiliency. About freedom which comes after dark times. About growing and becoming. About success and happiness. About people helping others grow on so many levels. And each story, no matter the topic, reminds me how strong we all are, no matter the path we’re on. 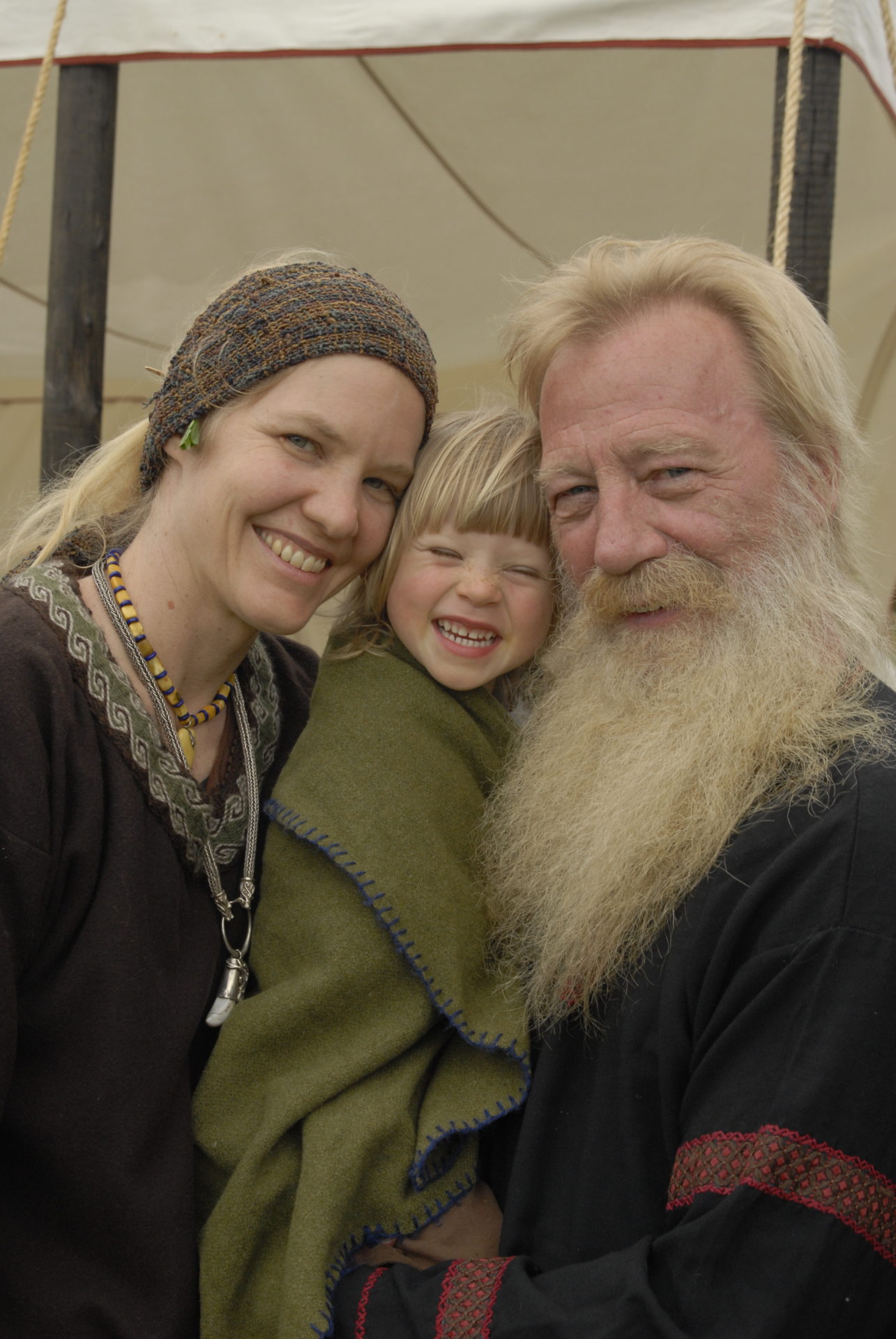 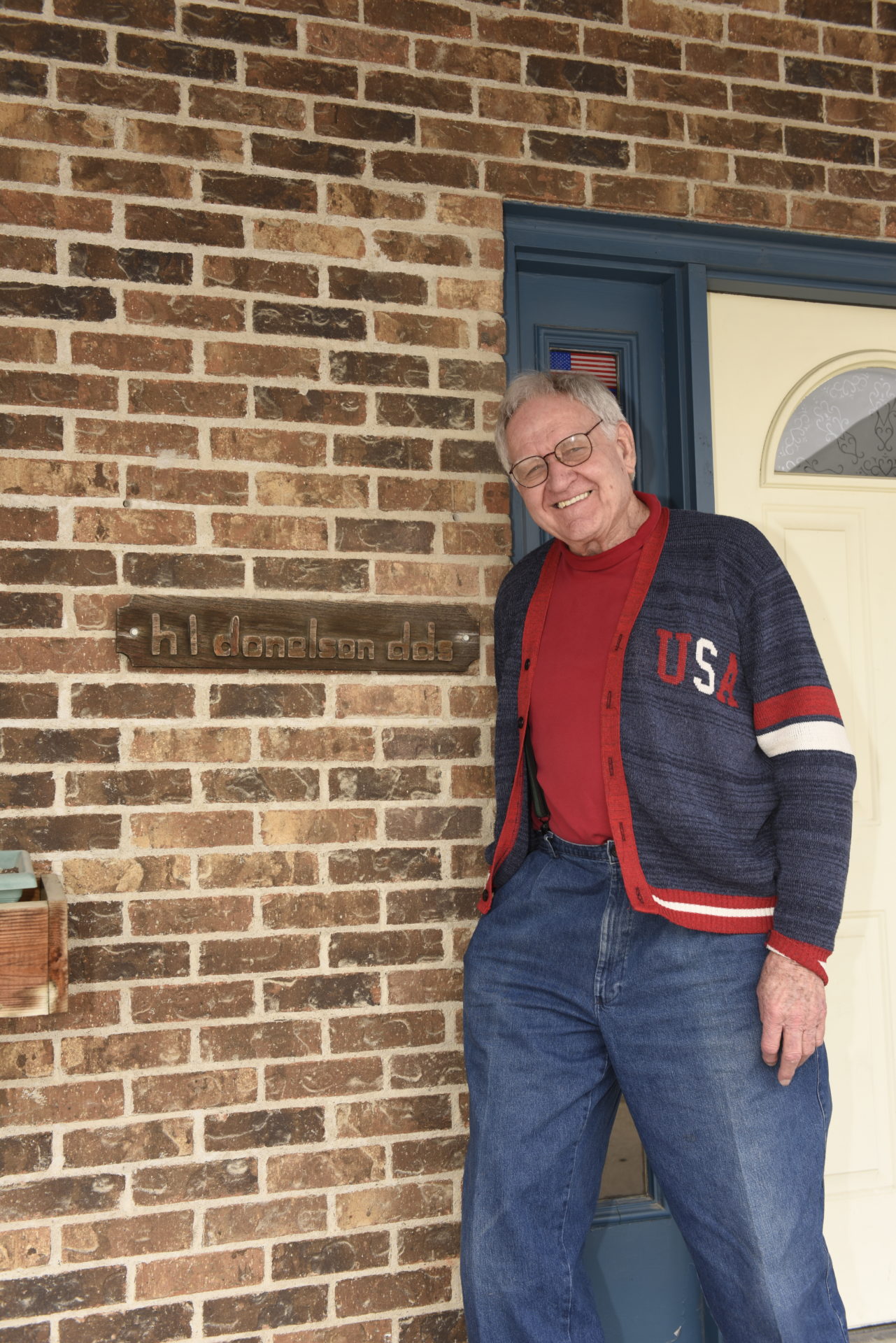 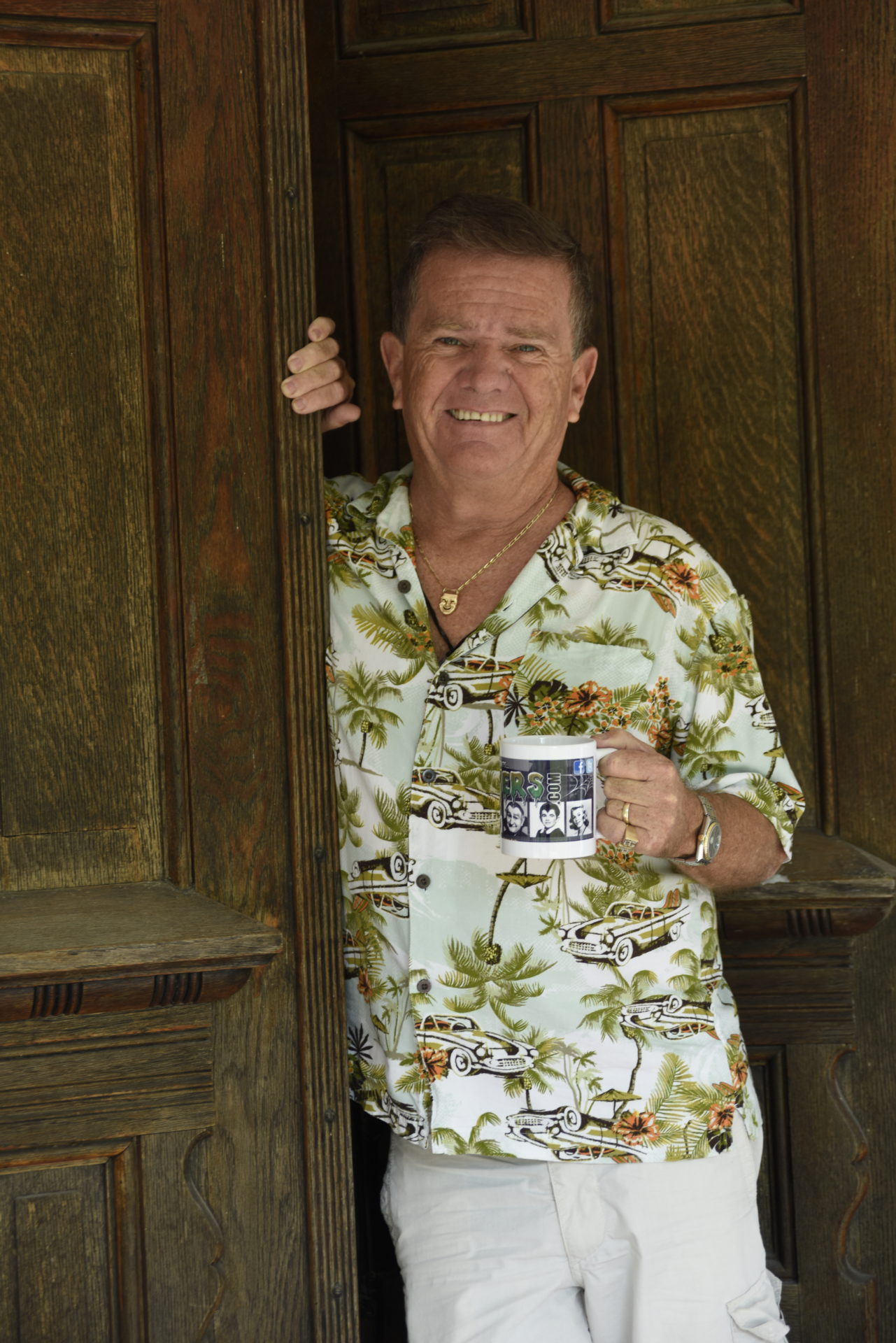 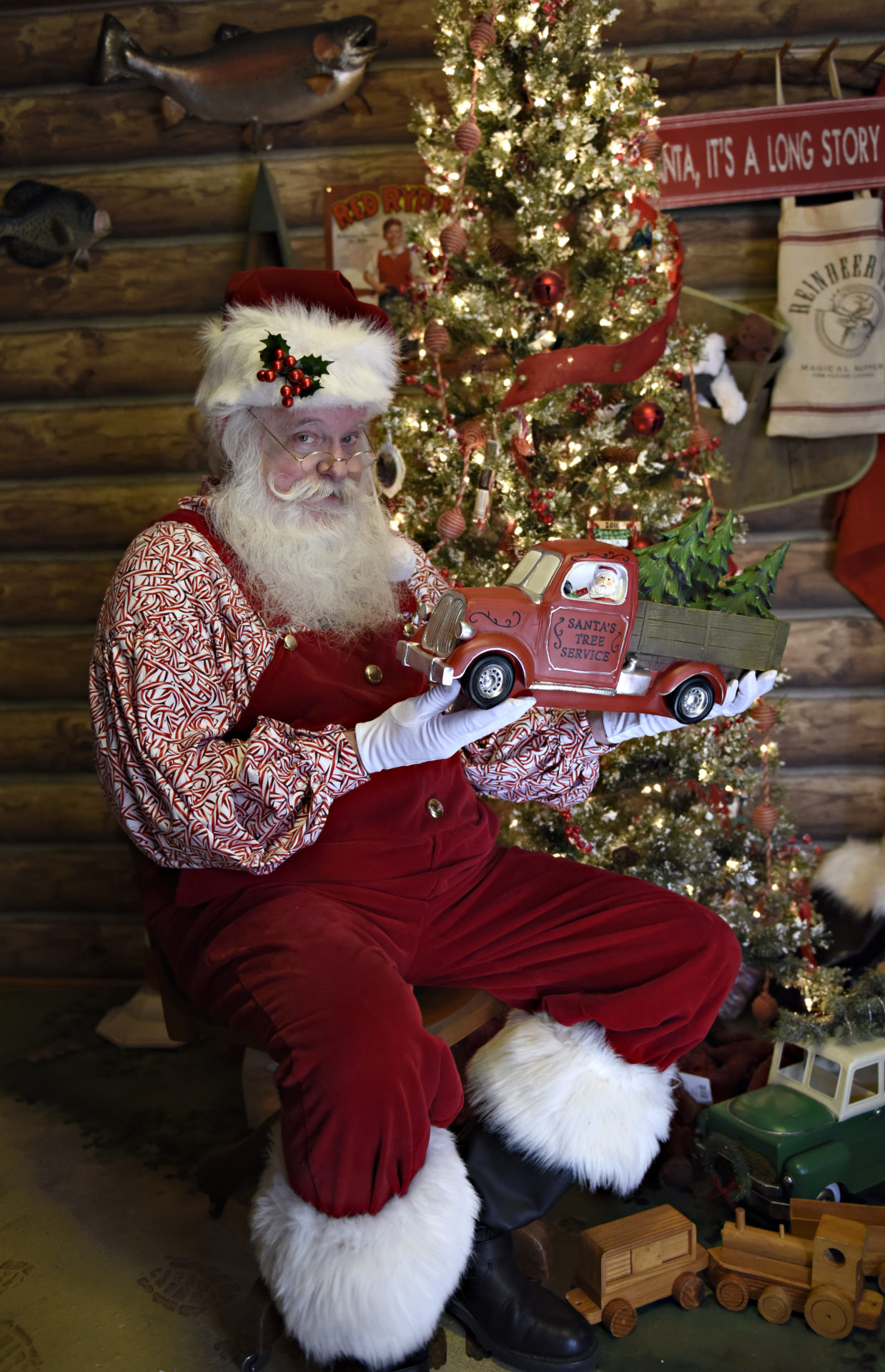 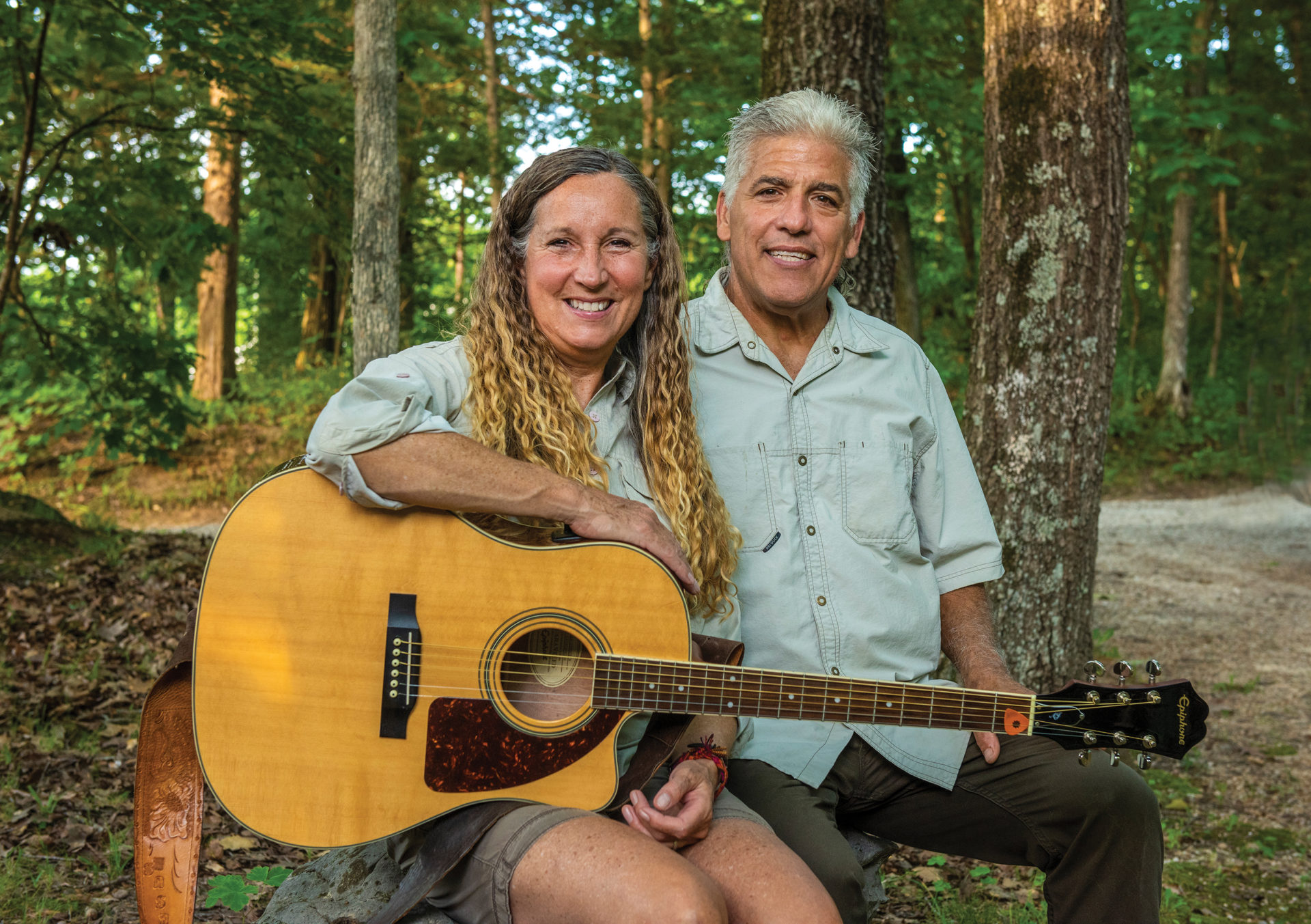 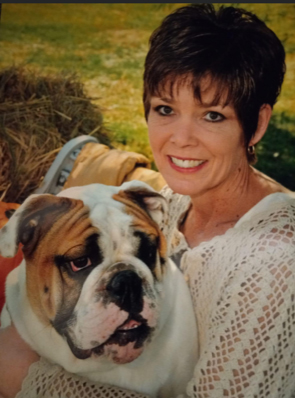 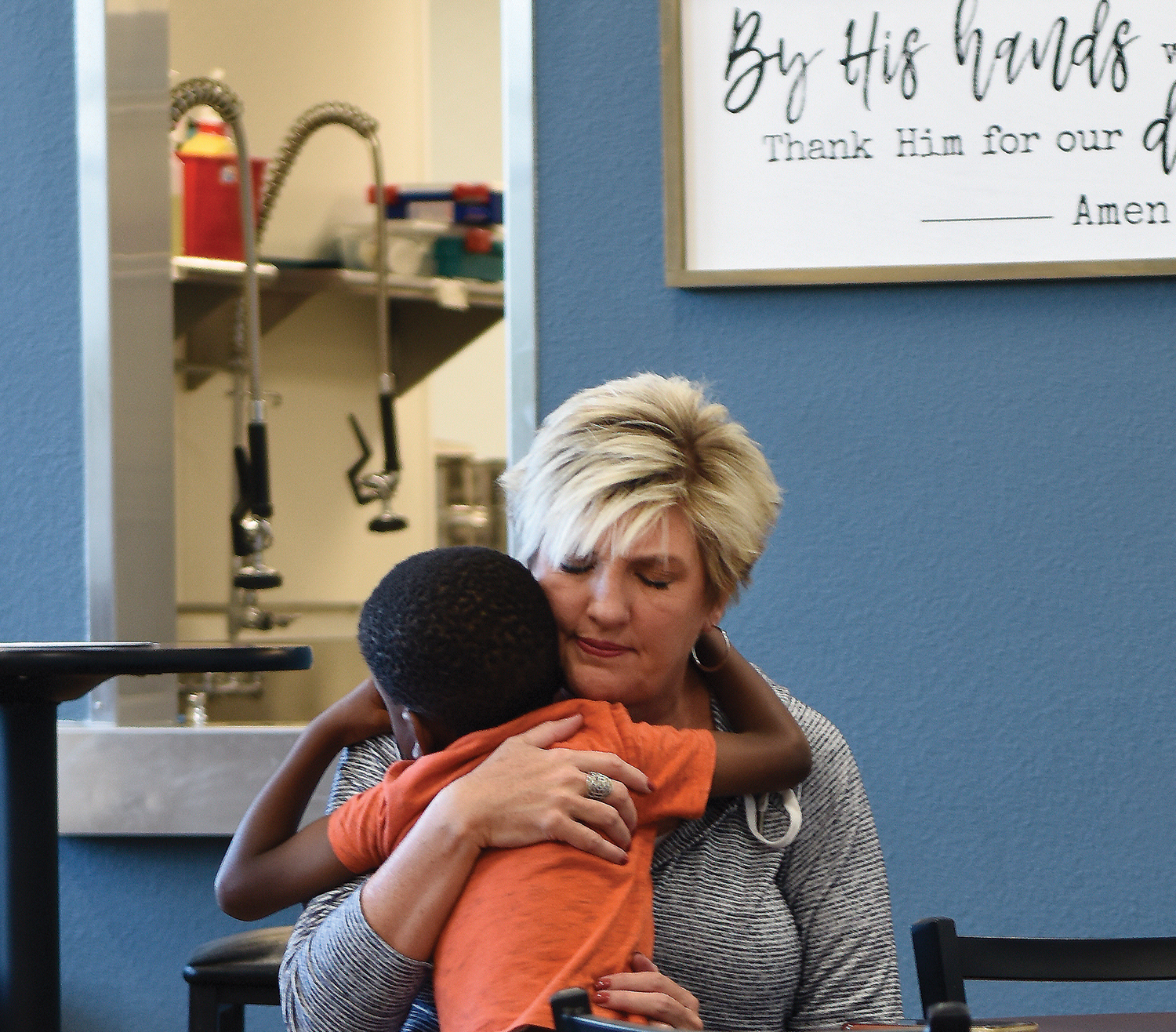 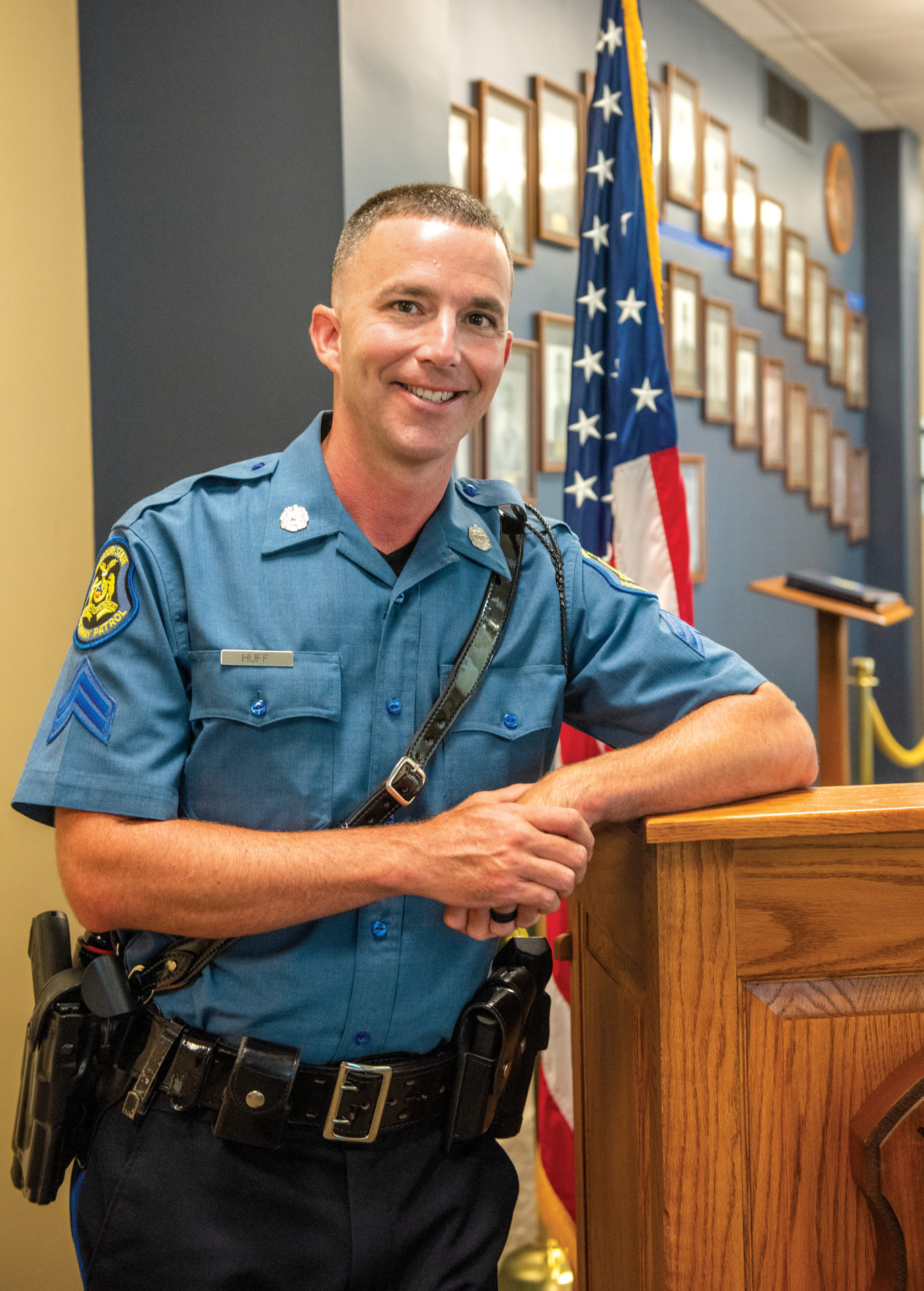 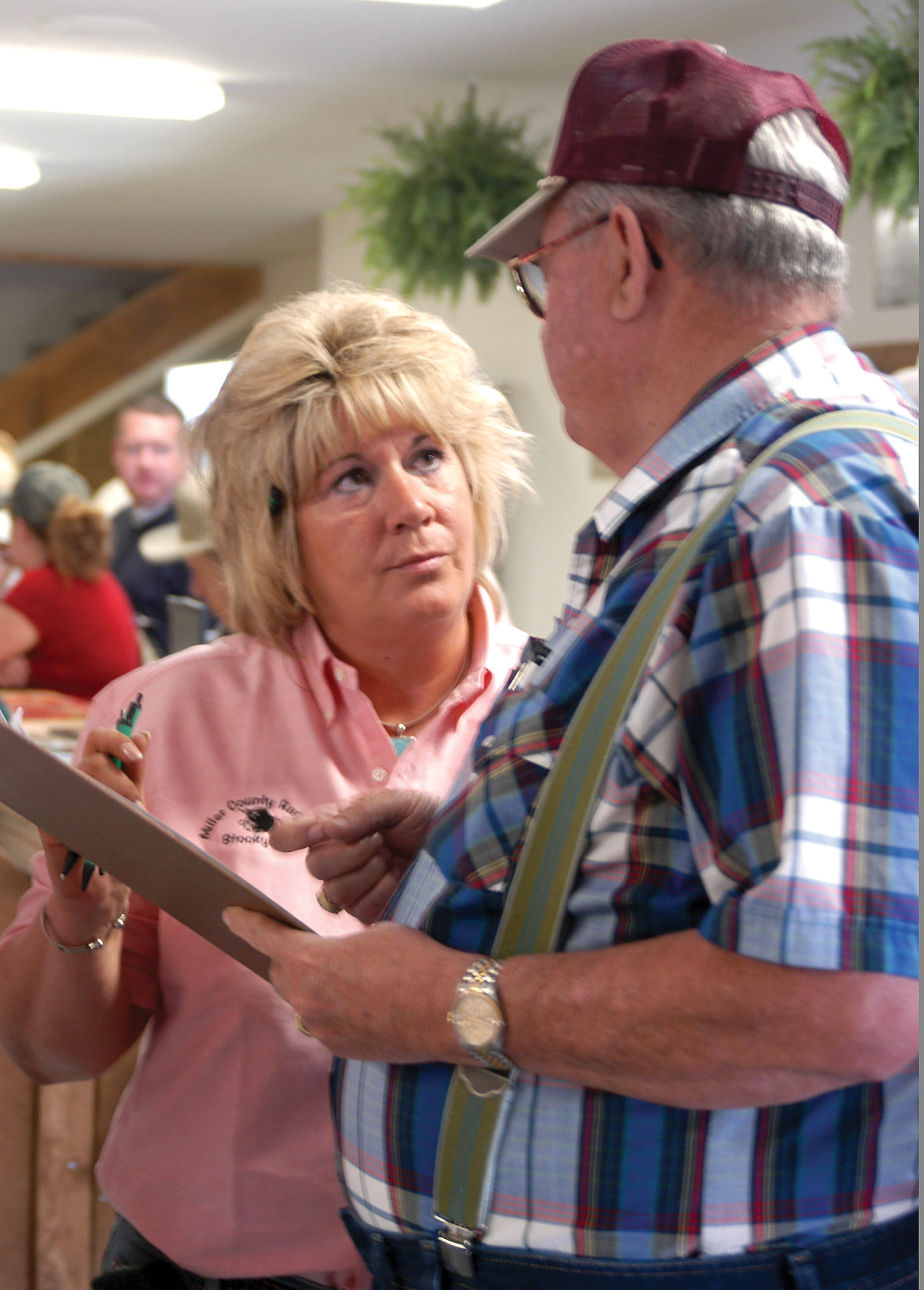 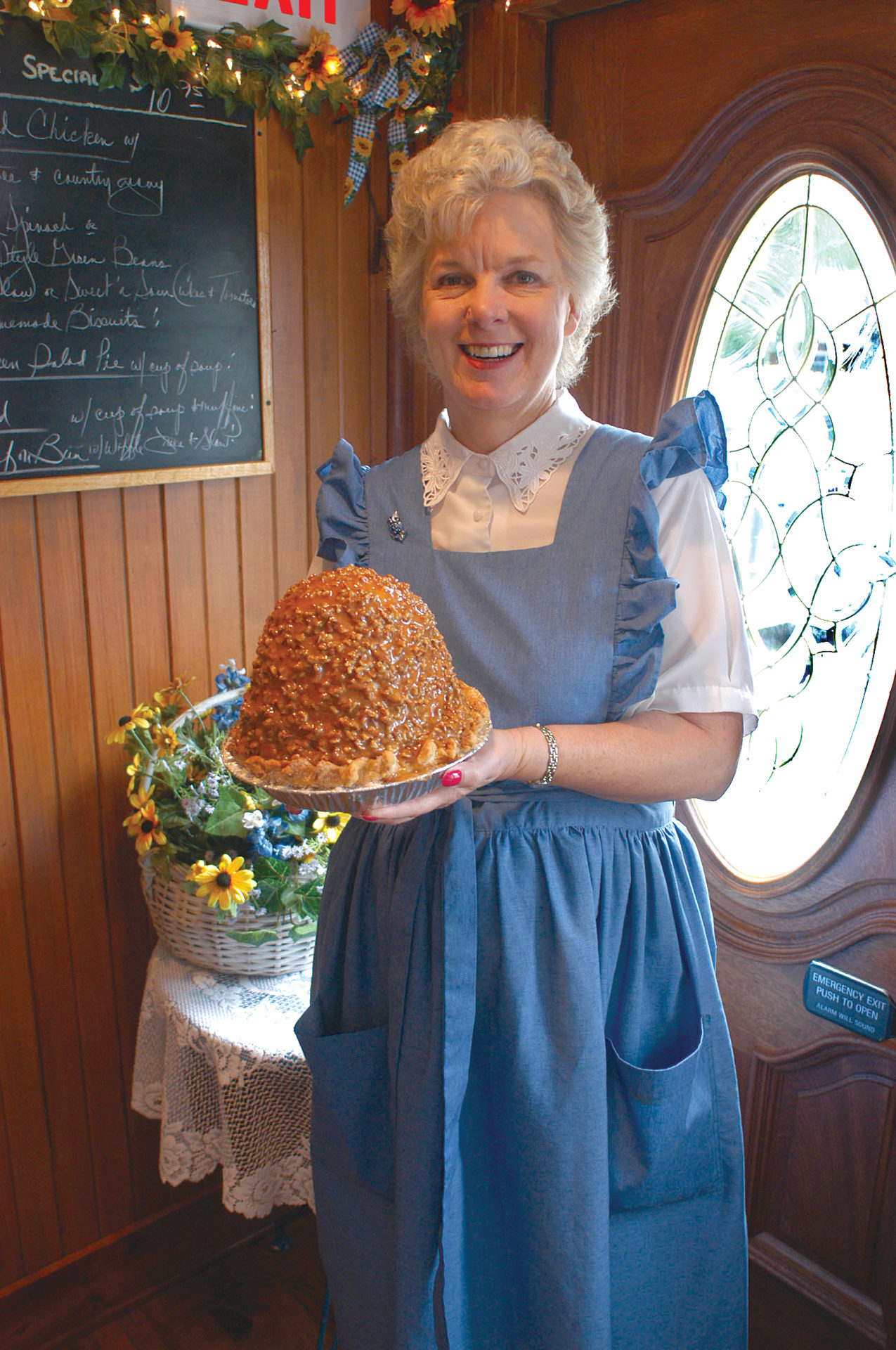 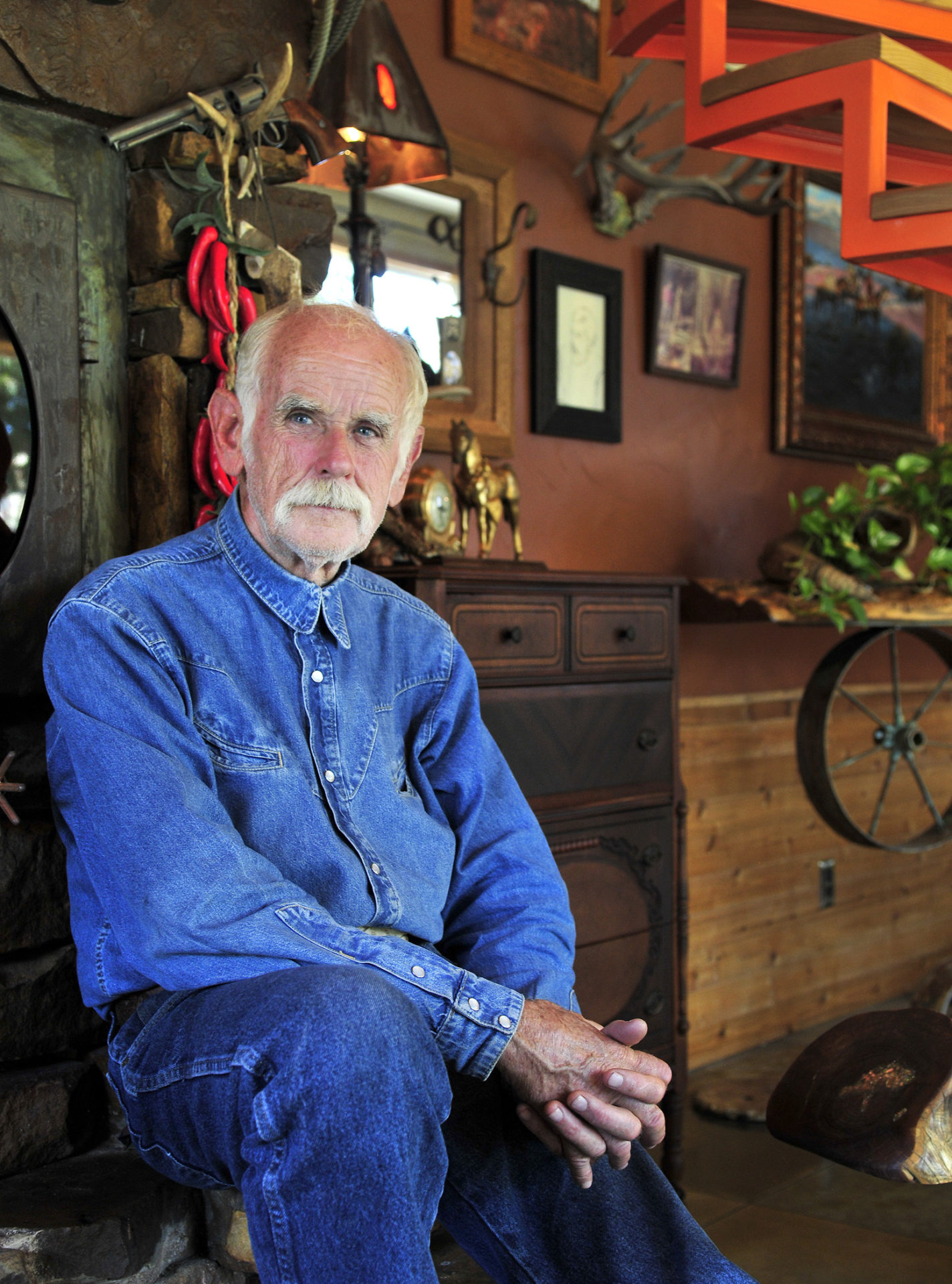 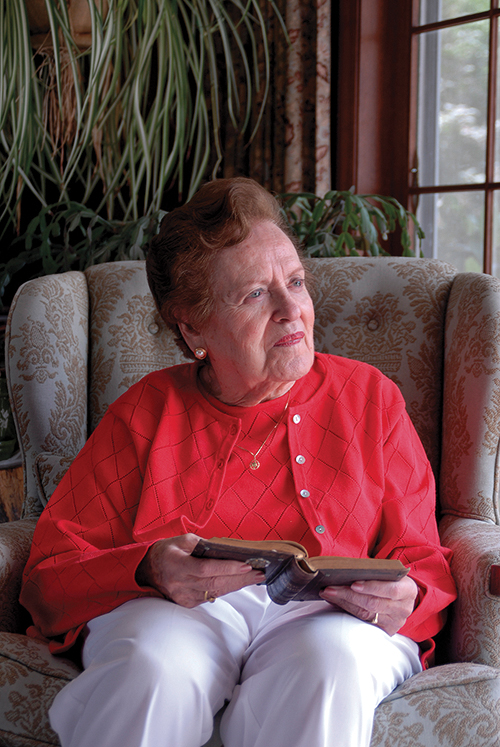 After a great deal of thought, I’ve decided it’s time to retire and move on to other creative projects. Reflecting on a decades-long career has been daunting. When I look back, the list of people who have now become lifelong friends is long. The memories come flooding back, making me tear up. And I don’t dare begin mentioning people for fear of forgetting someone, so I won’t. If our paths have crossed and I got to hear your story, you’re special, because I was blessed to share a little bit of your story with our readers.

Besides my loving husband, Rick, and a family who has been my constant cheerleading team throughout my career with Rural Missouri, I would be remiss if I didn’t thank the magazine family I’ve spent more hours with at work than I’ve been home. To the only editor I’ve had for my entire career, Jim, thank you for taking a chance on someone who said she enjoyed writing and wanted to try. To former editors, Jeff and Bob, thank you for your patience and for generously sharing your knowledge, as well as forcing me to try and try again until I got it right. To my current fellow editors, Zach Smith and Paul Newton, thank you for continuing to lead Rural Missouri into the future through the stories you share with our readers. To my fellow ladies on staff — Mary Davis, Angie Jones-Wheeler and Megan Backes — thank you, too, for your support. I believe together we accomplish great things each month and it’s been a privilege to be part of a team which feels like family.

So what does the future hold? I pray new avenues to share my talents and more chances to grow. But I’m grateful to you readers for allowing me to come into your home, if only on these pages, every month — my heartfelt thanks.